Hello internet, we're Catscratcher Studio, and we just released a new game we want to share with you!

Operation Swordbreak is a solo RPG about paranoia and struggling against an unbeatable, oppressive system. It’s a game about making sacrifices and fighting for hope, even when all hope seems to be lost.

You are likely to die, and unlikely to be remembered. 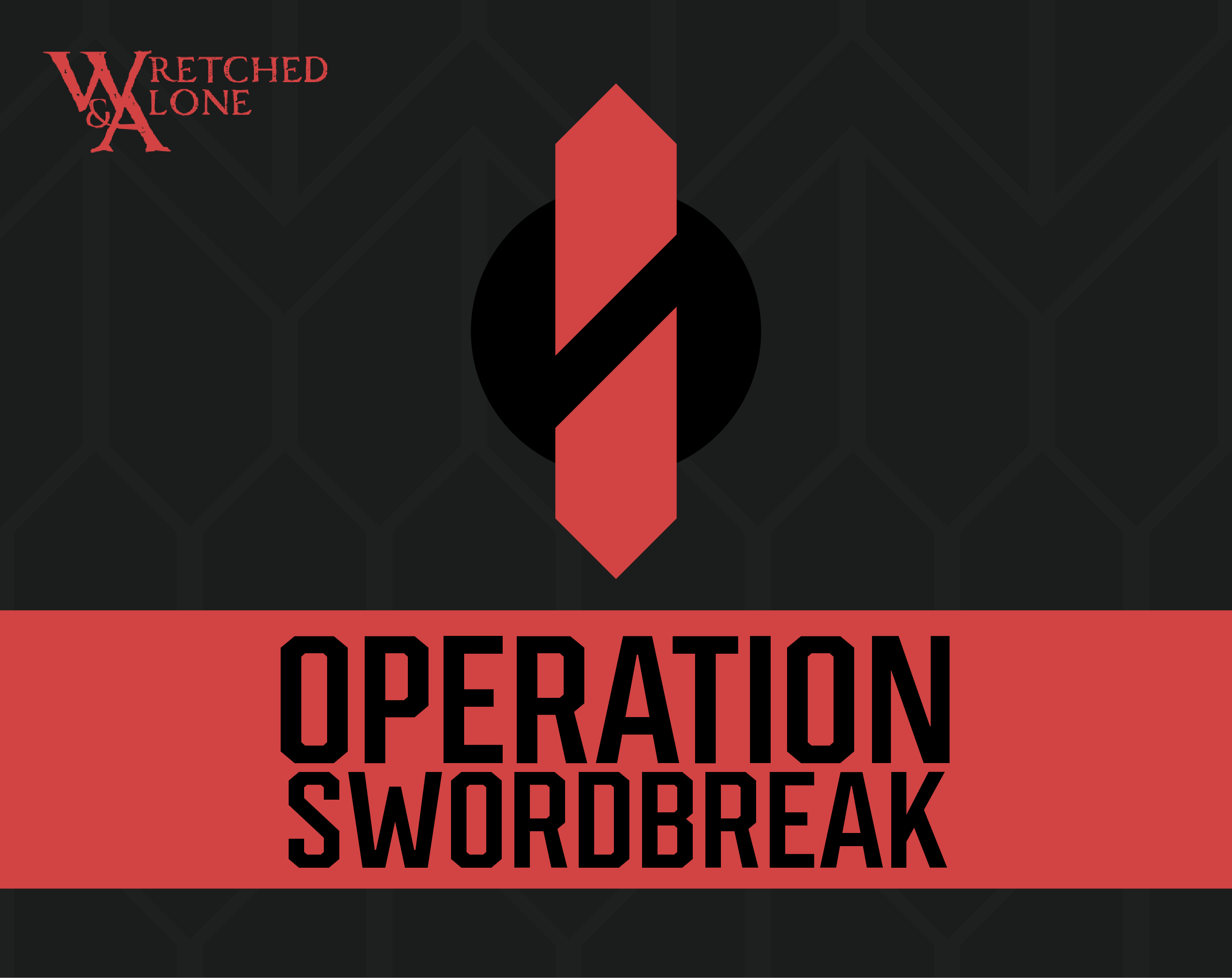 You are a spy, undercover behind The Regime’s lines, the only person willing to do what’s necessary. Operation Swordbreak - sabotaging The Weapon before it’s ready to destroy all life - is your only chance. That is, if The Hunters don’t get you first…

For $5 (with free copies available for anyone who can't afford it!), you get:

Prompts to generate situations of distress and fear;
An intricate narrative, with multiple possible endings;
Hidden secrets waiting to be uncovered;

You can get it at: Operation Swordbreak by Catscratcher Studio