There was some discourse on Vecna and how effective he is.

So I am prepared to run some fights against him.
My Basic plan is to you have people make four characters at levels 20, then 17, 15, 13, and 10. This will let us see how well they do against Vecna at all stages. I expect the top levels to defeat Vecna.
There will be no magic items, but we will assume that all martial characters have gotten a permanent enchantment on their weapons that let them ignore Damage immunities (AKA I am basically turning off Vecna's Immunity to non magical weapons for this fight, as Martial Characters would probably have one by now anyway).
Lets keep the characters somewhat simple by disallowing multiclassing, and assume that the characters are ones that a player would have been doing for a whole campaign rather then just now. 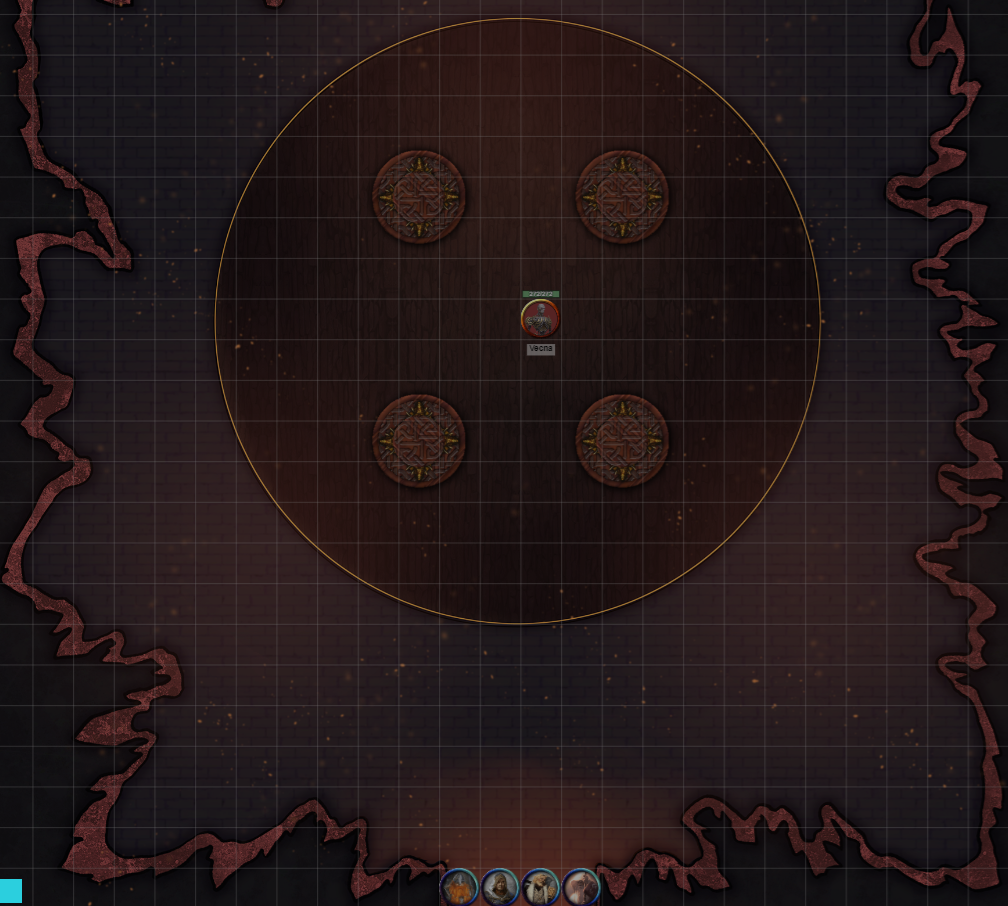 The Chamber has a 60 ft. high ceiling, and four pillars near the center of the room that reach all the way to the roof. Vecna starts in the middle and the characters at the entrance. Vecna will not have lair actions, or minions for the sim.

Once some characters are made, we can put them together into a party (Trying to avoid overlap). And I will run the encounters moving the players, and using their powers according to what the posters say they would do. Lets see how this all goes.

Edit: I also encourage people that have not read Vecna's statblock to make characters as well, as normally Players don't get to look at the monsters statblock. The primary thing they would know in advance is that he is as scary lich with a powerful magic.

If you want to participate simply post a Character sheet or a link to one on Beyond or the like.
Last edited: Jun 10, 2022

I would like to try this.
Open Hand Monk.
What stats would we start with?
I recommend 27 point buy or Std Array.

Point buy or std array are both fine.

OK, I am going to stay old school.
That means none of the silly species that are now available. None of the OP stuff from Tasha's.

Edit: Changing the base stats to possible incorporate a Feat. Resilent to Con or Wis is something that would indeed build into a 20th level char. be I will be PHB Human, with the initial stats of:

Building the char to 10th through 20th level to follow.

I don't know if this guy is useful here, but I have a 17th Level Rogue experimental build on Beyond here:

Parmandur said:
I don't know if this guy is useful here, but I have a 17th Level Rogue experimental build on Beyond here:

I just threw together a 20 Monk of the Open Hand:

MonsterEnvy said:
Can you make a copy of him buffed up to 20?
Click to expand...

I just buffed him up.

Parmandur said:
I just threw together a 20 Monk of the Open Hand:

You stole my build. See post #3. But I will change.

Thomas Rainsborough said:
You stole my build. See post #3. But I will change.y bad. It might be good to have a couple on hand for testing.
Click to expand...

Nah, I don't think a "standard party", particularly of only 4 chars, would have 2 Open Hand Monks. I think I will go with Human Paladin. You have the build in place. I will spin up one for my Paladin.

(I've never made a 20th level character, so if anyone wants to critique my choices, go ahead).

Does Vecna still have This ability? 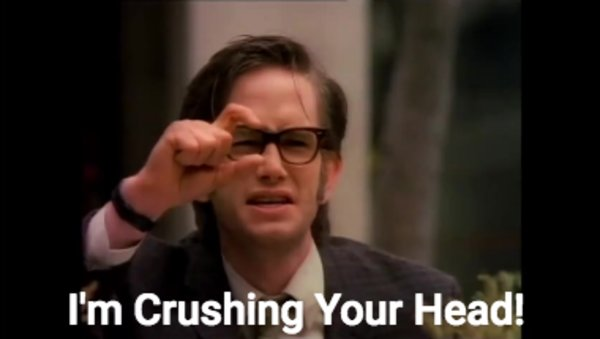 Here is my Vengeance Paladin build of 20th level. I stripped out any features that dealt with the Frightened Condition for Vecna, as they are irrelevant. And no 20th level Paladin would not have the sense to try to Turn a godlike creature.

I added the Oath spells to the 3rd page of the PDF, but did not add the 15 other spells that can be chosen. Suffice to say, only 3 or 4 might be used before the combat is resolved one way or another.

I'm glad we're doing level 20 first (rather than the other way around) so we can feel good about ourselves!

D&D General The War Between Vecna and the Raven Queen: Origins, Thoughts, and Campaign/World-Building Ideas
2 3