When Gaming Saved the World

Herodotus once wrote that during a time of great hardship, an entire nation survived by turning to gaming. Can tabletop role-playing games perform a similar role during a pandemic? 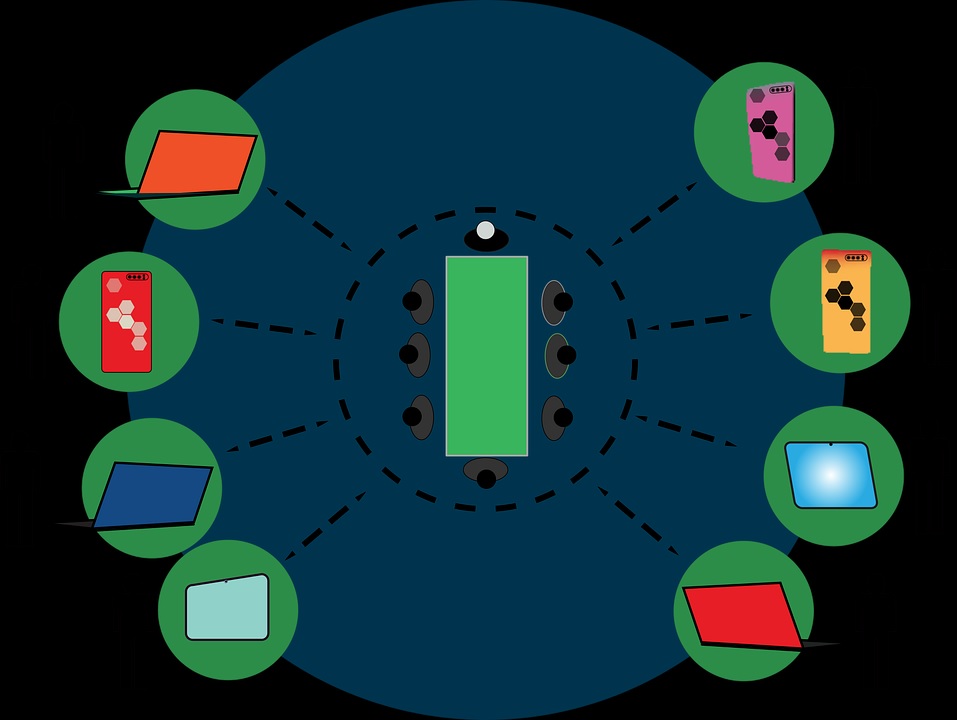 In the opening book of The Histories, Herodotus wrote:


In the reign of Atys the son of Manes their king there came to be a grievous dearth over the whole of Lydia; and the Lydians for a time continued to endure it, but afterwards, as it did not cease, they sought for remedies; and one devised one thing and another of them devised another thing. And then were discovered, they say, the ways of playing with the dice and the knucklebones and the ball, and all the other games excepting draughts (for the discovery of this last is not claimed by the Lydians). These games they invented as a resource against the famine, and thus they used to do:—on one of the days they would play games all the time in order that they might not feel the want of food, and on the next they ceased from their games and had food: and thus they went on for eighteen years.
King Atys essentially used tabletop games as a means of distracting from hardship, so that rations would stretch longer and the famine would be more tolerable. They went on like this for 18 years! Jane McGonigal, author of Reality is Broken: Why Games Make Us Better and How They Can Change the World, explains how this could apply to modern gaming:


We often think of immersive gameplay as “escapist,” a kind of passive retreat from reality. But through the lens of Herodotus’ history, we can see how games could be a purposeful escape, a thoughtful and active escape, and most importantly an extremely helpful escape. For the Lydians, playing together as a nearly full-time activity would have been a behavior highly adaptive to difficult conditions. Games made life bearable. Games gave a starving population a feeling of power in a powerless situation, a sense of structure in a chaotic environment. Games gave them a better way to live when their circumstances were otherwise completely unsupportive and uninhabitable.
The beneficial effects of tabletop role-playing games are well known to gamers; during times like these, Dungeons & Dragons and other tabletop RPGs are particularly suited to this form of escapism during a pandemic.

Dungeons & Dragons originally flourished on college campuses, where it had a magical mix of players, travel constraints, and free time. As D&D became more popular, these three factors also applied to high school students and even military bases.
Increasingly, these three factors changed with the times. As gamers got older, travel constraints became less of an issue but it became more challenging for adults to find new players. And of course, free time got squeezed; if not because of adult responsibilities, then because there are so many more entertainment options competing for players' time and attention. Given the unique constraints of a pandemic, these three factors have suddenly come back in vogue.

"Stuck" at Home with Your Imagination

With many players and game masters confined to their homes, travel constraints have been reinstated. A pool of players have nowhere to go and with those constraints, less in-person entertainment options competing for their attention. They also potentially have more free time, as layoffs and furloughs have increased, commutes have lessened, and otherwise busy adults discovered that many of the responsibilities that took up significant chunks of in-person time are significantly reduced thanks to remote learning or remote work. And yet the pandemic sharply restricts the player pool ... or does it?

Thanks to the Internet, online gaming has accelerated:


With the pandemic, player groups including McNiff and Risteen’s in Massachusetts have been forced to go online. Others like Phoenix are already attuned to online D&D, citing frequent travel as a reason to pivot. Before the pandemic, it was a meme that players could never agree on a time to meet. Now, that barrier has vanished.
And gaming helps in another way, by giving us a virtual escape from a physical world:


Before lockdown we hadn't played D&D in six months. Occasionally we would get round a table with some pizza and beer but finding time was hard. Then in the first week of isolation, we spent nearly 20 hours sharing stories of monsters and mystery. It’s pure escapism - imagining how another person would live in a world where there is no pandemic. A perfect tonic for anxiety and isolation.
Hopefully, this pandemic won't last nearly as long as the famine that ravaged the people of Lydia. But in the meantime, we're following a timeworn tradition that the Ancient Greeks knew well: whe dealing with turbulent times, a little escapism goes a long way.
Click to expand...

Mike "Talien" Tresca is a freelance game columnist, author, communicator, and a participant in the Amazon Services LLC Associates Program, an affiliate advertising program designed to provide a means for sites to earn advertising fees by advertising and linking to http://amazon.com. If you like what we do here at EN World (the Forums, Columns, News, etc.) and would like to help support us to bring you MORE please consider supporting our Patreon. Even a single dollar helps!
V

You can also put crappy weather under Travel Constraints.

Hey, now we just have to convince all the people who don't play TTRPGs or video games to start doing so.

Would be pretty meta to include Lydia in my Theros campaign and people in Theros playing the Ancient Greek version of RPGs...

Eyes of Nine said:
Would be pretty meta to include Lydia in my Theros campaign and people in Theros playing the Ancient Greek version of RPGs...
Click to expand...

Sounds awesome. If this pandemic ever ends, I will be sure to do that in a Theros campaign.
Edit: Typo fix
Last edited: May 26, 2020

This is a really good article. Ingenious! Thanks for this talien. Yep, I can relate to games providing noetic nourishment. Time flies when you're having fun.