Haven’t watched it yet but I had to share.

Well, that should give a baseline for maximum human STR ...

And here I was expecting a different world's strongest man: 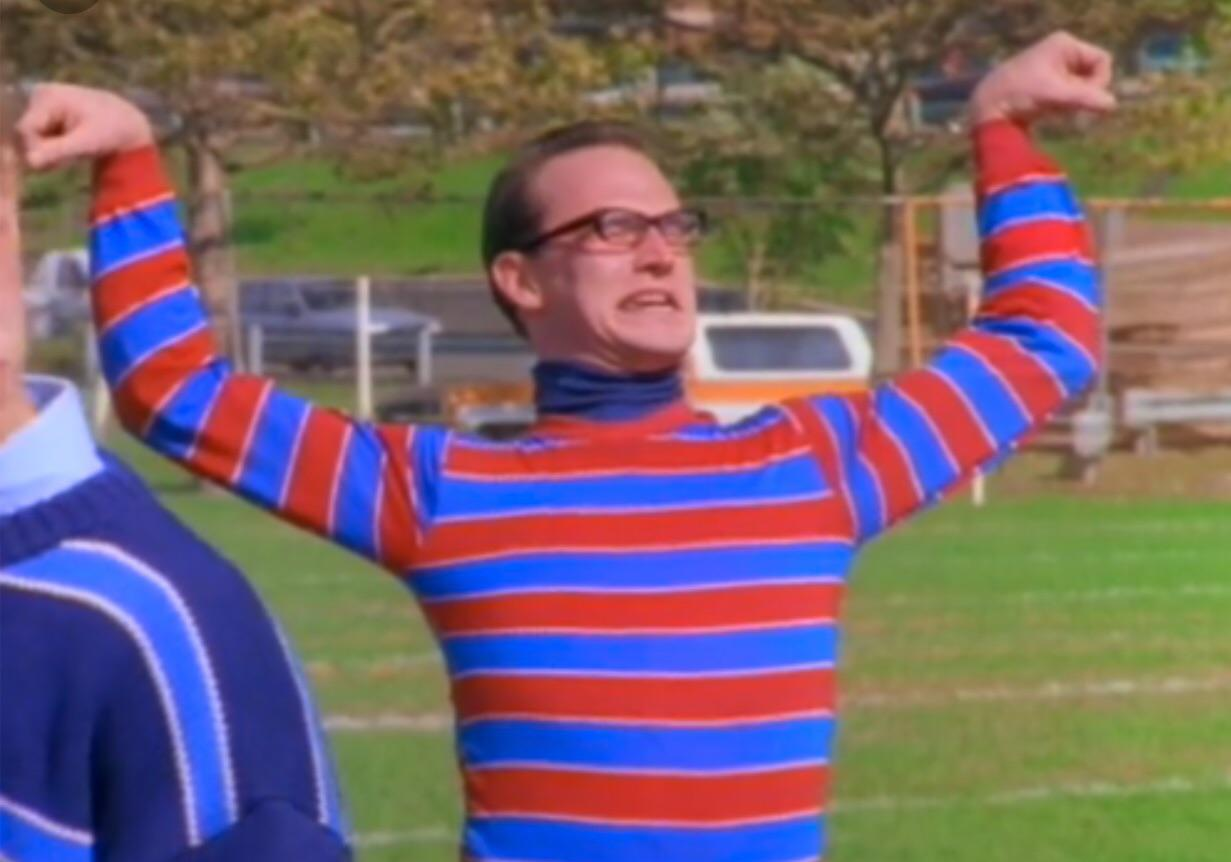 Supporter
I bet he plays high DEX Halflings too.


Haven’t watched it yet but I had to share.

I don't that I would call him the world's strongest man, but he is among them.

FYI, he was beat by "the Mountain" at the most recent "World's Strongest Man" event at this year's Arnold Classic (Martin was 2nd I believe). Also, both "the Mountain" and Eddie Hall have dead-lifted more than Martin.

He holds the current title of Worls Strongest Man. The Arnolds were cool but didn’t hand out that title. The Mountain and Mateusz certainly beat him by a lot at the Arnolds.

Do you compete @darjr or just a fan?

pogre said:
Do you compete @darjr or just a fan?
Click to expand...

I lift but do not compete.

darjr said:
I lift but do not compete.
Click to expand...

Do 12 oz curls count as lifting? Asking for a friend.

darjr said:
He holds the current title of Worls Strongest Man. The Arnolds were cool but didn’t hand out that title. The Mountain and Mateusz certainly beat him by a lot at the Arnolds.
Click to expand...

The Arnold Strongman is fairly equivalent. I believe it has an equal or great purse even. However, my point was less about the title given at one event and more about the fact that all of these participants are incredible strong and can win or loose at any given competition (thus the one of the strongest men comment). That being said, Martin doesn't hold any world records like Hall and Bjornsson did/do: Dead lift world record.

I have told this story many times on here, but it may amuse you. Back in the mid-80s in our small town myself and a bunch of offensive linemen played D&D. It was just something the big guys on the football team did in my town. One year, 1984, when GenCon fell on a date prior to official practice starting we decided to go. It was at the Parkside campus back then.

We all got out of our vehicles and very quickly figured out we were not the "norm" for D&D players.

We played in the D&D official tournament and when we walked in our first DM said, "Let me guess - you guys all want to play the fighter."

I continued the tradition in college and got a lot of our offensive and defensive linemen playing. By then, 1986 or so, WFRP was new and what we played. We were talking about something to do with the game during a rest when our Head Coach came by - he asked the offensive line coach what in the heck he was teaching us.

I have found over the years there is a lot of cross-interest between big dudes lifting and gaming - so the WSM being into gaming does not surprise me.

Oofta said:
Do 12 oz curls count as lifting? Asking for a friend.
Click to expand...

Do enough reps and it doesn’t matter.