It is still very 70s, and cheesy, though.

It is still very 70s, and cheesy, though.

I was raised on 70s cheesy shows!
Seems like our cable provided never broadcast that show.

Marc_C said:
I was raised on 70s cheesy shows!
Seems like our cable provided never broadcast that show.
Click to expand...


Unfortunately, it does not seem to be available for streaming in the US on any of the major providers. DVDs can be had, if you are motivated.

Not to derail the thread...

+1 on Land of the Lost for some possible inspiration and general enjoyment. A cheesy production 99% of the time, but when that 1% landed, whoo-boy. You're rolling along with some nonsense kid logic and bad puppetry and claustrophobic sets and slow-moving enemies unable to shoot their little crossbows beyond 8 feet, then BAM! some splendid sci-fi drama and philosophical overtones. Like (spoilers) future-Holly, the loss of dad, the wrath of the skylons, Enik's realization of his place in his race's timeline, etc. It's hard to watch as an adult, so finding these nuggets is a slog, alas.

You also don't have to find an area on the Earth where you can hide an entire ecological area containing dinosaurs...you only need to hide the extradimensional rift that leads to the alternate world where dinosaurs never died out. Now, instead of having to find a place to plunk down an entire island or figure out how to make Antarctica warm enough to support dinosaurs, you just need to figure out where to place that door-sized rift where the PCs can enter the dinosaur world (which simultaneously explains why Tyrannosaurs haven't come exploring our world in return).

Remote Islands, lost plateaus, hollow earth, Antarctic mini-climates, these are all good choices. Or, of if want a little more gonzo, use rifts or somesuch to bring them from somewhere else and have, IDK, a British Raj with dinosaurs.

Go with 19th century beliefs about inland seas in Central Australia. Even in the 1920s that region was pretty remote and cut off from everywhere else.

Have it spotted from the air by a famous aviator. No one believed his dinosaur stories so the PC's are the only ones he can talk into exploring it for him. 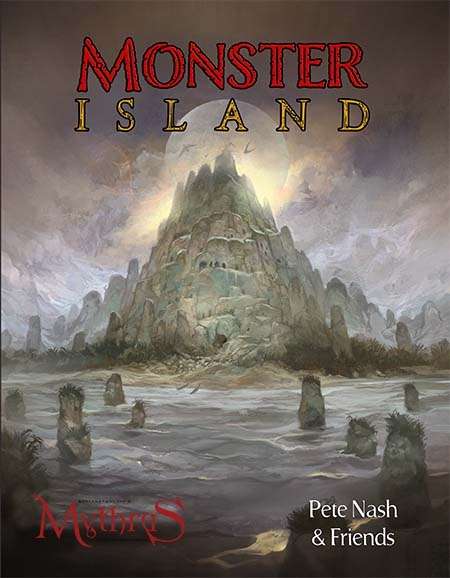 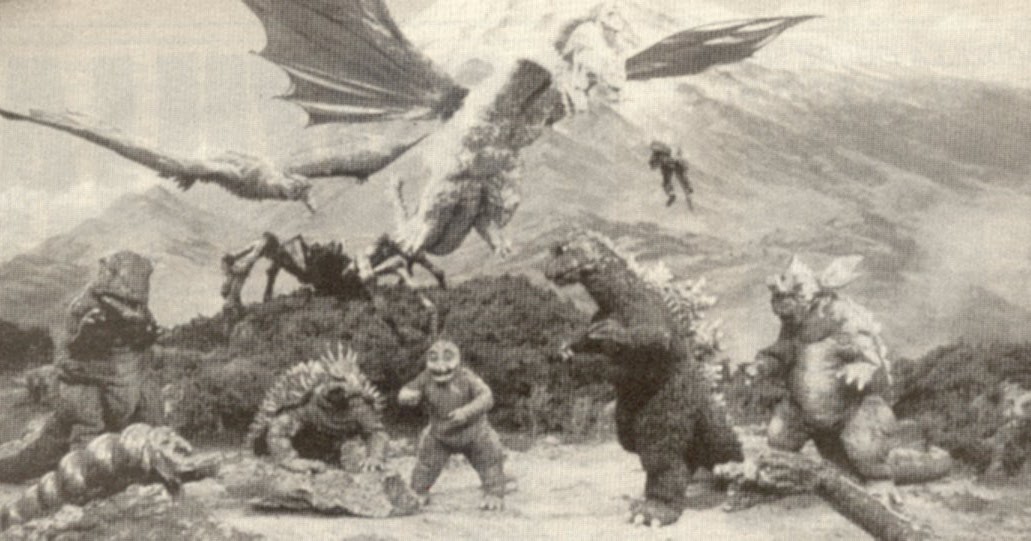 I'm still working through my physical copy of Book of Quests (don't have it in PDF) but I also have Monster Island in PDF format thanks ...

With a hot springs that allow vegetation growth and allow a forest or jungle to prosper.

Captain Cook's exploration voyages notwithstanding, there were a few substantial islands in the non-tropical South Pacific that were missed. Recently discovered when an aircraft carrier went out to search for Lindbergh / Amelia Earhardt / whoever that tried a transoceanic flight and disappeared en route. Clearly the islands need to be explored promptly, and maybe if you could find some sign of the missing plane / aviator ...?

QuentinGeorge said:
Go with 19th century beliefs about inland seas in Central Australia. Even in the 1920s that region was pretty remote and cut off from everywhere else.
Click to expand...


The more interesting thing of course is that Australias Inland Sea is real but most of it is dry and/or underground, although climate change could result in it filling up again. Even today parts of the Eromanga basin remain unexplored
Last edited: May 1, 2021

Doug McCrae said:
There seems to be a lot of debate about whether dinosaurs were cold-blooded, warm-blooded, neither, or both. But I wouldn't have thought a pulp game would care about scientific realism.
Click to expand...

Player expectations. In this type of game players will usually expect dinos in conjunction with steamy jungles.

Marc_C said:
In a 1920 pulp campaign, where on Earth would you put an unexplored area that still has living dinosaurs?
Click to expand...

The deep wilds of Australian Outback and the vast northern wastes of Siberia, Alaska, Nunavat, NWT, even YT, would be a good spot for feathered dinos, but the 1920's didn't have that concept, so it's utility is dependent upon whether you're willing to do "1920's Pulp with 2020's understanding of Dinos" or not.

Another option would be the vast depths of the ocean, in a leftover city of the Silurians, whose tech/magic holds a city in a breathable bubble near the mid-ocean ridges...

Umbran said:
To give some words for context to Mr. Kuntz's link - the Sleestak are a species from the 70s TV series Land of the Lost. There was also a revival series in 1991, and a movie in 2009 that didn't follow the previously established cannon much.

It is pretty cheesy, and very 70s, but might be worth your while as a reference.
Click to expand...

The original was fun.
Not so much the others.