A BATMAN RPG Has Just Been Announced

Play as vigilantes, criminals or Gotham City cops in the official Batman tabletop RPG! French publisher Monolith Edition has announced Batman Gotham City Chronicles: The Role Playing Game, to be powered by the d20 System. The company already produces the boardgame of the same name, which they successful Kickstarted for nearly $4.5M last year. 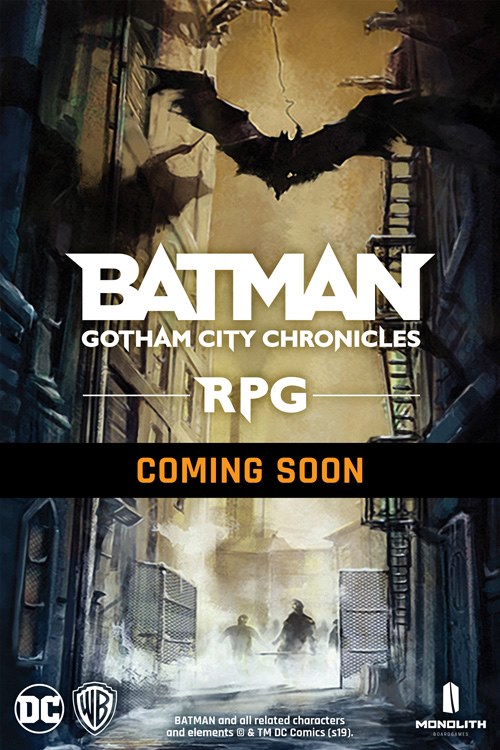 It's not clear whether by "D20 System" they mean the d20 System (from the early 2000s) or if the game will be powered by the 5E ruleset; I'm guessing the latter. The announcement below does refer to it as a "fully adapted D20 System Rulebook". The game will be coming to Kickstarter, though the date has not yet been revealed. 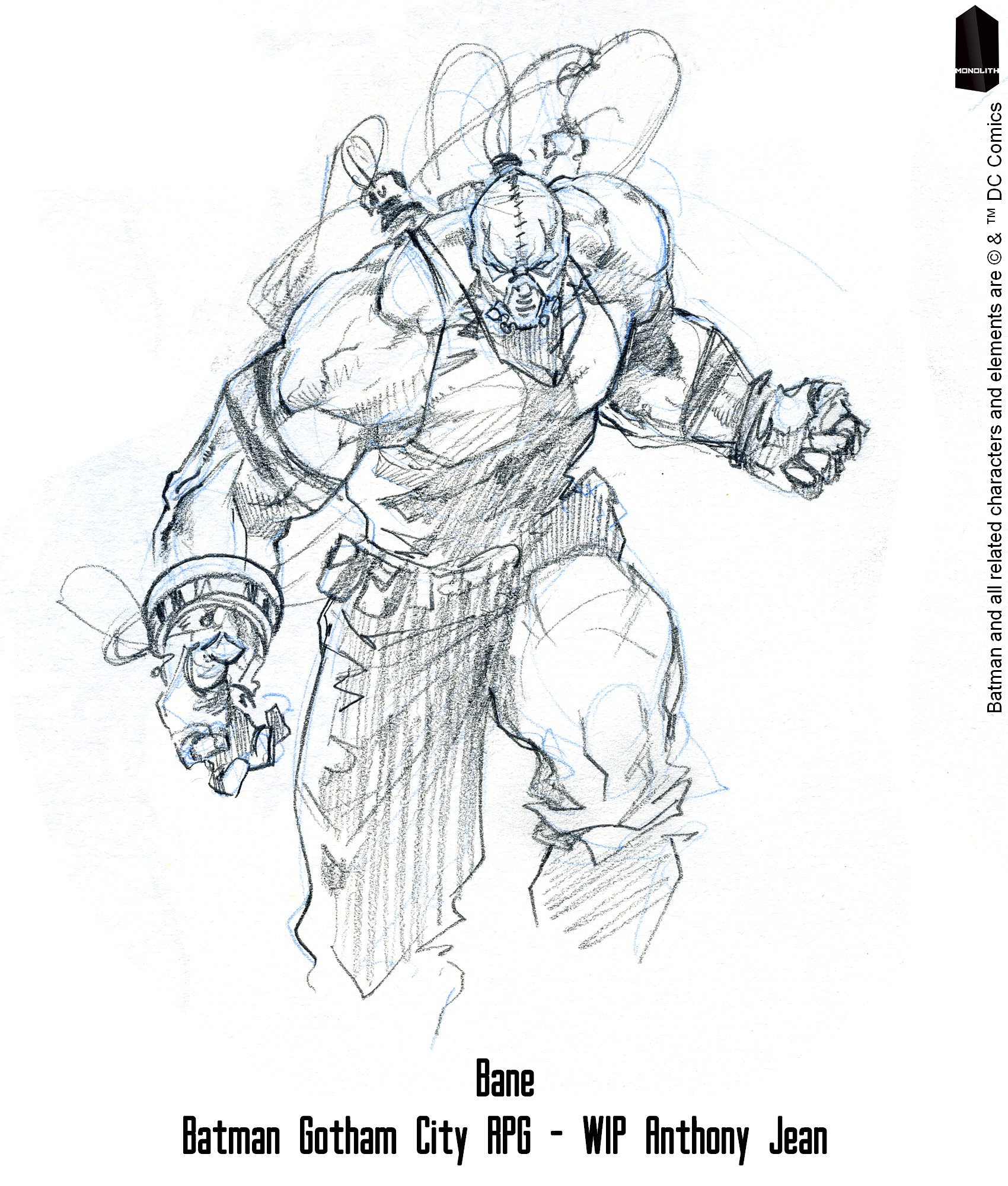 "Gotham City. This city can do things to people. Change them. I've seen it happen too many times. That's why I'm here. I've seen too many people become monsters."
- Batman - Gotham Knights #23 - Here Be Monsters

Monolith’s roleplaying game set in the Universe of the Caped Crusader allows you to dive into this imposing city in depth, defending Gotham as a vigilante or a police officer.

Remaining true to the essence of Batman, as portrayed in the comic books, was our overriding vision. It’s allowed him to survive 80 years as a Pop Icon, living through multiple media and platform transformations.

So, with that goal firmly in our minds we have assembled a team of Batman Universe Masters and roleplaying games Masters to bring you 5 Batastic books.

You can play as the city's well-known vigilantes and criminals, but also your own creations, or face the tough calls and grind as a Gotham City Police Department officer, who have much to be pitied for in a city like Gotham City.

It is an ambitious project and we’re looking forward to telling you more about it. International artists will be illustrating the books and here’s some teaser sketches for Gotham’s Map by Olivier Sanfilippo as well as rough sketches by Anthony Jean. Stunning! 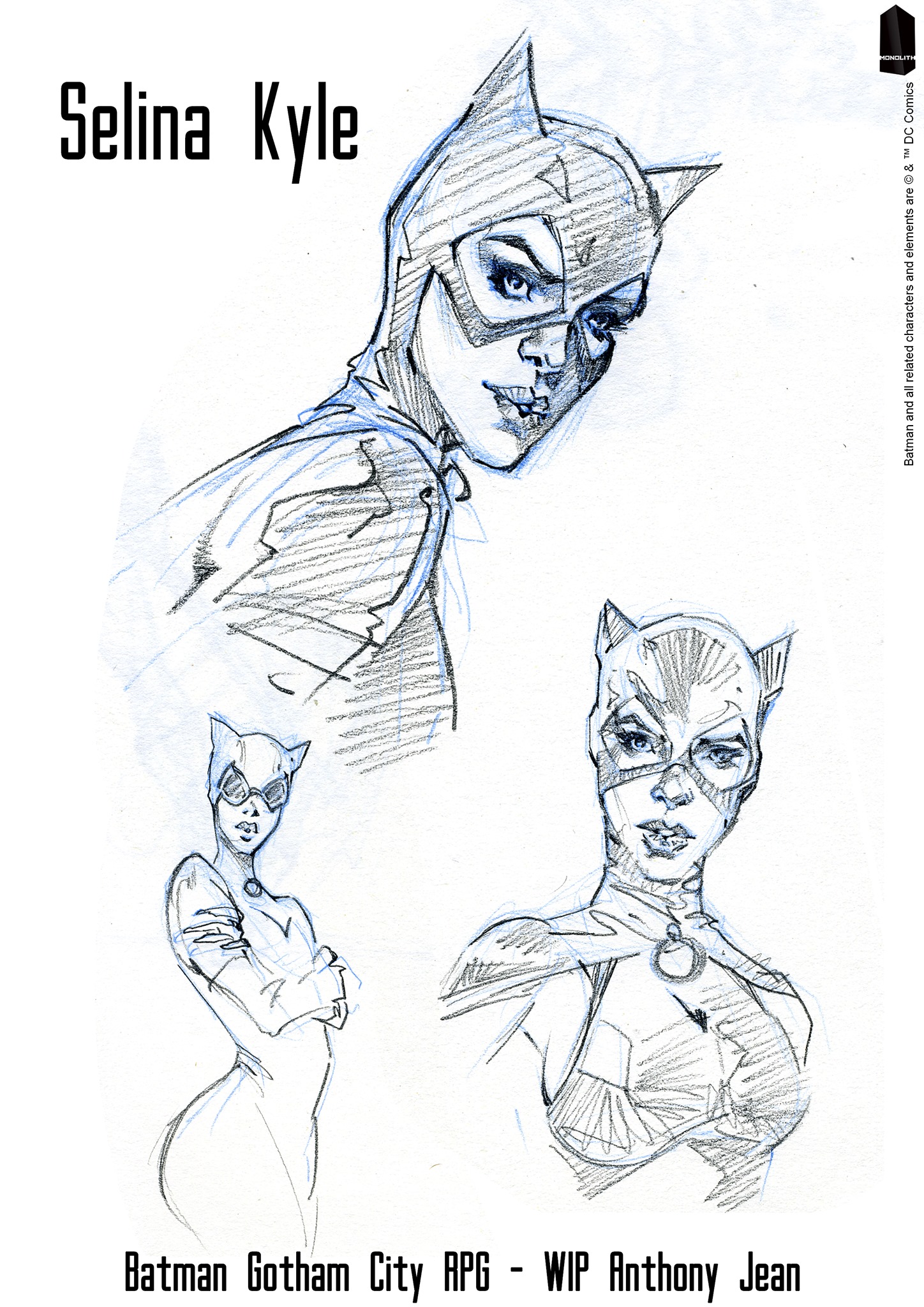 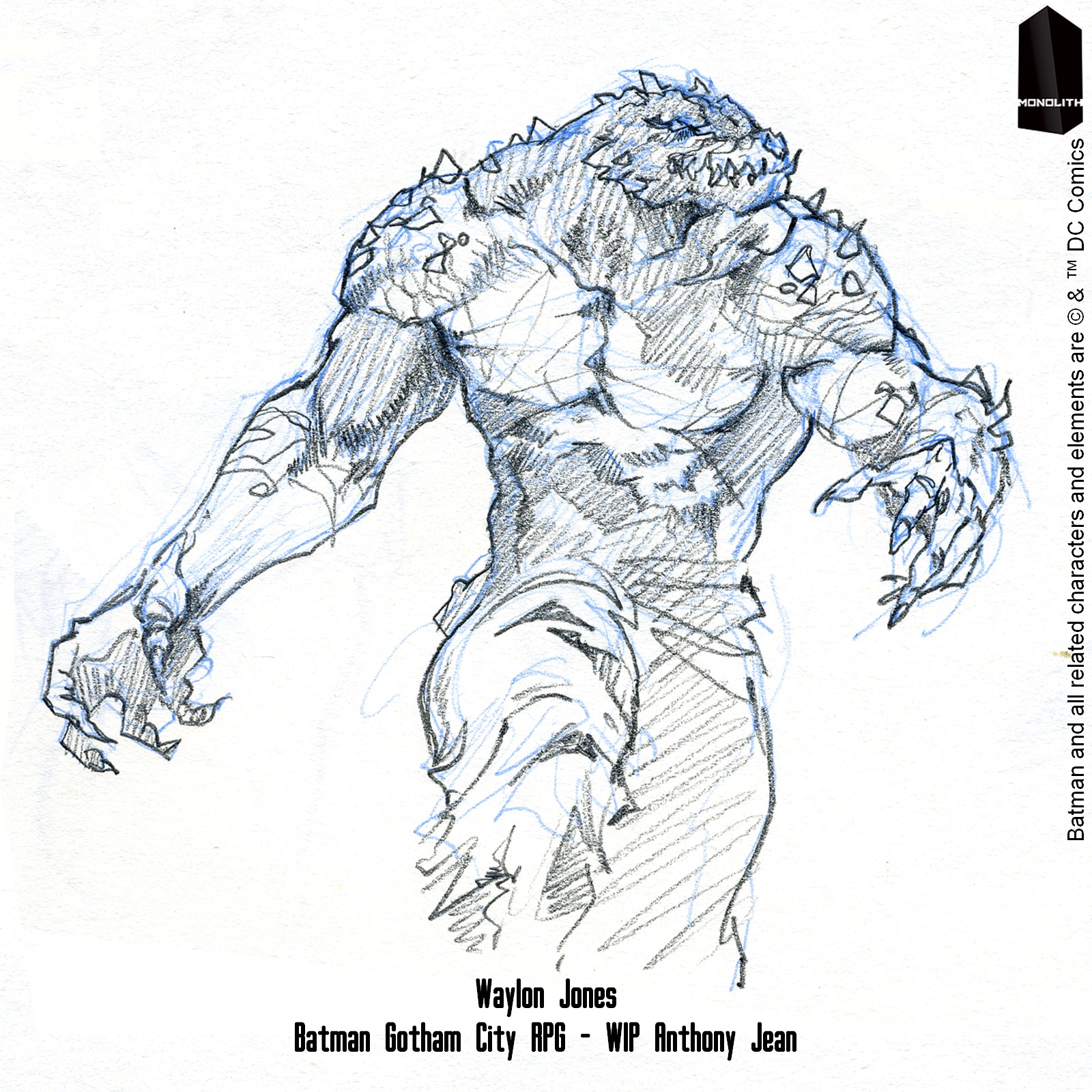 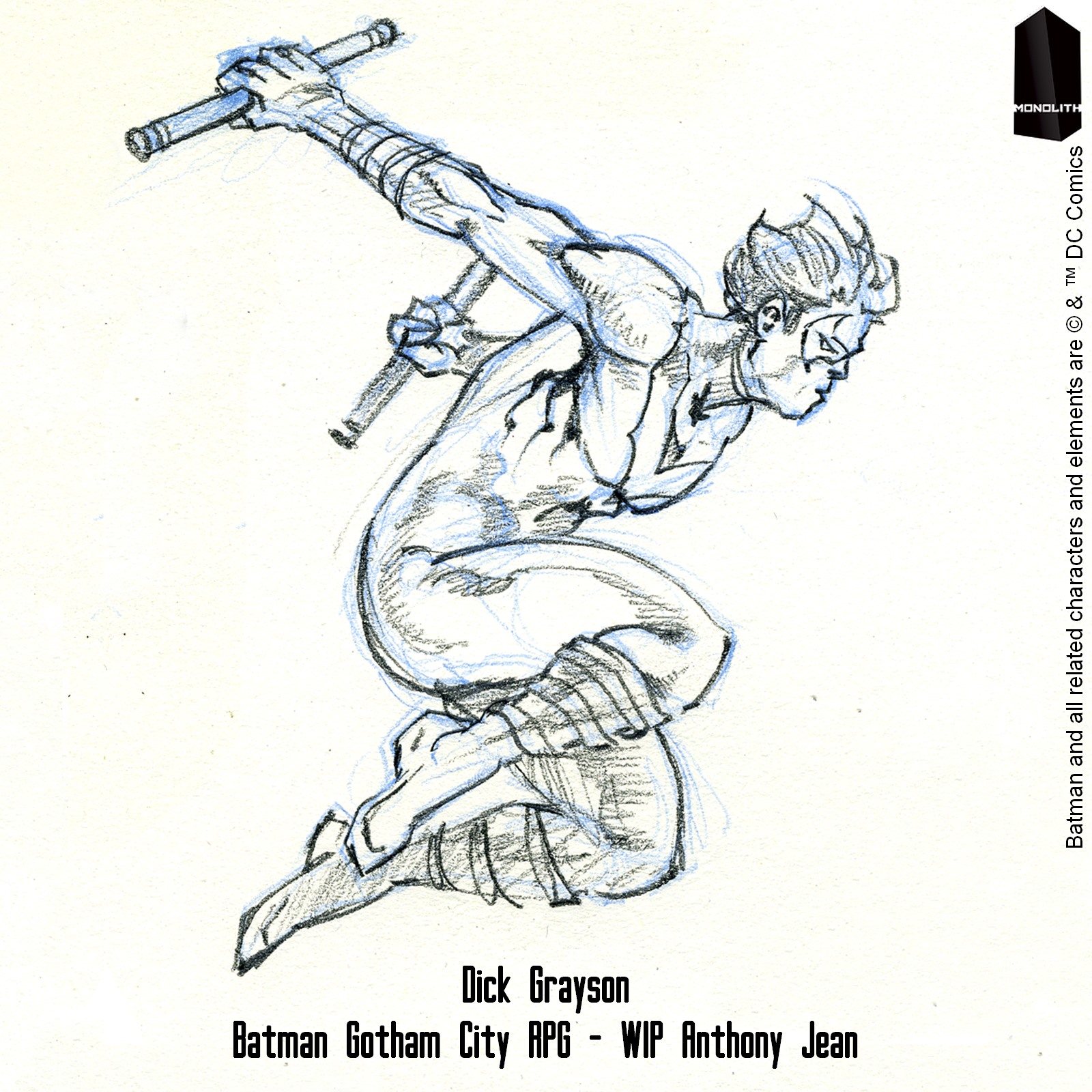 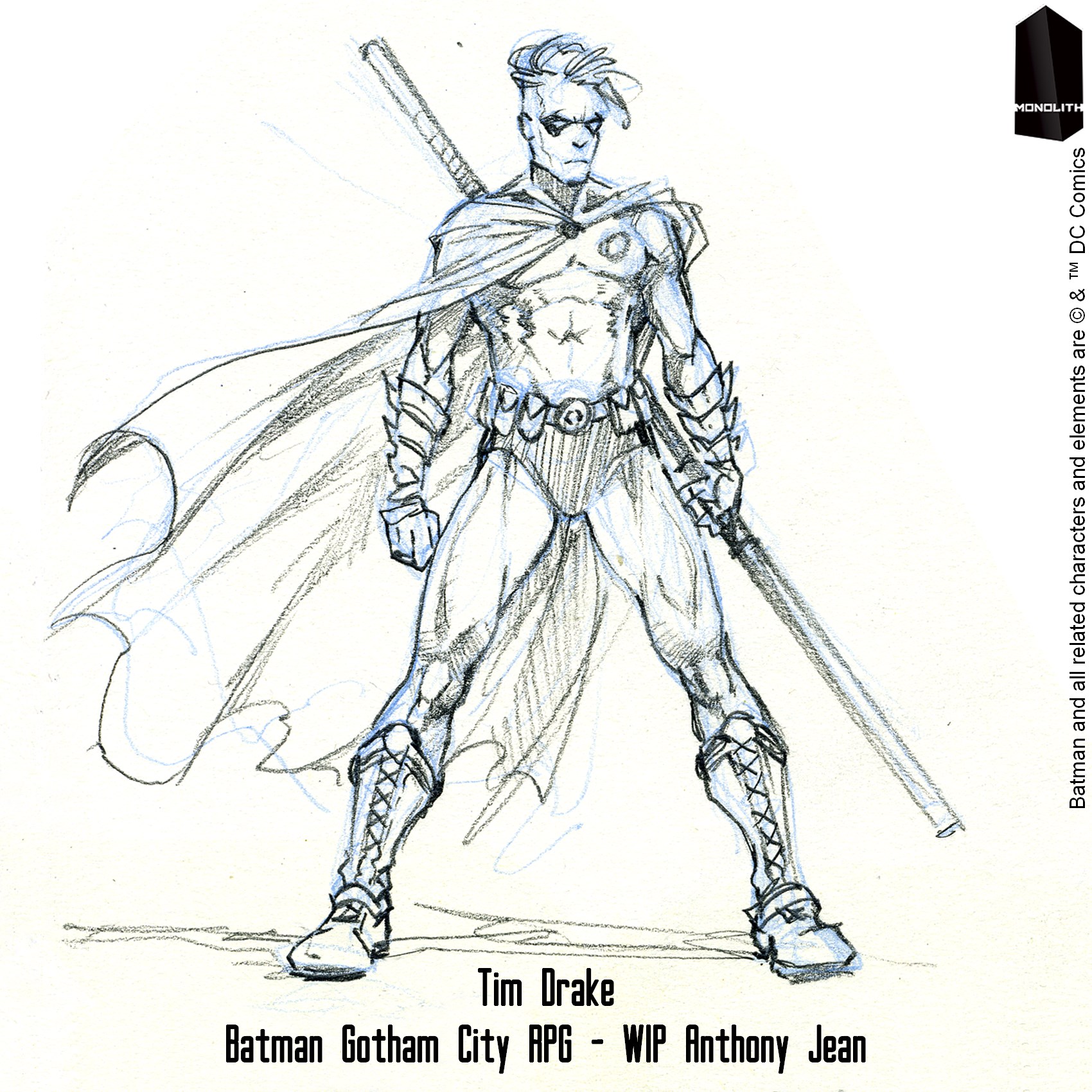 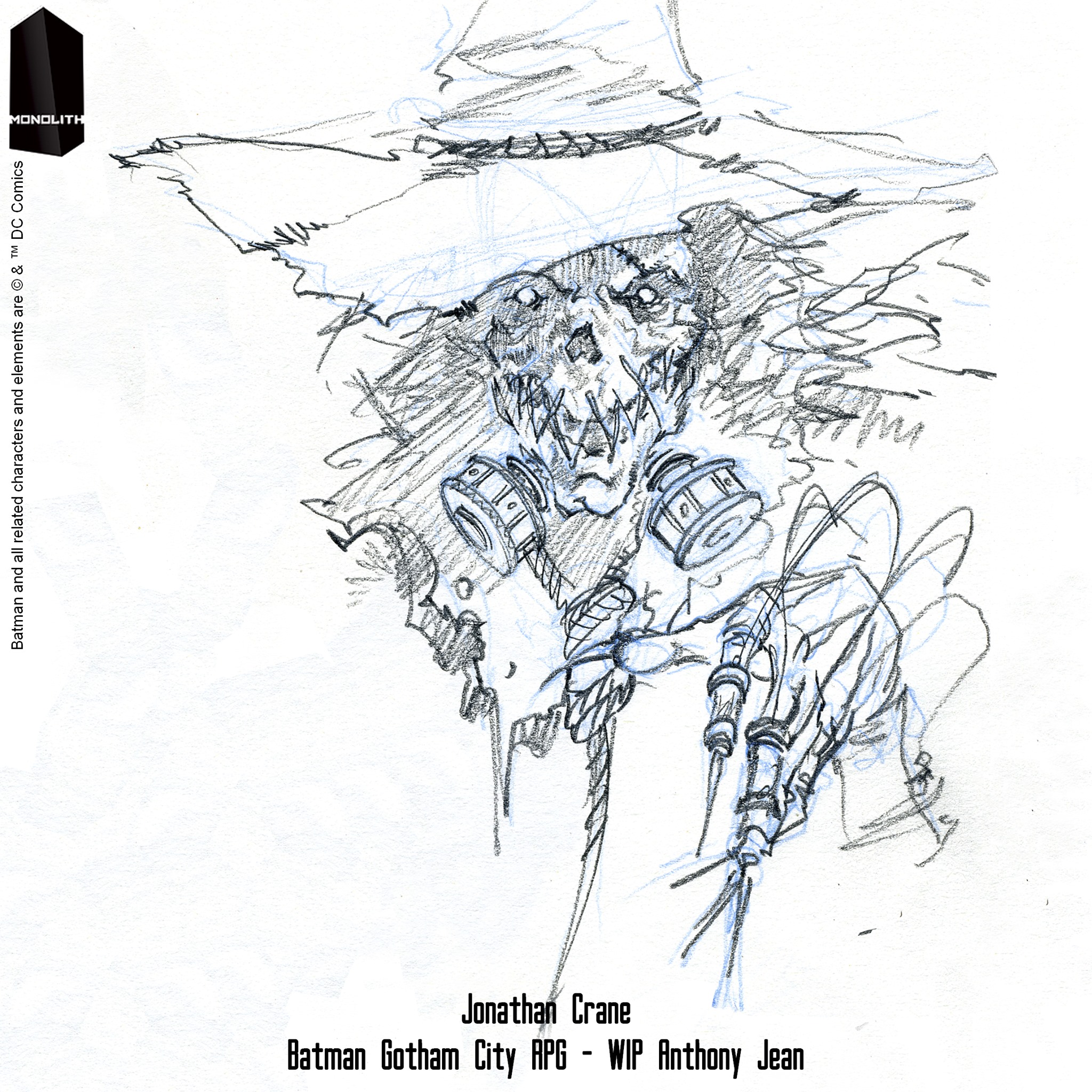 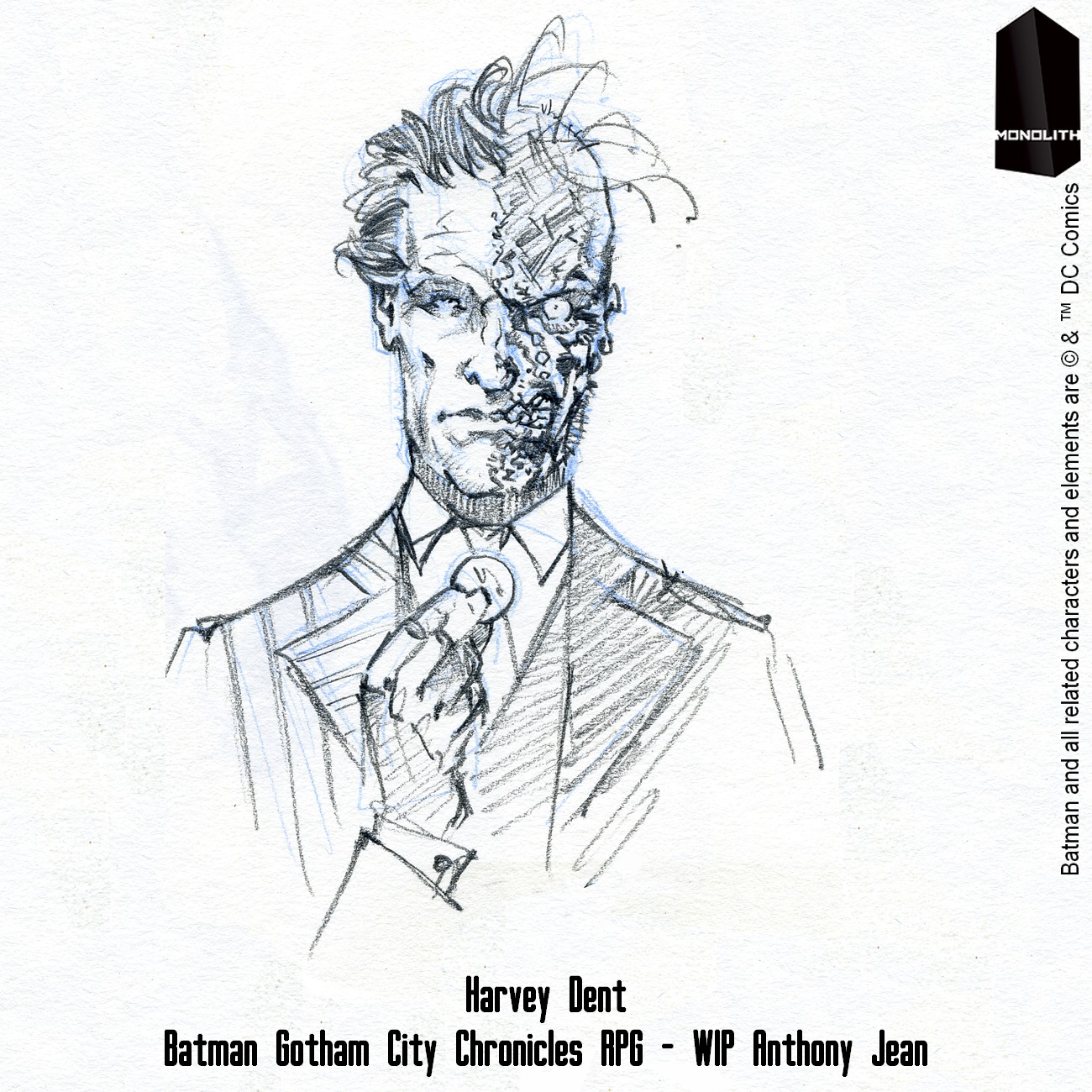 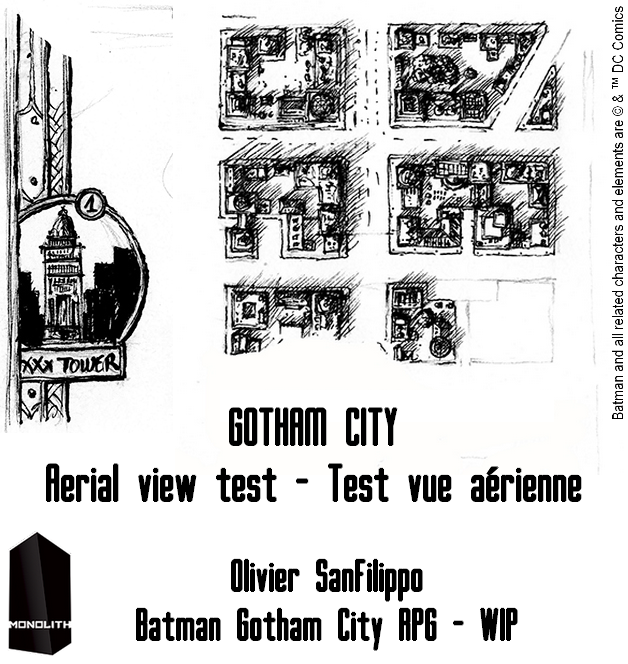 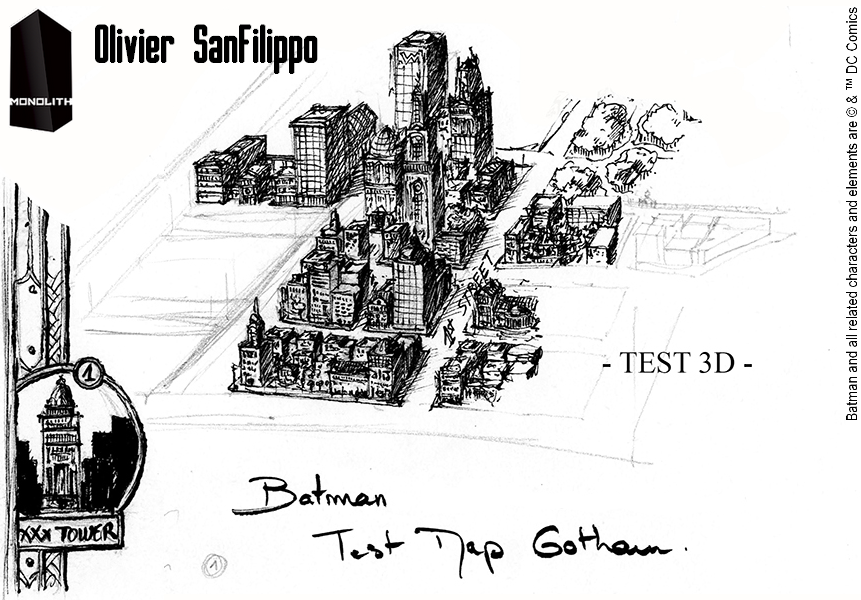 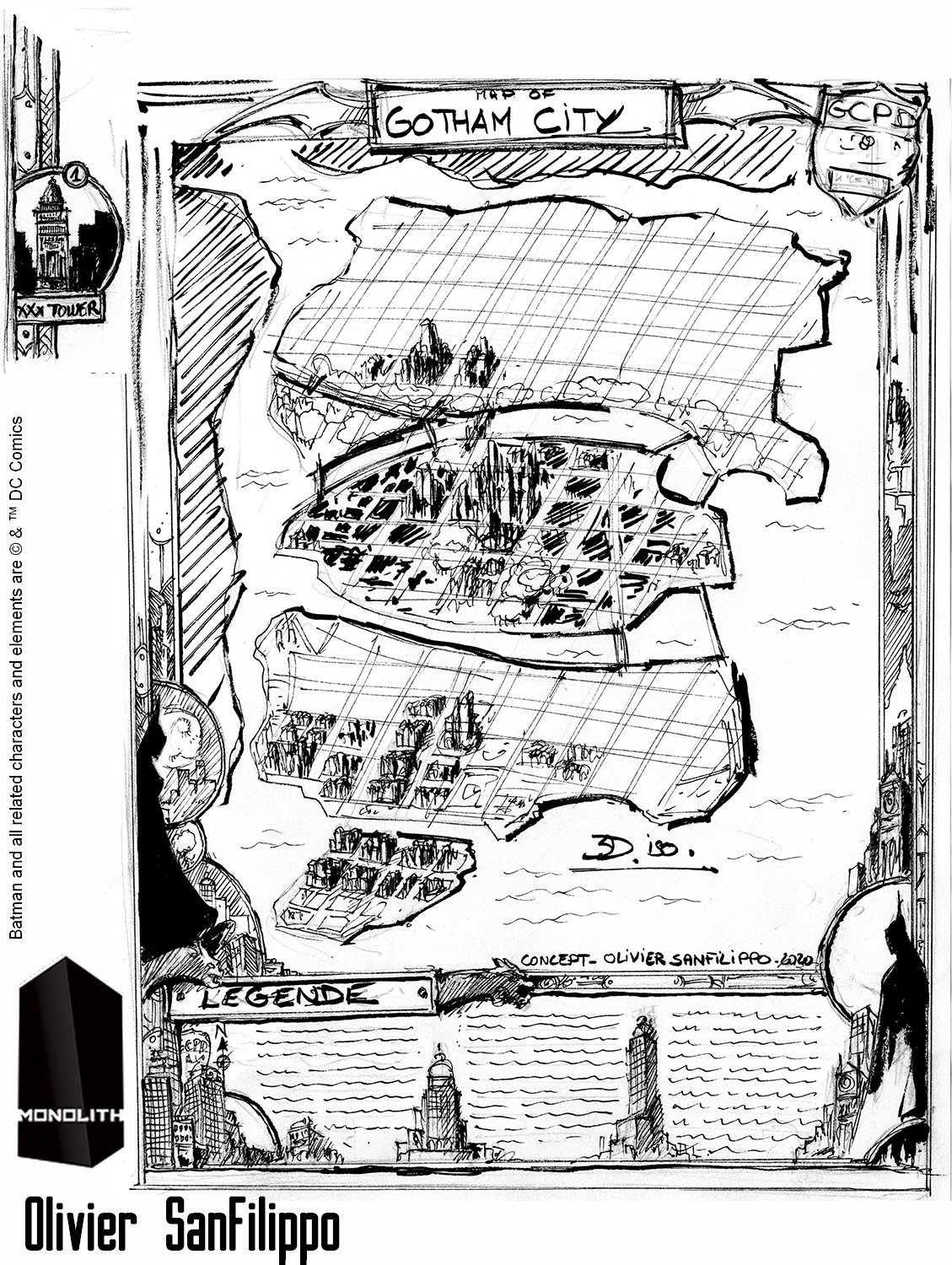 The 2 sets of opposite Ethics is interesting, and I kind of hope it has other effects than just a alignment-like descriptor.

The only thing that leaves me really curious are the numbered "Initial Way" and "Way" entry blanks - I have no idea what's going on there, and I'm intrigued...

ART! said:
The only thing that leaves me really curious are the numbered "Initial Way" and "Way" entry blanks - I have no idea what's going on there, and I'm intrigued...
Click to expand...

If you look at Philippe Tromeur's post on page 2 of this thread, you'll see that the Batman writeup has "paths" with ranks and associated abilities listed (some described near the end), those are the "ways". You choose one at creation (initial) and more as you "level up"

univoxs said:
I agree. D20 and super heroes are square peg round hole to me.
Click to expand...

High level D&D has been 'Medieval Fantasy Superheroes' for a while now.

Greg K said:
I love super rpgs and DC comics including Batman, but based on the above, I am already out. I already see many of the same mechanical issues that plagued every class/level based D&D influenced supers systems including Heroes Unlimited and the d20 supers system Foundation: A World in Black & White.
Click to expand...

Never mind, nothing to see here, moving along now...

The fun fact is the superheroes franchises to survive will have to be rebooted and redesigned to can be adapted into videogames, with a balance between success and failure, power and vulneravility. And this means some characters will have to be nerfed in the name of the gameplay. Then Superman will can not move buildings.
Last edited: Sep 22, 2021

High level D&D has been 'Medieval Fantasy Superheroes' for a while now.

More like from the start... the "Normal Man" concept, and Hero and Superhero as level titles...
But that doesn't mean it's a good fit to modern 4-color nor cinematic supers.

Monolith Updates on the Batman RPG

News Digest for the Week of September 25