Following on from Season 1's Demogorgon, the producers of Stranger Things have confirmed in an IGN interview that the villain in the upcoming 4th season of the show is named after the iconic D&D archlich Vecna! 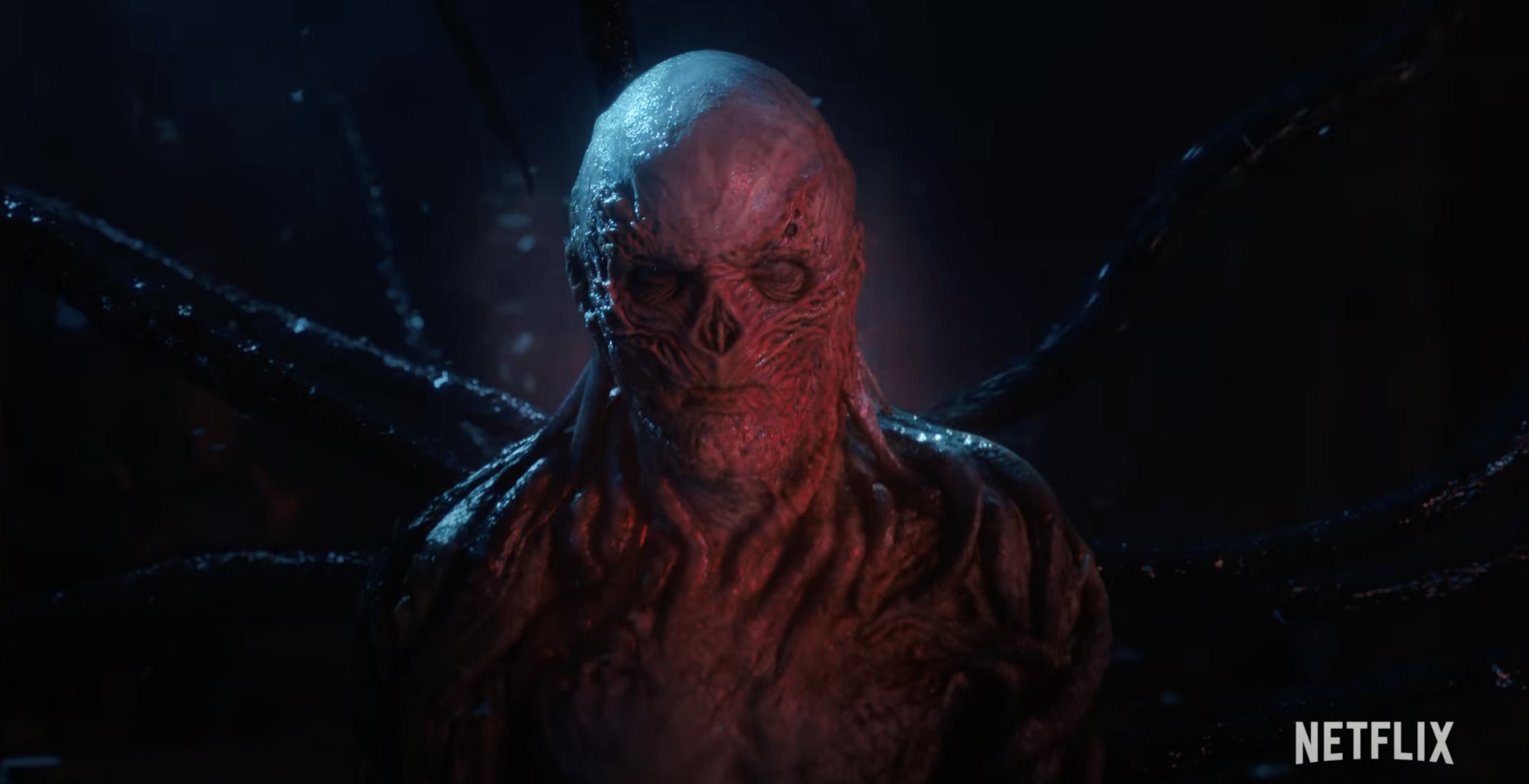 Perhaps the juiciest part of this very juicy trailer was not one, but two shots of our new big bad, who, as the brothers revealed, is named Vecna. One comes in at the very beginning, with a shot of him opening his eyes as his creepy voiceover reads, “your suffering is almost at an end,” which Matt calls “our Hellraiser line.” Ever since Season 2, the Duffers say, they wanted to do a character that was similar to the horror figures that terrified them growing up, from Freddie Kruger to Pinhead to Pennywise.

Tonguez said:
Apparently the seasons being split into 2 parts
Click to expand...

Duffer Bros have been good about their D&D references in Stranger Things, then botch it in the final season by calling the Thief class a "Rogue".

Rogue didn't exist until 2nd Ed, and even then referred to both the Thief and Bard classes.

And even if she was referring to her level title. She'd have been called a Master Thief at level 14. 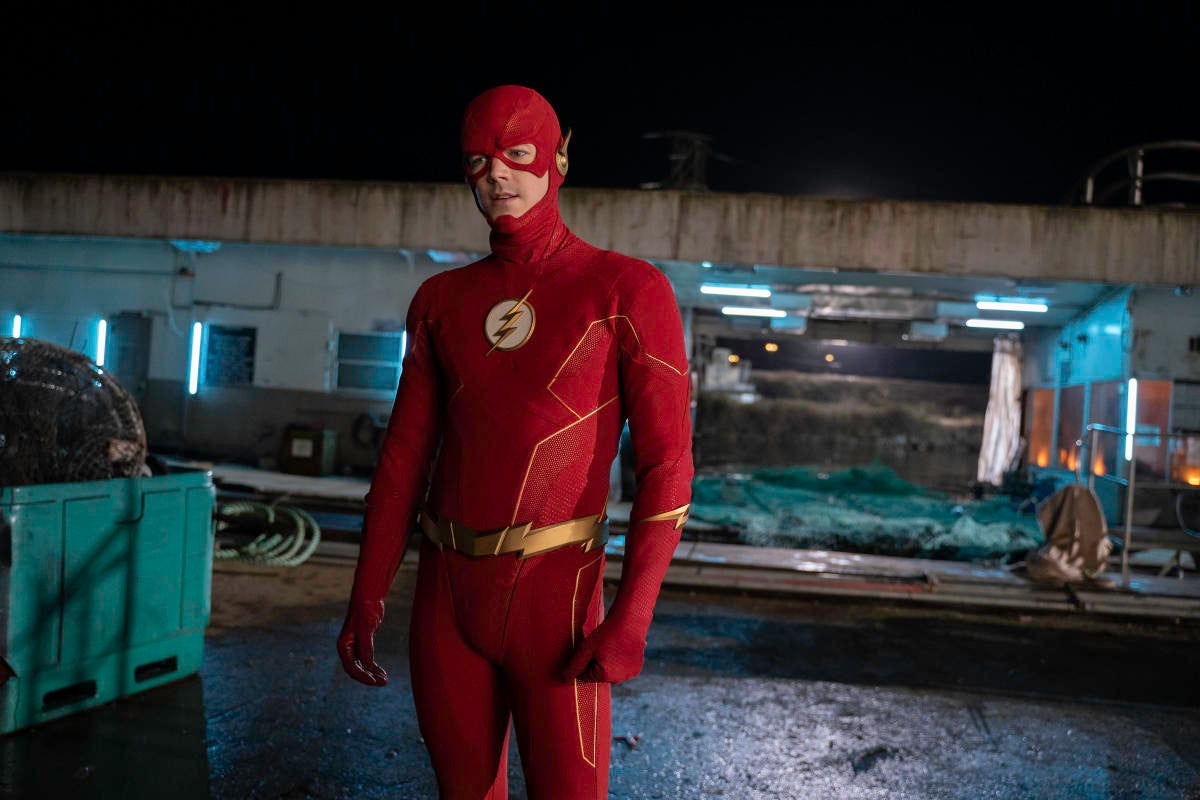 The Flash: Caity Lotz Had to Research Dungeons & Dragons for "The Curious Case of Bartholomew Allen"

On the most recent episode of The Flash, 'The Curious Case of Bartholomew Allen', Barry (Grant [...]

The Flash: Caity Lotz Had to Research Dungeons & Dragons for "The Curious Case of Bartholomew Allen"​

This week's episode opened with Team Flash sitting down to a game of Dungeons & Dragons at the West house, but Joe West (Jesse L. Martin) wasn't quite into it. By the end of the episode that would change, with Joe getting so into the game that he dressed as his character much to the delight of others. Lotz told ComicBook.com that since she doesn't actually play Dungeons & Dragons, she had to do some research.

"No," Lotz said when asked if she's ever played. "So, I had to do some D&D research because that was definitely new for me but The Flash DP Mikah (Sharkey), she plays. So, she, I had her to ask questions of. There's a lot of resident nerds that I could talk to."

She added, "It was pretty fun. And so real with Joe and 'what the hell are you guys talking about?'"

Interestingly, Dungeons & Dragons is something that The Flash "shares" with DC's Legends of Tomorrow. The Season 3 episode "Necromancing the Stone" revealed that Gary Green is a big fan of the game and even managed to get John Constantine to play with him as well. The game was mentioned a few additional times in the series and has been mentioned several times on The Flash both in Season 8 and in Season 7, specifically with Chester (Brandon McKnight) having an ongoing game in which Allegra (Kayla Compton) participates.

Finished the entire season (well everything released so far - part one, have to wait until July for the rest). I really enjoyed it. Wasn't expecting much but it is my second favorite season in the series after the first season. I don't want to say much more as I don't want to inadvertantly give spoilers in a thread without a spoilers warning. I will say that I enjoy discussing it with my son, as he is the same age as the main kids and I went to junior high and high school in the 80s.

Umbran said:
In the real world, I worked for a while at Vecna Technologies, and had several meetings with the CEO...

...which means I may be the only one here to survive an encounter with the head of Vecna.