D&D General Appendix EN - What one book/series inspires your D&D?

Supporter
The D&D General - A shorter Appendix N thread by @Doug McCrae has a core reading list to capture the heart of the literature that influenced early D&D. And a few posts into it @Ralif Redhammer gives an even more concise one, given here:

There are, of course, a ton of others throughout the various editions of D&D, and the first post in the above thread has links to the various early lists (including the 1e Appendix N). And then there are the lists in Moldvay Basic, Pathfinder, and 5e. (Are there some in 2e, 3e, or 4e? ). Going back to Gygax, there are four other books/series he said in 2007 that he would recommend Gary Gygax’s 2007 additions to Appendix N – Yore .

But what would you pick? What inspires your D&D? 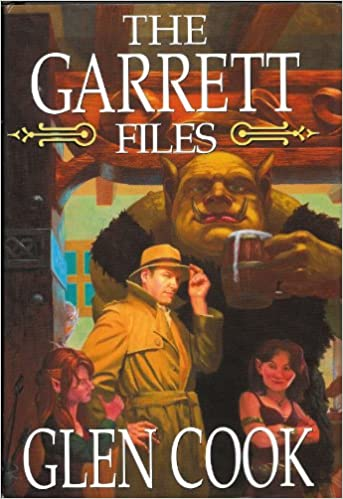 I love everything about the first six volumes of this series that is primarily set in the cosmopolitan D&D-esque city of TunFaire. The solo crime-noire detective might not fit a party based D&D game, but there are lots of inspirational pieces. (There are a lot in the later volumes too, but some parts of the writing doesn't hold up as well for me in them).

Lewis, C.S.: The Chronicles of Narnia

Part of that is for the same reasons as Taltos -- everyone in my world loves their animals, even the ones that don't speak. But also because not every problem needs to be solved with violence.

Yes that is a great list in the OP.

The Sanctuary series of short stories. The general amorality and general shenanigans of the characters--don't call them heroes--is a perfect fit. 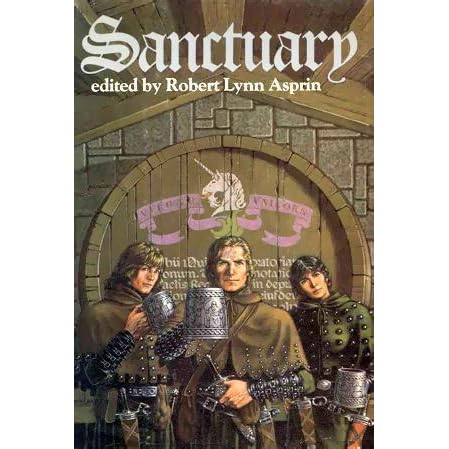 Burroughs, Edgar Rice. John Carter of Mars, aka Barsoom, aka A Princess of Mars.

I would query "why limit it to literature?" There are TV shows and movies that have been as bigger influence on my D&D.

But literature only, I go for Pratchett, Terry: Discworld series.

Harry Potter, Adventures of Merlin, with the shaman/wizard archetype as the main hero.

For me for D&D, especially Tempest, Midsummer Nights Dream, Merry Wives of Windsor, for fey lore, and MacBeth.

In any case, for modern D&D, we must mention tv and movies as well.

I would add the four-book "Heritage of Shannara" series, by Terry Brooks. It's arguably his best work, so if you've only ever read the Sword of Shannara you're really missing out. 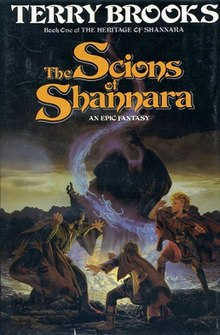 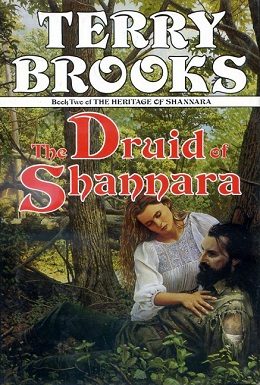 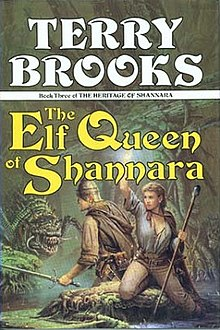 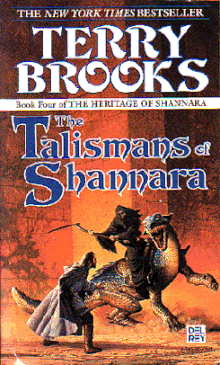 Because let's face it, no matter how intricate the DM's plot is, the PCs will mostly muddle their way through by acting like a bunch of murder hobos.

D&D General Appendix EN+ :. What movies, books, and comics inspire your for D&D?
2

D&D General How to be More D&D, an inspirational book.