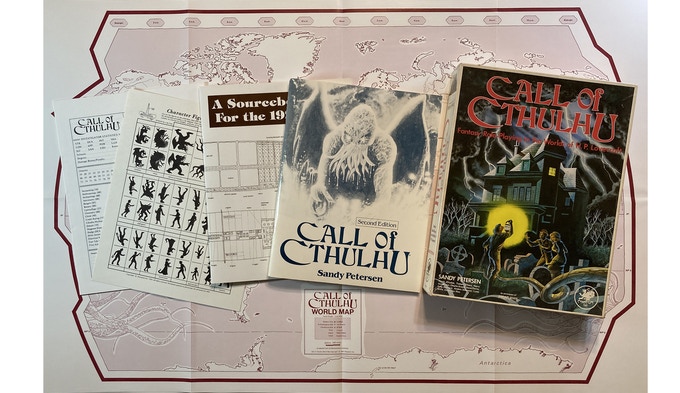 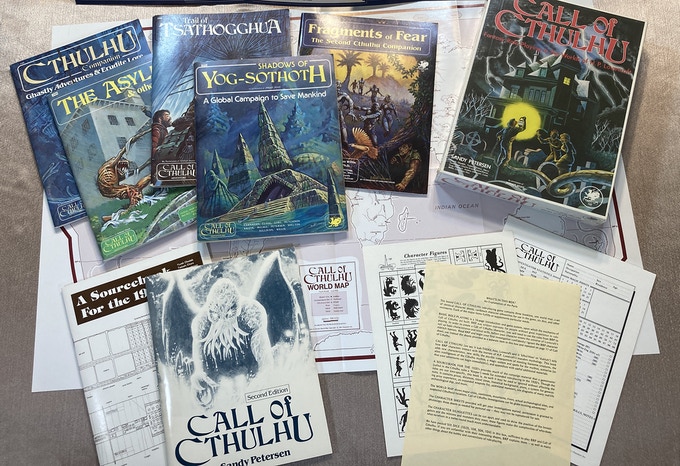 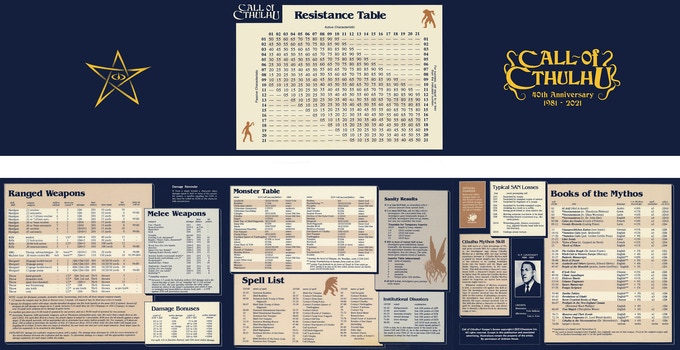 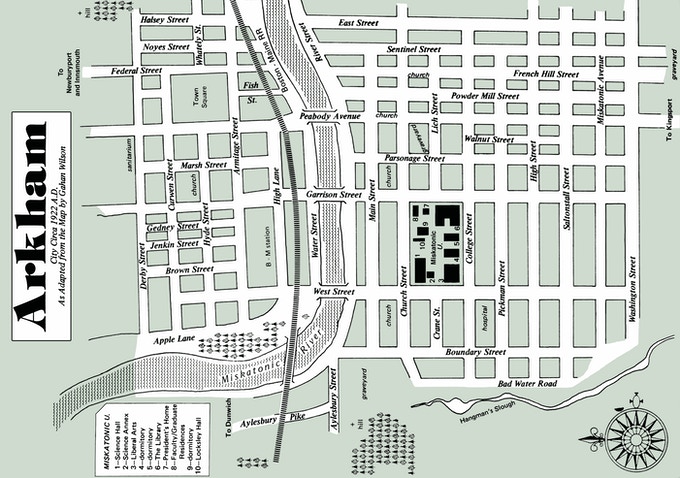 Call of Cthulhu Classic from Chaosium, Inc.
Egg Embry participates in the OneBookShelf Affiliate Program and is an Amazon Associate. These programs provide advertising fees by linking to DriveThruRPG and Amazon.
Click to expand...

Pathfinder, Cthulhu, Level Up: D&D Competitors Start To Sell Out
2 3 4