Campaigns in a nutshell. Adventures in a sentence.

I'm trying to picture an ogre mage with an afro. It's ... not happening.

Orius said:
I'm trying to picture an ogre mage with an afro. It's ... not happening.
Click to expand... 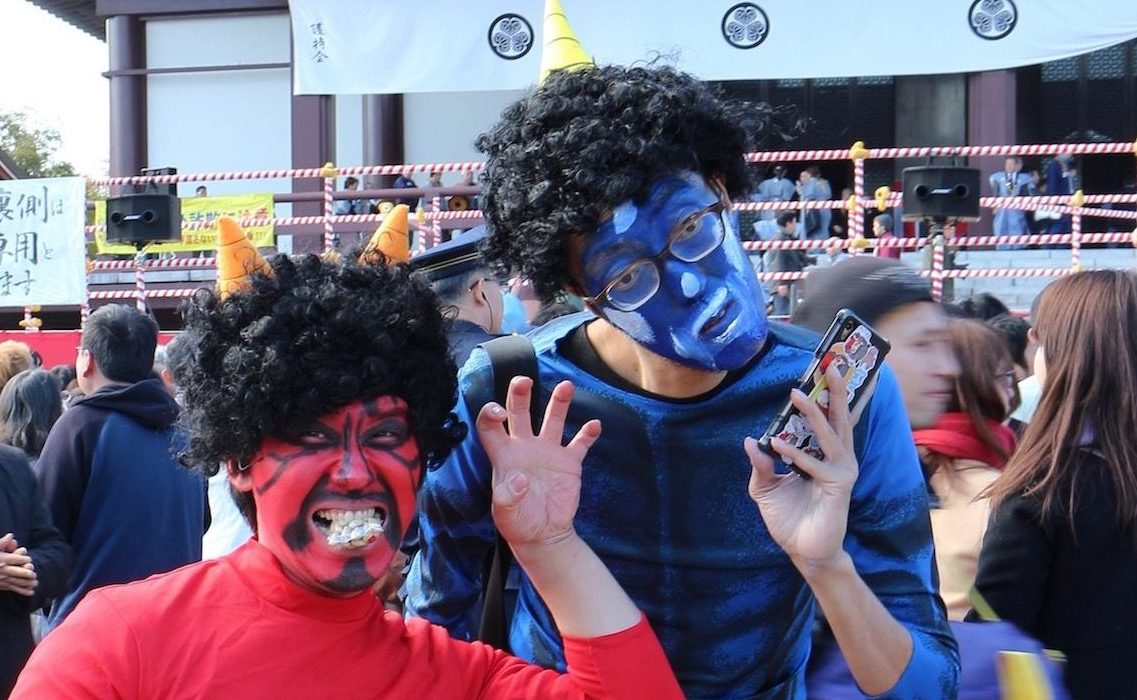 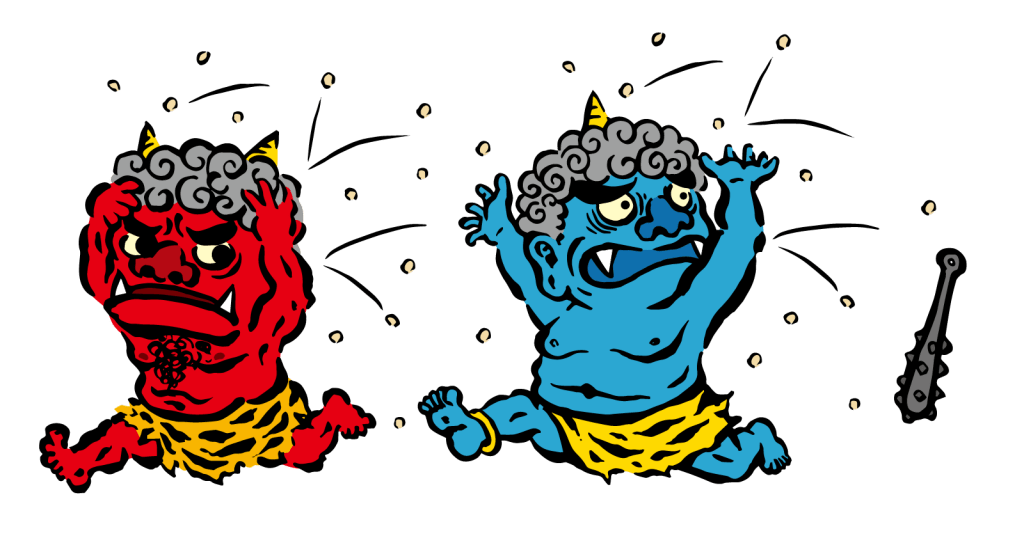 The Mandate of Heaven: The PCs are functionaries of an impious king. This king's soothsayers have just told hin that a meeting of the gods is soon to take place. Worried that the gods will withdraw the mandate of heaven, the king sends his knights and agents off on quests pandering to the various interests of various gods. The PCs are one of the groups sent on these quests.
B

Some campaigns for Toon

2001: A Space Hostelry
TOON campaign where The main characters all work in what is essentially an overly prosaic reading of the end of 2001: A Space Odyssey, to wit they are employees in a hotel and spa in deep space run by an enigmatic godlike AI that travels the galaxy creating sapient species in order to generate potential customers. The each session revolves around dealing with the various beings that come in

Factbusters
TOON campaign where The PCs are employees of a Mythbusters-esque television show wherein the "myths" being tested tend to be either stupid bar bets ("you can't drink more than me without passing out"), health advice ("if you keep eating so much fast food you're going to have a heart attack" and then eventually the character dies of liver failure and diabetes. "myth busted!"), and places where people have used the word "can" to mean "may" ("you can't bring those TV cameras into Area 51!" and then they tunnel under the fence or somethig "So as you viewers can see, we can get TV cameras into Area 51 after all"...)
Last edited: Mar 20, 2020

I could almost see a run on Area 51 that ends in a Scooby-Doo-esque reveal!

“And I would have gotten away with it, if not for you meddlesome kids!”
B

Abyssacharine
An idea just popped into my head. The PCs get wind of a legendary, level-inappropriate treasure horde gathered by a demon. The PCs fight their way through the demon's minions and eventually come to an empty vault containing a note from the demon saying that if they;re reading this than they've defeated his guards and that killing people was the real treasure. Ideally the guards should provide just enough XP for the party to level up.

Hellection
Its election time in the first layer of Baator. Lord Bel doesn't care about anything except war so he's left it to his underlings to manage the day to day affairs of Avernus. Control is contested between two factions. The first is the Procrustean Party. The Procrusteans wish to stamp out all differences between individuals and turn the all the world into identical and interchangable creatures. To this end they also focus on corrupting souls, under the reasoning that converting sould into devils is the first step to converting them into identical devils. Their leader is an undead modron rumored to be the former Primus that was possessed and killed by Orcus. Opposing the Procrusteans are the Classist-Execptionalist party. The Classist-Exceptionalists are obsessed with creating and widening class divisions that favor the powerful and marginalize the weak, with a secondary focus on elevating Baator over all other planes. To this second end they funnel much of their small budget back into the blood war, even though the other 99% of Avernus' budget is already allocated to the blood war anyway. The the PCs get caught up in the politicking between these two parties and are hired as spies or assassins (or possibly as a one side's champions in a "debate" consisting of about 80% ritual combat)
Last edited: Yesterday at 10:57 AM
You must log in or register to reply here.
Share:
Facebook Twitter Reddit Pinterest Tumblr WhatsApp Email Link
Forum list