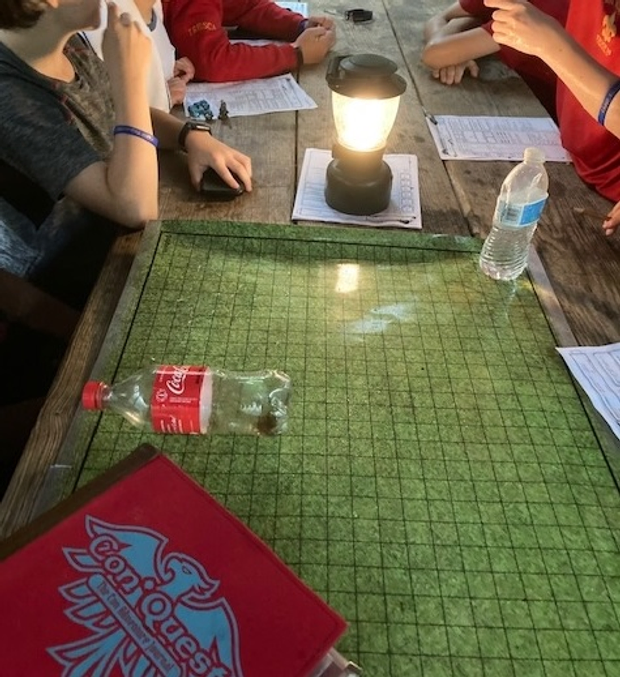 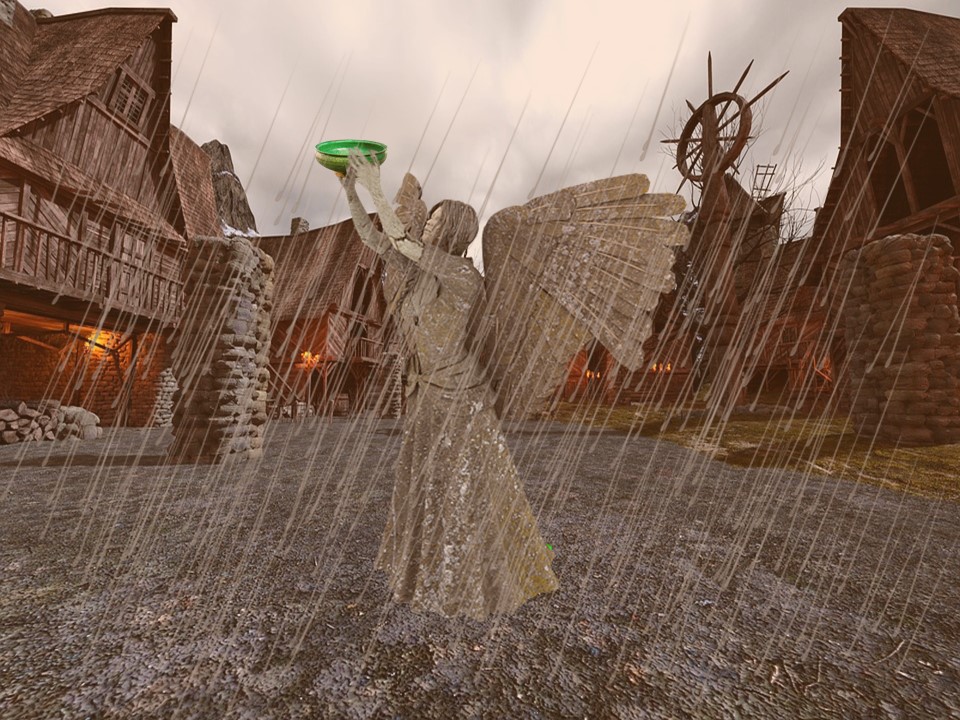 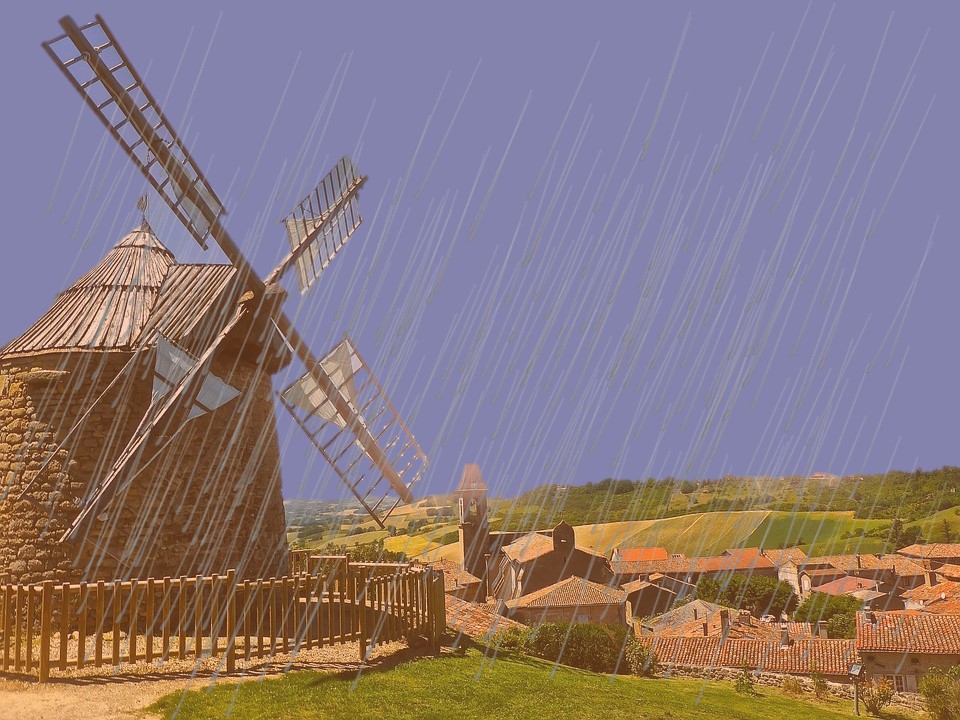 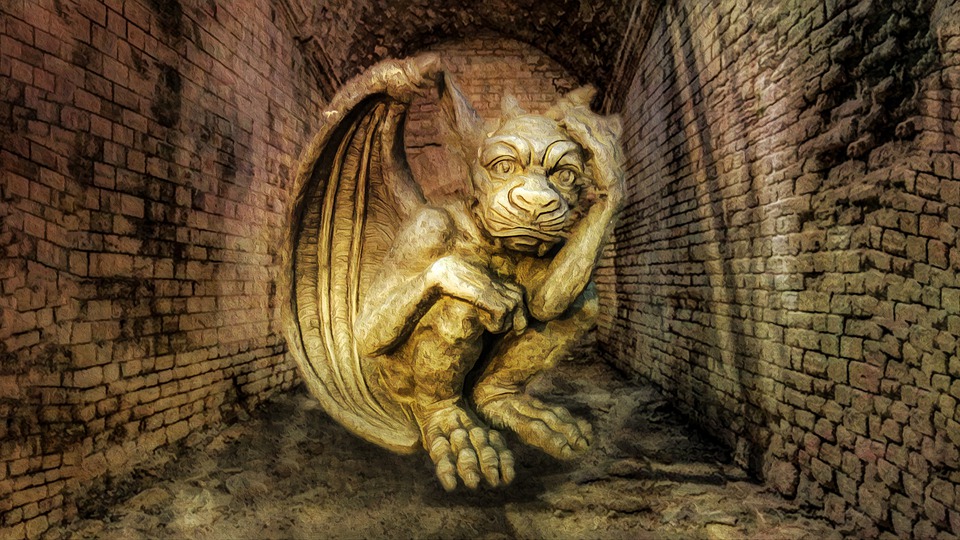 Because in real life, the tropical storm forced us to evacuate camp. I never did get to run a full game for scouts, but I'm well-prepared for next year!
Last edited: Aug 2, 2021
Click to expand...