Black Lantern Productions is an indie development and publishing company of tabletop role-playing games located in Crete, Greece. We create games set in strange and beautiful worlds, fueled by passionate and dedicated people. We all fell down the rabbit hole and found out about the wondrous RPG multiverse at a young age, and since then we have developed a taste in consorting with the darkest parts of it. 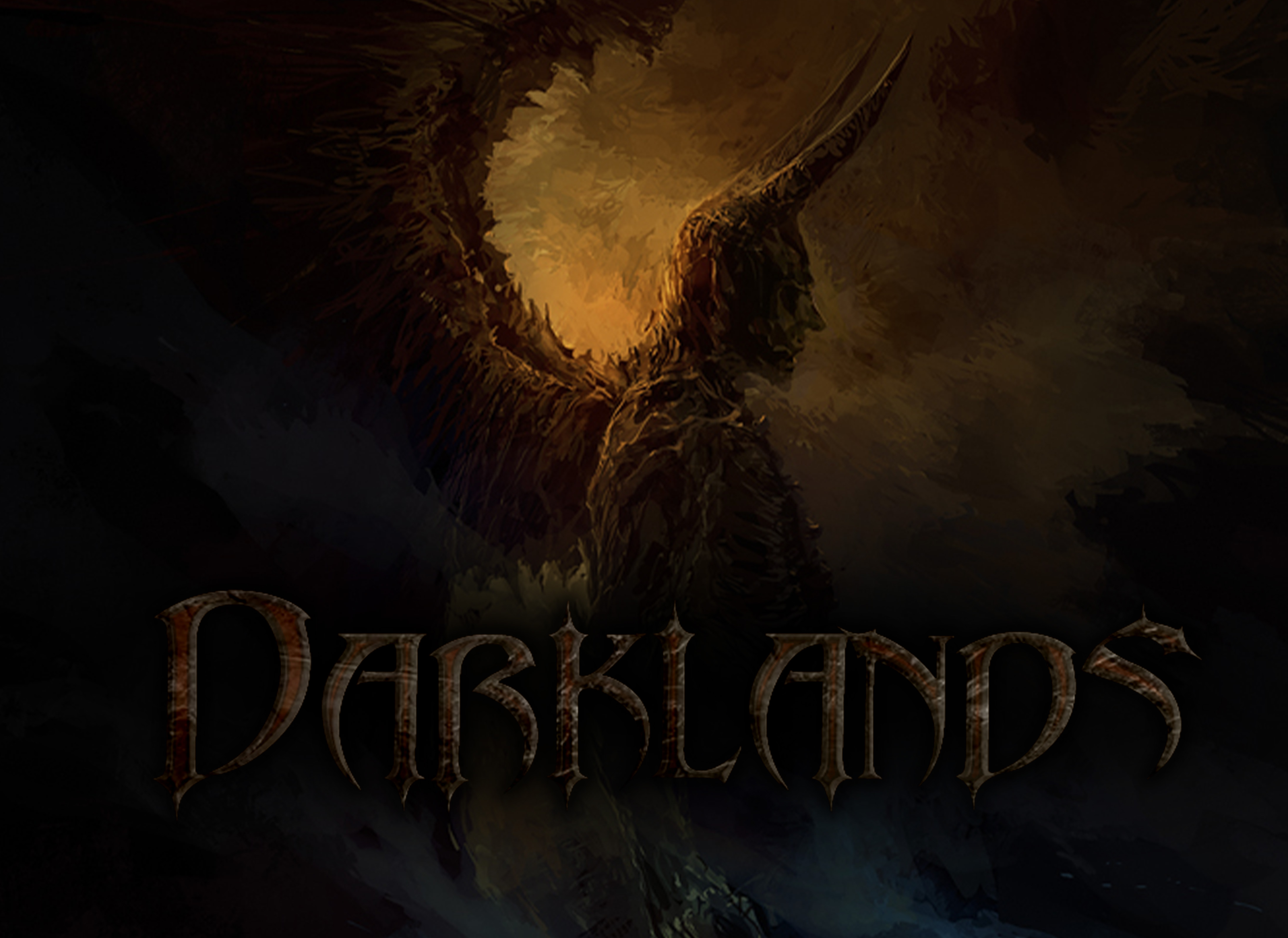 The second installment in the Soulmist Saga is Darklands, a brooding and atmospheric supplement containing over 30 monsters unique to the darkest parts of Fyera. The book itself exists in the world of Fyera with the name “Tenebris Cordis”, an encyclopedia written by the brightest scholars of our age to be used against the forces of Darkness. The pages are filled with information on the various monstrosities that roam the Darklands and the dark gifts bestowed upon them by their sinister overlords. Finally, what little we know about the Ten Dark Saints can be found within this book. You will also discover the Nemesis System and the Spider Web, two small sets of rules we have created in order to help you utilize the antagonists presented in this book in a way that is true to Soulmist’s core thematics. Finally, the Favors and Reputation system allows the players to build their heroic fame and gain influence and power to shape the world of Fyera themselves. 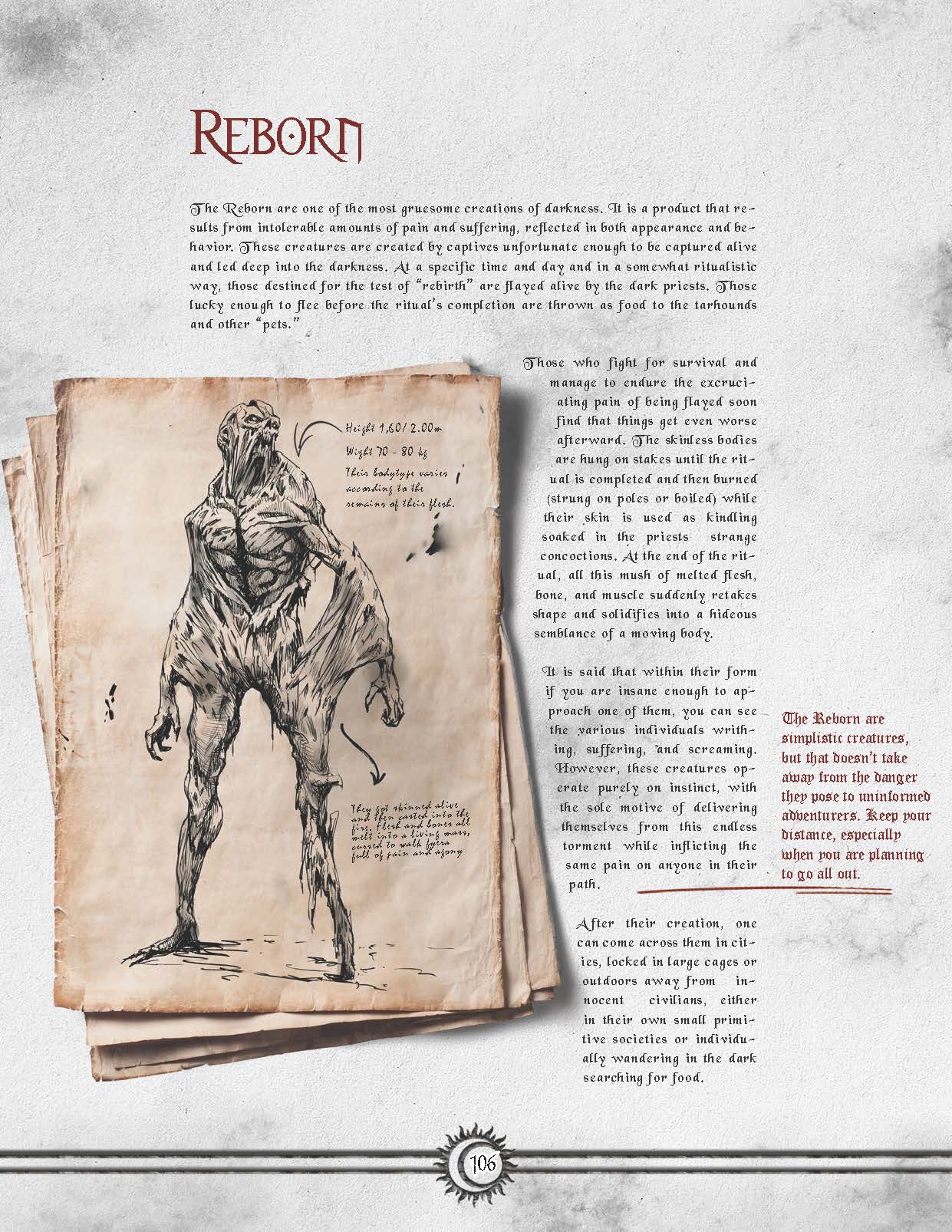 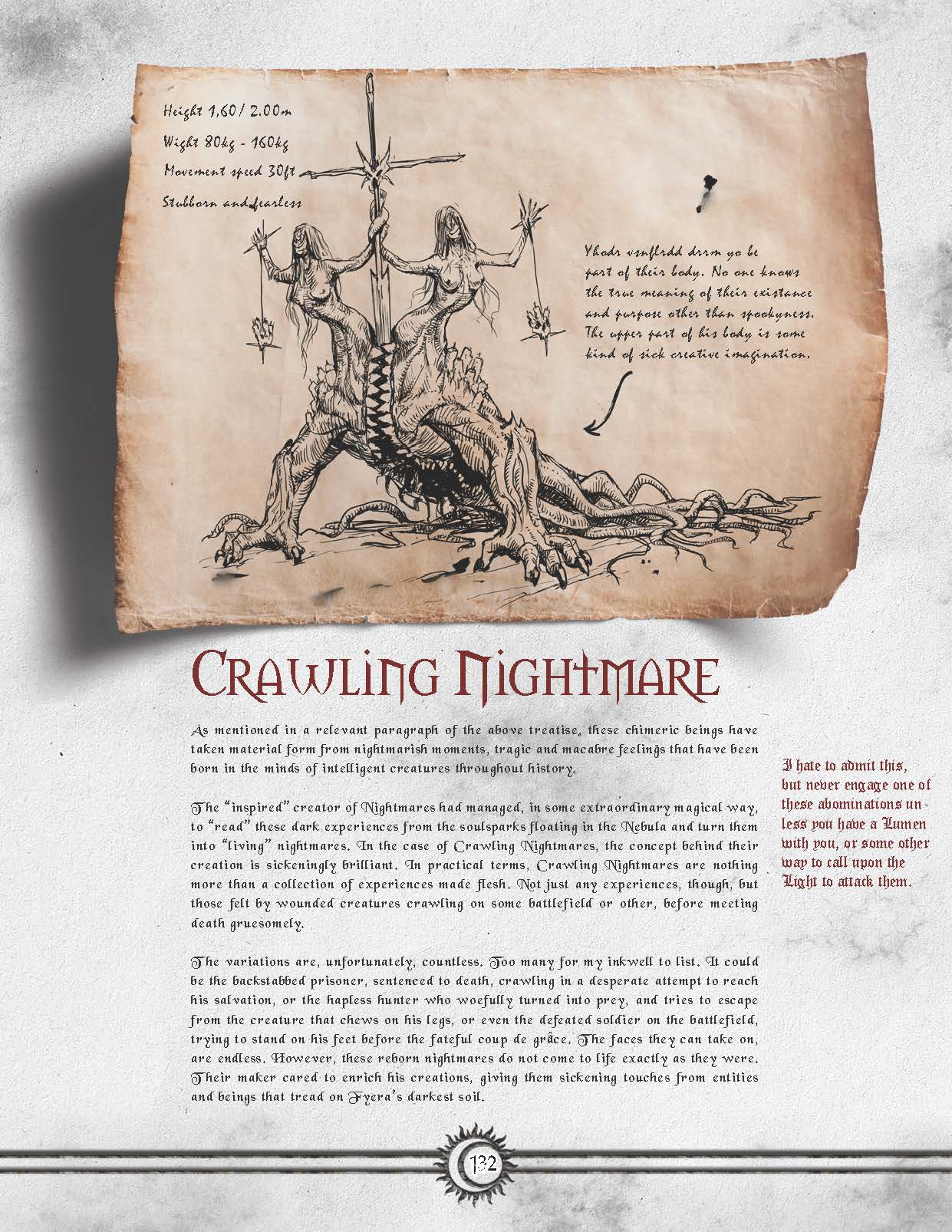 A horde of 30 monsters and nightmares to face in your adventures, whether traversing the hellish landscapes of the Darklands themselves, or you find yourself in the dark corners of a different world, official or of your own making. Some of these monsters are:

Ten Dark Saints rule over the Darklands, often fighting amongst themselves to expand their own dominion, but who ultimately and oftentimes reluctantly also work together to expand the overall influence of the Darkness. The Dark Saints were not always the same, when a new champion of darkness arises, they can try to take the Dark Crown of a previous Saint by force, replacing them in the process. Some of these Dark Saints are:

The Nemesis System and The Spider Web​

Every Hero has their Nemesis, and this is exactly what this set of rules is about. The Nemesis system attempts to build a more intimate and dramatic relationship between the party and the villains that they face in their journeys. Every action the party takes is met by an equal reaction from their Nemesis. This Nemesis could be a powerful dark creature serving only themselves, or even one of the terrifying Dark Saints who wants the party dead to further their own sinister schemes. Finally, the Spider Web is a simple narrative tool to help the GM keep track of relationships between NPCs and their agendas.

When the party gives their assistance to NPCs around the world, they gain favors from them that they can spend to further their own goals. Information, secrets, special items, access to restricted areas are some of the things that these favors can grant a party, but it can be much more personalized with the GM’s agreement. The status, wealth and influence of the NPC that grants a favor to the party determines the scale of what the favor can achieve. A commoner could give you a good night’s rest by letting you sleep in his home, while a wealthy merchant could provide the party with mercenaries to aid them in a quest.

NPCs can also loan favors to a party, before they have done anything to deserve it. This means that the NPC can and will call on the party at a later date to make it even. The more favors a party attains in their journey, the more their reputation grows. However, if they do not repay the favors they owe, their reputation can also plummet. Their reputation determines their status in the world, which means it could make negotiations with key NPCs much easier or much harder. 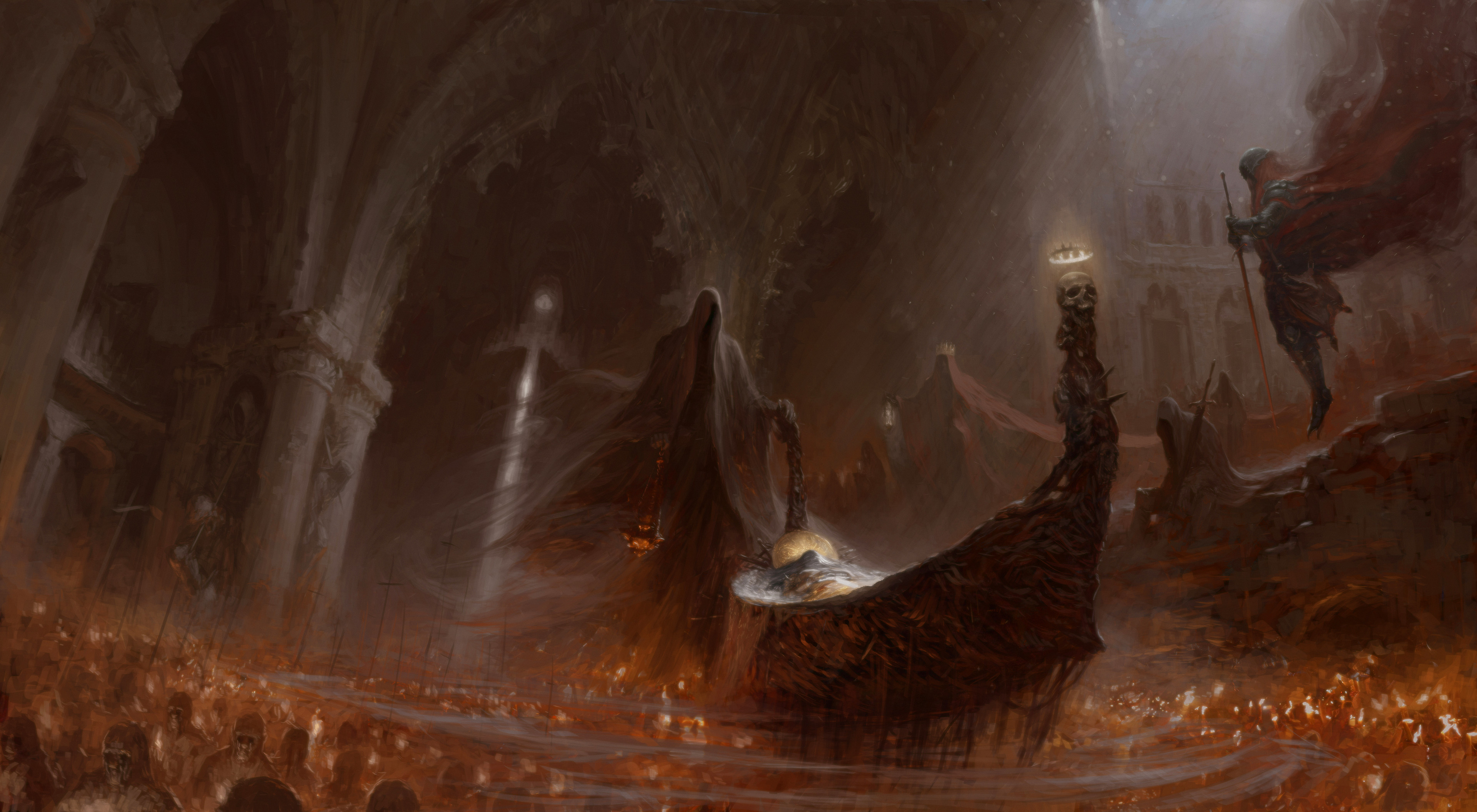