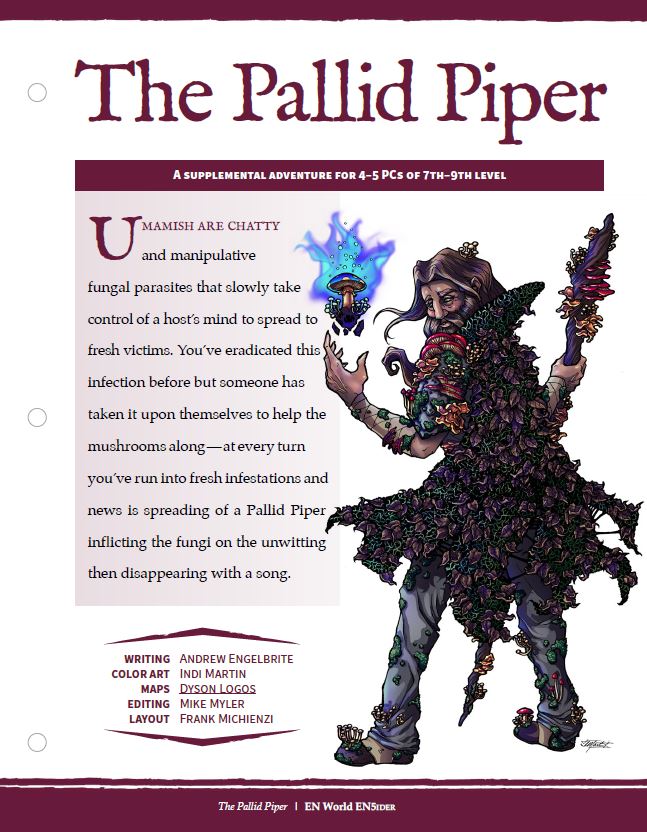 Free Articles including adventures and the smart-fighting savant character class!