Rejoice ye fans of horror—EN5ider is coming at you today with a killer article introducing 12 new Enchanted Trinkets that are simply to die for! 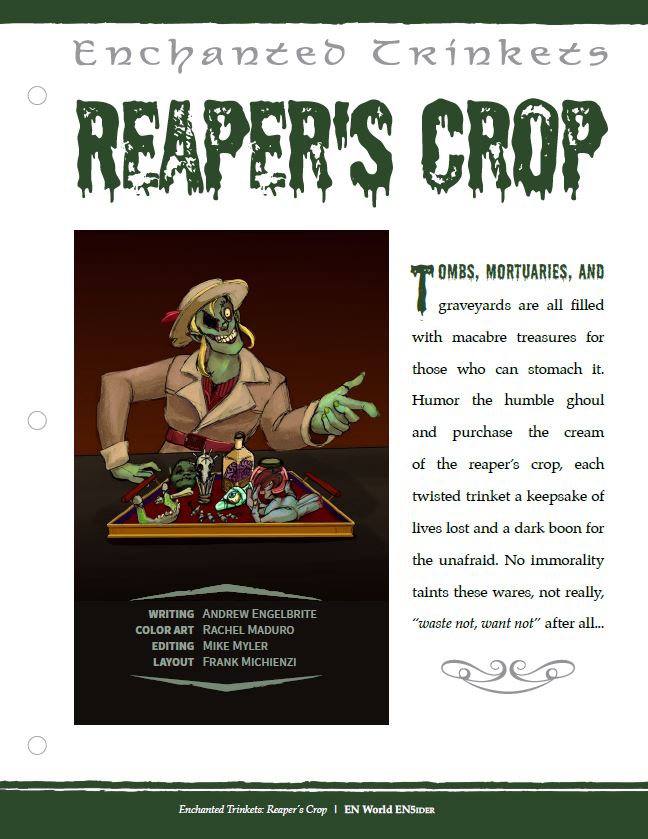