EN5ider is starting off the year with a dozen delectable spells perfect for chef spellcasters keen to make cooking a part of their magical arts. 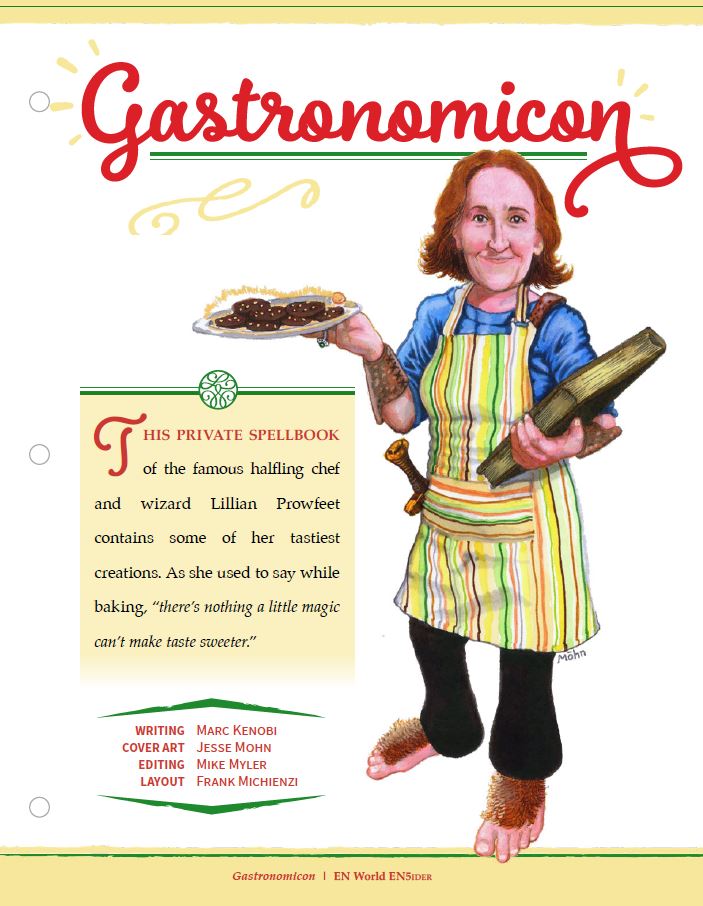