Feeling a bit exhausted with all those terrestrial spells? Get on over to EN5ider and strap in—we're headed to space. 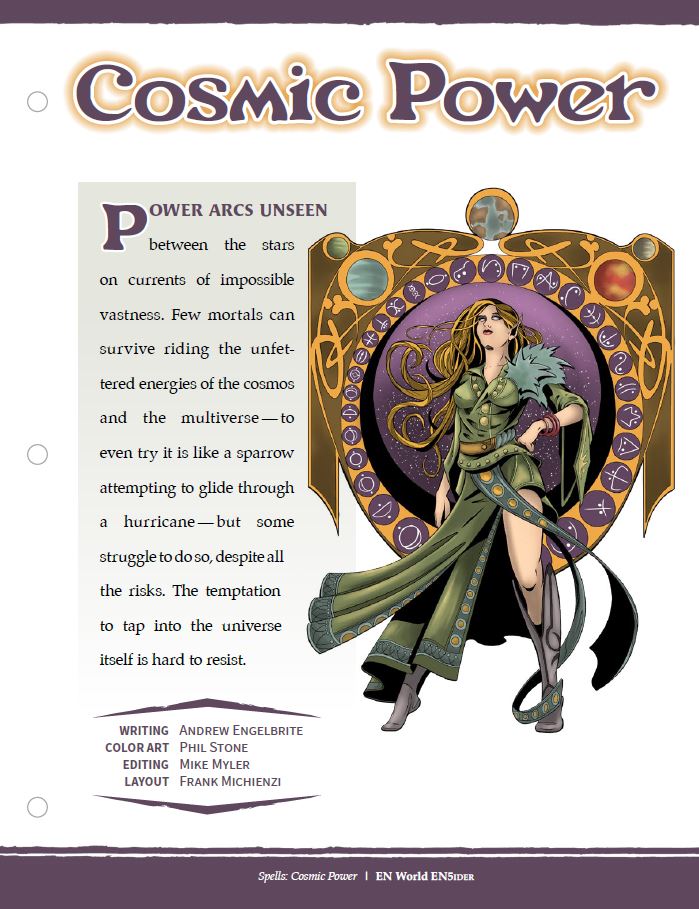