Once more EN5ider protects the crown—though this time amongst magic and secrecy so deep that the royalty themselves don't realize who defends them! 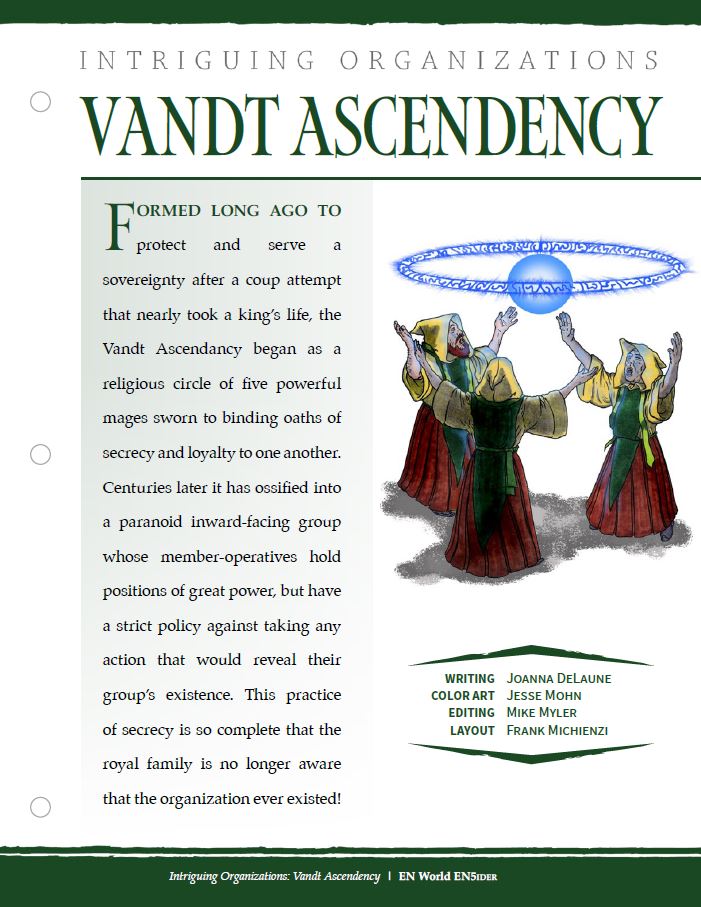