We’ve already seen her in the Mythological Figures side of this column but ENWorlder Rafael Martin pointed out that since her body went missing after her burial that surely she must be a terrifying undead. I’m inclined to agree! So it is that today’s entry in Epic Monsters features another version of the Blood Countess, one twisted by evil into something even more monstrous than the woman was as the mortal Elizabeth Báthory! 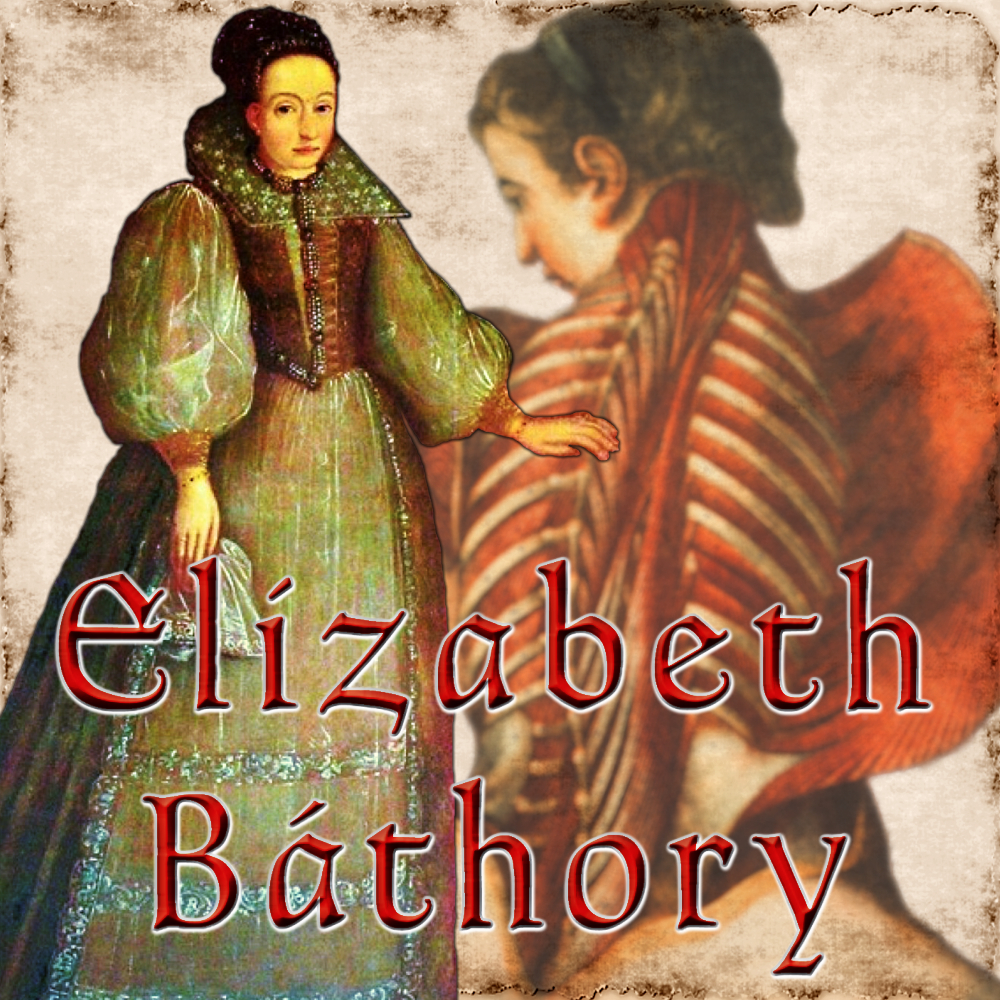 The Mythological Figures entry for Elizabeth (including her gruesome history) can be found here. What you really need to know was this woman was a truly psychopathic serial killer responsible for hundreds of murders, and that when they went to move her dead body to a more appropriate place it was nowhere to be found! What happened to it?

Design Notes: My answer to that was “clearly she’s become a vampire” but we’ve already got two of those up here (big-time Hollywood Dracula and Vlad the Impaler) so I looked beyond the realm of western mythology and settled on the penanggalan from Malaysia, tweaking the normal ‘must soak in vinegar’ bit for a sanguine bath instead as that’s (erroneously) something Elizabeth is well known for. The new features added on to her statistics from Mythological Figures are sourced out of a Mists of Akuma adventure (Cursed Soul of the Scorpion Samurai, which also appears in Trade War) that prominently features a penanggalan.
With that let’s do the numbers. The DMG rubric brought Elizabeth here in at a cool 8.66 but the Blog of Holding rubric (which I strongly recommend checking out) said higher, clocking in at 9.833--we’ve averaged that down into a comfortable 9.

At will: acid splash, mage hand, minor illusion, true strike​
2/day each: detect magic, protection from evil and good​
1/day each: invisibility (as 3rd-level spell), misty step, ray of enfeeblement​
Jack of All Trades. Elizabeth adds +2 to any ability check she makes that doesn’t already include her proficiency bonus.

Light Sensitivity. Elizabeth has disadvantage on attack rolls and Wisdom (Perception) checks made in sunlight.

Psionic Strike (1/Turn). Elizabeth expends one use of Bardic Inspiration when she hits a creature with a melee weapon attack to deal an extra 10 (3d6) psychic damage to her target.

Regeneration. Elizabeth regains 5 hit points at the start of her turn if she has at least 1 hit point and is not in direct sunlight.

Separate. During the day, Elizabeth has the same appearance as she did in life. At night she can detach her head and entrails as an action. Elizabeth’s now hollow body exists as dead flesh but she can still control it by spending a bonus action on her turn to cause the body to take an action. The body does not regenerate and can be destroyed (90 hp). Before Elizabeth can return to her body, she must soak her entrails in fresh blood for 1 hour—she can then reattach to her body, at which point any damage done to the body immediately heals (damage the head suffered remains). When Elizabeth’s body is destroyed she cannot make a new one but is otherwise unharmed. When Elizabeth wears her body, she cannot use her entrails attack or fly speed, and she does not suffer from Light Sensitivity.

Spellcasting. Elizabeth is a 5th level spellcaster that uses Charisma as her spellcasting ability (spell save DC 17; +9 to hit with spell attacks). She has the following spells prepared from the bard’s spell list:

Terrifying (1/Short Rest). Elizabeth can horrify a creature that can understand what she says during 1 minute of talking, forcing it to make a DC 17 Wisdom saving throw. On a failure, for the next hour the creature is frightened of Elizabeth or a creature of her choosing. The effect ends of the creature is attacked, damaged, or witnesses an ally be attacked or damaged. On a successful save, the target doesn’t recognize Elizabeth’s attempt to frighten it.


ACTIONS
Multiattack. Elizabeth makes one unarmed strike and bite attack, or if her head is detached she makes one bite attack and one entrails attack.

Bite. Melee Weapon Attack: +8 to hit, reach 5 ft., one willing creature, or a creature that is grappled by Elizabeth, incapacitated, or restrained. Hit: 8 (1d8+4) magical piercing damage. Elizabeth regains hit points equal to the damage she deals with this attack. A humanoid slain by Elizabeth’s bite rises the following night as a bloodite (vampire spawn without the forbiddance, harmed by running water, or stake to the heart vampire weaknesses) under her control.


REACTIONS
Uncanny Dodge. When an attacker Elizabeth can see hits her with an attack, she can use her reaction to halve the attack’s damage against her.

Mike Myler is a freelancing RPG goblin (or goblin that freelances for RPGs?) and the editor for the excellent EN5ider Patreon. You can also find his marks in the N.O.W. book for the What's Old Is New RPG and on www.mikemyler.com⁠ (which has the neatest collection of free content around).
W

Yes Mike that was a perfect write up! I have no doubt that Elizabeth floats around at night with a trial of entrails dragging behind her. That is much more terrifying than big-time Hollywood Dracula (Bela) and Vlad the Impaler. I have been dealing with the side effects of chemo, so today was the first day I saw this. Its very cool being called an ENWorlder. Its like being part of an exclusive club. Keep the write-ups coming, Mike, and maybe soon we will see a Hercules write-up...lol

Always look forward to these builds. Now let’s give her a domain in ravenloft.