The folks making the 5th Edition powered Solasta: Crown of the Magister video game have released a gameplay trailer, and boy does it looks good. They launch their Kickstarter tomorrow, Tuesday 3rd September.


​
I chatted to the developers about the game a couple of weeks ago. I'll update this post with the Kickstarter link when it launches.

I'm definitely seeing what they mean by 'verticality' - look at the positions of the four characters in the screenshot below. 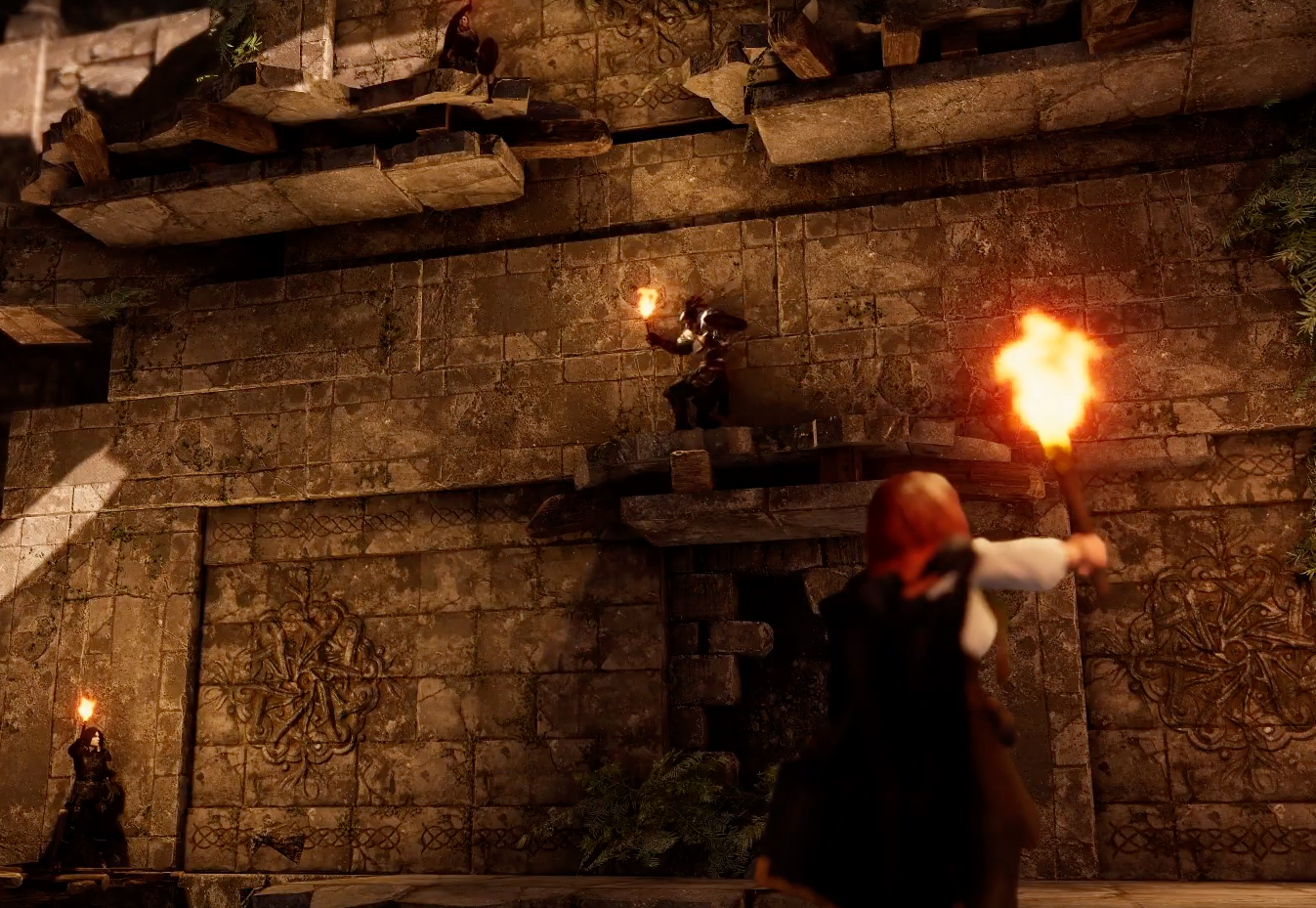 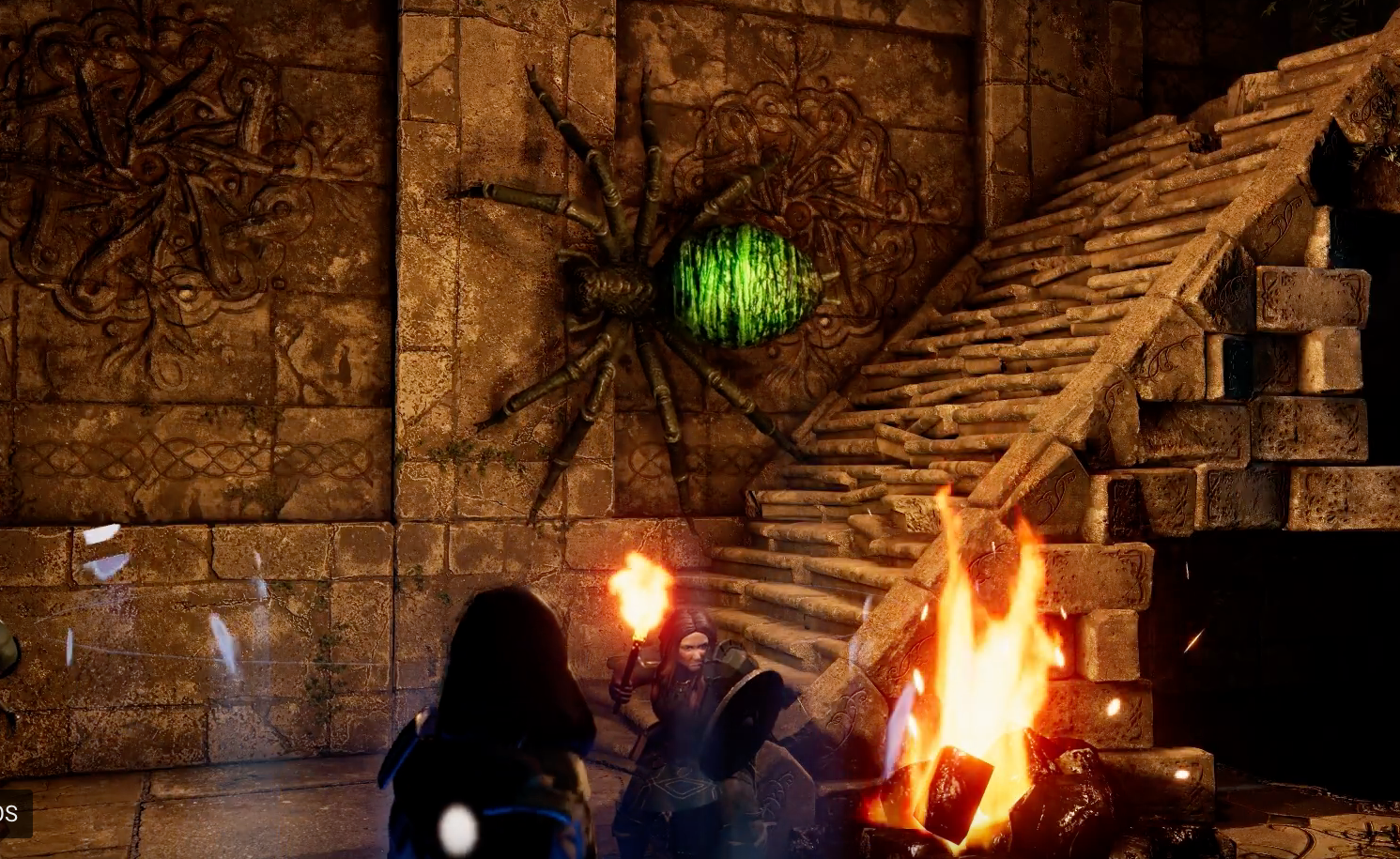 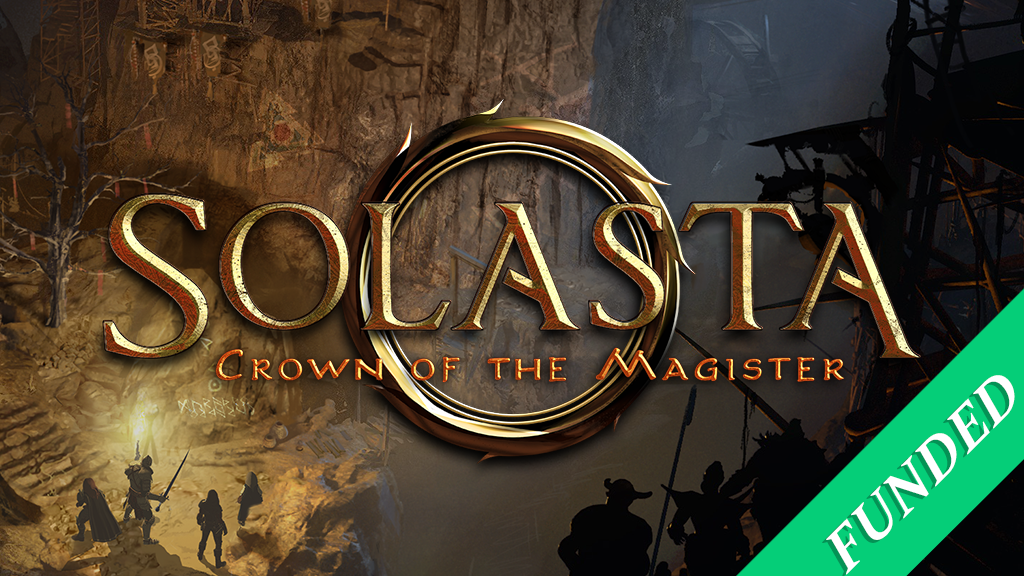 That's right, in less than a week we've already reached more than 2,000 Backers and we're getting close to 50% of our goal! You guys are the best. Thank you so much for all your support and your feedback, keep on getting the word out there! As the Kickstarter Campaign is starting to shape up...

As the Kickstarter Campaign is starting to shape up, we also have a few announcements to make!
As for your question, we'll give you the option to ask for PC or Mac version

D&D General Play the Solasta: Crown of the Magister Demo
2