D&D was launched in 1974, 45 years ago. While the exact date is not known, journalists like Jon Peterson peg it at the last Sunday in January... which is today, D&D's 45th birthday. 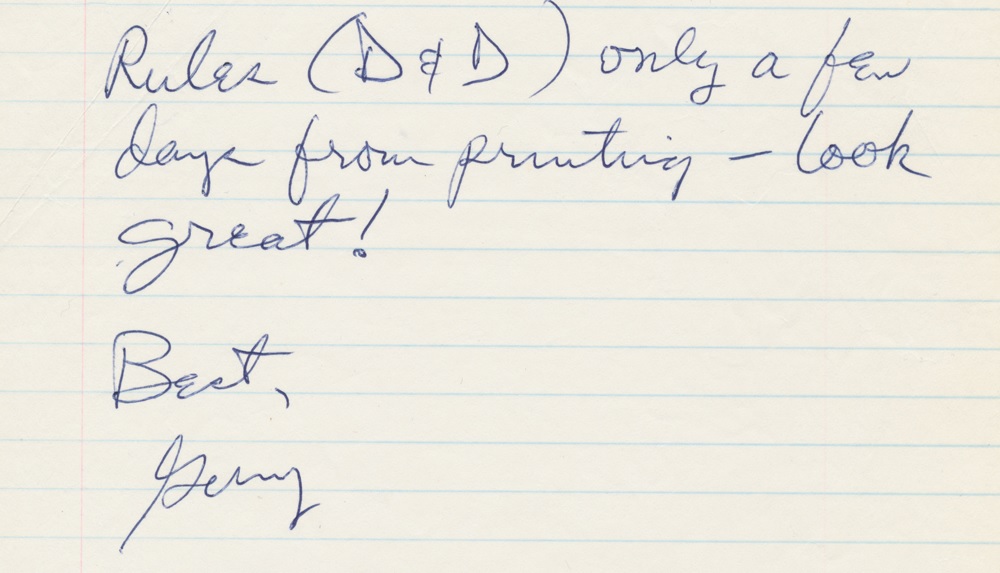 Jon Peterson writes more on his blog. Not everybody agrees on the exact date - some say it's January 26th, as that was the last Sunday of January of 1974; others say it's January 30th, the date on TSR's belated copyright filing for the game, while others choose January 15th, as the trademark date. Whatever the exact date, it's 45 years ago, roughly around this time of year.

So, Happy Birthday to Dungeons & Dragons! 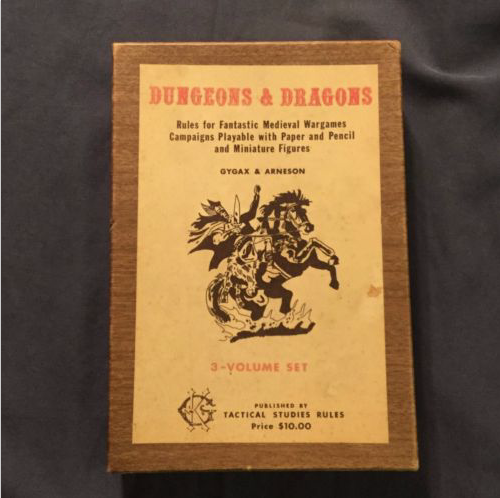 The boxed set was comprised of three books: Men & Magic, Monsters & Treasure, and The Underworld & Wilderness Adventures.
Click to expand...

It's time for your mid-life crisis. I recommend you trade up to a fresh young trophy rules edition and a shiny red box to travel around in!

It's time for your mid-life crisis. I recommend you trade up to a fresh young trophy rules edition and a shiny red box to travel around in!

Art & Arcana probably serves as this quite nicely.

increment said:
Art & Arcana probably serves as this quite nicely.
Click to expand...

My friends bought it for me and it’s a reaaaallllyyy good book. Interesting to see how and why art designs changes through time.

Same age as me, literally.

Happy B'day D&D! Can't wait for the celebrations in 5 years.

My birthday was Sunday, so that cinches it. I was eating my second birthday cake when this game saw the light of day

lowkey13 said:
3. I can't wait for 50! They really better do something special.
Click to expand...

A high-quality replica of the LBB for starters.

This also means that I’ve been playing D&D for about 38 years now, which is longer than most of the people I work with have been alive. I LITERALLY have dice older than them...

...I’ll just be over here eating my Halos while muttering about kids these days and AC that goes upwards...

More seriously, I still can’t believe that something I played so long ago is still going strong, and not just going strong but doing better than ever. Cheers to Gary, Dave, and all the people who pioneered this wonderful game, giving their blood and sweat for their labor of love.

D&D and I share the month and the year for our birthdays, which I think is absolutely appropriate for me.

reelo said:
A high-quality replica of the LBB for starters.