Staff member
Nah, but I did read the novelization of the first movie before I saw it.

Aeson said:
Has anyone read The Star Wars? It's an 8 part comic series based on Lucas's original story. It's very different from what we saw in the movies. Yet there were some familiar things.
Click to expand...

Wasn't aware it was for public viewing. I was aware of the script from an interview I did will Vietch back in the 80's when he writing some Star Wars stuff.

I thought it was interesting. I didn't like some of the facial expressions. They looked really creepy. It looked like the artist was going for realistic but they just looked off.

Dannyalcatraz said:
Nah, but I did read the novelization of the first movie before I saw it.
Click to expand...

I read it also but years after. I liked the scene with Luke watching the battle from the surface. It might have been a good one to have left in the movie. I believe the whole thing was filmed. The whole Toshe's station scene was filmed.

No fifteenth century castles around here, but here's an eighteenth century manor house - Branford House, the grounds of which eventually became a UCONN extension campus. Daytime back view and spooky night-time front view. (There's also a haunted lighthouse out on the water nearby...) 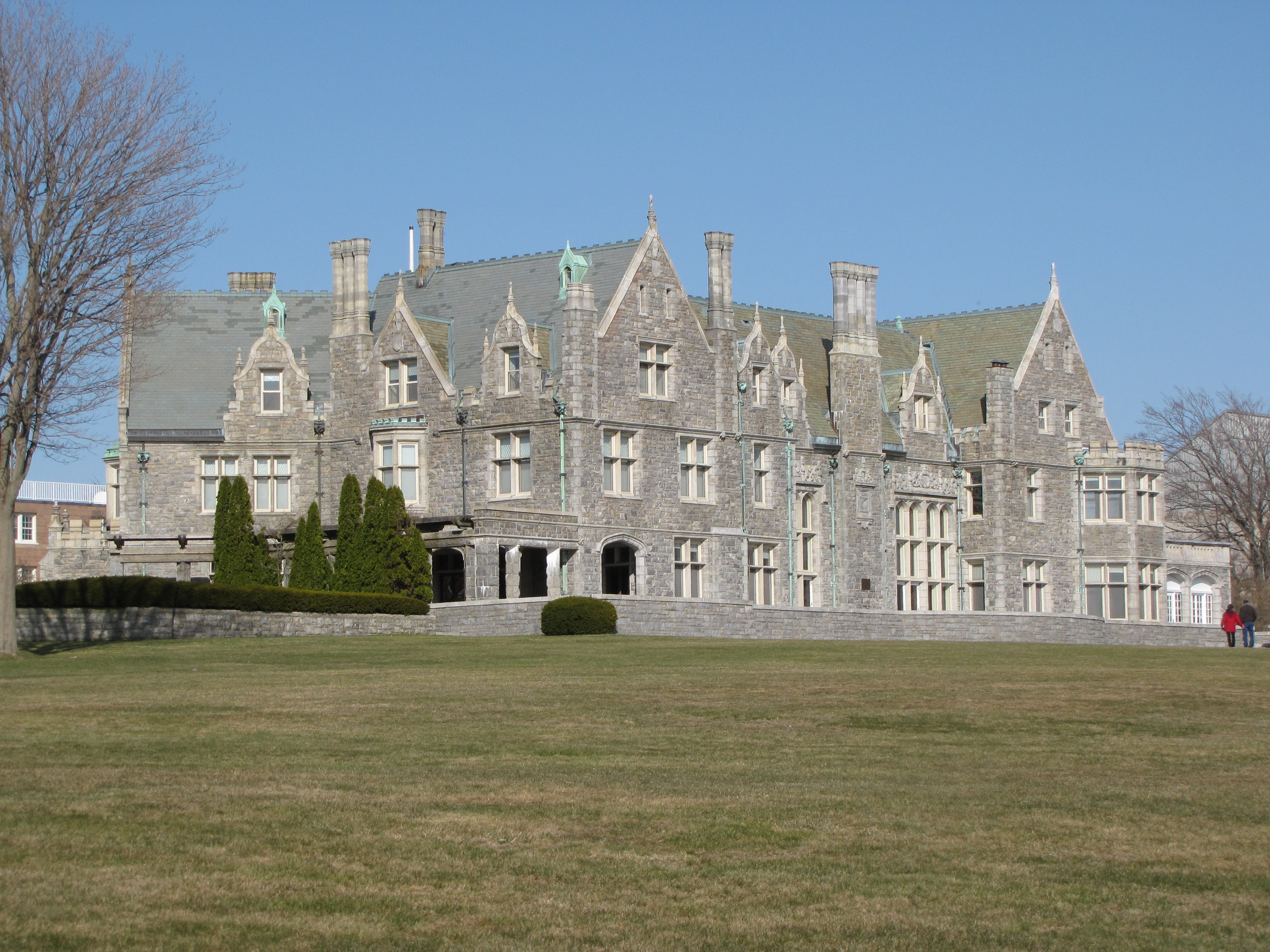 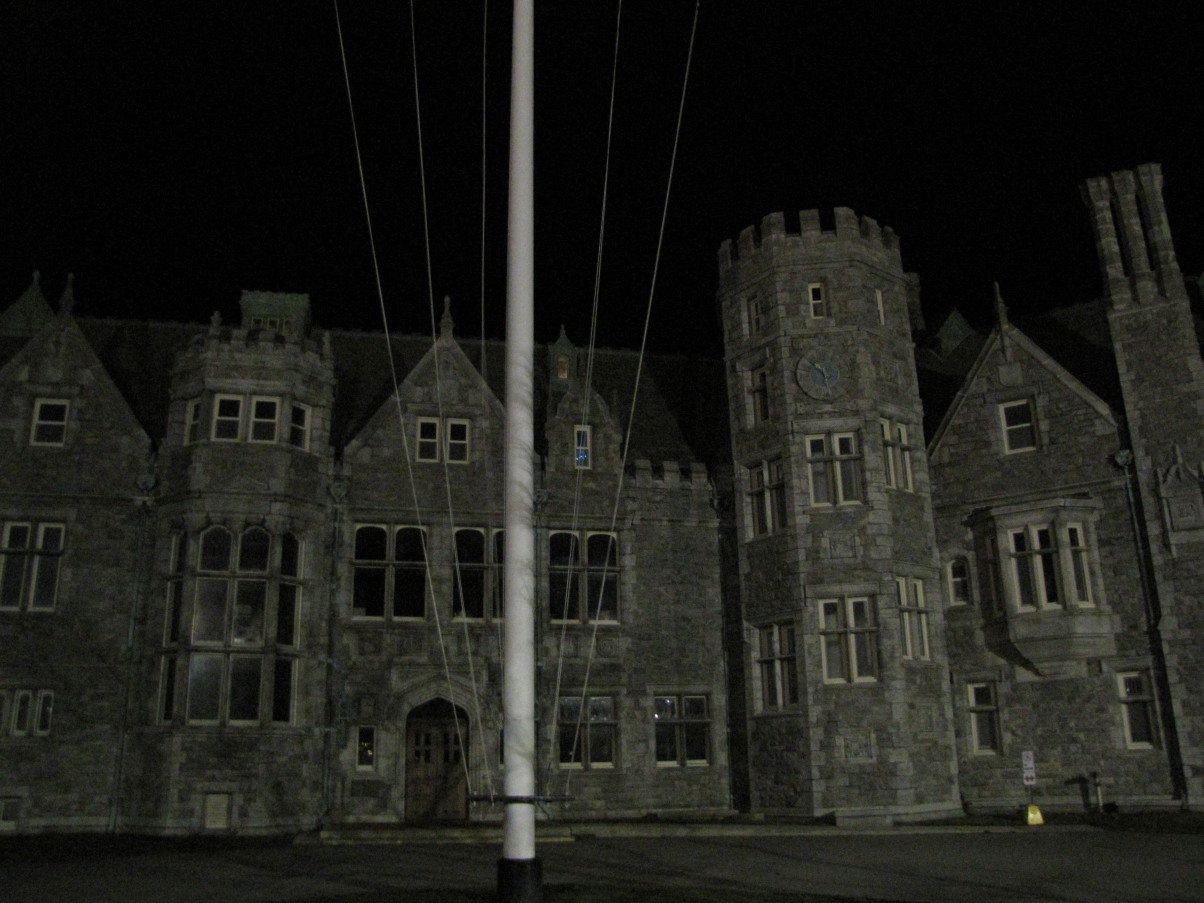 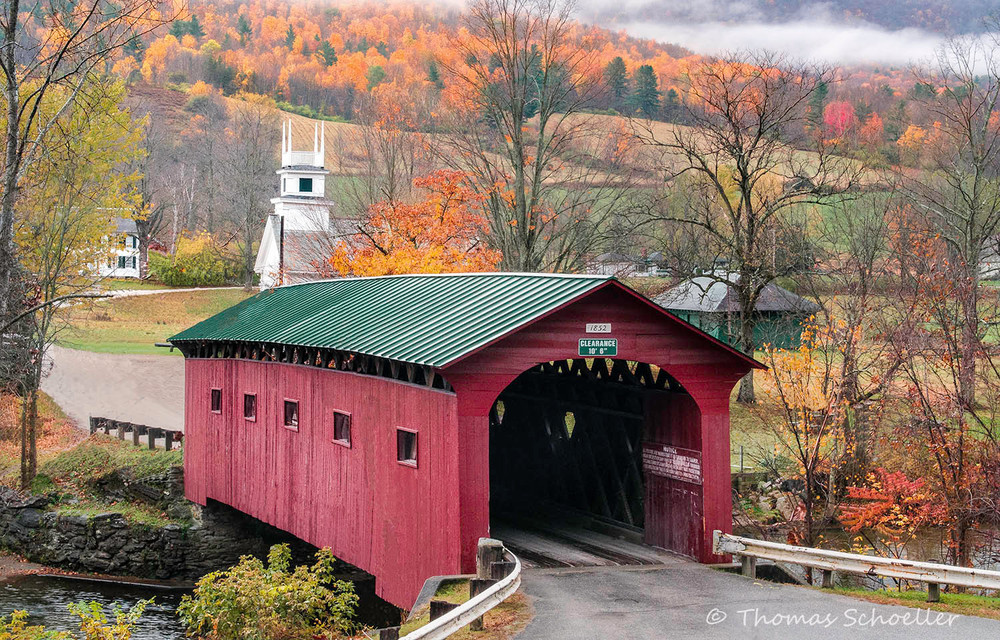 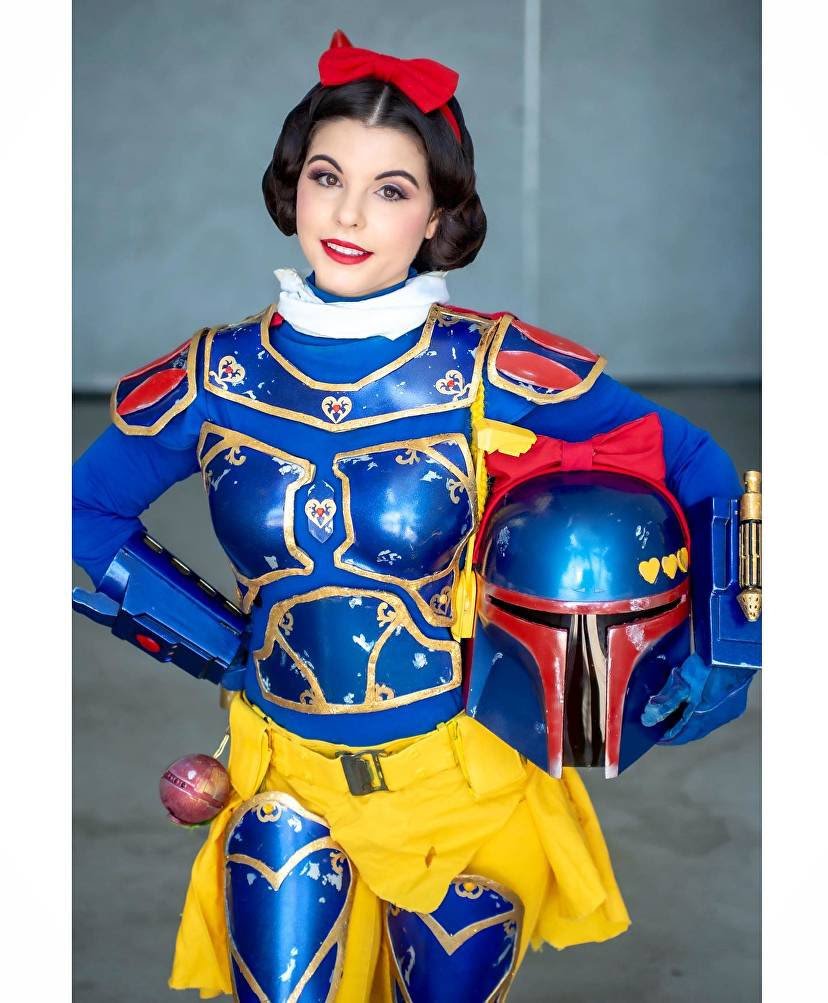 I'm speechless. She's stunningly beautiful and this is all sorts of awesome.

There’s like half a dozen castles that are hundreds of years old within couple of hours driving distance from me. Some are now museums, most are protected heritage ruins and one is still lived in

My favourite ruin is from 8th or 9th century. It is nothing more than a flat clearing, couple of moats and a few stones that might have been part of construction. You wouldn’t realise it for a ruin if you didn’t know of it. But the funny thing is, there are still towns scattered around the area that are named for that particular castle that have not existed for a millenium...

I'm speechless. She's stunningly beautiful and this is all sorts of awesome.

Where are her Seven Yodas?

Dannyalcatraz said:
Where are her Seven Yodas?
Click to expand...

I started hearing this bong sound. I had no idea where it was coming from. I also heard a voice but couldn't make out what it was saying. I thought it was outside so I went out. Nada. I came back in and continued to hear the bong. Then I noticed my tablet light up and heard the bong. And again, and again. The tablet was plugged in recharging right next to me. I didn't associate the sound with it. As for the voice, it must have been in my head. I never heard it again.

Edit: The sound appears to be due to an issue with the charging cable or something. An uneven amp flow. From what I've read it's not a serious problem.

Staff member
I have had similar experiences with charging cables. It might not be anything more than a bit of lint or dirt in the jack, or possibly a worn cable/loose plug.

Something funny before something sad.

Funny: I tried to put a mint in my mouth with my mask on. It hit the mask and fell back in my hand.

Sad: One of my great uncles is in the hospital in Maryland. Looks like he's not going to make it. I'm not sure what the problem is, the Facebook post I was shown indicates a number of issues with his organs.

And I found that out after getting a text from my ex. She asked a favor of me, a friend's boyfriend hit her. The favor was to go over to her place and "take out the trash" (my words). They wanted him out of the house. He would go but he needed a ride. I had to go pick him up and take him where he was going. Thankfully he went willingly.

I barely got any sleep today. I had only been asleep a couple of hours when she texted. When I got home it took awhile to get back to sleep. I didn't sleep well. I had to then get up and invoice my stores. I'm bloody tired right now.

This has been a stressful day.

Aeson said:
This has been a stressful day.
Click to expand...


I've always found it helps to remind myself that a stressful day and some lost sleep isn't that bad a price to pay considering how the day could have gone. There was a time in my younger days where I quite regularly ended up getting a panicked middle-of-the-night call and had to go charging off to kick in a door and engage in some baseball bat diplomacy in defense of friends, then show up for work the next day...

I'm speechless. She's stunningly beautiful and this is all sorts of awesome.
Click to expand...

I get that. Things could have been much worse.

I saw the guy at work one night. I really try not to judge people based on looks. Yet I found myself judging him as a tough guy wannabe. My friend referred to him as the a$$hole boyfriend. When I saw him I thought that's what he looks like. I hate that my judgment turned out to be right.

A somewhat funny thing. He gets in my car then says his stuff is still in the house. Said he didn't know what they wanted him to do with it. I said [blank] isn't going to want you coming back to her house. You better go get your stuff. Dumasse should have come out with his stuff.

Aeson said:
I had to go pick him up and take him where he was going. Thankfully he went willingly.
Click to expand...

Good on ya for being one of the cooler heads in this. Truly commendable that you agreed to help, then did so, even when your primal instincts are calling for...harsher action.

At the gas station was a tiny cat. He let me get so close then he'd move away. He was social distancing. LOL I went inside and asked if they had an old hotdog or something to feed him. Apparently they were aware of the cat. The guy handed my a can of cat food. I got to feed the kitty.

So Gal Gadot is going to play Cleopatra. Some are arguing that an Arab or black woman should play Cleopatra. One even as far as to refer to Gal as bland looking. Bland? As a Miss Isreal winner and a contestant for Miss Universe, I wouldn't call her bland looking. But the thing is Cleopatra was Greek. So why no complaints about a Greek actress not being picked? I know of a very beautiful Greek actress that would fit the bill.

She's also British so she has the required British accent to play any non British royal. But I think Gal Gadot is an excellent choice.

Machu Pichu has been closed to tourists since March. They weren't planning to reopen it for at least another month. There's a Japanese guy who had traveled there just to see it, but they closed it like a day or two before he arrived. After seven months of waiting, he was finally going home since he was running out of money.
The government of Peru reopened Machu Pichu just for this one guy.
There was nobody there except him, the site administrator and a couple of photographers.
That's awesome.