Staff member
I’ve read almost all of the Diskworld books, and while the trailer looks like they captured some of the spirit of the source material, they somehow seemed to feel the need to “freshen” it with a slightly more urban visual aesthetic. It’s not necessarily bad, but it is a bit of a jarring dissonance if you’re a fan. At least, it is for me. Which is why I’ve been recording it but not watching it, so far.

Having never read the books, The Watch definitely looks like it'd be a fun show. I've also never been one to avoid a show or movie simply because they made a few minor changes in the name of adapting a property to a new medium. I can still enjoy it on its own merits as a program even if it only bears a passing resemblance to the source material. 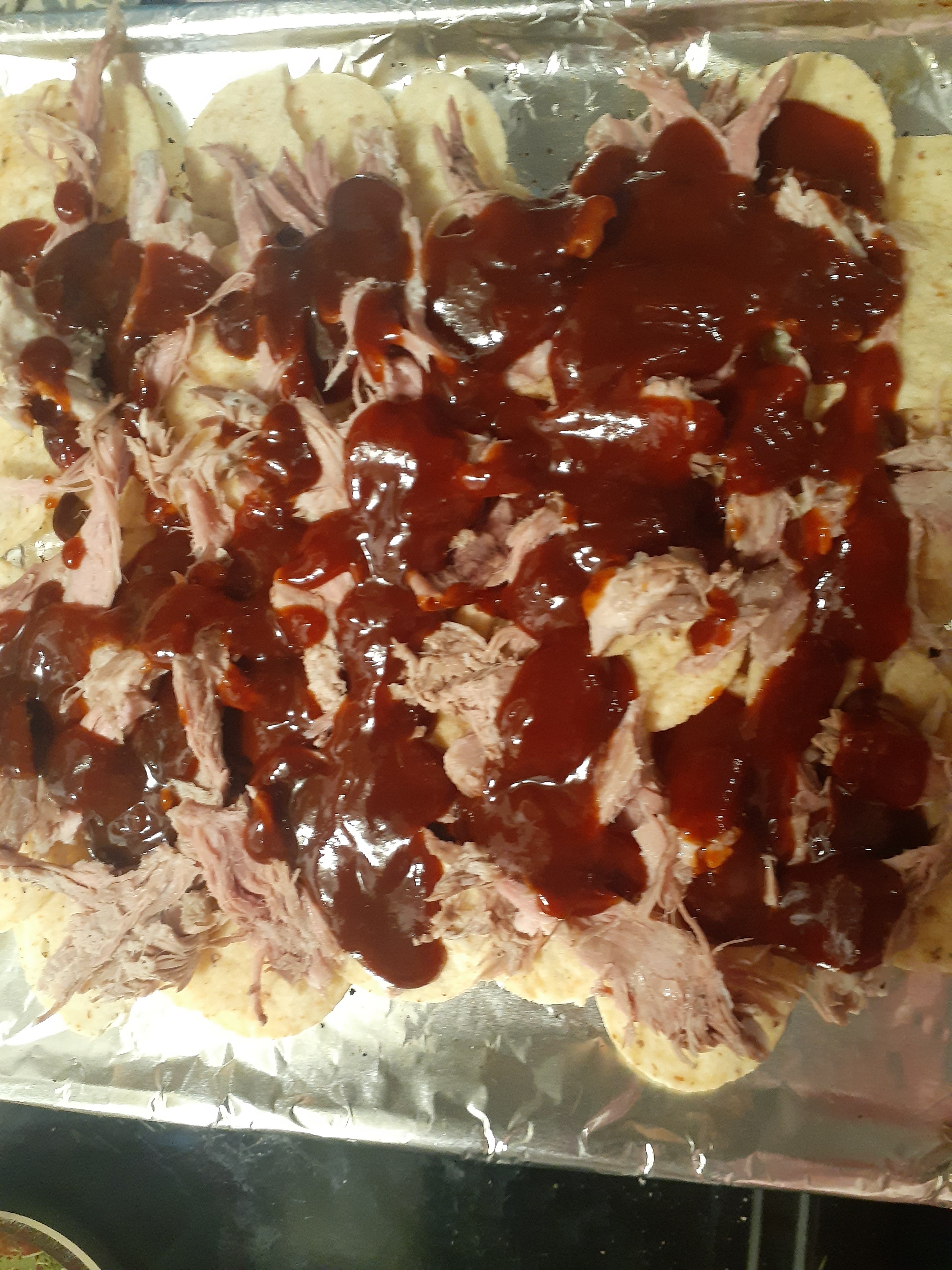 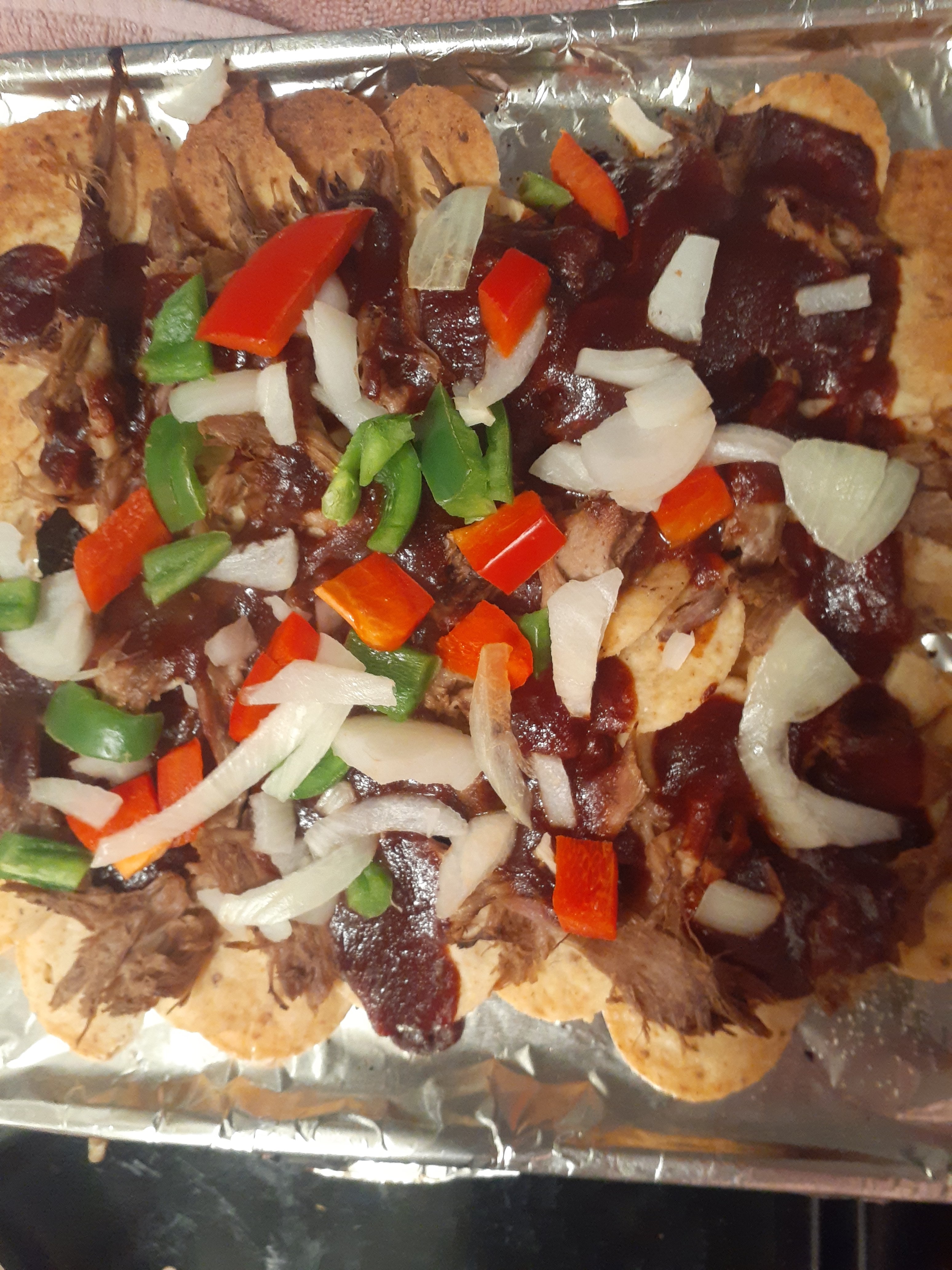 Okay that actually looks cool. The Death at the end of the trailer was a nice touch. I really want more Discworld adaptations. I have Colour of Magic and Hogfather on dvd and those animations from a while back, but it really deserves more.

Aeson said:
From what I've read it sounds good. Reviews are poor though. Since I don't know the source material I might think better of it. I don't have BBC America I would have to stream it elsewhere.
Click to expand...

I enjoyed, but I am also not familiar with the source material. From what little reading I've done regarding the show, it seems like one of those shows where people who ARE familiar likely won't like it while those who ARE NOT are much more likely to enjoy it.

My biggest complaint was how it ended. I DESPISE cliffhangers. Now, the show itself is basically complete even if it doesn't get renewed. It wraps things up decent... but then it pulls one final little thing at the very end to make you go "oh, it isn't over yet!" Except it might be. It might not be renewed. Which means we'll never find out. They couldn't have just ended it. Be happy. And then if season 2 does get approved, they can begin that episode with that little thing.

I can tell you where my dislike for this started. The Pretender. I enjoyed that show so much back in the day. Then it got cancelled at the end of the 4th season. Left on cliffhanger. Didn't solve the point of the show. Oh, then nice, got picked up for a 2-hour movie. Watched 2-hour movie. Started right where the show left off. Not quite a cliffhanger, but certainly didn't solve things. Oh, then nice, a SECOND 2-hour movie. Watched 2-hour movie. Again, not quite a cliffhanger, but still didn't solve things. No more movies. Seriously, people, that second movie should have wrapped up the show. Maybe it couldn't have solved every question, but it should have wrapped up the show. That's the kind of crap you get when you have cliffhangers and stupid crap like that.

Whew, sorry about the rant! But that felt good.

Blackrat said:
Okay that actually looks cool. The Death at the end of the trailer was a nice touch. I really want more Discworld adaptations. I have Colour of Magic and Hogfather on dvd and those animations from a while back, but it really deserves more.
Click to expand...

Death was funny. He was sooooo lonely! There was one part that made me laugh hysterically. Maybe I laughed more than I should have, but I thought it was funny.

Death: Will you let me join your band.
Vimes: Oh piss off, death.

Death is the absolute best character in Discworld. And the best book in the series is Reaper Man, which is all about Death. Most of the Death books are pretty much stand alones so you can read those without knowing much of the series.

I am aware of Discworld. I think I've seen one of the animated movies. I remember something about Death taking a vacation or something. I want to say I read one of the books. It's been a long time.

And suddenly millions of right wingnuts cry out in pain.

Owners of a home in Arizona were gardening in their backyard on Sunday when they unearthed a disturbing find: a buried duffel bag filled with guns, authorities said.

Staff member
We didn’t get an outrageous power bill or lose our water, but the storm claimed our dishwasher.

Seems that it got super cold because it’s on an outside wall, and when we ran it, the thermal shock from the hot water popped a few welds, causing some leaks. Nothing escaped its tub, so there’s no water damage.

Hello to the Hive! I hadn't checked in with you all in some time, so I figured I'd stop by...

But, I do have an ulterior motive. Who among the Hive are on the EN World Discord server? Or just on Discord in general?

Long time no see. Pull up a seat, hang out for awhile.

No Discord for me.

I took my car in for an oil change yesterday. Part of the service is to inspect the lights. Headlights, taillights etc. The lights checked out, apparently. Last night I noticed one of my headlights out. For serious, brah? smh At least I made it through the night without getting pulled over. Changed it out today though.

Knightfall said:
Hello to the Hive! I hadn't checked in with you all in some time, so I figured I'd stop by...

But, I do have an ulterior motive. Who among the Hive are on the EN World Discord server? Or just on Discord in general?

I am on discord, though not EnWorlds...

I approve this message.

And I quote "I'm not saying the Earth is flat, but that it's a ball spinning in space is absurd."

Thus sayth a podcaster I started listening to. Last night's episode hit everything on the conspiracy bingo card. His guest, a medical doctor, stated something NOT human was behind Covid and the vaccine.

But if you have 10s of thousands of dollars just laying around you can get in early on this community he's going to build in North Carolina.

Ulfgeir said:
I am on discord, though not EnWorlds...
Click to expand...

Yeah. Guess I'm not surprised, though I didn't know EnWorld had a channel. I feel like there are a LOT of people who have suddenly begun using Discord during this pandemic. I did, though admittedly mostly use it for chatting with friends while gaming. Used to use the Steam Chat, but it never quite seemed to work properly. Once one of my friends finally got the issues with Discord fixed, have had no problems whatsoever. So yay Discord!