D&D 4E Have you ever run 4e using just Essentials?

Work progresses, and things are starting to take shape.

Working on the next phase of my personal project for running 4e games on Fantasy Grounds Unity. Despite the Essentials-style covers, these will include most magic items and treasures from all available sources. 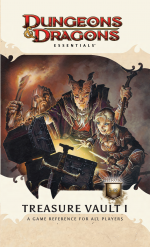 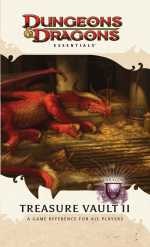 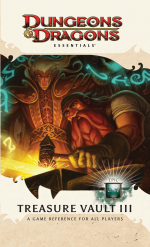 Regarding the big D&D announcement about the next version coming out:

You can get on the bus, letting someone else drive and hope they take you where you want to go. But when you feel like you missed your stop, don't just sit there and get pulled away from your destination. Have the courage to say, that's far enough. Let me off here. This is where I want to be. This is where I belong. I can find my own way now.

This is my One DnD. 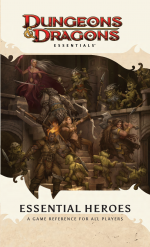 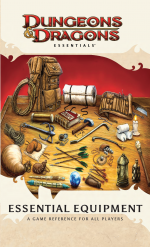 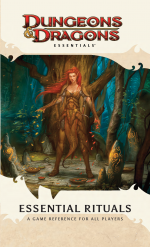 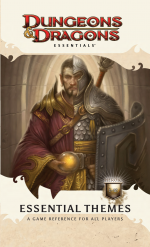 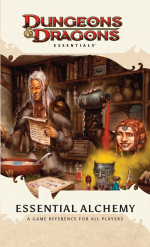 My delight as a 4e neogrognard has never been stronger!

God no. Essentials gave some excellent power-gaming tools to 4e players, but as a system 5e did much better.

My latest distraction: custom (power) card design that is clean, simple, and elegant. 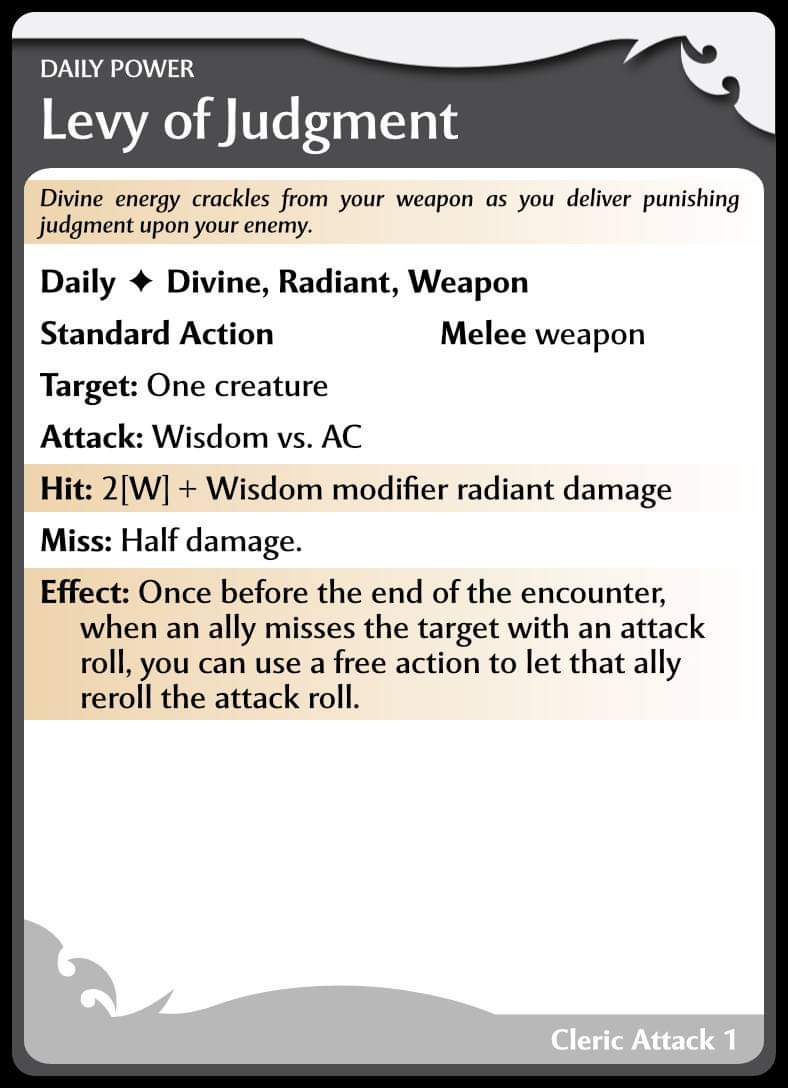 I made some last minute adjustments based on some feedback. Now the real work begins. Again. 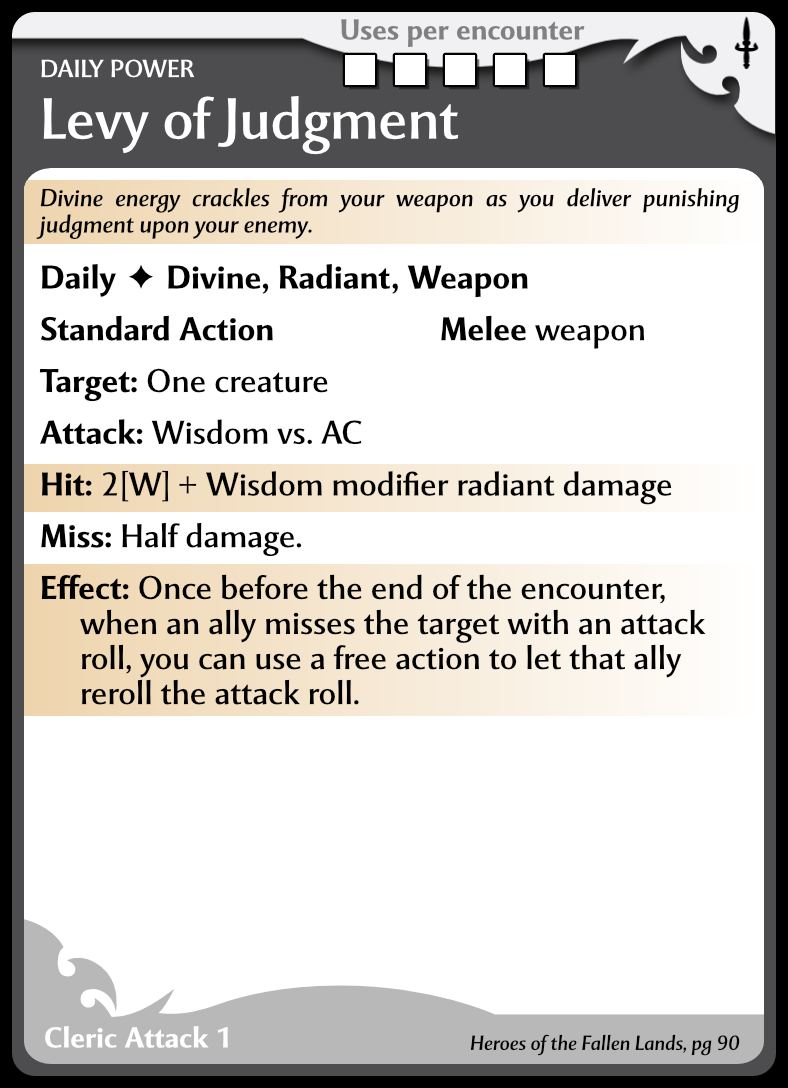 After some final modifications, the first test sheet has been printed and sleeved. Storm domain warpriest ready for play! 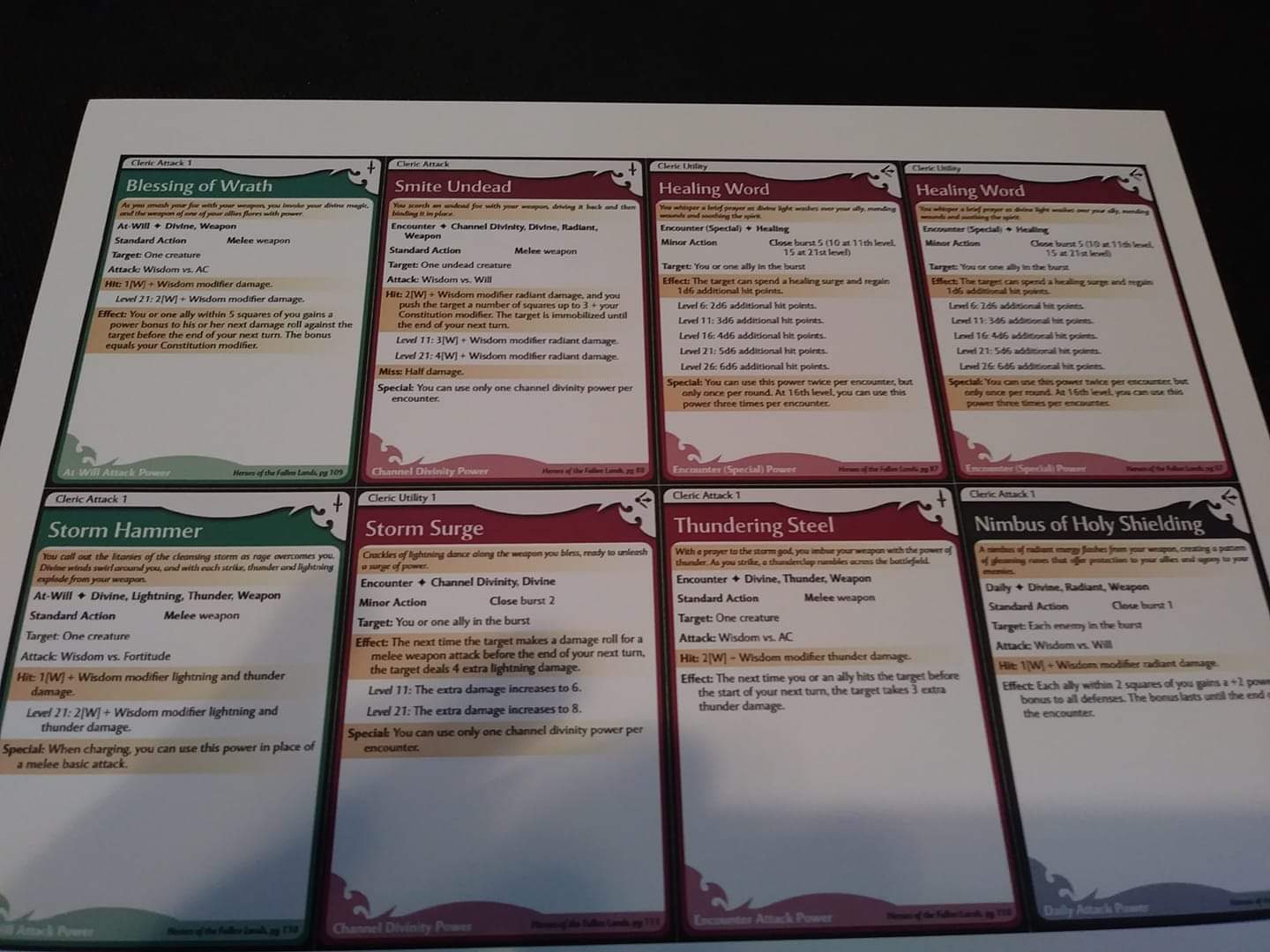 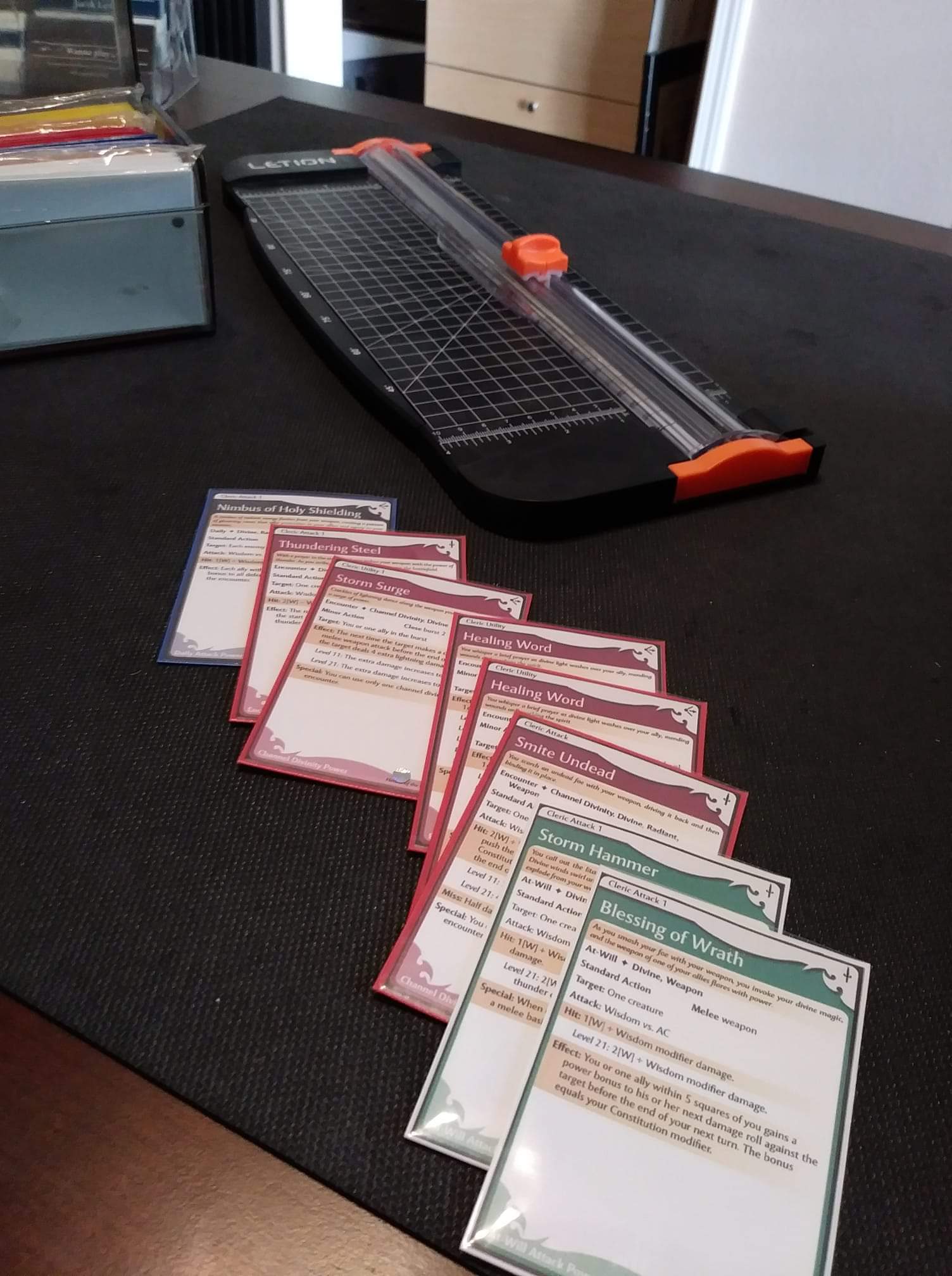 What programs are you using to make them?

What programs are you using to make them?
Click to expand...

My parties when using the older books used rituals all the time. Rituals were actually pretty sweet. They needed more of them though.
Click to expand...


Rituals were kind of bolted on to 4e which is a real shame.

My parties when using the older books used rituals all the time. Rituals were actually pretty sweet. They needed more of them though.
Click to expand...

Rituals were an amazing part of 4e that were underutilized. They should have been front and center.

There were not enough in the PHB but by the end of 4e there were rituals for 99% of the traditional 3e non combat utility spells.

If I played 4e again, I would lean into Rituals more. Here's how I would do it:

* Give the traditional full utility casters (Wizard, Cleric, etc) free scaling rituals per day with "Rituals cast" per day progression like 3e spells but much lower. So maybe by 10th you can cast 1 free ritual per day at Level or lower, 1 free up to Level -2, and 2 free Level -4.

Rituals felt tacked on but could have been front and center for exploration / non combat to bring back a lot of the "creative magic". The difference is that 4e made rituals into more of a party resource, could be gained by anyone with a feat, and the stark line between combat and non combat made it less of a big deal that someone could do these things.

OSR Are There Any OSR (or OSR-adjacent) Games With Modern Sensibilities?
2