Rules FAQ How Many Spells Can You Cast in a Round in D&D 5E?

NOTE: In the light of information missed in the first version of this article, it has been revised.

Spellcasting in D&D 5E is normally a pretty straightforward thing, especially at lower levels. But there are some tricky edge cases that can and do cause more play imbalance and more arguments than they need to. So how many spells can a player character cast in a single round in D&D 5E? 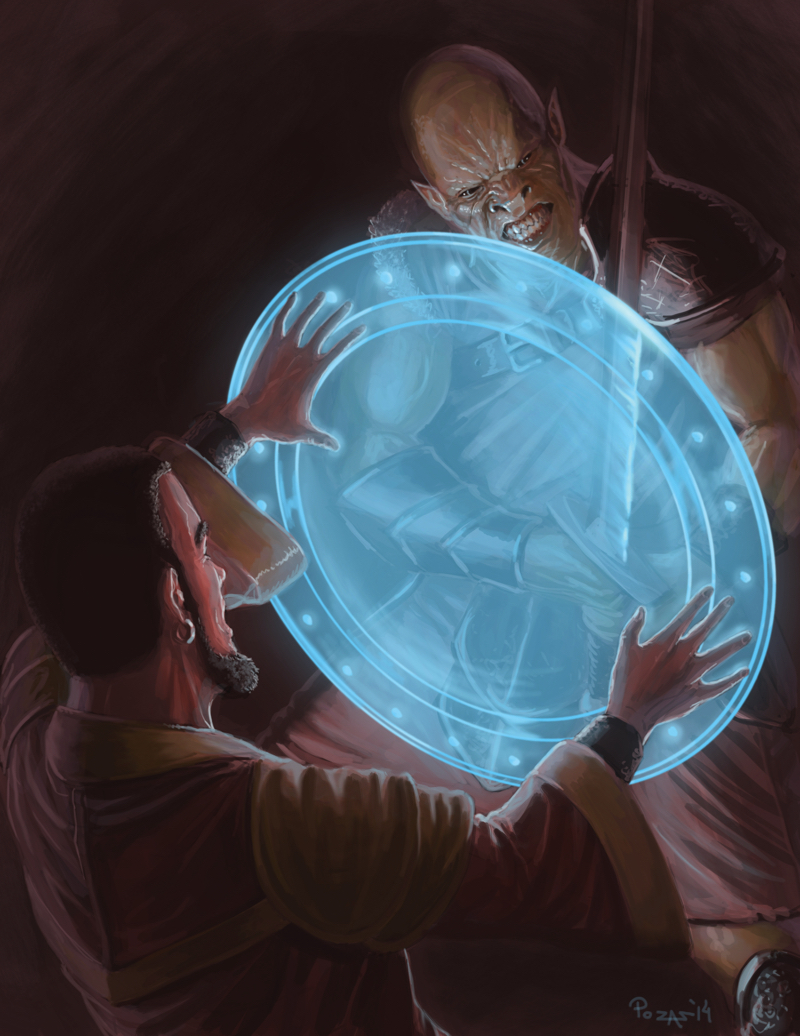 As many as eight, depending on your character build and the circumstances, though four or five are much more common limits, and even those don’t come up frequently.

This is the part of a weekly series of articles by a team of designers answering D&D questions for beginners. Feel free to discuss the article and add your insights or comments!

Before we get into the hows of it, though, a few key ground rules:
With those rules in mind, here are the scenarios:

Four spells in a round:

This is the most a typical single-classed spellcaster can pull off, and is therefore the most common ceiling for a character’s spells per round.

Five spells in a round:

If the character has two levels or more in fighter so they have access to Action Surge, they can use it to add a second one-action cantrip to the breakdown above.

It’s worth noting that if the PC forgoes the bonus action spell, they can use their Action Surge to cast two spells using spell slots. This is often the better tactical choice, as it allows two powerful spell effects in one turn (but obviously lowers the total number cast). Two levels of fighter also aren’t particularly crippling to a character’s spellcasting progression.

Eight spells in a round:

This goes deep into the realm of theoretical possibilities, because it requires not only a very specific build which is barely a spellcaster at all, it also requires an equally-specific set of circumstances to pull off. The example below uses a tiefling rogue (Thief) 17/fighter 2/sorcerer 1 (bloodline unimportant) with the Magic Initiate (gaining access to shillelagh), and Fey Touched (giving access to misty step) feats. Again, this build is not much of a spellcaster at all, with just two first-level spell slots at level 20. There also need to be “reactable” events interleaved through the initiative order, but if that all comes together, and it’s the first round of combat where the bonus turn from Thief’s Reflexes is available, here’s one example of how it could work:

While you can use highly-specialized builds and rare sets of circumstances to push the numbers of spells per round to crazy heights, the two most likely practical caps are five (for characters with Action Surge) and four (for those without). And frankly, what self-respecting rogue is going to use a club or quarterstaff with shillelagh instead of a finesse weapon?

The single biggest stumbling block (big enough that it got your humble author in the first version of this article!) to remember is the one about spells with a casting time of one bonus action. Once you’ve used one of those on your turn, you’re cut off from leveled spells until your turn ends, and if you cast a leveled spell, you’ve by definition foregone the casting of bonus action spells that turn. This means, among other things, that bonus action spells cannot be defended from a hostile counterspell with a counterspell of your own, per RAW. So cast those healing word spells with caution around enemy casters, folks! 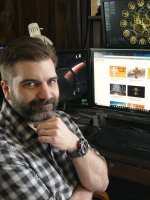 Peter started his gaming career with GURPS back in the late 1990s, which imbued him with a great love of character customization abilities that, over 20 years later, has yet to wear off. He picked up D&D with third edition in 2000, and has been trying to wedge higher levels of technology into it ever since.
L

Allowing action surge from fighter to let a character cast second leveled spell is ridiculous. This should not be allowed. Yes they get a second action, no it shouldn't override the one leveled spell per turn rule. It's an action surge - they are pushing their body beyond its normal limits. Not their minds. It is bizarre that people think wizard/fighter multi classes would be more proficient spellcasters than straight wizard. Straight up cheese.

Lojaan said:
Allowing action surge from fighter to let a character cast second leveled spell is ridiculous. This should not be allowed. Yes they get a second action, no it shouldn't override the one leveled spell per turn rule. It's an action surge - they are pushing their body beyond its normal limits. Not their minds. It is bizarre that people think wizard/fighter multi classes would be more proficient spellcasters than straight wizard. Straight up cheese.
Click to expand...

I don't disagree, but that's how the rules are written.

Rules FAQ How Does Multiclassing Work in D&D 5E?