2020 continues to be challenging. And I don’t see going back to face to face gaming for a while yet. Though I miss gaming around a table rather than via pixels, I have found some unexpected joys in online gaming. Even with the ongoing troubles of the world. 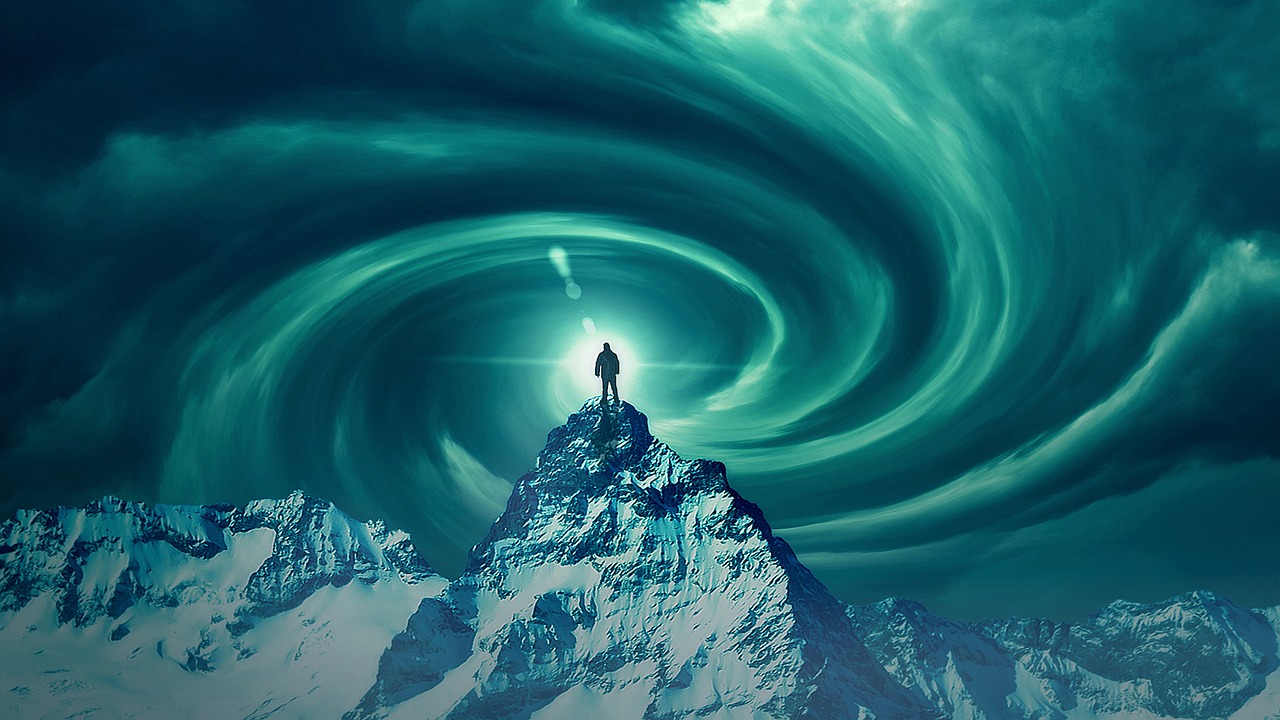 image courtesy of Pixabay​
I ran Call of Cthulhu last Tuesday as part of my ongoing efforts to improve as a new Keeper. I also want my current game group, some of whom participated in this one shot, to learn CoC. I came away from that game buoyed and happy. In particular, three things really stood out for me.

First, while my normal game group has to meet online now, this group consists of a mix of my friends old and new from scattered locations. I’ve seen some of my friends online now more this year than I have in the last ten years. In addition to enjoying seeing old friends, the new mix of players is also a welcome change of pace and a chance to work on becoming both a better GM and Keeper.

Second, all the players that played in my last CoC adventure, The Haunting, continued with the same pregenerated characters from that adventure. Not only did they take these characters along again, but they referenced to events from the first scenario, even though it had been weeks since we’d played it. In particular, they wanted to keep some spines of a monster they found in hopes it would help them defeat the new challenge just as Corbitt’s knife in The Haunting helped them win the day before. My goal of the players learning the Mythos and discovering the larger CoC world around them continues to be met.

Finally, there are several mechanics in Call of Cthulhu that enhanced the experience. First, bonus and penalty die made it easy for the players to eyeball certain options without breaking the action to do math. It was intuitive and quick. We didn’t use it all the time, but when we did it was easy to do.

PCs also considered pushing rolls. But knowing that something even worse would happen if they tried and failed ratcheted up the tension. Their characters knew pushing their luck would be dangerous and they carefully considered the consequences before doing so. This added depth to the scenario and while it gave the PCs one more tool to use it also gave them one more way to make things much worse. Great mechanic.

A PC also cast a spell to summon a dimensional shambler. It went horribly awry when the horror grabbed not just an enemy but also one of the PCs and stepped back through the gate it had been summoned from. It was a terrible moment and the PC who had cast the spell discovered that he while defeated the enemy as he wanted to, the price was very high. The lost PC was the younger brother of another PC and the loss was sobering.

I likely wouldn’t have run that session of Call of Cthulhu if I hadn’t gone to online gaming this year in response to Covid. I’d gladly give up this experience to undo much of 2020 if I could. But since I can’t, I do want to take a moment to be thankful for the joy gaming brings even during tough times. Old friends get together, challenges are overcome, and despite harrowing experiences it is all just a game and everyone gets to unwind and laugh and smile. We can all long for a better tomorrow while taking time to find enjoyment when and where we can in the here and now. I’m really thankful I’m a gamer.

Never liked the Chtulhu Mythos, though the TV Series, Lovecraft's Country is changing that.

I wish I could say the same. I find after a session of online gameplay, I come away feeling disappointed, like I wasted my time. It's just not fun for me. I've been running less and less due to the need to run online. Maybe it's my age (47). Sadly, my wife and three teenagers are not gamers, nor are they willing to give it a try. In any case, I do hope that more players and GMs are having experiences as described by Mr Dunwoody, coming away from their virtual experience buoyed and happy.

Charles Dunwoody said:
2020 continues to be challenging. And I don’t see going back to face to face gaming for a while yet. Though I miss gaming around a table rather than via pixels, I have found some unexpected joys in online gaming. Even with the ongoing troubles of the world.
Click to expand...

Move to Slovania, they have declared the pandemic officially over!

We still game face to face. Online gaming lacks the sense of group.

If they could fix it so that you would have the same verbal dynamics as a group of people in a room, I would be willing to take a second look.

If they could fix it so that you would have the same verbal dynamics as a group of people in a room, I would be willing to take a second look.

And I bet nothing horrible has happened!

Luminous said:
And I bet nothing horrible has happened!
Click to expand...

Its 2020: bad luck dogs everybody. One player's kids' soccer league has created scheduling issues, and another's bowling league did likewise.

But things have settled down.

I had two groups going into 2020. One group moved over to online seamlessly. In fact, our attendance and efficiency has greatly improved and its been great fun. The other group, tried online and a few hate it, few others are whatever. It definitely impacted the overall satisfaction to the point the game is on hold.

Really depends on the group for online play.