Since the treaty 70 years ago, the Neutral Zone has been a hotbed of lawlessness, intrigue and villainy. Criminal syndicates, corporates and spies from the Aferasi, Federation and the old Commonwealth weave their webs and dance about each other in their intrigues. 20 parsecs of anarchy, somebody called it.

Denaspar sits in a strategic position at the bottom end of the major trade route through the zone. Situated between the old Commonwealth and the new Federation, it's right on the nexus of the dance. Since it broke free of the Commonwealth it's grown from strength to strength and now it's an up-and-coming power in the region, with its power brokers flexing their muscles on the interstellar stage.

It's a true mega city, situated at the confluence of power, politics and dirty, dirty money - a wretched hive of scum and villainy.

You'll be right at home.

Moseli Starport was once the major hub for this world, supporting trade links through the Neutral Zone. It was a busy hub until the massive new Korova port was constructed south of Vetawa.

Althouth Korova has taken a lot of the corporate traffic the Mosili city council and its backers won the battle to keep the port open. Lacking the crippling overheads from the investment of Korova, its low cost structure kept most of the free traders and smaller operators running out of it. Moseli's glory days may be behind it but there's life in the old town yet.

You are The Outfit - a small criminal syndicate based out of Mosili startown, the seedy district surroundng the eponymous starport. Currently you're making a crust in minor racketeering and facilitating smuggling in and out of the starport. Backhanders are paid and deals sealed with a nod and a wink. You're a part of the underworld, with a bit of a name for yourselves now.

Now, you've just made a major score, which just might be your ticket into the big time. It's up to you what you do with it.

Currently I'm planning this to run with an Scum and Villainy with some bits and bobs adapted from Blades in the Dark. One option I'm floating is to do it with FATE, as I have already done a fair amount of material to run this 'verse with that system.

This is a deep dive into the seedy underworld of the 'verse that the S&V game here is set in. You might want to take a look at the Scum and Villainy game that I'm running on rpgpub here.

Looking for around four players - the fixer, the muscle, the hacker and the sneak.

The game will be run play by post on rpgpub.com. Links below. 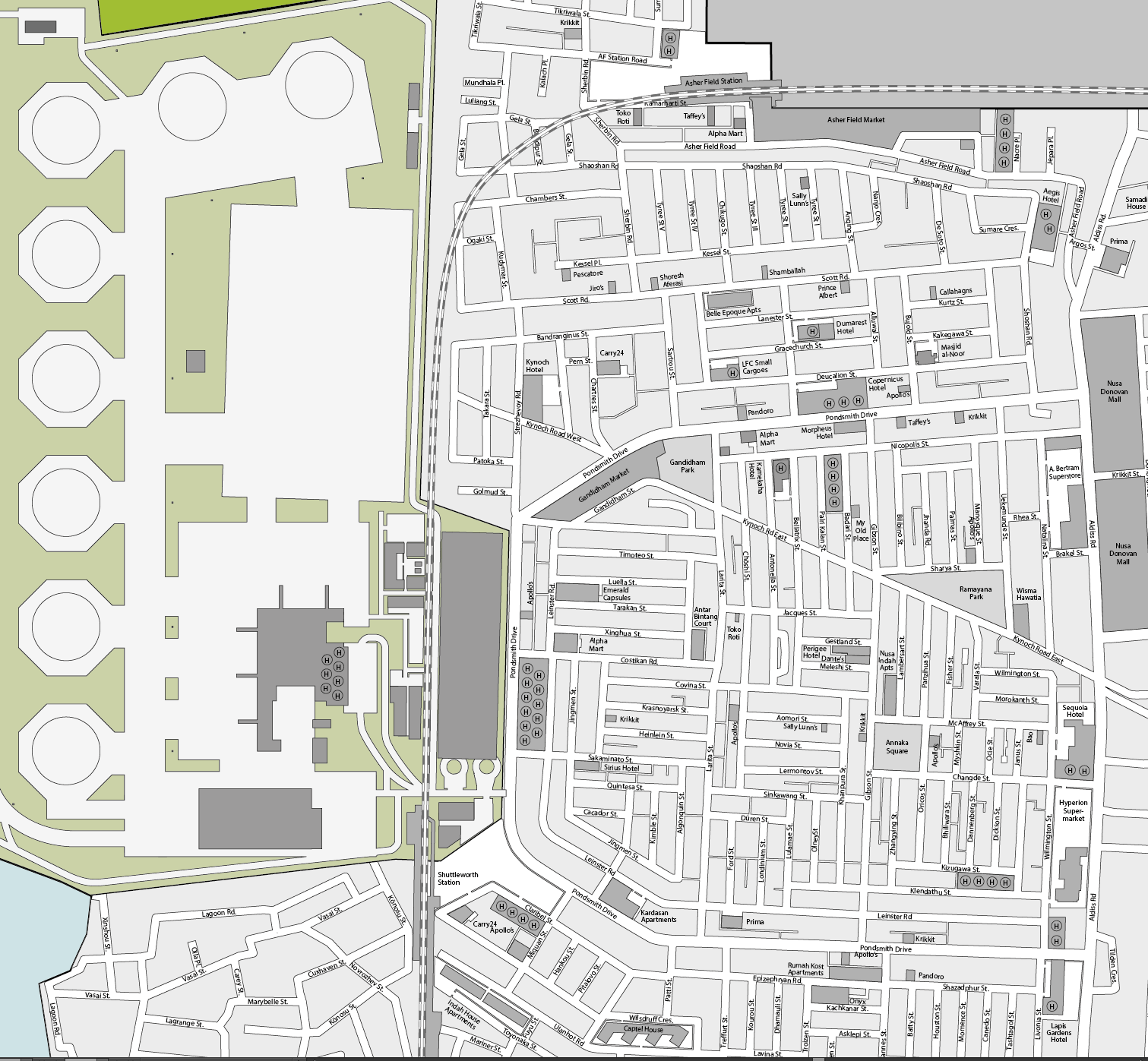