Privateer Press has sent along some information about the Iron Kingdoms Unleashed Adventure Kit. It will be available in stores everywhere in March 2015 and is "a complete adventure, including everything you need to play as a fierce warrior in the savage and untamed wilds of western Immoren". A starter set for four players and a GM.
Character Booklets

The Iron Kingdoms Unleashed Adventure Kit contains character booklets for the game’s four pregenerated characters. These four-panel folios go far beyond basic character sheets, however. They include information about each character’s personality, motivations, and relationships with other characters, so you can really dig in and understand your character. There’s also detailed information on your character’s special talents and abilities, so you won’t need to thumb through the rulebook while you play.

Inside the box you’ll find 14 plastic figures. These are all preassembled 32 mm scale figures—4 heroes and 10 antagonists.

The included set of 9 double-sided map tiles gives you a great toolkit for creating a variety of combat encounters. These maps can be arranged in many different configurations, providing you everything you need to create all manner of wilderness encounters. The map tokens are also double-sided and allow you to place buildings and obstacles independently, making the maps extremely customizable. Together, the map tiles and tokens are powerful tools in any Game Master’s bag of tricks.
​
They've also included a bunch of gorgeous pictures! 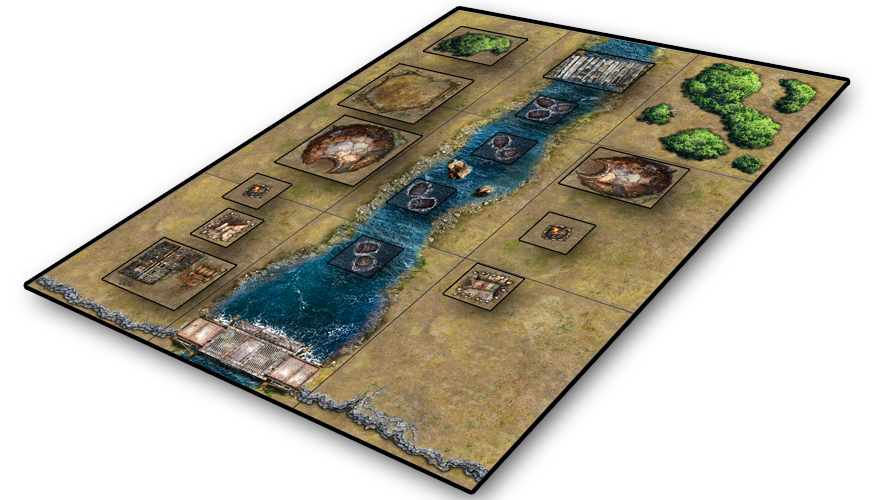 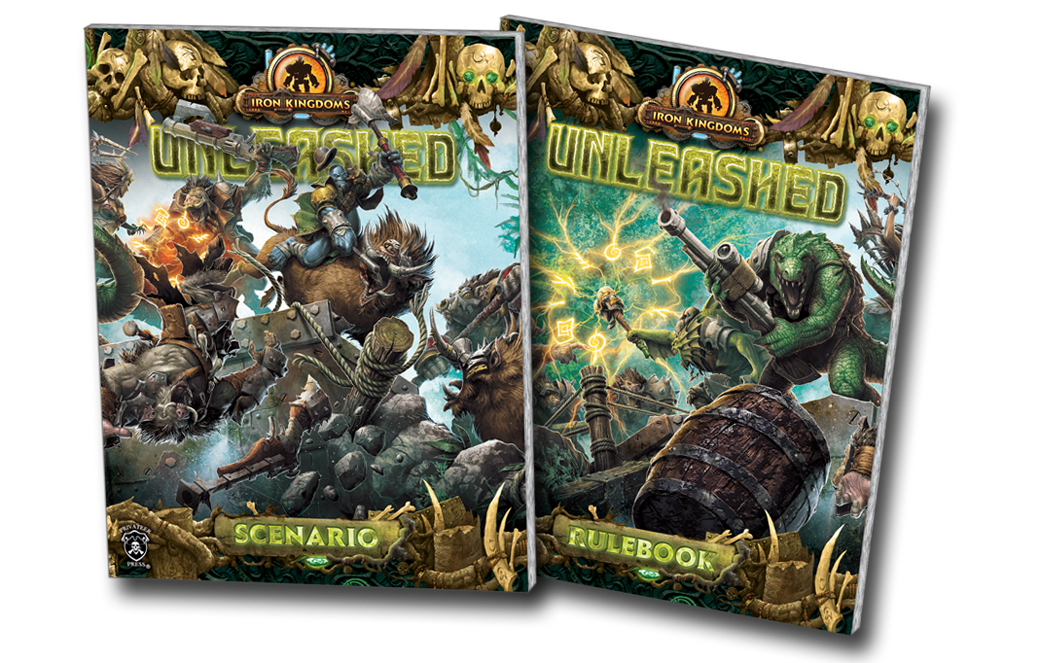 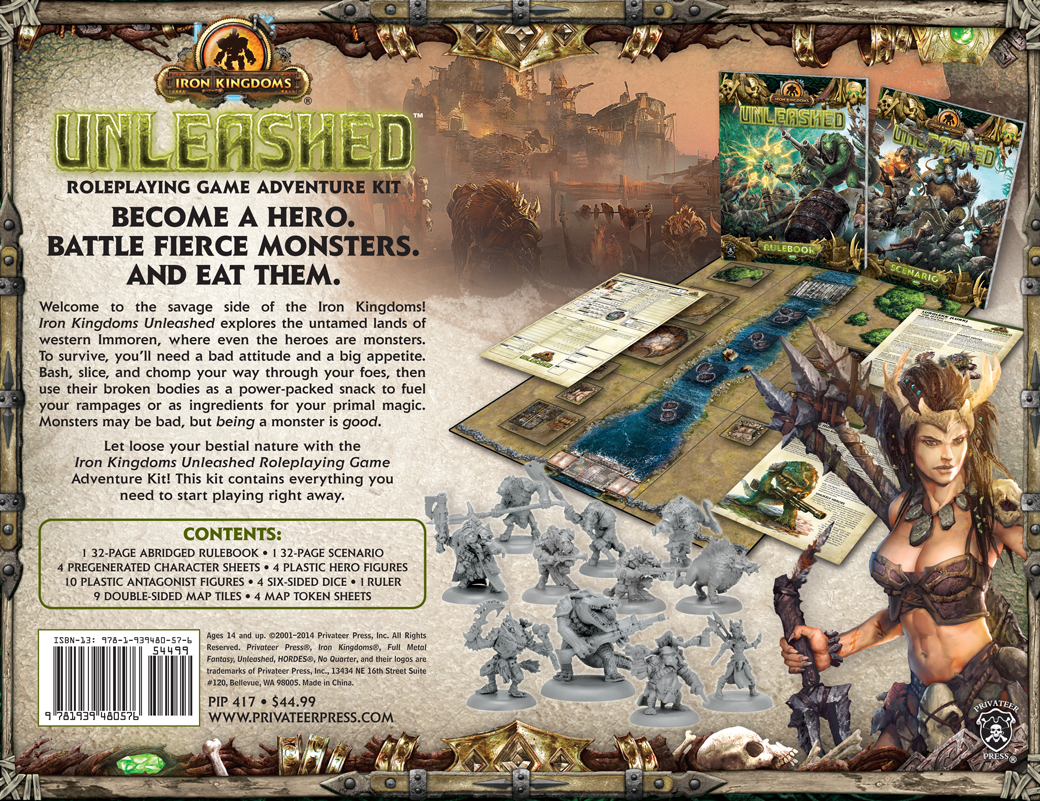 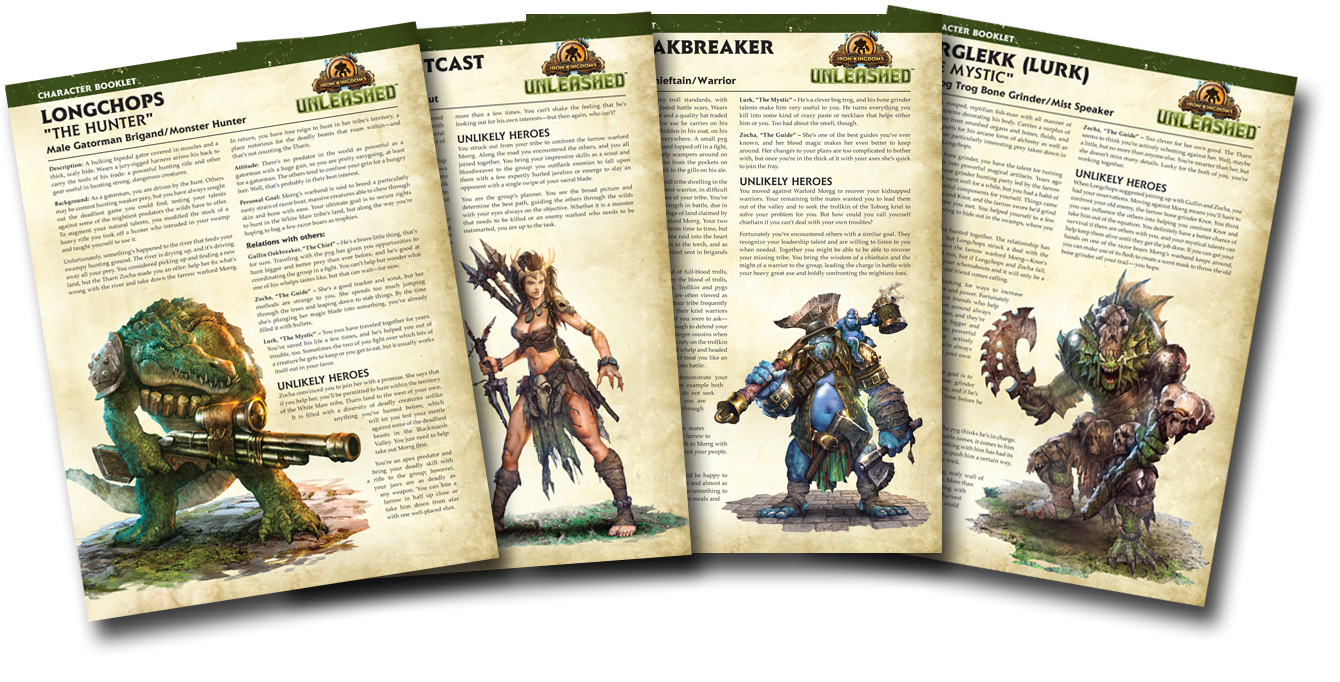