Hello everyone, Darryl here with this week’s gaming news! Lots of previews for the final week of the Level Up: Advanced 5e Kickstarter, Paizo launches the Pathfinder Nexus digital tools, Discworld returns to RPGs, and more!

Don’t forget, you can get all the news every week with Morrus’ Unofficial Tabletop RPG Talk! This week, Morrus and Peter are joined by Jon Peterson to talk about his new book on RPG history, Game Wizards: The Epic Battle for Dungeons & Dragons. 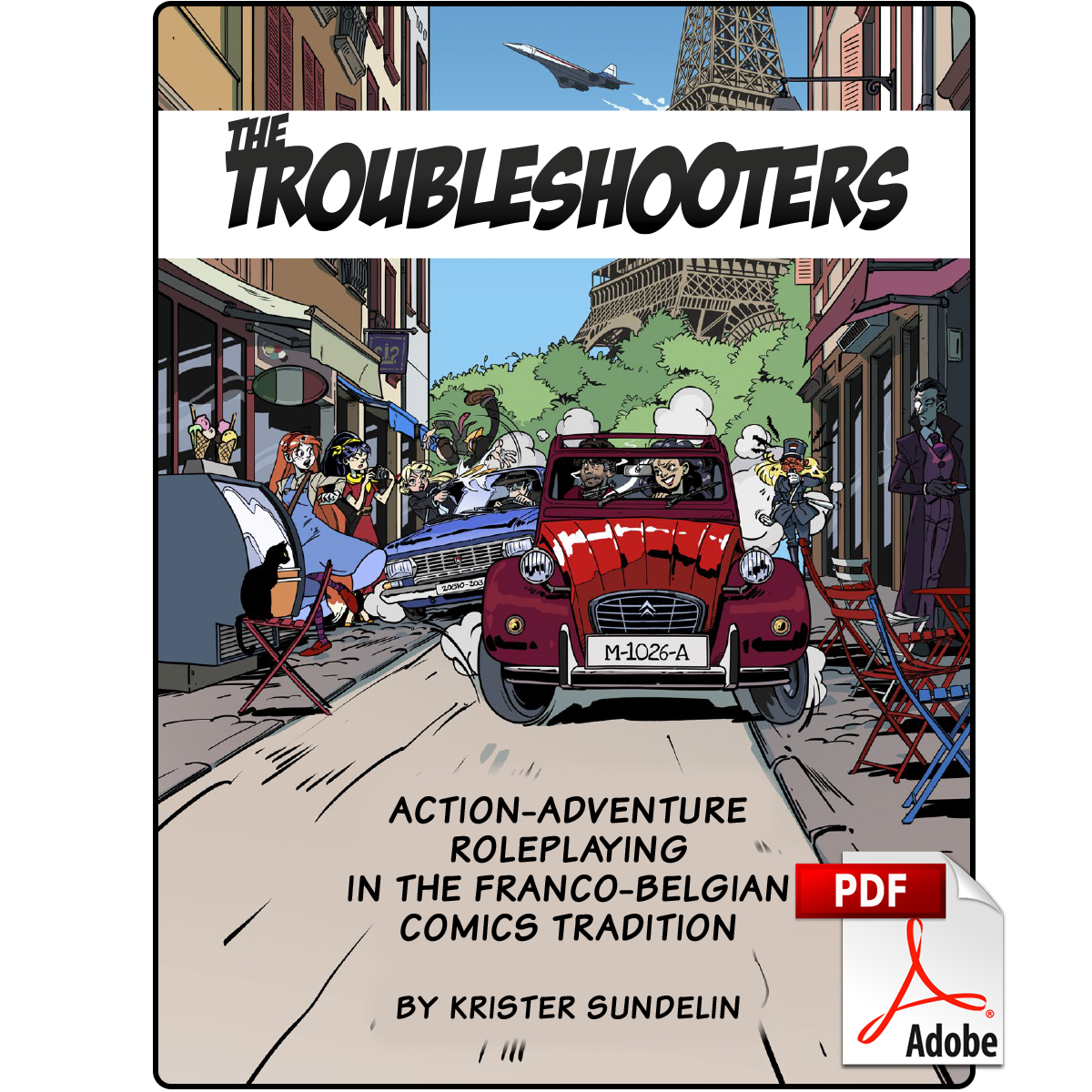 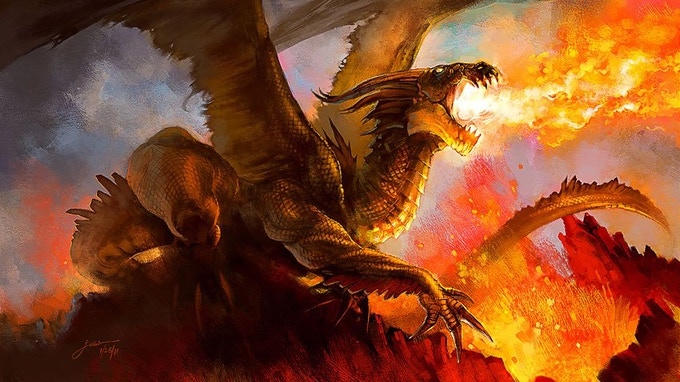 It’s the final stretch for EN Publishing’s Level Up: Advanced 5e Kickstarter campaign, which has already raised almost £500,000 (over $650,000 for those in America). The core rulebook is the 600-page Adventurer’s Guide full of advanced rules and options for your 5e games completely compatible with existing 5e products. The 330-page Trials & Treasure features advice and rules for Narrators along with with over 500 new and updated magic items and full rules for journeys and exploration. And we can’t forget the 550-page Monstrous Menagerie full of nearly 600 monsters with complete stat block updates and rebalancing for classic monsters along with all-new creatures.

With this final push, there are a load of new previews. First, a list of all the monsters included with the Monstrous Menagerie organized by challenge rating from the mostly harmless Challenge 0 wildlife (and awakened shrubbery) to the terrifying Challenge 40 tarrasque. Next, a look at the the overhaul of spellcasting monsters and NPCs to be easier to use at the table. If you want a look at what dragons look like, there’s a big preview of the chromatic, metallic, gem, and essence dragons. Every new rules set needs a starter adventure to get up and running, and we have the table of contents for the 100-page introductory adventure Memories of Holdenshire. And to help get you started and know what you’re in for with the new character options, we have five pre-generated characters: Stonesinger Cenya the Elf Bard, Gia the Planetouched Warlock, Lily Canterfood the Halfling Herald (the Level Up version of a Paladin), and T’lingbet the Dragonborn Ranger. This project is fully funded with a few stretch goals left to go before it finishes on Friday, November 5.

Other big 5e Kickstarters launched this week. First is Monte Cook Games’ Planebreaker, a 192-page campaign setting featuring planar creatures and beasts complete with the city of Timeborne standing in an island on the Sea of Uncertainty. The Kickstarter has options for not just the setting book, but the Planebreaker Player’s Guide and Planar Bestiary plus custom dice, physical miniatures, STL files to 3D print your own minis, a journal, and a resource deck. This Kickstarter runs until Friday, November 19. Tracy and Laura Hickman also have a 5e campaign setting with Skyraiders of Abarax, an airship focused fantasy world. This project has also attracted some big names besides the Hickmanses including creative consultant Joe Manganiello, artists Larry Elmore and Matt Stawicki, and composer Karl Pruesser. In addition to the Skymaster’s Almanac and Skyrider’s Handbook (for GMs and players respectively), there are options for maps, charts, custom dice, dice bags, premium character sheets, and STL files for 3D printers for terrain, miniatures, deluxe DM screen, dice tower, and dice vault. The big attraction here is the Living Tome app, specifically designed for a digital experience with online connectivity, AR features, soundtrack and sound effects, contextual lore entries, the ability to scan codes from the books and maps, and more. This Kickstarter runs until Tuesday, November 16. Finally, we have author Matt Forbeck who is bringing his fantasy noir setting Shotguns & Sorcery to 5e. The gritty urban setting was originally published for the Cypher System last year and received a Pathfinder 1st Edition conversion last month. This Kickstarter runs until Tuesday, November 16.

Paizo announced Pathfinder Nexus, a digital tool suite for the Pathfinder roleplaying game. Produced by the company Demiplane, Pathfinder Nexus will function as a digital reader, character builder, game compendium, and digital character sheet. You can purchase digital Pathfinder sourcebooks through the app or sync your current Paizo account to have access immediately. The app is currently in early access and only the digital reader is available, but you can sign up for an account and synchronize with your Paizo account now along with gaining access to the Pathfinder Primer full of OGL content for the game. The app is expected to launch fully in early 2022. 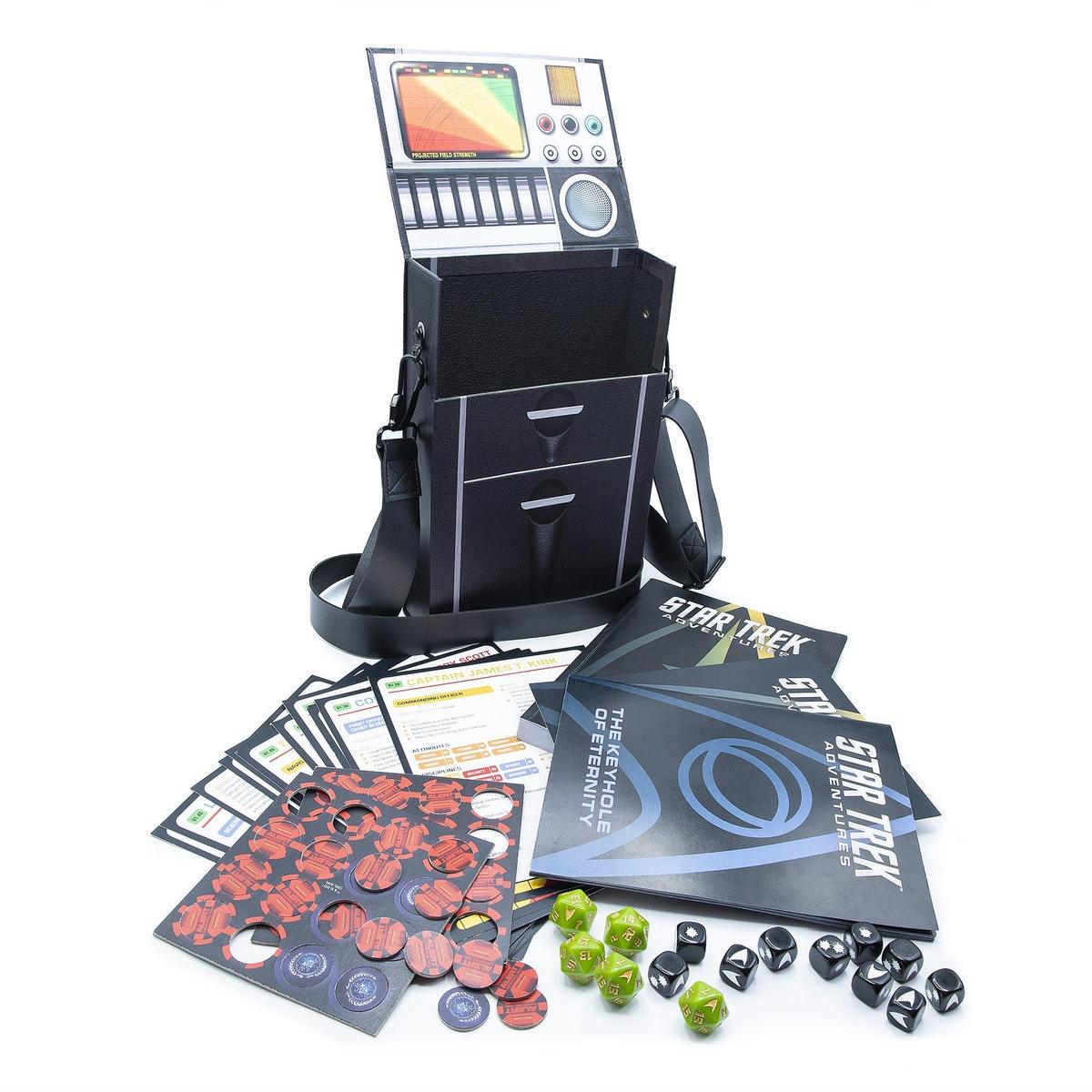 Modiphius launched several new products for Star Trek Adventures for digital download and physical pre-order. First is the physical product for the Tricorder Collector’s Set. More or less, this is a Galaxy-class starter set featuring a digest-sized core rulebook, The Keyhole of Eternity adventure during the TOS era, 13 pre-generated characters from the USS Enterprise and original characters for the USS Lexington, a set of custom dice, and a set of tokens all contained in a storage box shaped like the original series era tricorder. This is available for pre-order for US$99 or £69.99. Also available for physical pre-order with digital versions available now are the Player’s Guide and Gamemaster’s Guide. Each book offers new rules and options for players and gamemasters respectively to expand on any version of the core rules, such as options for non-Federation characters in the Player’s Guide or rules to scale the “crunch” level up or down to create a more rules-lite or tactical experience in the Gamemaster’s Guide. Each hardcover is available for US$43 or £29.99 for a Q1 2022 release. 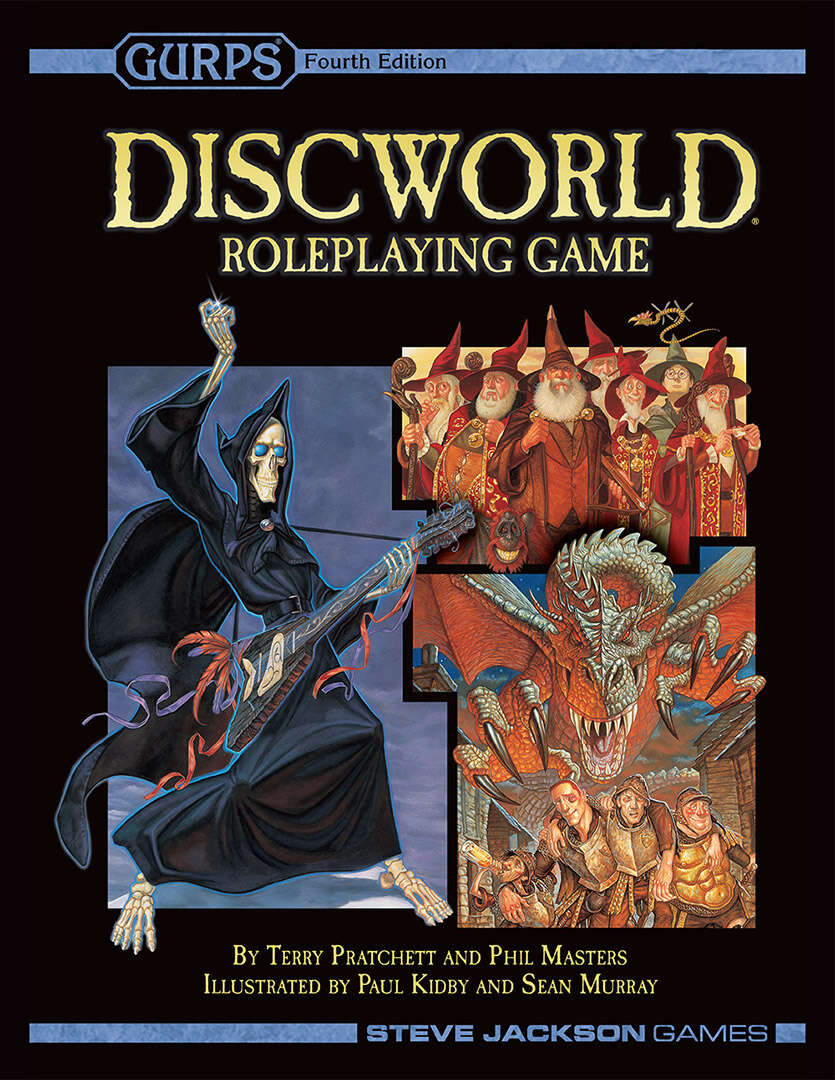 The Discworld franchise has returned to tabletop roleplaying with the release of Discworld Roleplaying Game from Steve Jackson Games. This core rulebook is updated for GURPS Fourth Edition rules and combines material previously published as two books under previous editions to act as a single complete game ready to play in one 410-page book. Not only does this include all the rules needed for GURPS, but it includes everything you need to create pretty much any character you can think of at any power level on the Disc, so you can play as an everyday ordinary member of the City Watch or all the way up to a fairy godmother. Originally released in 1998 as GURPS Discworld co-written by Sir Terry Pratchett himself, this new edition has been updated by Phil Masters to include setting information from the Discworld books published afterward. The PDF and print-on-demand softcover are available from DriveThruRPG, and a print-on-demand softcover is available from Amazon. 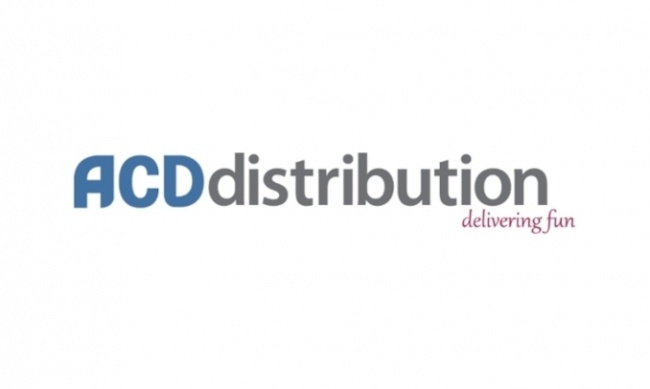 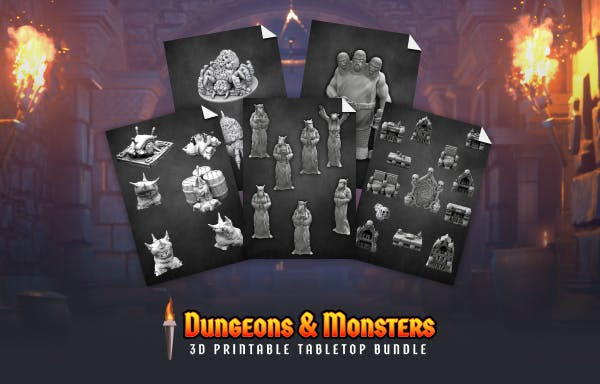 Cubicle 7 partnered with Humble Bundle to offer the Warhammer Fantasy Roleplay Bundle featuring a massive library of books for multiple editions of the game. The top tier $30 level for this bundle features a total of fifty DRM digital rulebooks, sourcebooks, adventures, campaign settings, and more for Warhammer Fantasy Roleplay 4th Edition and includes the first and (for the first time ever in digital format) second edition core rulebooks. This bundle benefits WaterAid and runs until Thursday, November 11. For the 3D printer owners, there’s also the Dungeon & Monsters 3D Printable Tabletop Bundle. The top tier level is only $25 and features 120 STL files ready to print for monsters, player characters, terrain, accessories, NPCs, and more. This bundle benefits Cancer Research UK and Make-a-Wish and runs until Thursday, November 18. There’s also the Ultimate Writing Bundle featuring 44 books with any advice you may need for how to write from screenplays to novels to short stories, from writing advice to how to get published to books of writing prompts. It also includes The Guide to Writing Fantasy and Science Fiction by Philip Athans with an introduction and original story by R. A. Salvatore. This bundle benefits NaNoWriMo and runs until Tuesday, November 30.

I was wondering why there was mention of the Discworld Roleplaying Game - it's been out for quite a while and I have a hard copy myself.

But then I saw mention of print and pdf version available from Drivethrurpg mentioned at the end, almost as an afterthought. Now that's new.