News Digest for the Week of September 12

Hello everyone, Darryl here with this week’s gaming news! Previews of Eberron and reviews of Descent into Avernus, a free Pathfinder 2e adventure, a preview of the lizardfolk ancestry, a new Carnival Row RPG from the show’s creator, and more! 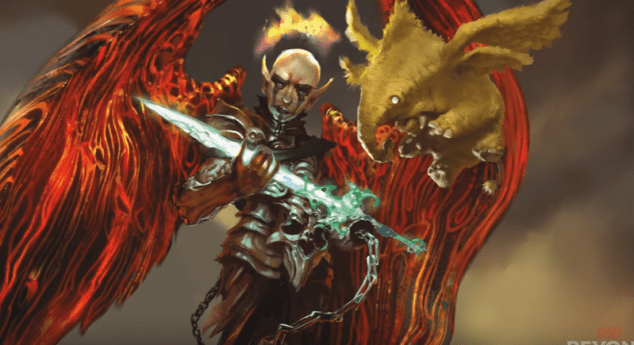 As we close in on the release of Baldur’s Gate: Descent into Avernus, the floodgates have opened on previews and first impressions. EN World’s own Beth Rimmels has a first look of the adventure and setting book so you’ll know what to expect when you first get your hands on it. Enrique Bertran aka NewbieDM also got his hands on an advanced copy and posted an extensive and mostly spoiler-free preview on his Twitter account (which EN World has helpfully collected some of the most interesting pictures along with a link to the thread). Finally, Beth Rimmels is back with an overview of the accessories releasing alongside Descent into Avernus including a custom dice set with a box that doubles as a dice tray and includes multiple reference cards and a small map of Avernus. The hardcover of Baldur’s Gate: Descent into Avernus is due out both in game stores and in mass-market retailers next Tuesday, September 17, with a retail price of $49.95.

There’s another book coming out as well from Wizards of the Coast shortly, Eberron: Rising from the Last War and on last week’s Twitch stream, Jeremy Crawford opened the floodgates for information. The link above has a full summary, but a quick summary: The overview of Eberron pushes a vaguely post-WWI feel of pulp adventure, rules for Dragonmarked Houses that treat them almost like modern corporations, rules for new player character races (Warforged, Changeling, Kalsthar, Shifters, Goblins, Hobgoblins, Bugbears, and Orcs), full rules for the Artificer class including crafting Common and Uncommon magic items, Aberrant Dragonmark feats, group patron rules for adventuring parties that act as a group-wide shared background, and the possibility of a party becoming their own patron (like starting their own crime syndicate). Oh, that summary? That’s Chapter One. No news was stated about the “placeholder” cover. The hardcover of Eberron: Rising from the Last War releases on November 19 with a retail price of $49.95. 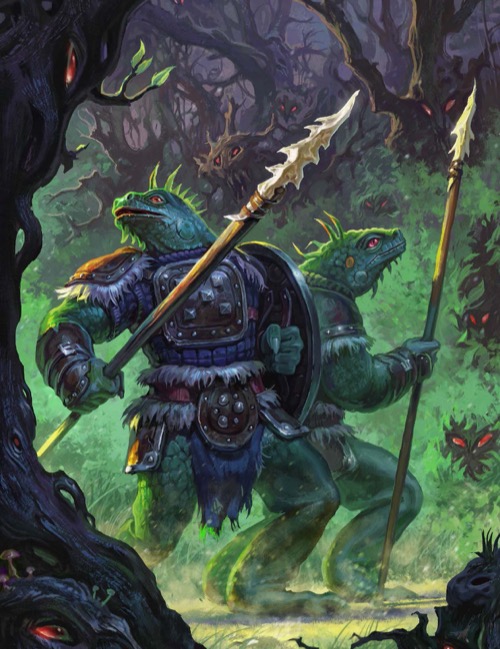 Paizo released yet another preview ancestry from the upcoming Lost Omens Character Guide, this time the Lizardfolk. Lizardfolk are Medium sized with 8 HP and a speed of 25 ft with ability boosts to Strength, Wisdom, and one free boost but with an ability flaw to Intelligence. Their sharpened claws give them a bonus to unarmed attacks, and they can hold their breath underwater for an extended period of time. The preview also includes a new feat which allows the lizardfolk to escape from a grapple by shedding their tail (don’t worry, it grows back after a week though they do have a penalty to balance until it does). The Lost Omens Character Guide comes out in hardcover on October 16 with a retail price of $34.99. 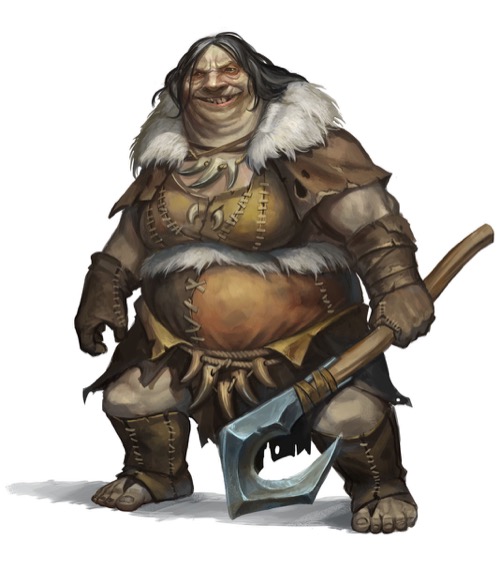 There’s also a brand new free introductory adventure for Pathfinder 2nd Edition, Torment and Legacy. The adventure itself only takes up four pages of the 21-page PDF as it’s meant to be a short demo able to be run in an hour. The plot is rather simple, as an ogre stomped into town, shoved the village’s sage into a sack, and left again. The party’s been hired to get him back. The rest of the PDF is taken up by rules references cheat sheets, pre-generated characters, and advice for preparing for and running the adventure. It should be noted this is not a QuickStart and you’ll need to either have the Pathfinder 2nd Edition Core Rulebook or else use the official SRD if you want to use this to test out the rules with this new adventure. 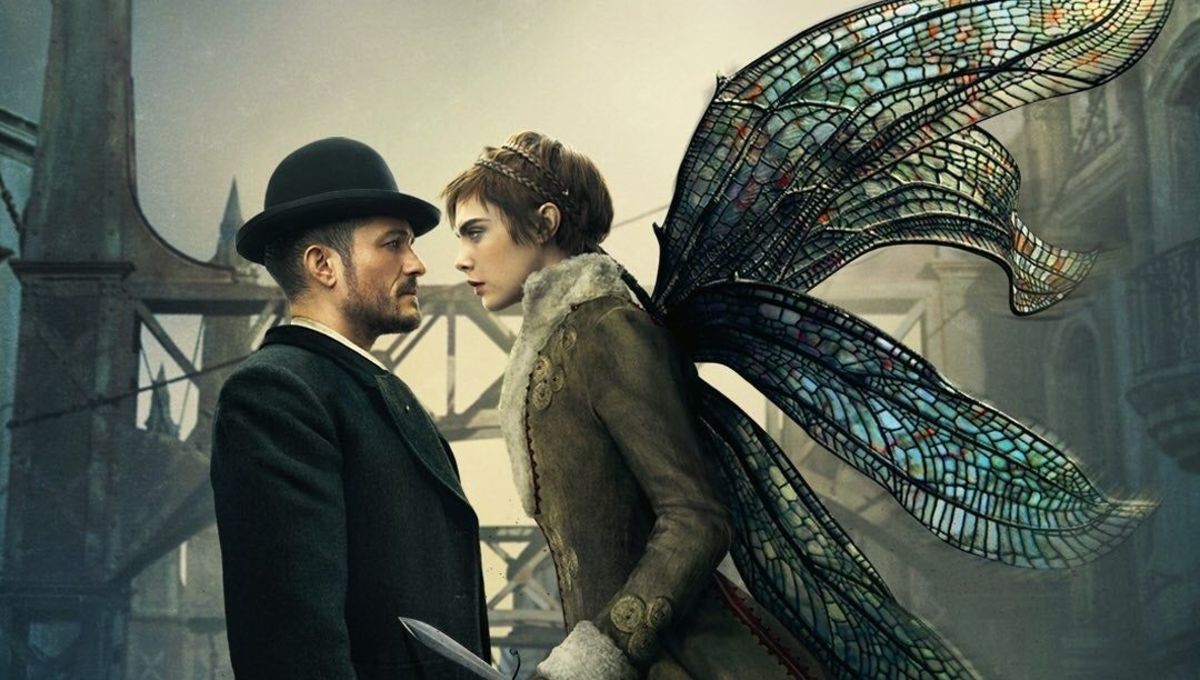 Speaking of free games, Monte Cook Games released a free sourcebook for the Cypher System based on the television show Carnival Row. The series is based on the Amazon Prime Original set in the 19th Century where urban sprawl has encroached on the exotic homelands of mythological beings, creating a dangerous situation as humans and other beings struggle to live together. The 36-page PDF was written by the co-creator of the show, Travis Beacham, featuring an overview of the world and stats for many of the show’s characters. The Cypher System Rulebook is required to play. 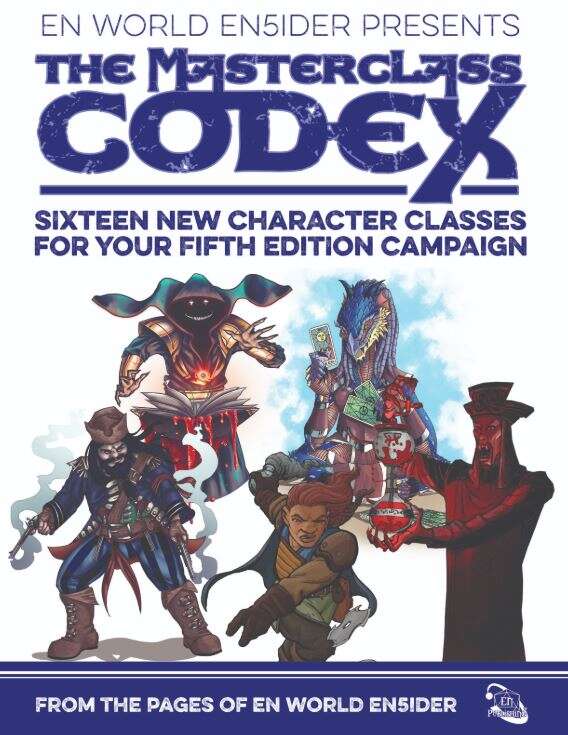 EN Publishing officially released the Masterclass Codex for 5e with sixteen new character classes plus subclasses. This book combines the material from A Touch of Class and A Touch More Class into a single volume for easy reference. The classes include the Savant, Gunfighter, Monster Tamer, Geomancer, Tinkerer, Noble, Alchemist, Morph, Feywalker, Cardcaster, Diabolist, Occultist, Bloodweaver, Fatebender, Gemini, and Lodestar. The PDF and hardcover editions are available on DriveThruRPG for $19.99 and $49.99 respectively, and the paperback version is available on Amazon for $39.99. 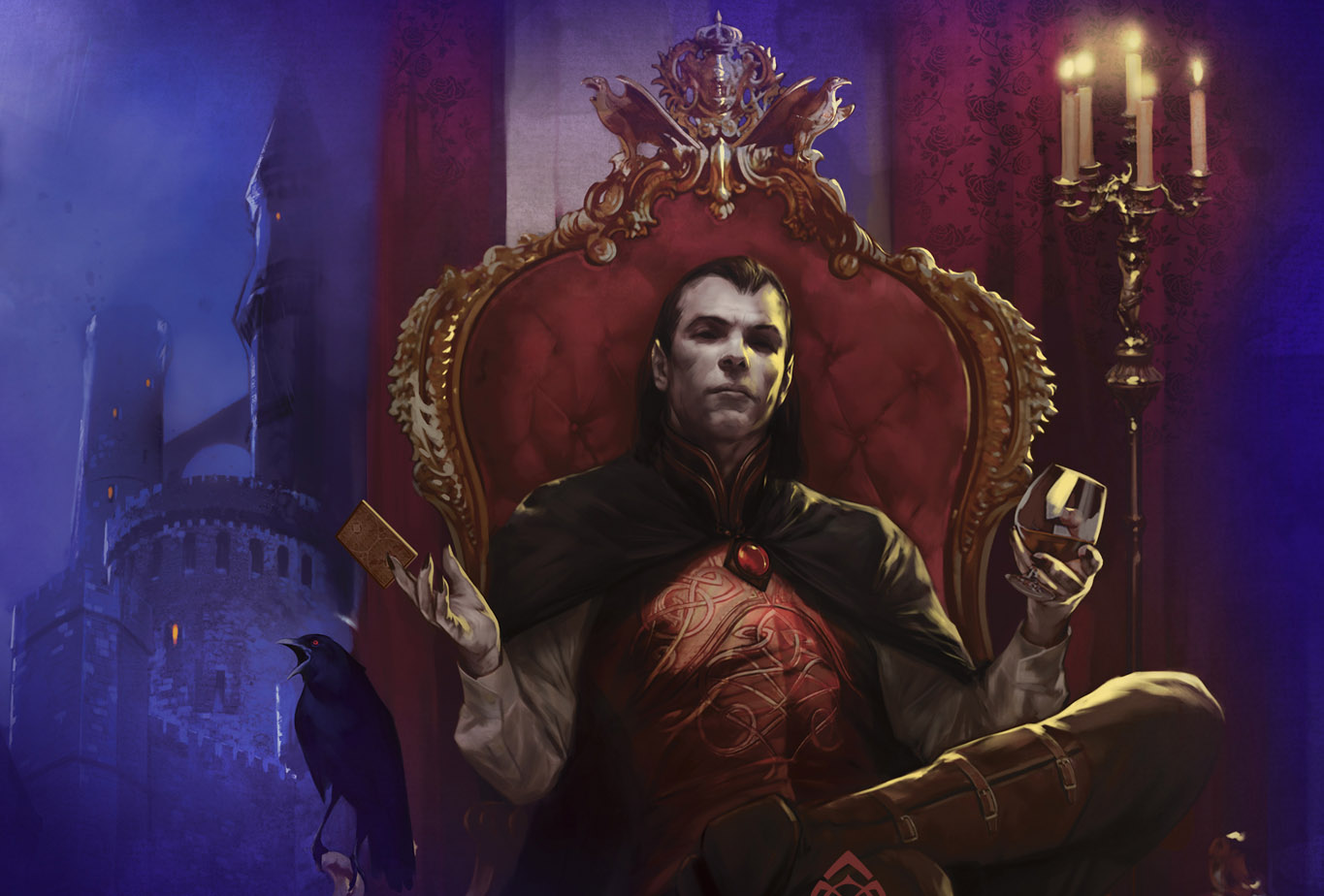 Time to vote for your favorite villain in Dungeons & Dragons! EN World has a poll set up for your favorite named villain. Or least favorite? Most love-to-hate? I’ll let you decide how you want to choose between your favorite Dark Lords of Ravenloft, Death Knights, Liches, Dragons, Beholders, or just plain old evil humans and demihumans. The final results will be revealed on the Morrus’ Unofficial Tabletop RPG Talk podcast soon. 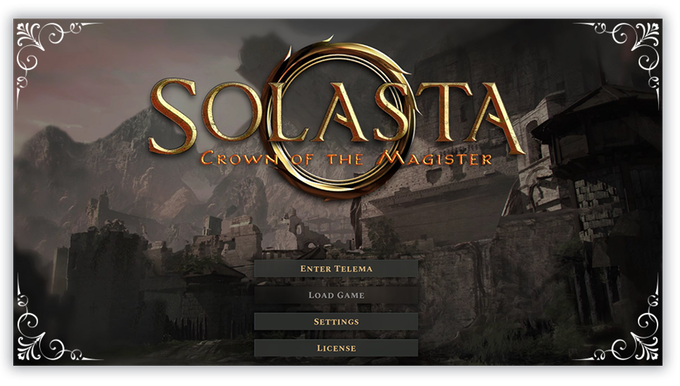 At the risk of sounding a bit self-promote-y, the demo for the upcoming 5e-based 3D dungeon crawl video game Solasta: Crown of the Magister is out now and I live-streamed it last week on my Twitch channel. Spoiler: The demo doesn’t end where I thought it ends, the doors are opened by dropping a big rock on them. Also, the demo has already been updated since the version I played. However, it should give you a nice sense of what the game is like. You can watch the archive on my YouTube channel along with the stream this past Sunday where I played Shadowrun: Dragonfall with Shadowrun author and designer Kevin Czarnecki.

I don’t normally talk about Humble Monthly, the subscription service from Humble Bundle, but this month there’s a very special tabletop-related game involved so I feel I should. For just $12/mo, you get over $100 in PC video games in a surprise bundle…except for the Early Access game which you get access to immediately. And this month, the early access game is BattleTech from Harebrained Schemes. You can cancel anytime and the games are yours to keep forever. And as a Humble Monthly subscriber, you get a discount on any games in the Humble Store plus access to the Humble Trove, a collection of DRM-free games you can download and install right away. You can get BattleTech right away anytime between now and October 4 when the other games in the Bundle unlock.

Eldritch Century is doing something rather interesting, not just providing a 340-page 5e-based roleplaying game system but including project files to 3D print your own miniatures for the game. The game takes the 5e ruleset to create their own game out of it while maintaining compatibility with other 5e products, even though they use a unique character creation system similar to a storypath creation. The setting is an alternate universe Earth set in the mid-1980s after the Miasma swept across the land, corrupting the land as it went and unleashing horrific creatures upon the world. The core rulebook in PDF is available for a $20 pledge, the hardcover for $60, and other pledge levels to customize the STL file bundles you get to 3D print your miniatures. This Kickstarter is fully funded and unlocking stretch goals until Thursday, September 19.

Carolina Tables is a premium gaming furniture manufacturer who makes high-end solid-wood game tables and more, owned by Jodi and Clint Black of Pinnacle Entertainment Group. They’re turning to Kickstarter to expand their line with a new 5x5 dining table made especially for gaming and everyday use. It’s pretty much what it says on the tin, a five-foot by five-foot square dining room table which has an easily-removable top to uncover the perfect gaming surface with cup holders and an in-set felt-covered gaming surface. The table itself is available for $1,699 or add on a coffee table as well for $2,449. There’s also a $15 pledge level for the book Dinner & Dice about gaming and cooking and a $25 pledge level for six leather coasters. This project at the time of writing is only halfway to its goal needs three more tables to reach fund but has until Monday, September 23 to cross the finish line.

Just in time for Eberron to expand magic item creation in D&D comes The Book of Unusual Potions. More than just a list of effects, this book goes into detail about color, texture, scent, flavor, and more to make the experience of using these ubiquitous magic items feel more real. You can get the PDF $3 or the paperback for $10. This project is fully funded and runs until Monday, September 16.

That’s all from me for this week! Don’t forget to support our Patreon to bring you more gaming news content. If you have any news to submit, email us at news@enworldnews.com, and you can get more discussion of the week’s news on Morrus’ Unofficial Tabletop RPG Talk every week. You can follow me on Twitch where I’ll be streaming more Shadowrun Dragonfall with Shadowrun designer Kevin Czarnecki on Sunday and a collection of horror games on Friday the 13th, subscribe to Gamer’s Tavern on YouTube for videos on gaming history, RPG reviews (including said Shadowrun review), and gaming Let’s Plays, or you can listen to the archives of the Gamer’s Tavern podcast. Until next time, may all your hits be crits! Note: Links to Amazon, Humble Store, Humble Bundle, and/or DriveThru may contain affiliate links with the proceeds going to the author of this column.
Click to expand...