What's the RPG gaming look like in Dunedin? That pub looks pretty good. So does the coffee house, and steampunk area.

Mistwell said:
What's the RPG gaming look like in Dunedin? That pub looks pretty good. So does the coffee house, and steampunk area.
Click to expand...

For the size it's good due to the University. Local Facebook is 100+ members, RPG club at the uni.

Hard to say but RPG night at gamestore has 3 groups. 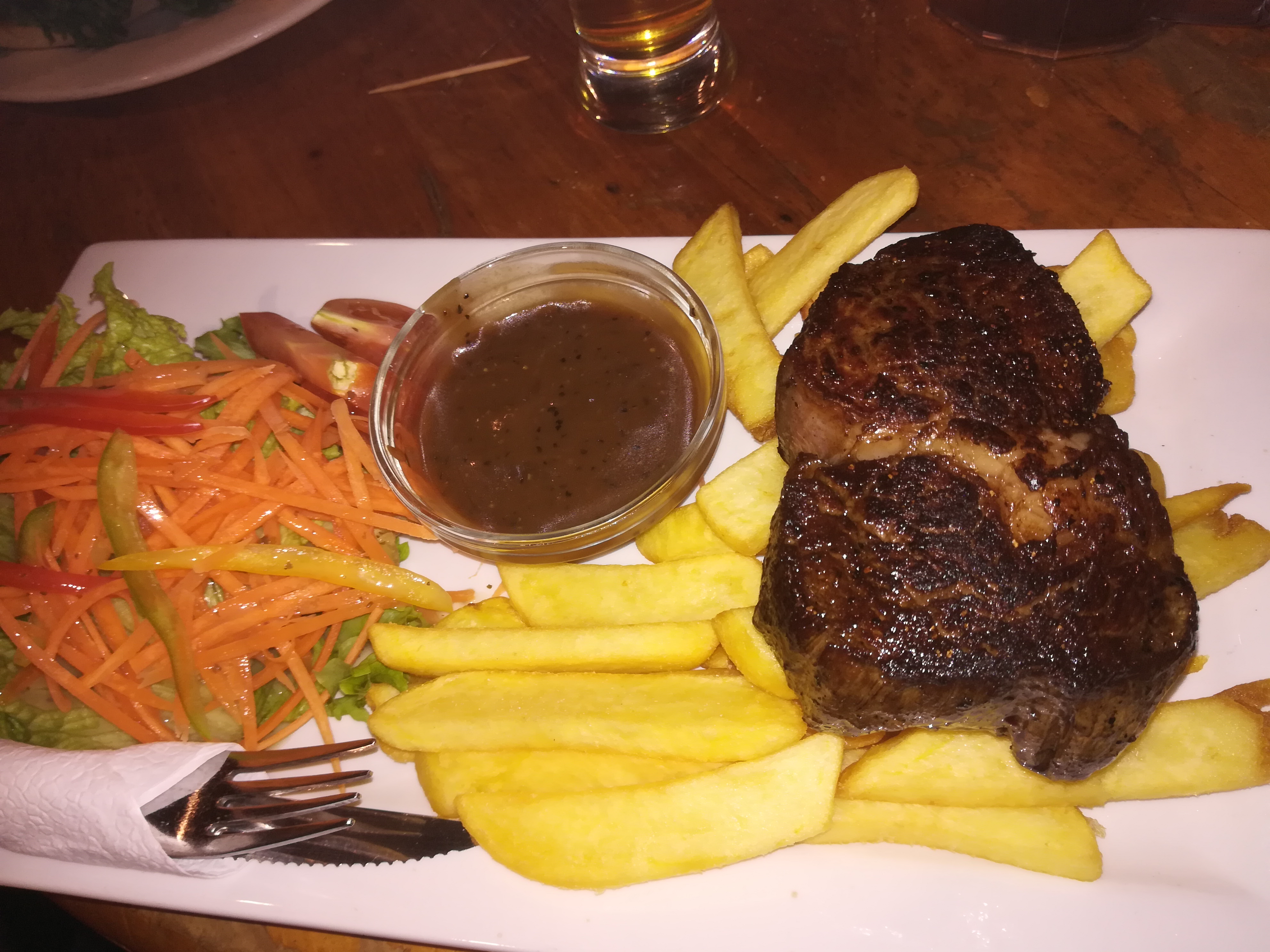 Wrapping up Dunedin. Some more beaches.

Brighton Beach.
Brighton is a small town/suburb about 20-30 minutes away. Semi rural out that way. 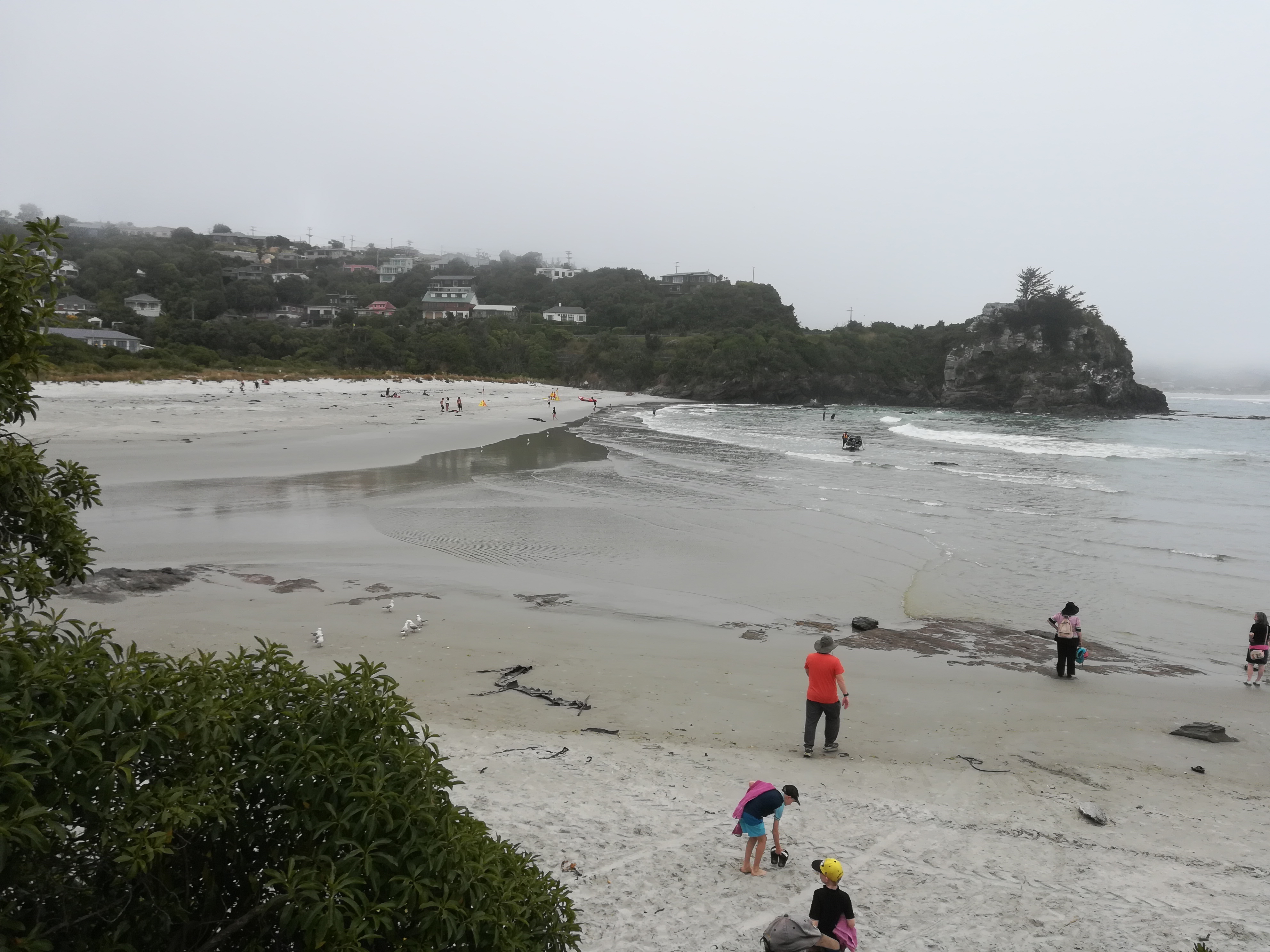 More typical overcast day. Water temperature was 14 degrees Celsius in summer. Had lifeguards. Went for a swim any. 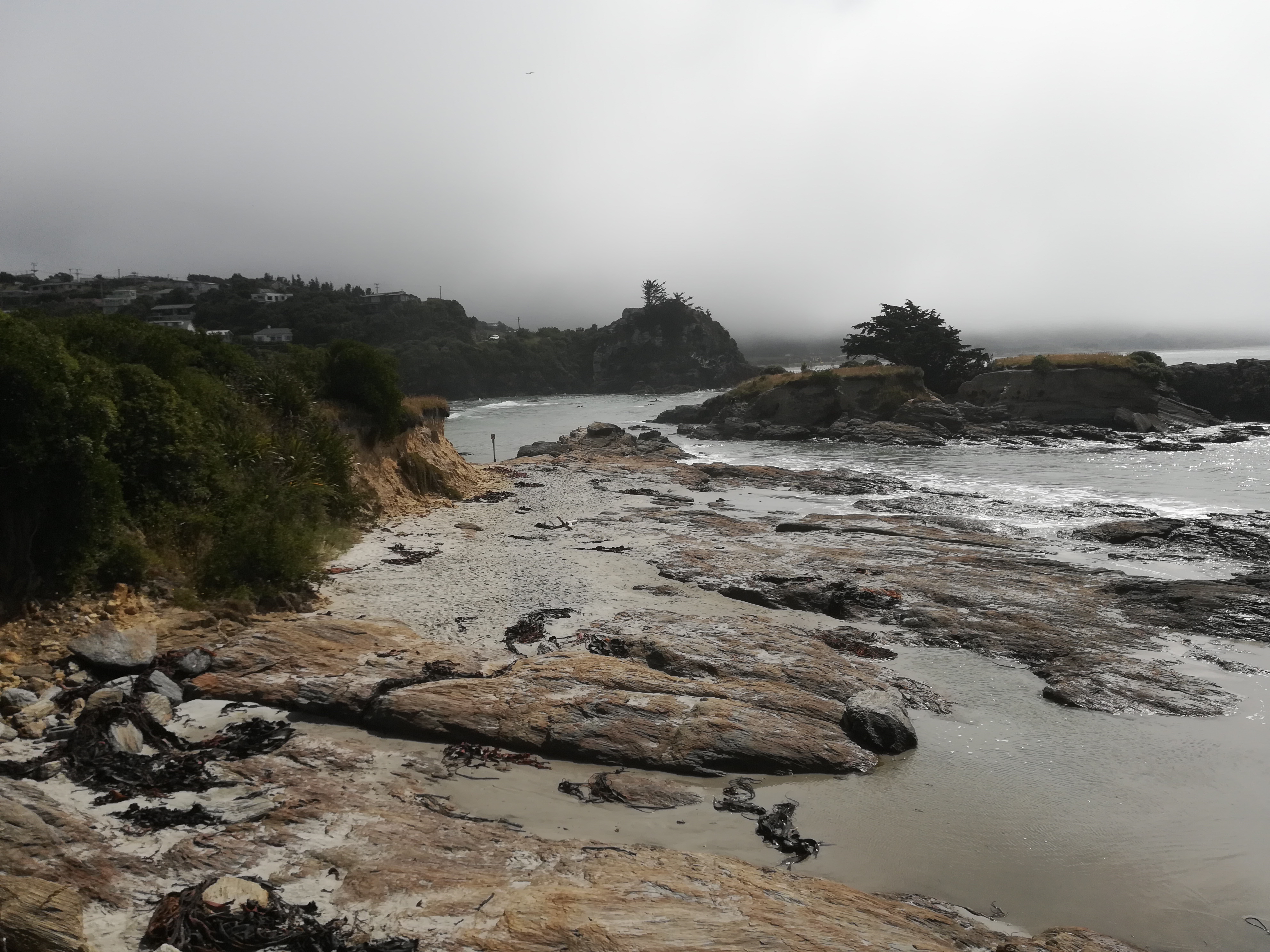 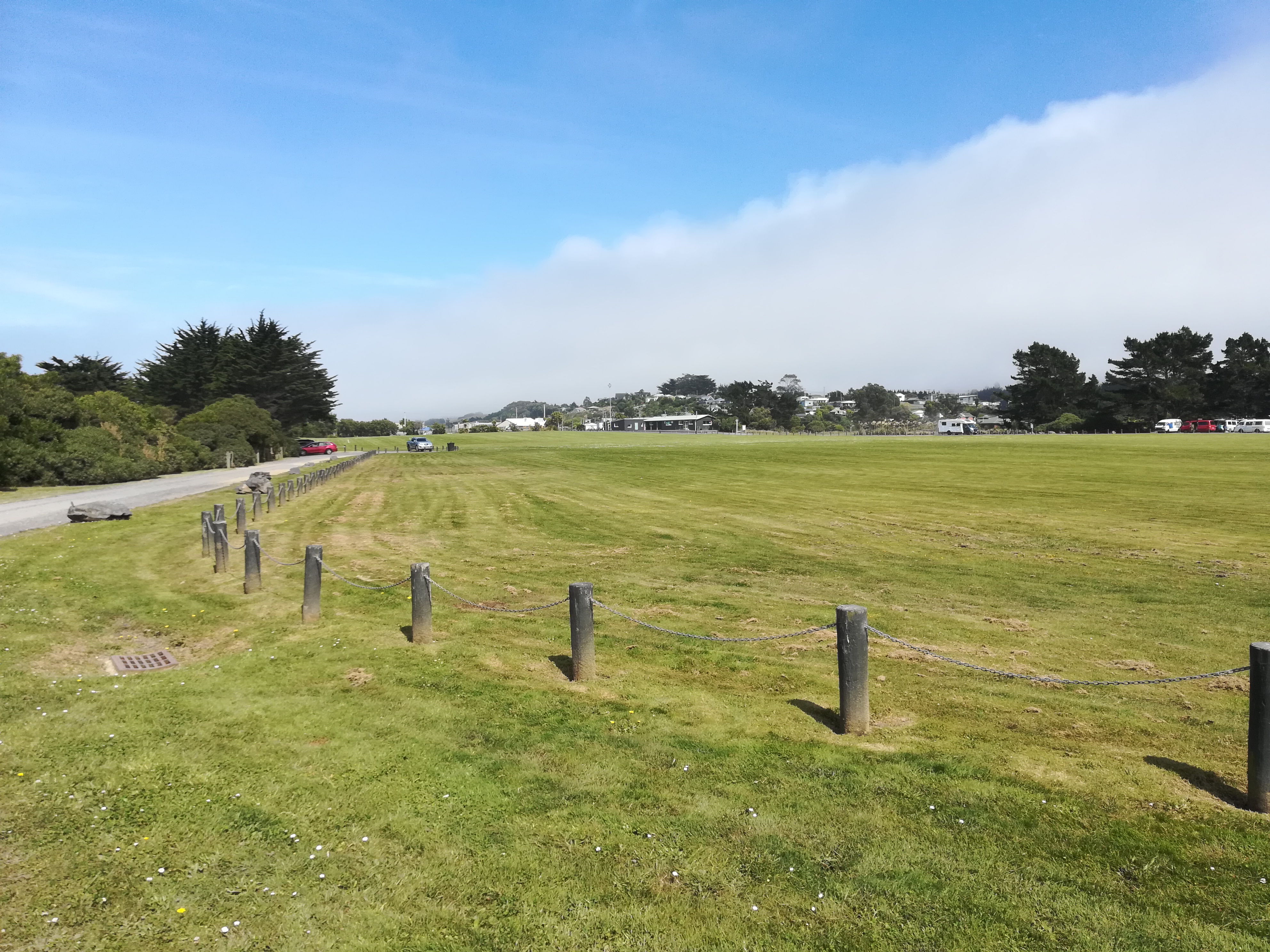 Rugby field beside the beach. Notice the sky. Went from sunny day to overcast in a few minutes.

This is Tunnel Beach. Very close to where I live 5-10 minutes drive. You could cycle or walk there if you were keen enough. 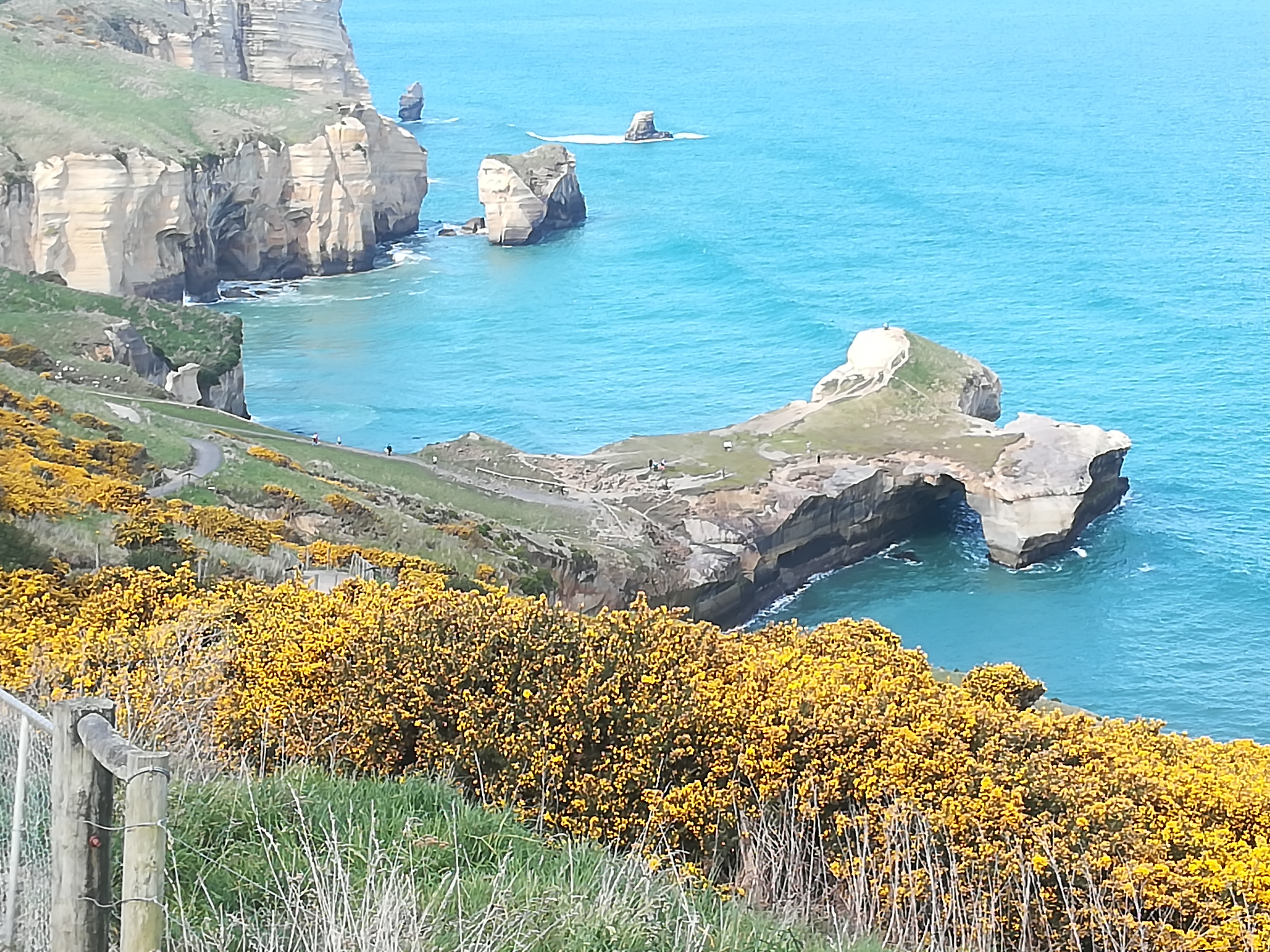 Nice walk down a hill to get there. 5 minutes down, ten years coming up. 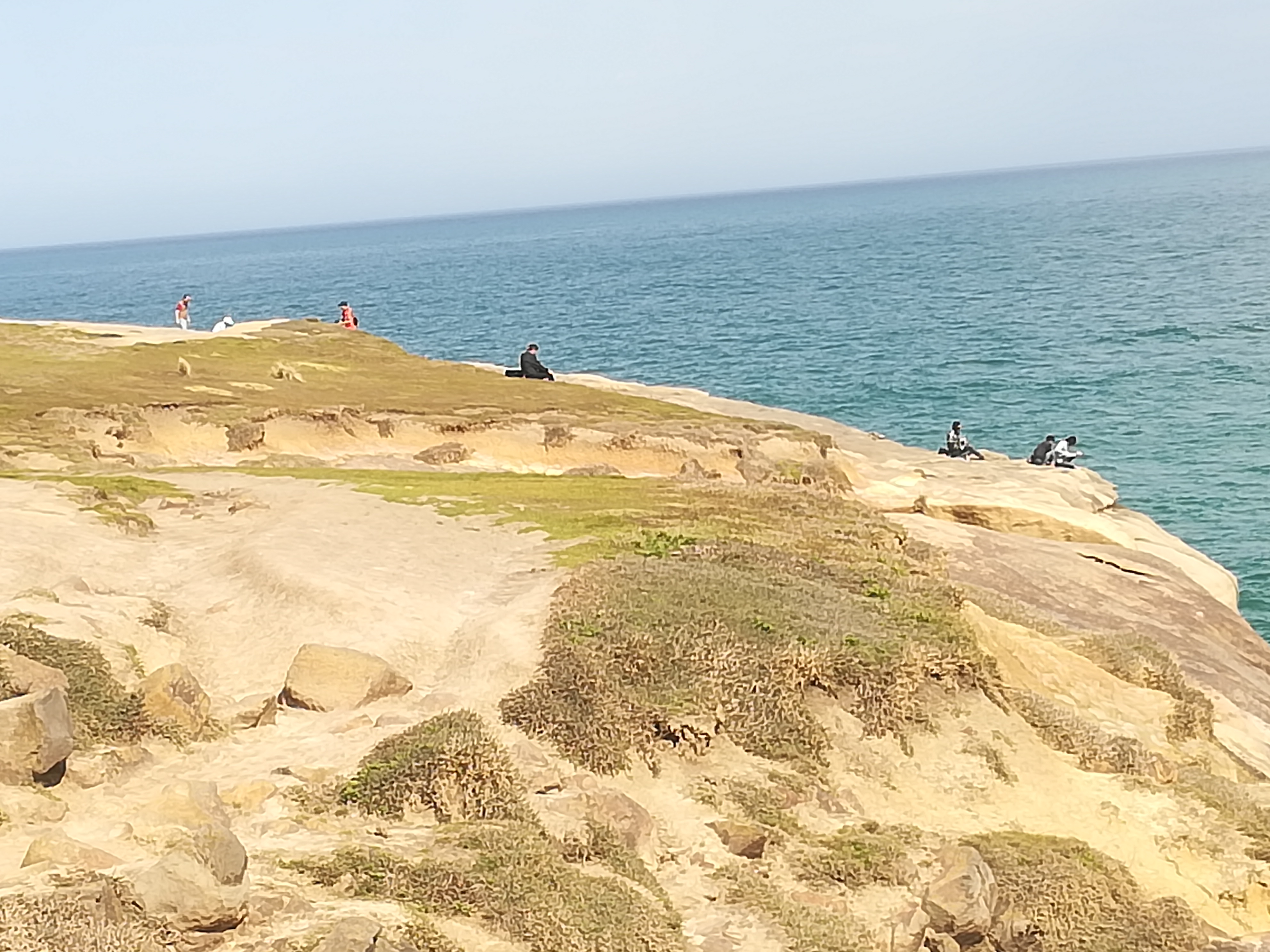 You get down to the bottom and you can sit on the rocks and admire the view. 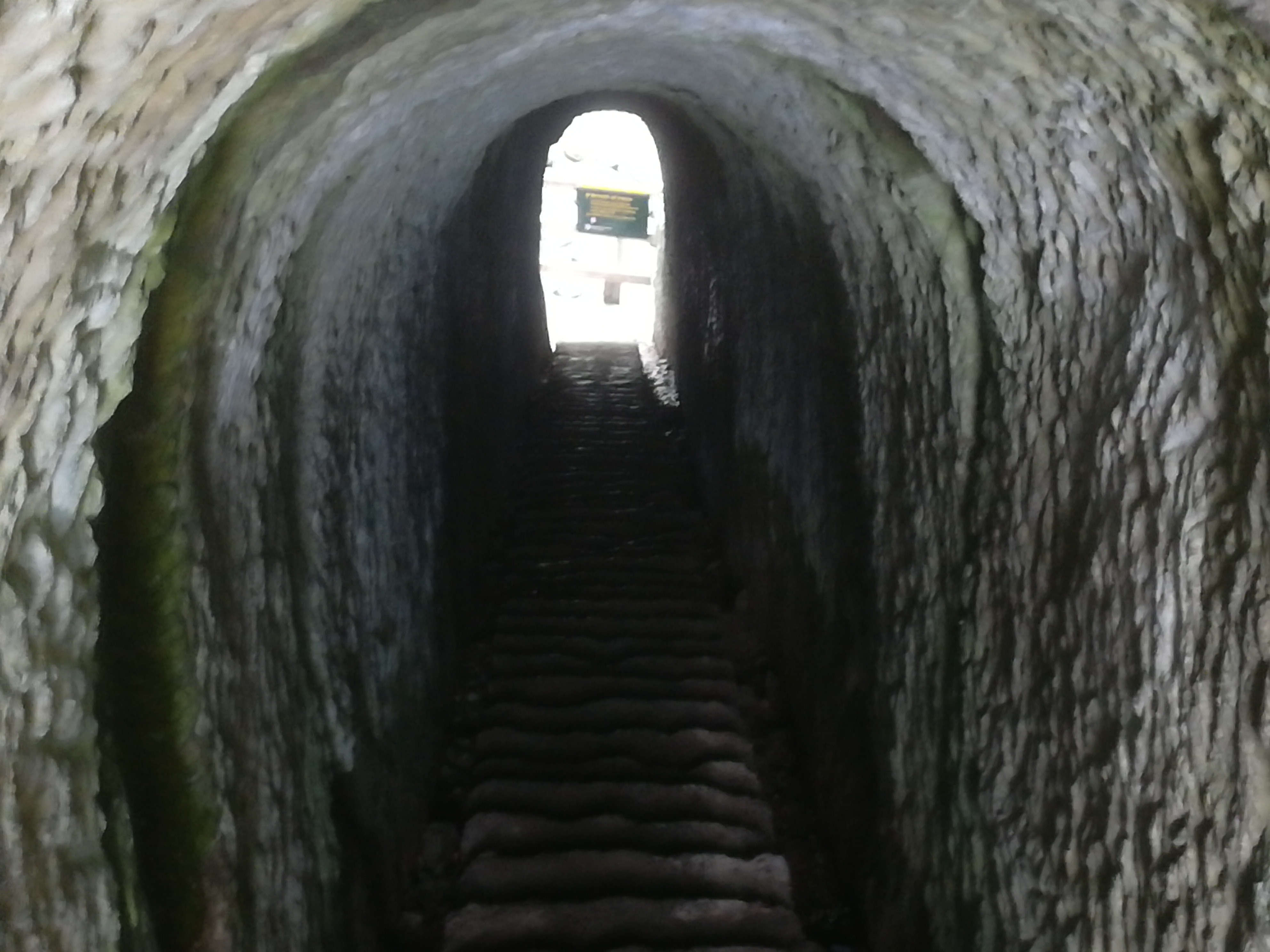 The beach is named after a tunnel that was made in the 19th century. Walk through the tunnel...... 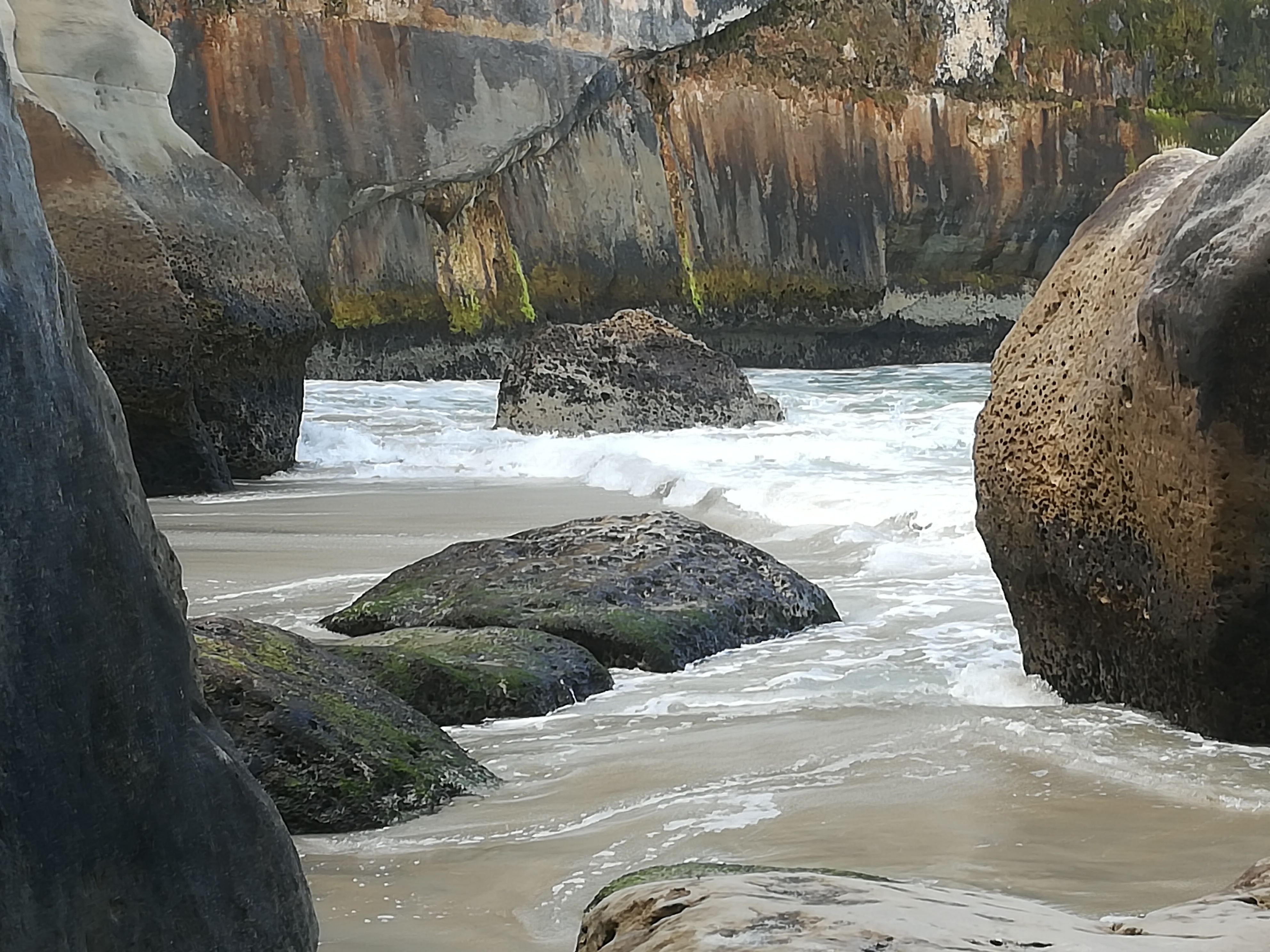 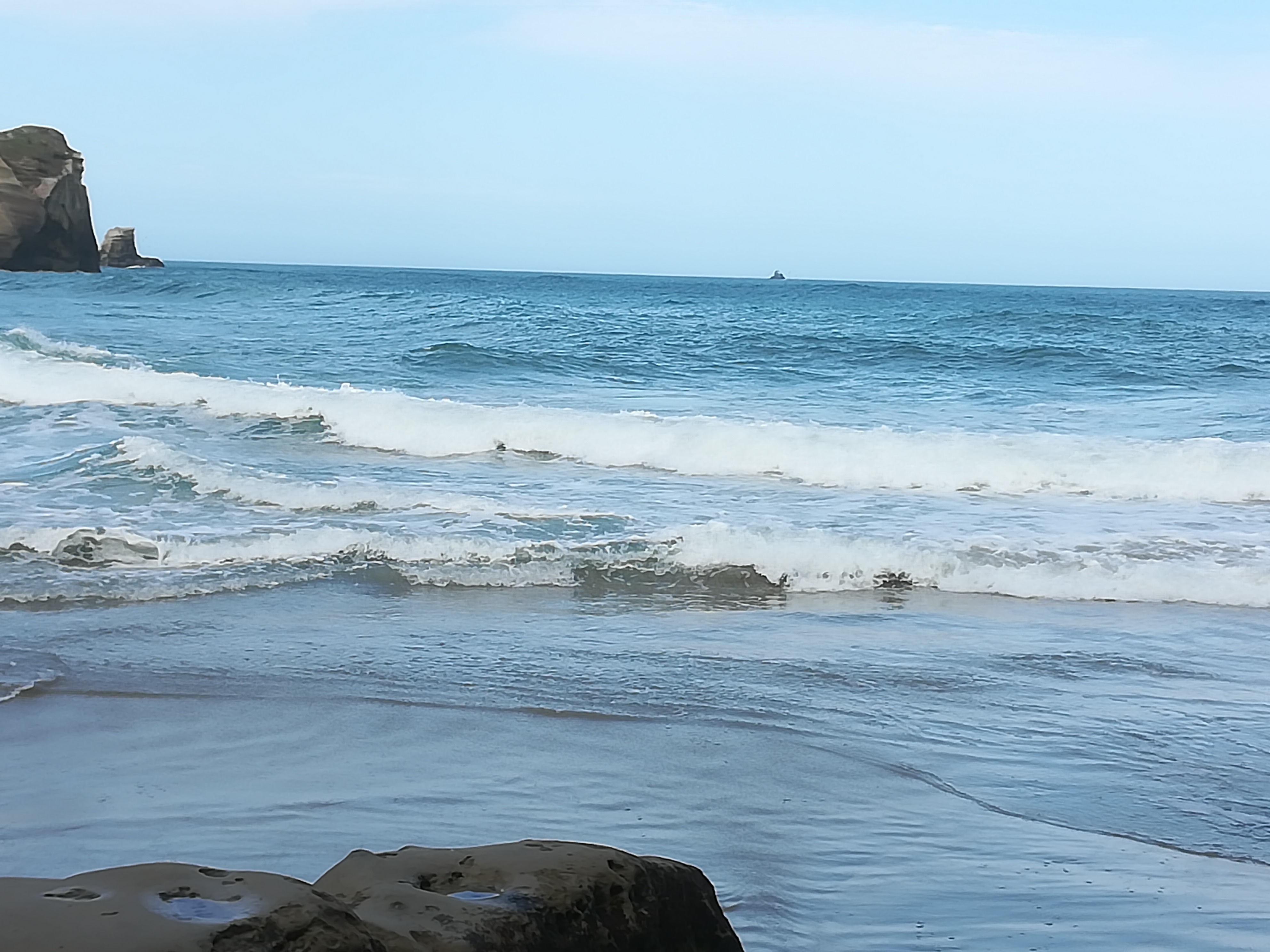 Not a recommended place for a swim.
Short video of Tunnel Beach.

Here's a nice little website to compare and contrast things:

Japan and New Zealand relative size comparison. View both areas on a map to show their proportionate size.

Random photo. Religious service to the deity known as R'ugby in NZ. 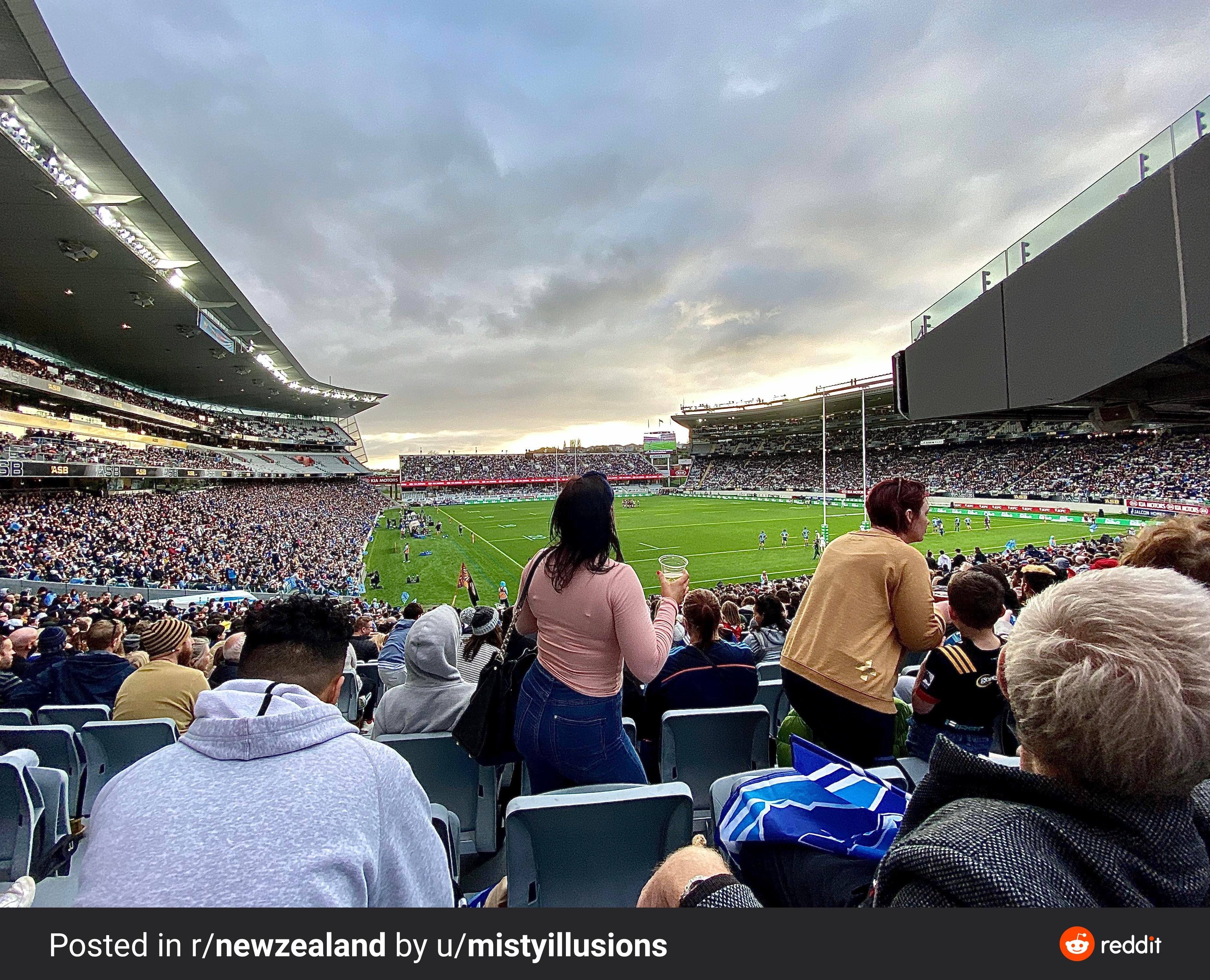 Leaving Dunedin we're gonna go an hour north to my hometown as such of Oamaru. 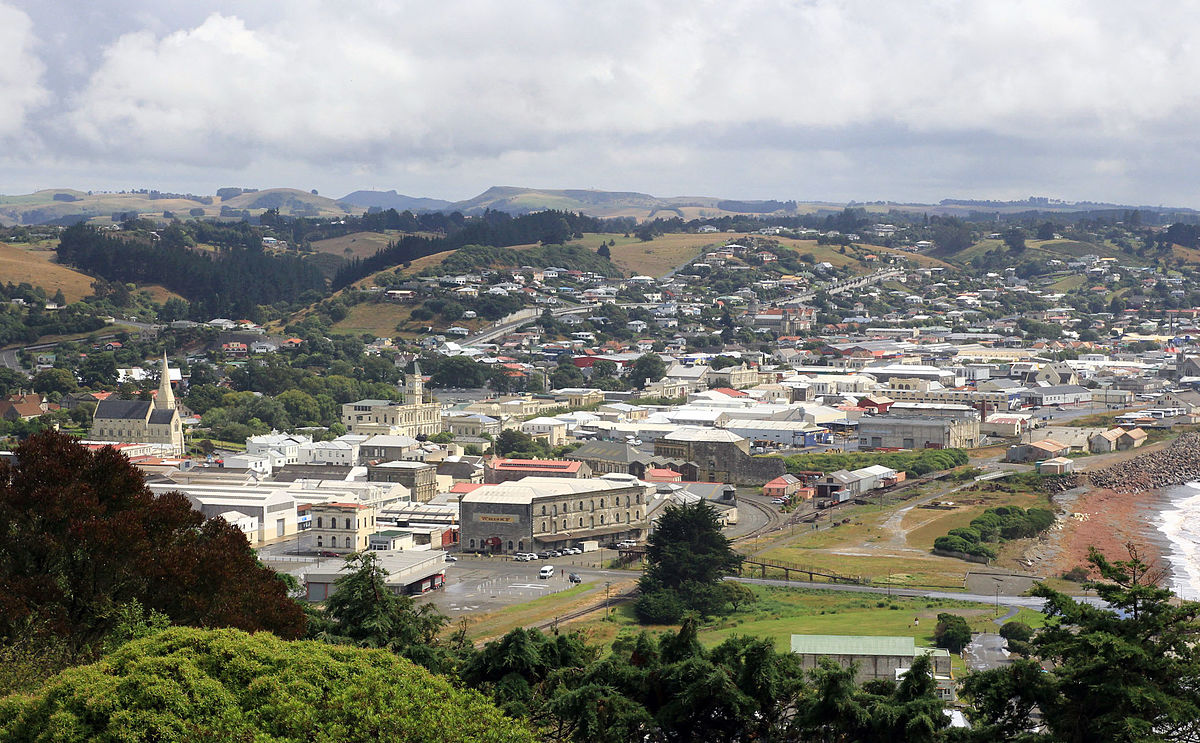 A town if 13000 people it services the local farming communities. Didn't like it growing up it's a small town. Looking back plenty of worse places to grow up. 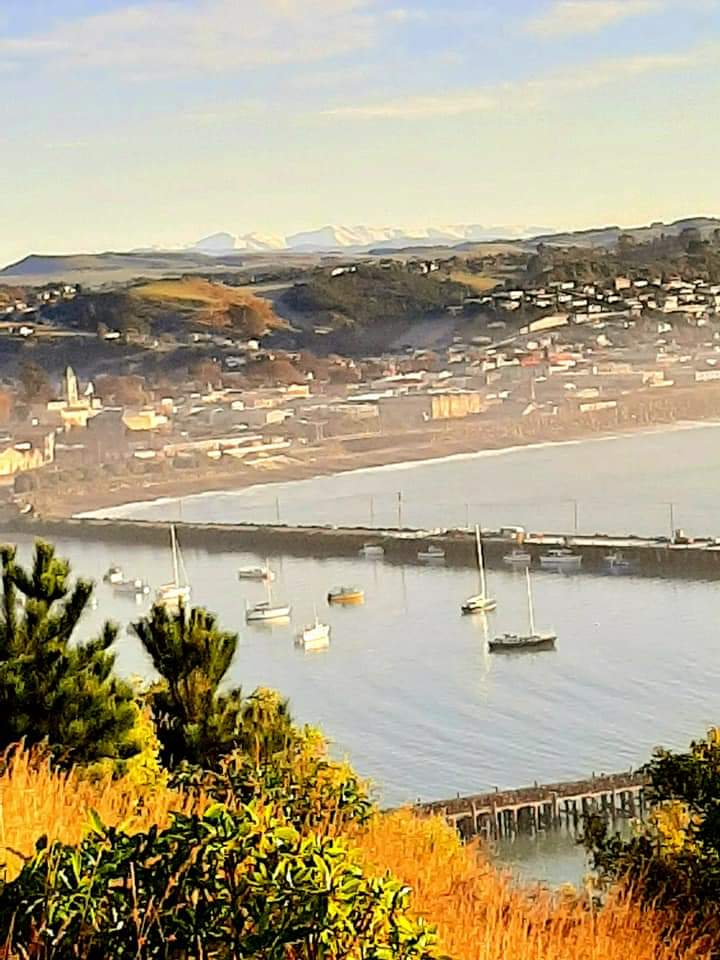 The cape was a fun place to go growing up. Pine plantation, bunkers left over from the war years caves to explore. 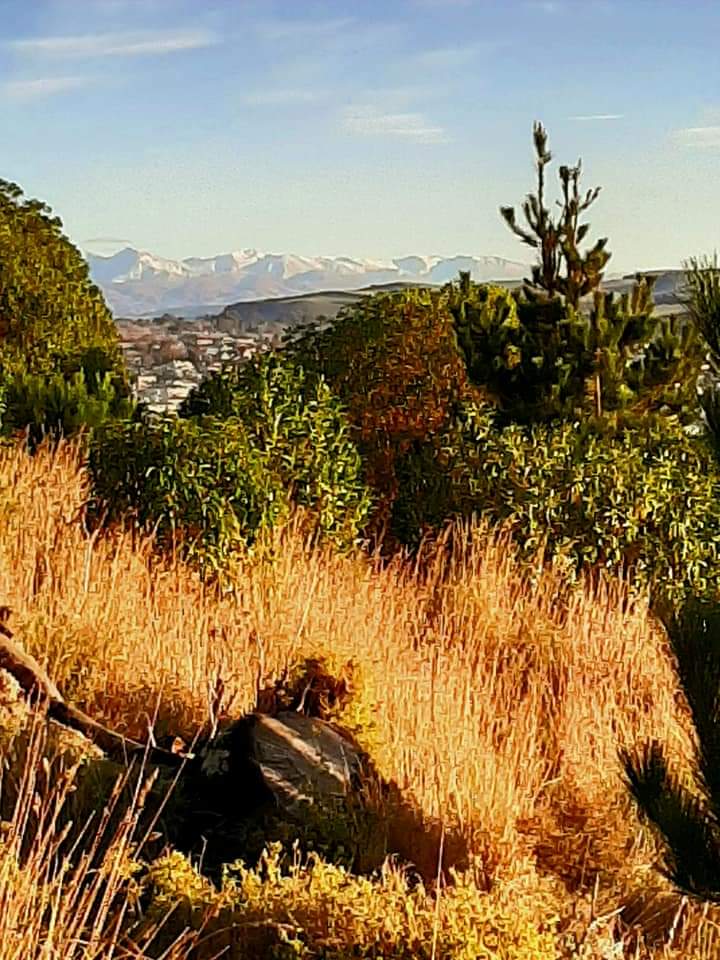 Photos via my sister. In the distance you can see the Southern Alps. Mount Cook/Aoeaki is the tallest peak at 3700 metres.

Oamaru is famous for limestone Victorian buildings, a blue penguin colony and steampunk.

It also has yellow eyed penguins. Used to collect Paua/abalone at one if the beaches and play dodge the sea lion or seal.

Recent drive through Oamaru during lockdown.


Tourist like em, they were roadkill in the 80s. Colony was built in the 90s and nesting boxes have been built along the coast to try and keep them out of nesting in basements.
Last edited: Jul 26, 2020

Zardnaar said:
Christchurch might be the best city to live in here. It's big enough to do most things, great location, pretty, and avoids Auckland's problems. Also good location for heading inland.
Click to expand...

I agree, I use to go to Otago (and lived for a while in Cromwell) but if I ever relocated to the South Island I think Christchurch would have been my choice (at least before the earthquake)

Tonguez said:
I agree, I use to go to Otago (and lived for a while in Cromwell) but if I ever relocated to the South Island I think Christchurch would have been my choice (at least before the earthquake)
Click to expand...

Didn't like Christchurch in 90s. Even in noughties it had some issues in CBD.

Is that recent? Man, I miss crowds.

Eyes of Nine said:
Is that recent? Man, I miss crowds.
Click to expand...

Yes. This weekend I think.

Zardnaar said:
Yes. This weekend I think.
Click to expand...

Wow. The US is fubar.

Heading towards the Southern Alps. 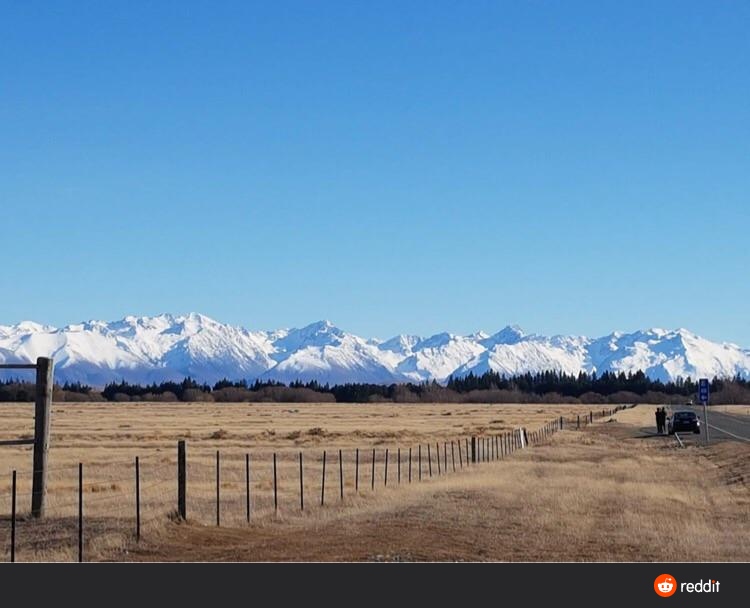 As viewed from South Canterbury not to far from the Waitaki Valley. The Waitaki river is a major hydro electricity generating river with 3 dams on the river.

The valley can support vineyards and berries.


Childhood memories of picking fresh strawberries. One for the bucket, two for me.

There's Maori rock art and the hydro lakes for swimming and fishing. In summer the temperature s often hit mid to late 30's.

Go far enough up the valley beyond the hydro lakes you find Lake Pukaki and Tekapo.


Very cold lake to swim in even in summer. Very dry and arid.

Feeding into Lake Pukaki the waters from Mount Cook/Aoraki. 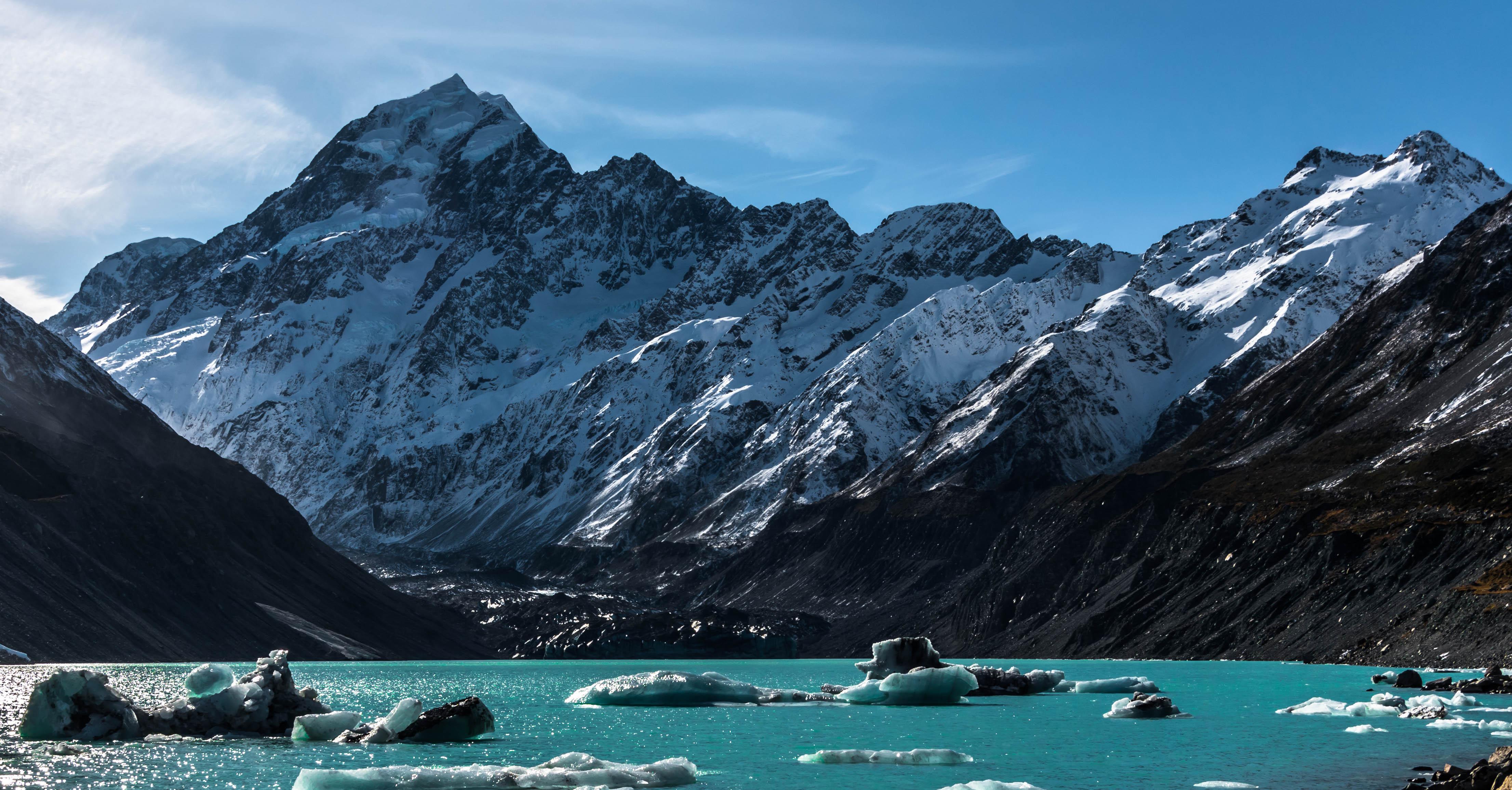 Mountains are mountains right? What makes NZ ones special? Here we have a lot of native birds not found anywhere else. This is a Kea. 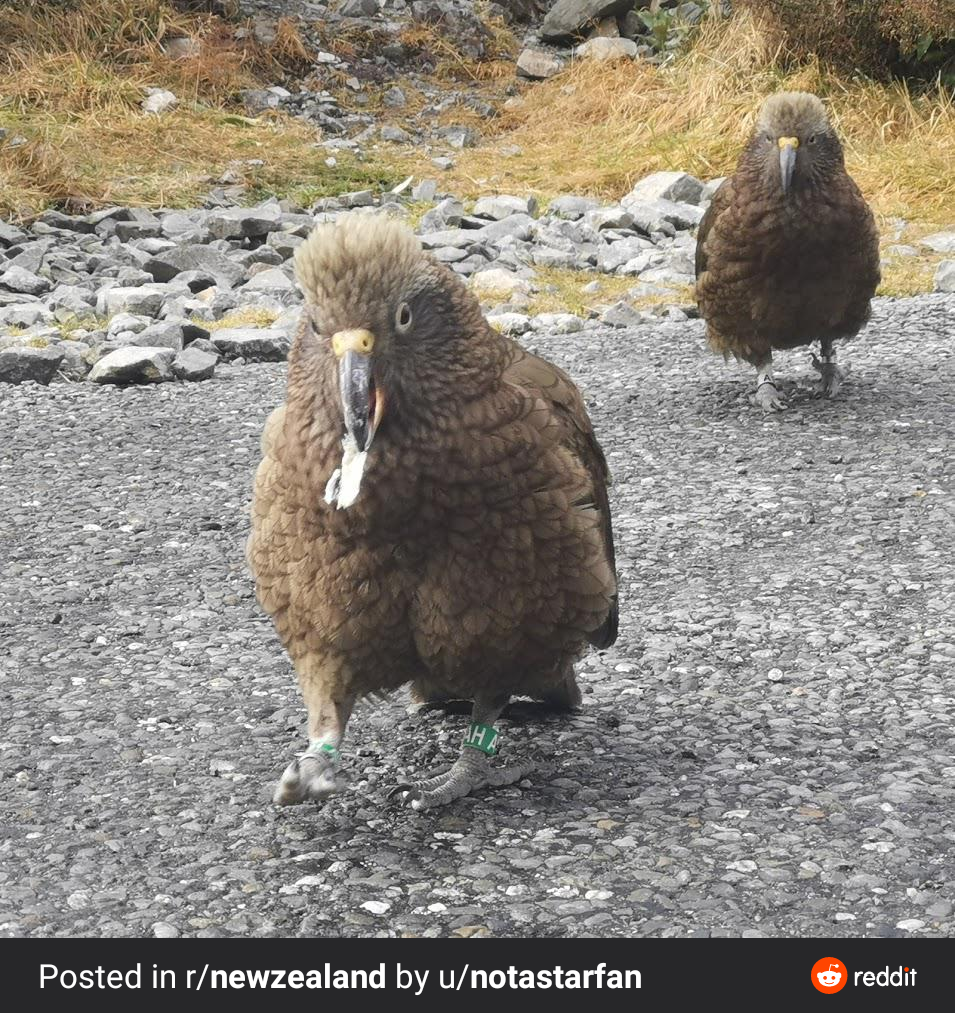 An NZ exclusive, the world's only alpine parrot. They are very intelligent, curious and not overly scared of humans.


If you're in the Alps you're in their territory. They love butter, peanut butter etc. You're not supposed to feed them but they're very good at feeding themselves and figuring out cat door and how to open zips or rip holes in things. 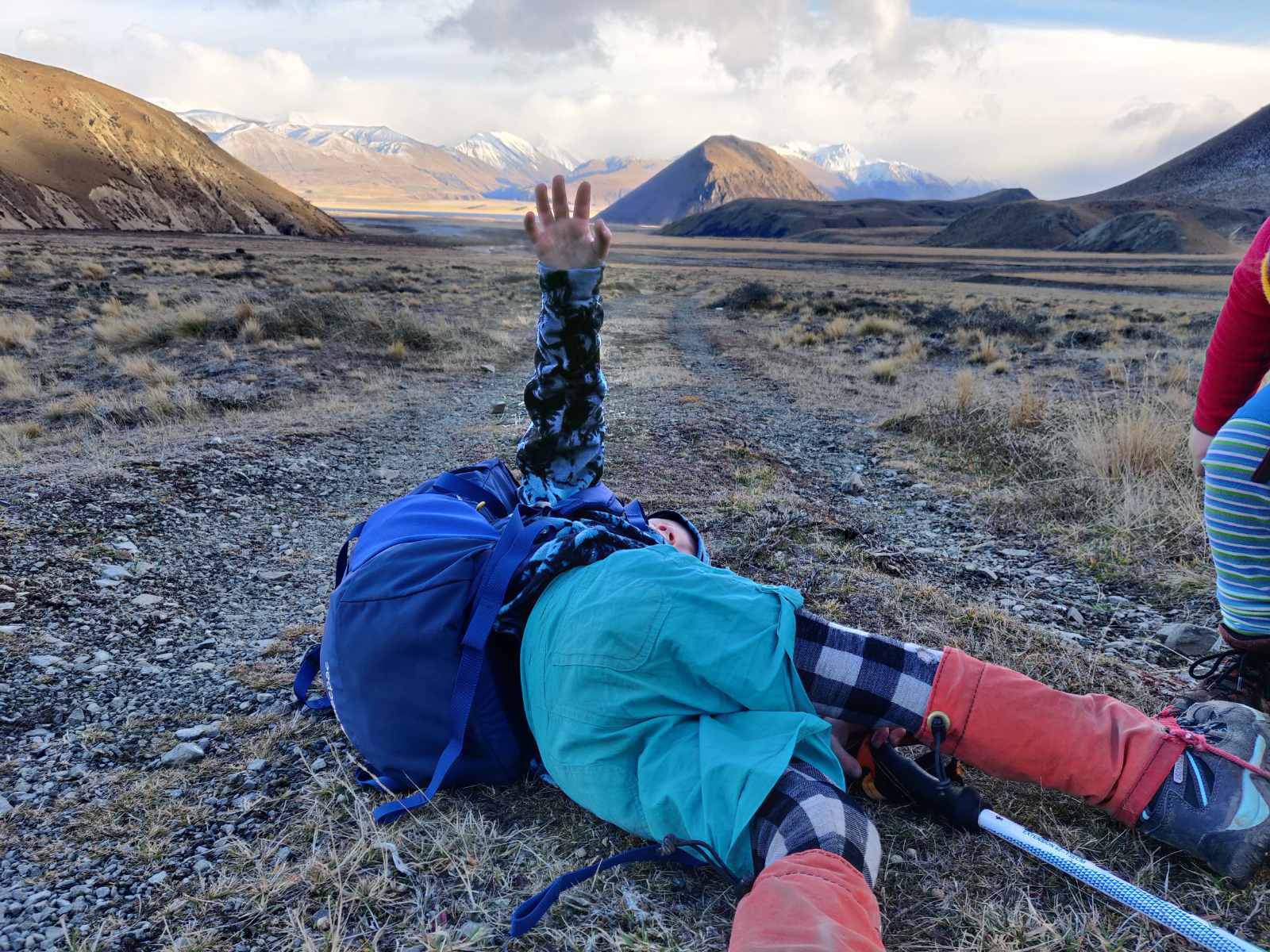 As I said very dry and arid. There's dirt tracks and hiking trails. This is my nephew near Mount Sumner. My school camps went to Mount Sumner when I was 12. He's 6 start em young here. 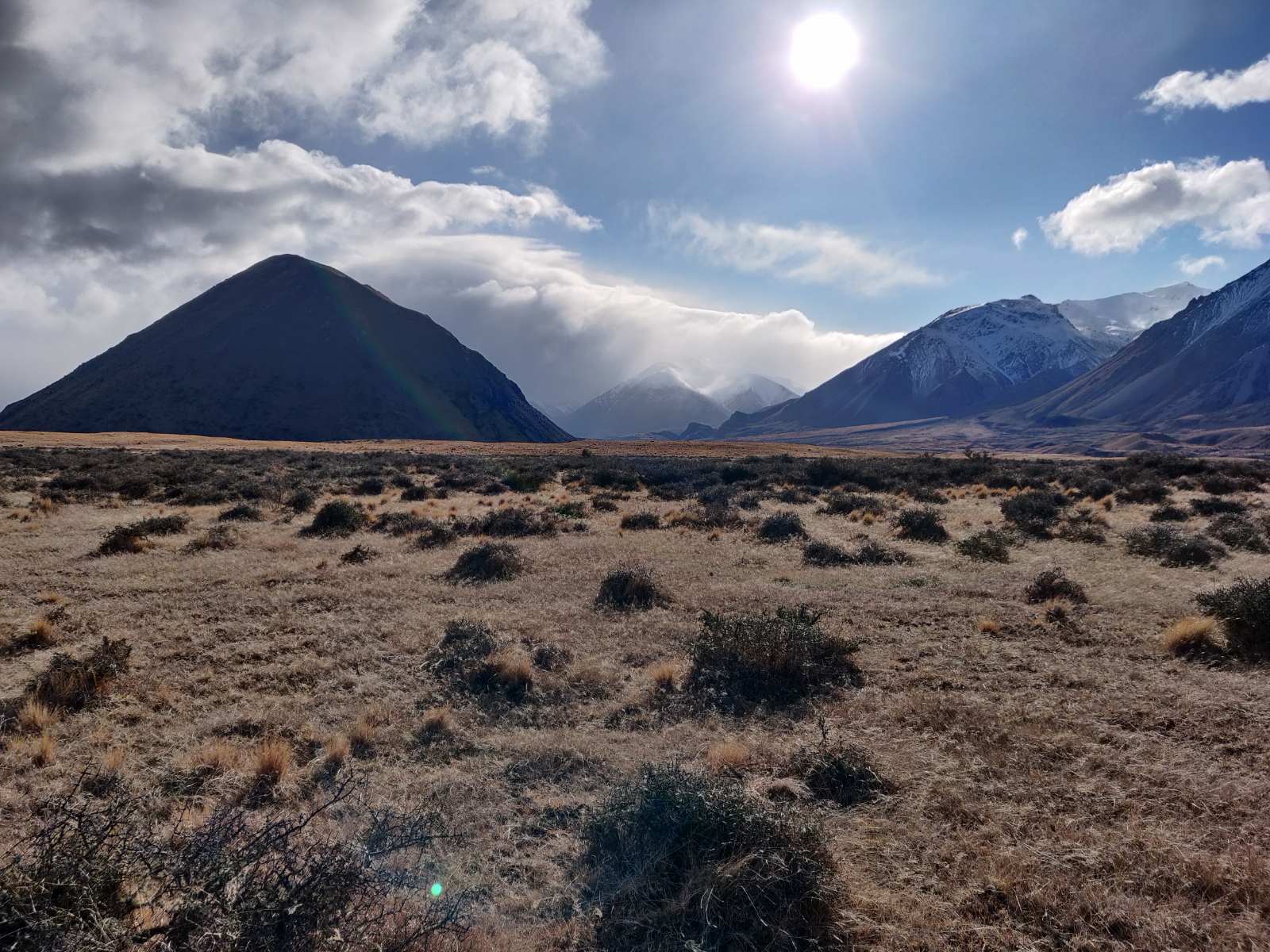 They farm deer nearby. Even in the mountains we farm stuff.
Last edited: Jul 30, 2020