A friend of mine made this homebrew for there Eberron campaign. Outriders are this new order in Eberron that works as a defense against people with aberrant marks that get out of control. For example a person that can create black ice that can’t melt by normal starts destroying a city, means they would send the Outriders.


Outriders
Most Rogues practice there skills, mastery of weapons, or dabbling in wizardry while Night Riders make a bond with a spirit from another plane. Most of this Archetype have been trained to be assassins on horseback, while others serve as guards of a king. Outriders have learned magic that make arcane tricksters laugh that they only focus on what is in there mind a “glorified familiar”. There responds to these claims are “A man can practice 10,000 different kicks 1 time each, but I fear those that practice 1 kick 10,000 times.”

Outrider’s Mount
By 3rd level, You have met your faithful mount. It is friendly to you and your companions, and it obeys your commands. See this creature's game statistics in the mounts stat block. You determine the creature's appearance. Your choice has no effect on its game statistics. When you gain an ability score Improvement from the rogue class, your mount also gets an ability score Improvement. If you come across a four legged creature that wants to bond with you, for example a pegasus, you can transform your mount into that creature. Your mount gains it’s speeds, and abilities of the creature. For example Flyby.

Undying Spirit
If the Mount dies you can bring it back to life by dealing damage to yourself equal to your level. It regain hit points equal to half your level.

Similar to a Familiar
As a bonus action you can put your mount in a pocket dimension. While in this place the mount benefits from a long rest left there for 8 hours.


Lance and Shield
Also at 3rd level you gain proficiency with the lance and shield. When you wield a Lance in one hand, it gains the finesse property. While you are riding your mount it counts as an ally of yours when determining if Sneak Attack is available. If you have disadvantage, you don’t have it available.

Evading Mastery
At 9th level you and your mount have trained to maneuver with the cover of an attack. When you make an attack, your mount can’t be targeted by an attack of opportunity.

Silent As The Night
At 13th level, while you are in dim light or darkness, you gain advantage on Dexterity Stealth checks.


Rider of The Night
At 17th level while on a mount you can give yourself advantage on one attack roll for that turn. You can use ability equal your an ability modifier of your choice between half your Intelligence, Wisdom or Charisma Modifier rounded up. You regain these uses after a long rest.

Does the night rider's mount have wheels?

Paul Farquhar said:
Does the night rider's mount have wheels?
Click to expand...

Paul Farquhar said:
Does the night rider's mount have wheels?
Click to expand... 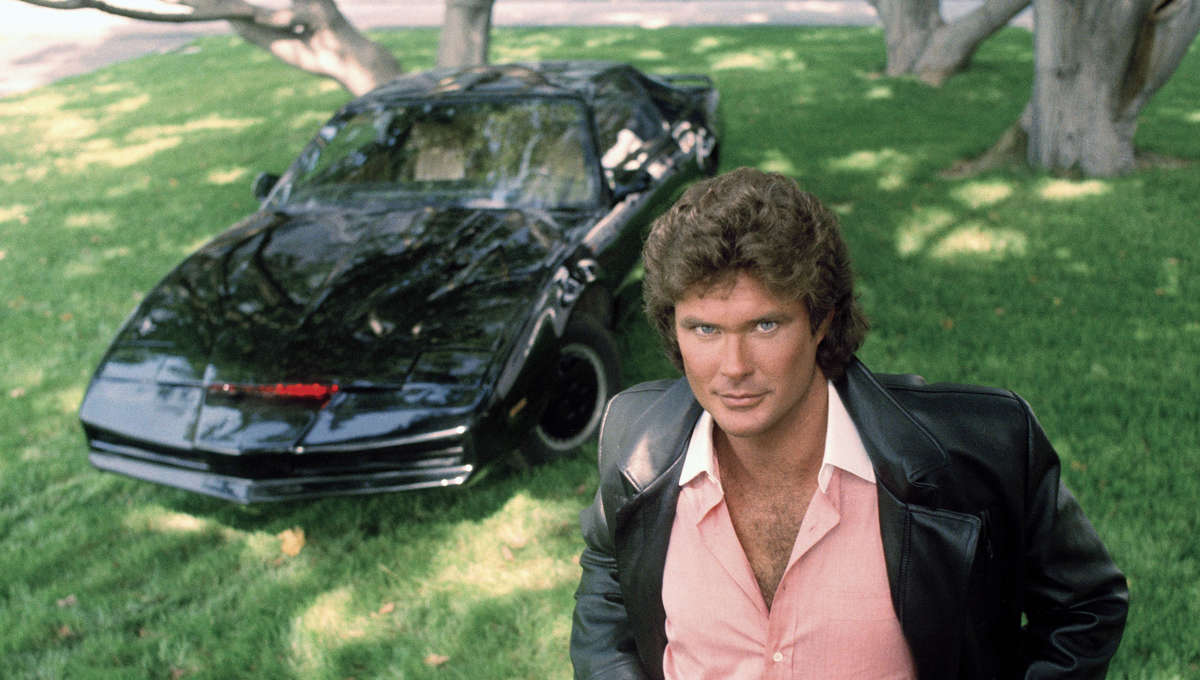 The joke is lost on you, but not on anyone over the age of 40 or so.

It's a name with heavy baggage for the old crusties...

A Night Rider is defined as a member of a secret mounted band in the United States South after the American Civil War; it committed acts of intimidation and revenge against African-Africans. This name really needs to be changed.

Given Night Rider is a synonym for members of the KKK and similar terrorist groups, this is not a suitable name for a subclass:

Maybe Highwayman might be a suitable alternative title for a mounted rogue, if you're looking for one with less baggage?

Don't call this a subclass. Instead, take a page from AD&D 2E...

And call it a kit!

Ruin Explorer said:
Given Night Rider is a synonym for members of the KKK and similar terrorist groups, this is not a suitable name for a subclass:

I want a black horse that talks with a red eye!!!

Still a sucker for that Trans Am, the Contach and DeLorian.

I think the Kings Kountry Kommandos would be out as well. Too bad, I like Night Rider for what you have posted with a bonded horse aspect.

Yeah I changed that. I didn’t know that term was around otherwise I would have named it something else. Highwaymen may be temporary, or permanent. Depends on what the DM says. He will change the name, from that, not sure if it’s going to stay highwaymen though.

Rafael Martin said:
A Night Rider is defined as a member of a secret mounted band in the United States South after the American Civil War;
Click to expand...

And, when asked, they readily agreed to change the name. So, we're good here.

For the record I don’t try to name subclasses and such after terms like that. I swapped the term with highwaymen. If I missed something in the text I will switch it to highwaymen if you find anything I missed.

A highwayman is traditionally a bandit or robber.

J-H said:
A highwayman is traditionally a bandit or robber.
Click to expand...

Temporary name. Do you have a suggestion?