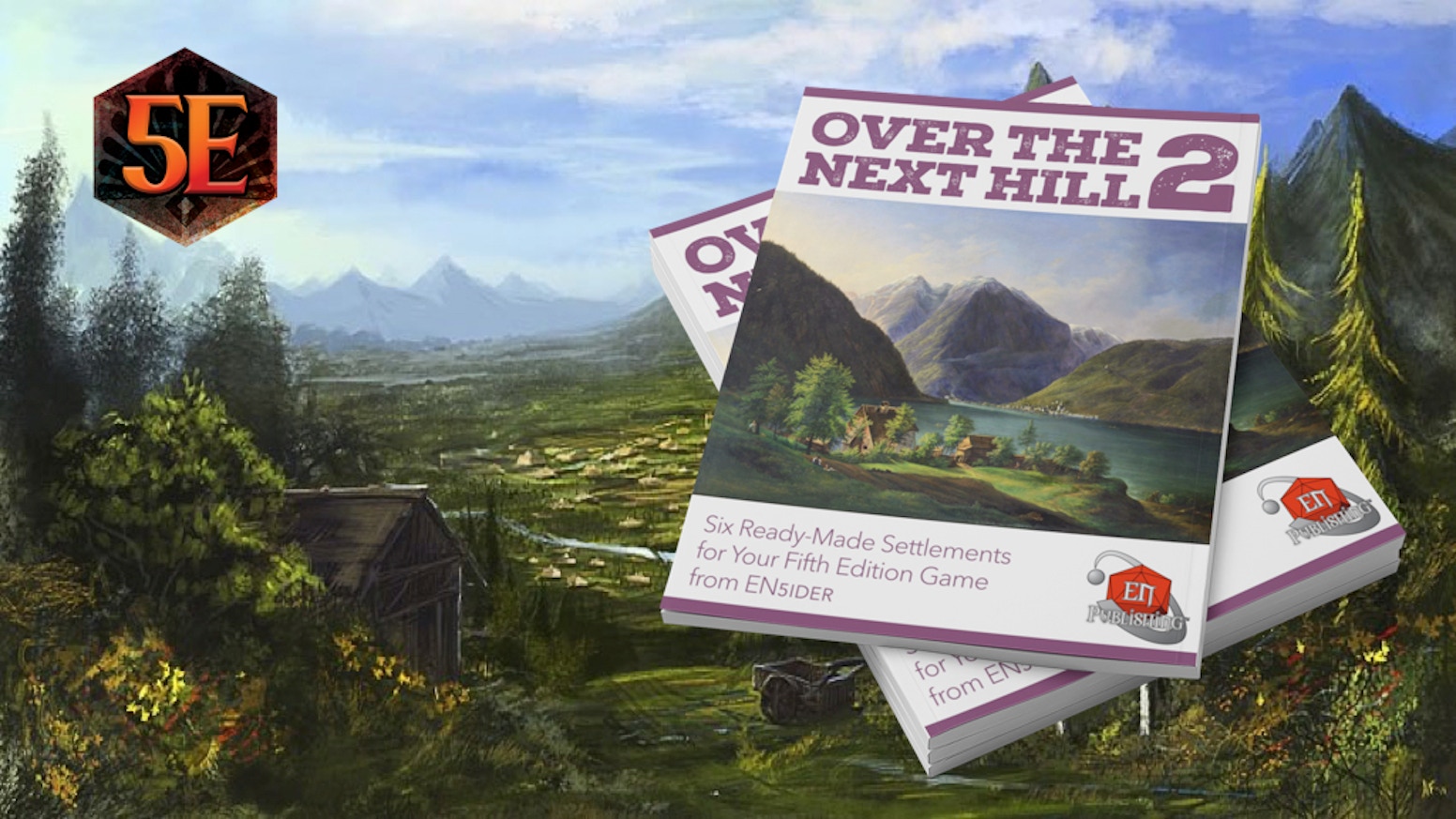 Over the Next Hill 2: 6 Plug-In Settlements for your 5E Game

6 more settlements which can be inserted into your 5th Edition game! 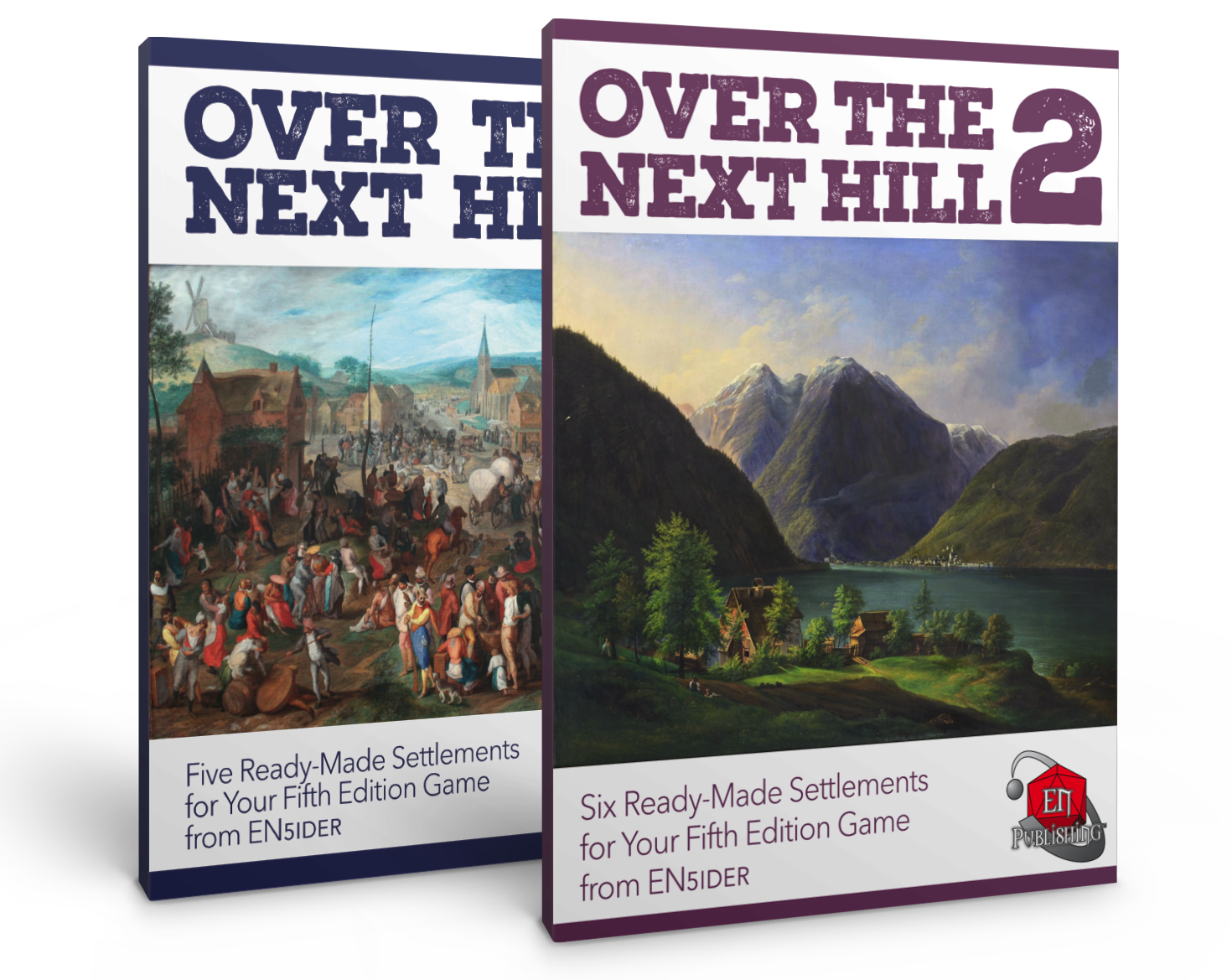 Here's a look at the contents of this 37-page book!

For those also pledging for the first Over The Next Hill via the "Two Hills" pledge tier, that 29-page book contains five settlements: 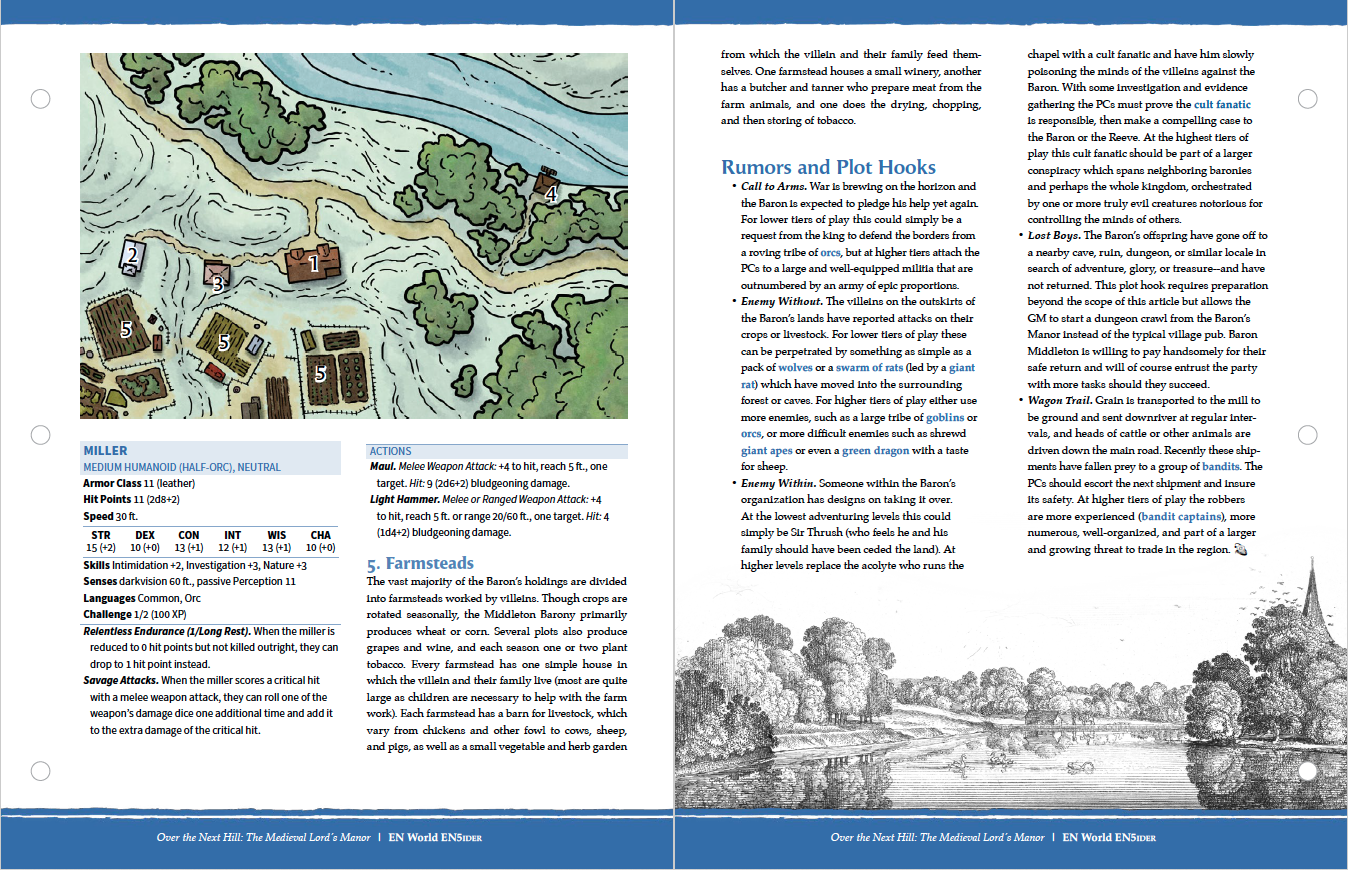 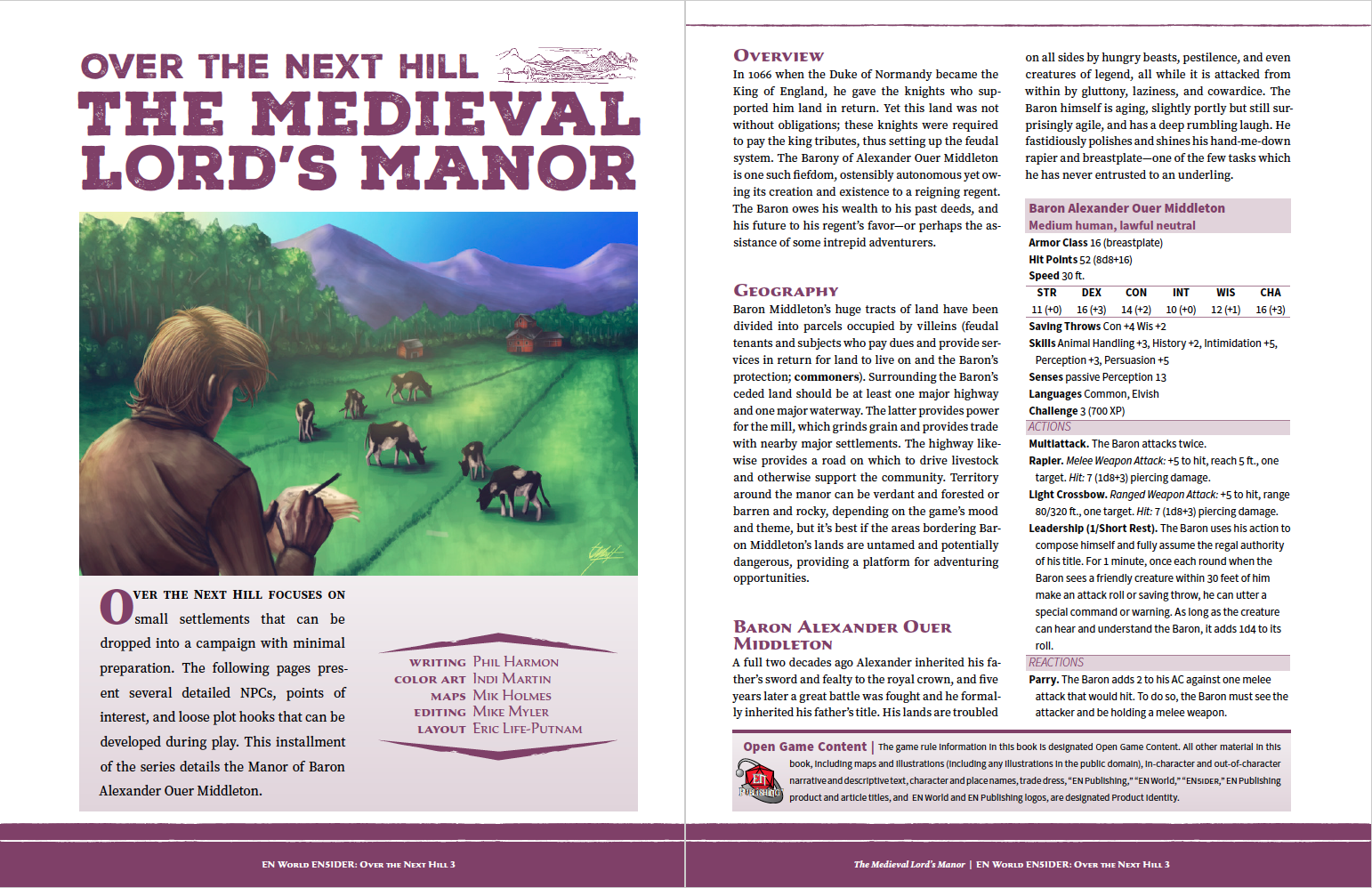 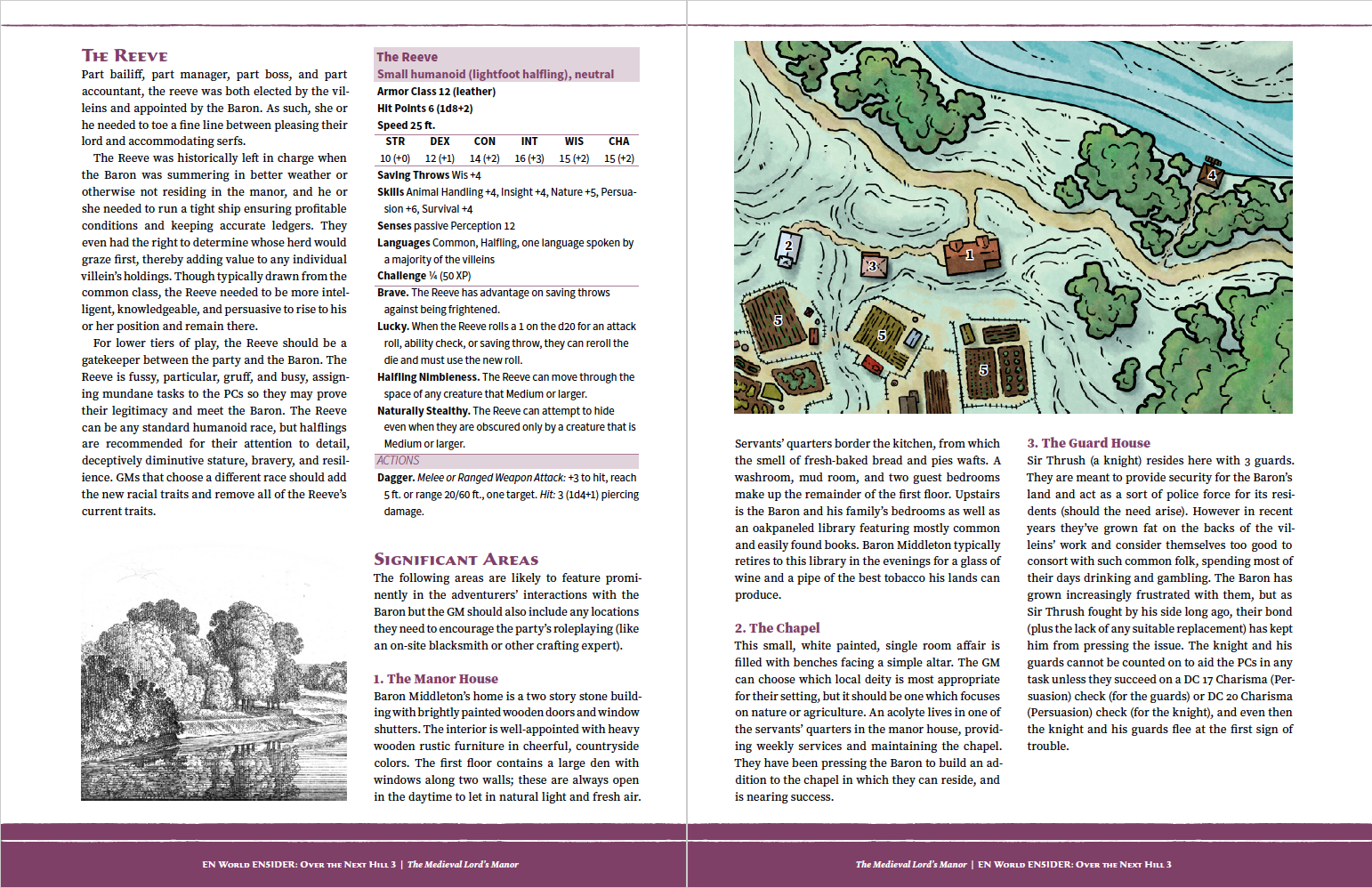 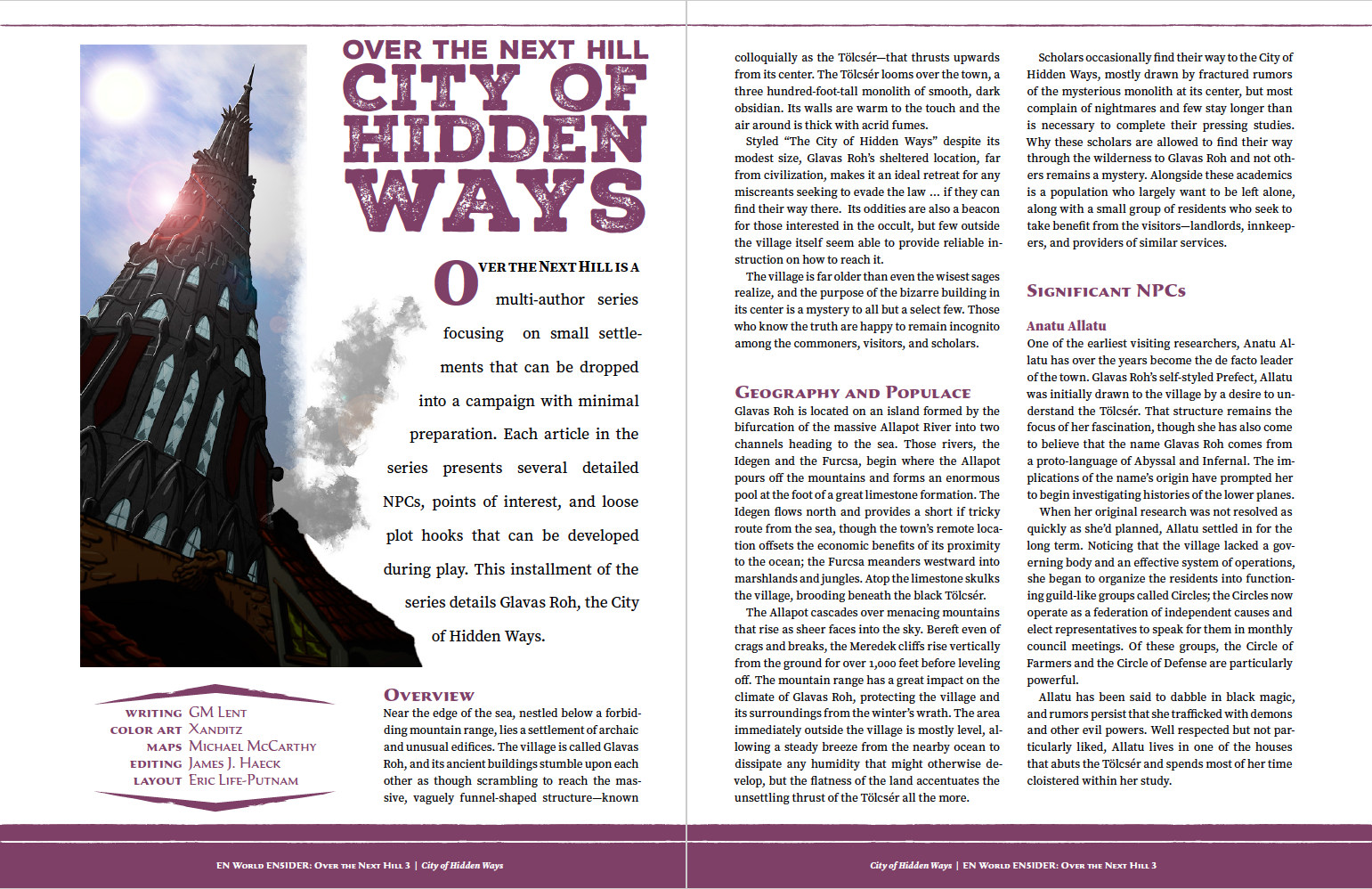 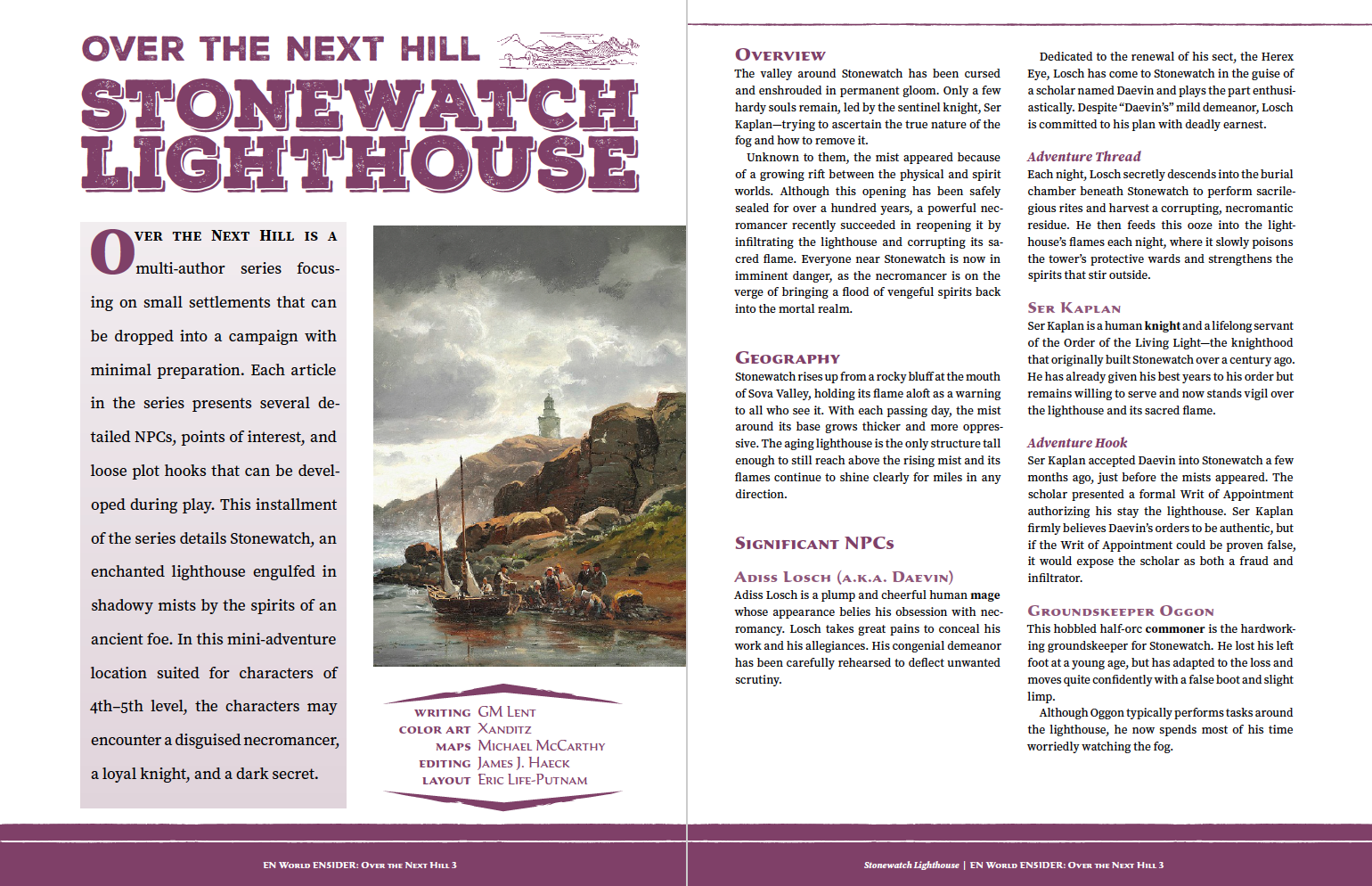 Backed this at the Give Me Both Books (paraphrase) level; Looks like something useful.

Gazebo Bay must be for high level characters. My party once encountered a single gazebo and it was a TPK.

D&D 5E Over the Next Hill: 5 Plug-In Settlements for your 5E Game