This week, Morrus and Peter talk about stealing rules! No, not rules for thieves, but different rules systems perfect for your home game that you can steal from other roleplaying games. In the news, EN World gets an upgrade, Wil Wheaton suing Geek & Sundry, map of Avernus from Dungeons & Dragons Descent into Avernus, Jason Bulmahn makes a minimalist Pathfinder character sheet, and more! Plus another round of Which Would You Rather and a brand new sketch!

Subscribe on iTunes | Google Play | YouTube | TuneIn | Stitcher | Blubrry | Podbean | Spotify | Android​
Editor’s Note: Morrus has a new puppy named Hudson. He is a good boy, but he is also a puppy and thus chews on things. So there is a lot of random noise in this episode as Hudson chewed on XLR cables, microphone stands, plug leads, and even the leg of the table the microphones were on. 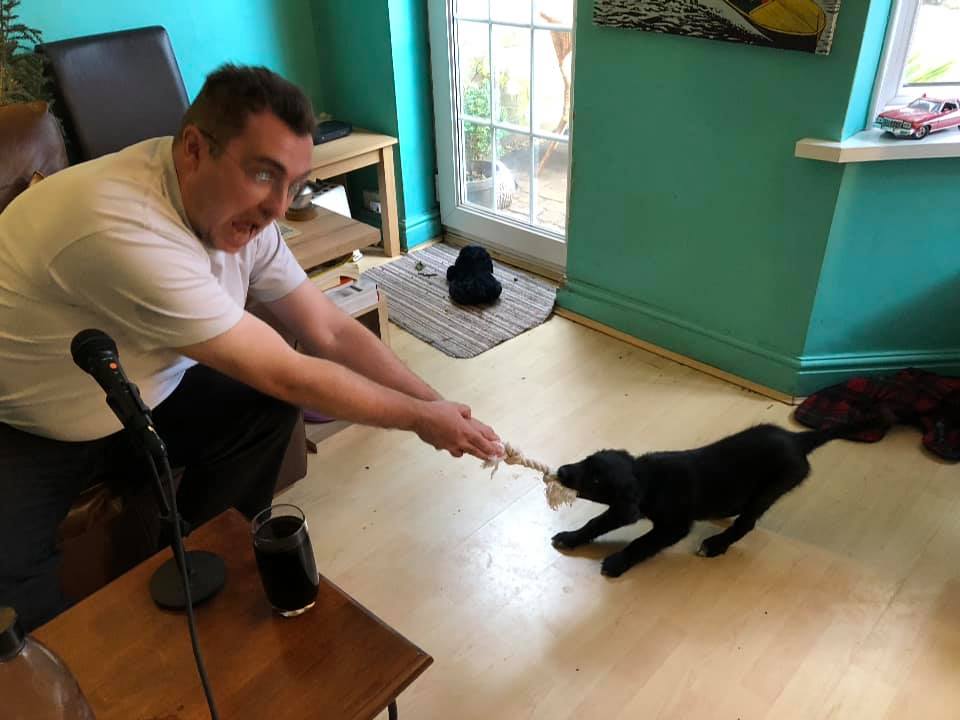 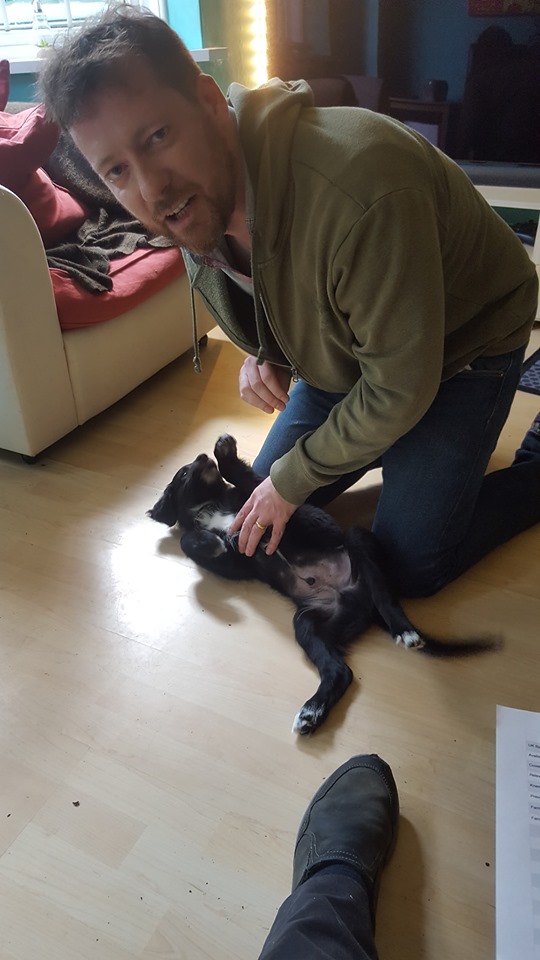