Arise children of the Invid. The Robotech Homefront RPG supplement Kickstarter is almost upon us on October 19th. The Regess calls you to action for the Hive!

experience the Invid like never before as you rise not in rank but in evolutionary form. Each Evolution changing your Invid body and the way you not only Role-play but also interact with the rest of the Invid. begin your journey as a little slug and claw your way up through the Hive, take the role of an advanced Keeper, a form which often operates as administrators and scientists. Assume the role of a Prince or Princess of the Invid or even a simulagent. The more you evolve, the more unique Invid Psychic powers will become available to you. 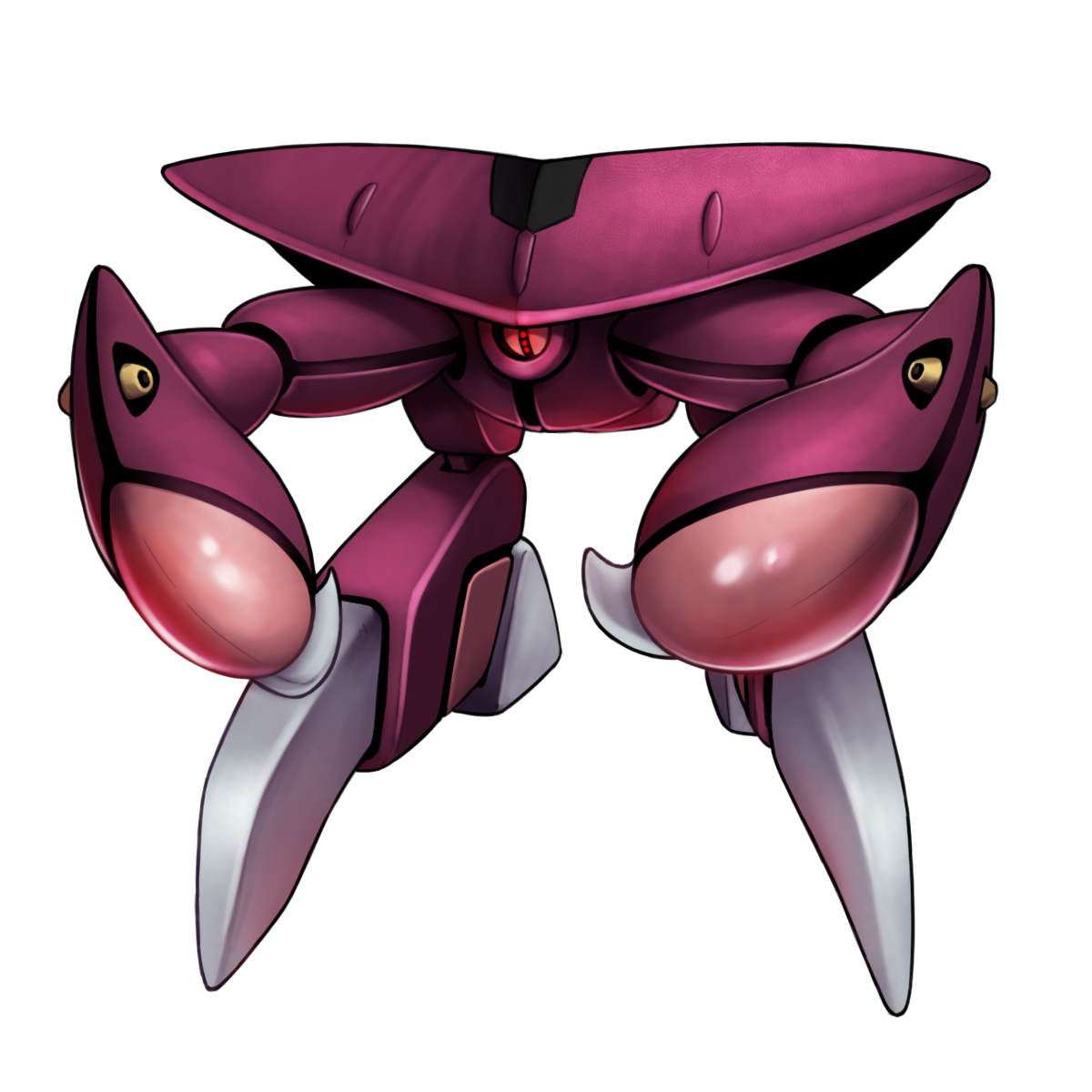 For the Invid to wage war, there is the every reliable Scouts and Fighter Scouts that form the vast core of the Invid Horde. While not the most durable of mecha or hard hitting you can tear foes down with determination and numbers. The Invid Trooper serves as a powerful anvil on par with a Zentraedi Trooper and most other Battloids that's size belies its ferocity. As you rise in rank, access more powerful variants of the Invid mecha complete with powerful plasma based weapons that cleave through the armour of enemy mecha easily at short ranges, making up for their mecha's weaker firepower and durability. 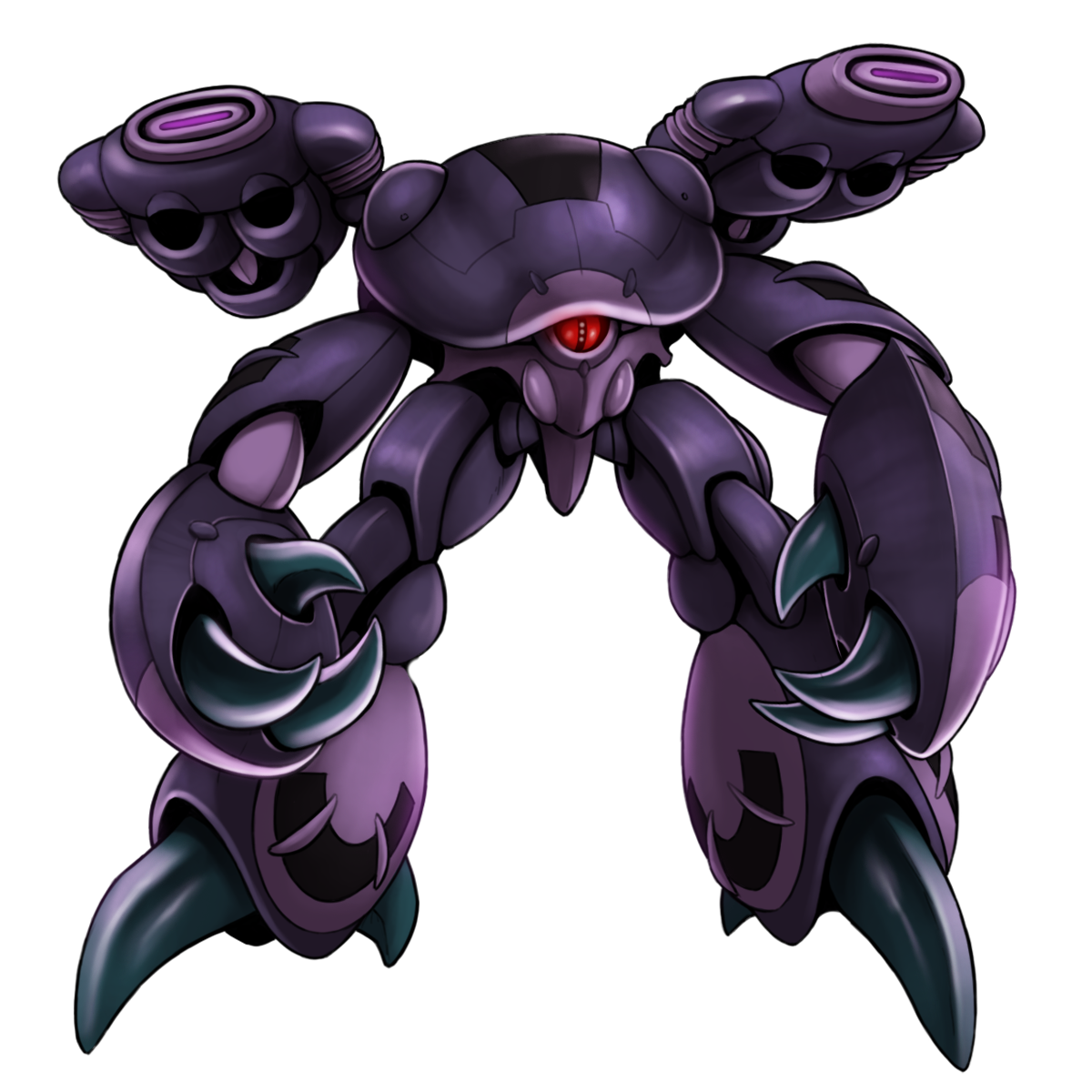 The powerful core of the Invid formed by the Intimidating and terrifying Shock Troopers and Missile wielding Strike Troopers. these ground mecha are aided by Mortar Scouts who suppress foes and the Invid Mender that serves as emergency battlefield medic. When you have the need for a more personal touch in your enforcement of the Regess' will, don a Soldier or Carapace Power armour suit and take the fight to the humans in their hiding holes. To overcome your foes you will need every weapon the horde can bring to bear. 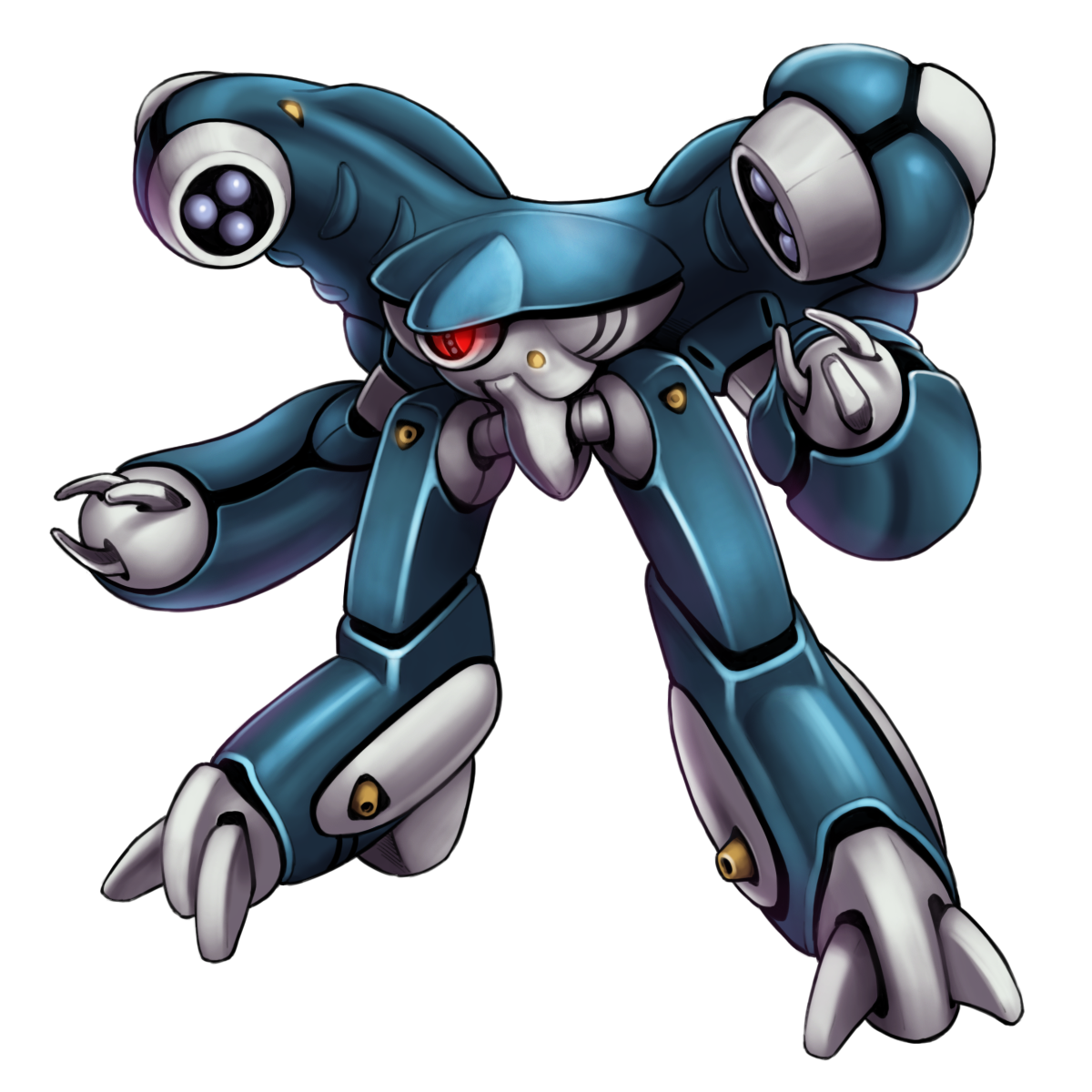 As you reach your pinnacle forms of evolution, make use of the terrifying and powerful Invid Enforcer or the wickedly fast Invid Grappler to tear your enemies apart. These weapons are more then a match for the mecha of the human forces. At the ed of your evolutionary journey are the all powerful Invid Commander Mecha and Invid Overlord. Unyielding and unrelenting war machines whose firepower and durability outstrips anything your enemies can field.

The Invid harbor many more secrets within their mysterious Hives and you can find out more by joining us on October 19th to back the Kickstarter for the Homefront RPG supplement.