RPG Crowdfunding News – Broken Tales, Into the Wyrd and Wild, UnFamiliar, and more

This week’s article includes RPG crowdfunding projects ending between May 17th to June 4th. While I can’t share every project, there are lots of 5e content as well original systems in this piece. 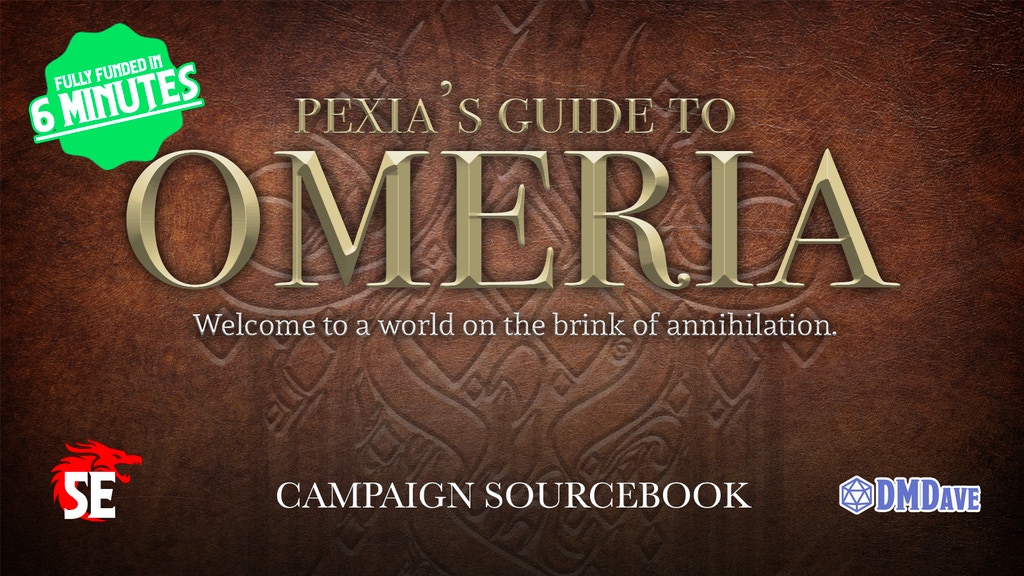 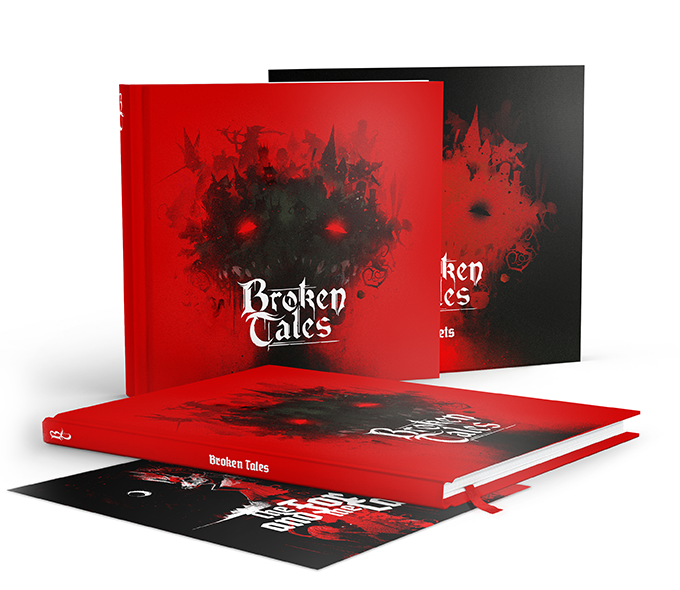 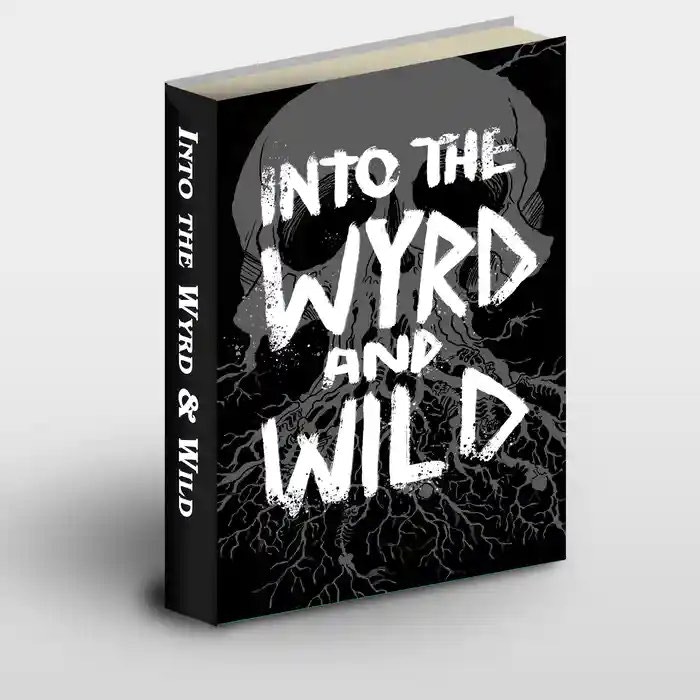 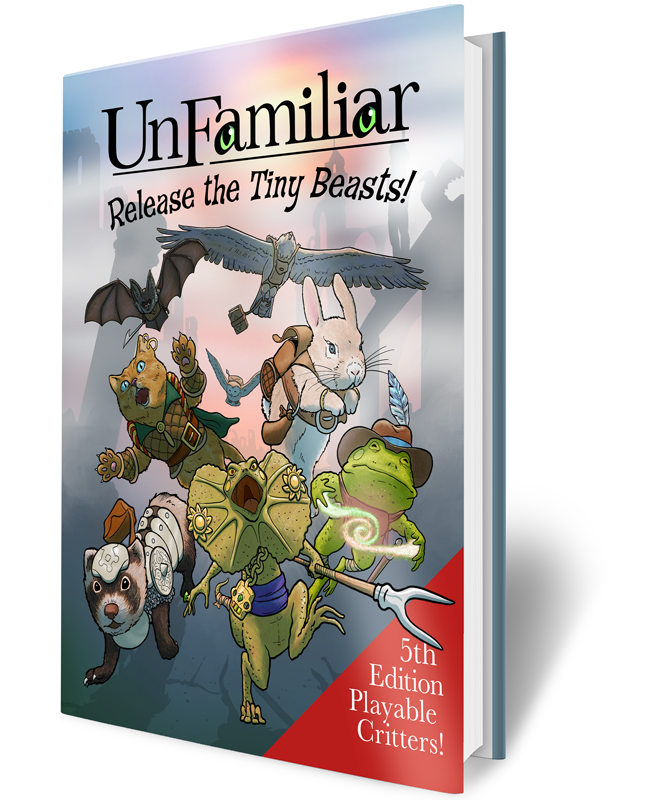 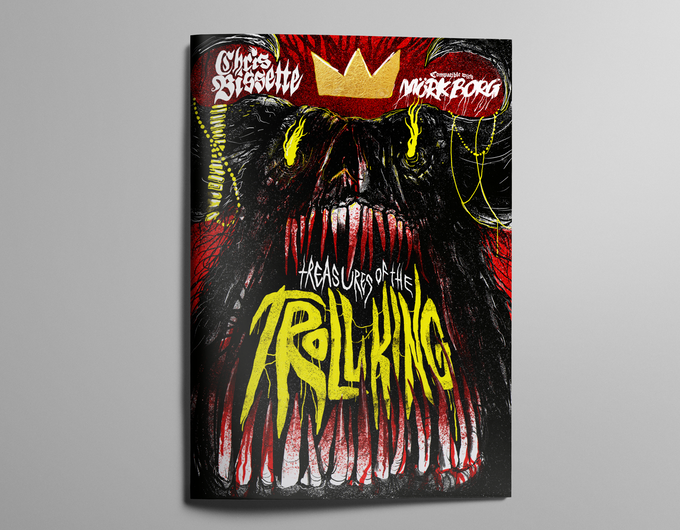 Treasures Of The Troll King: A MÖRK BORG Adventure from Loot The Room 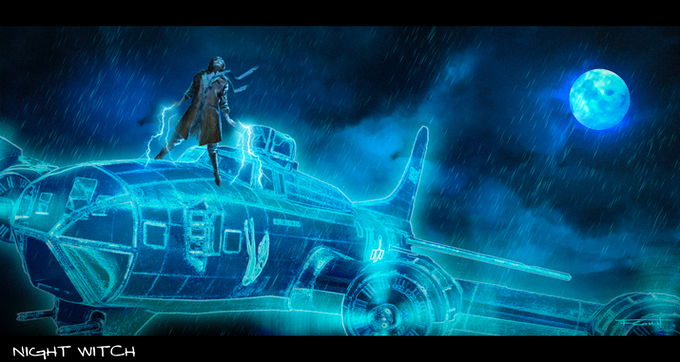 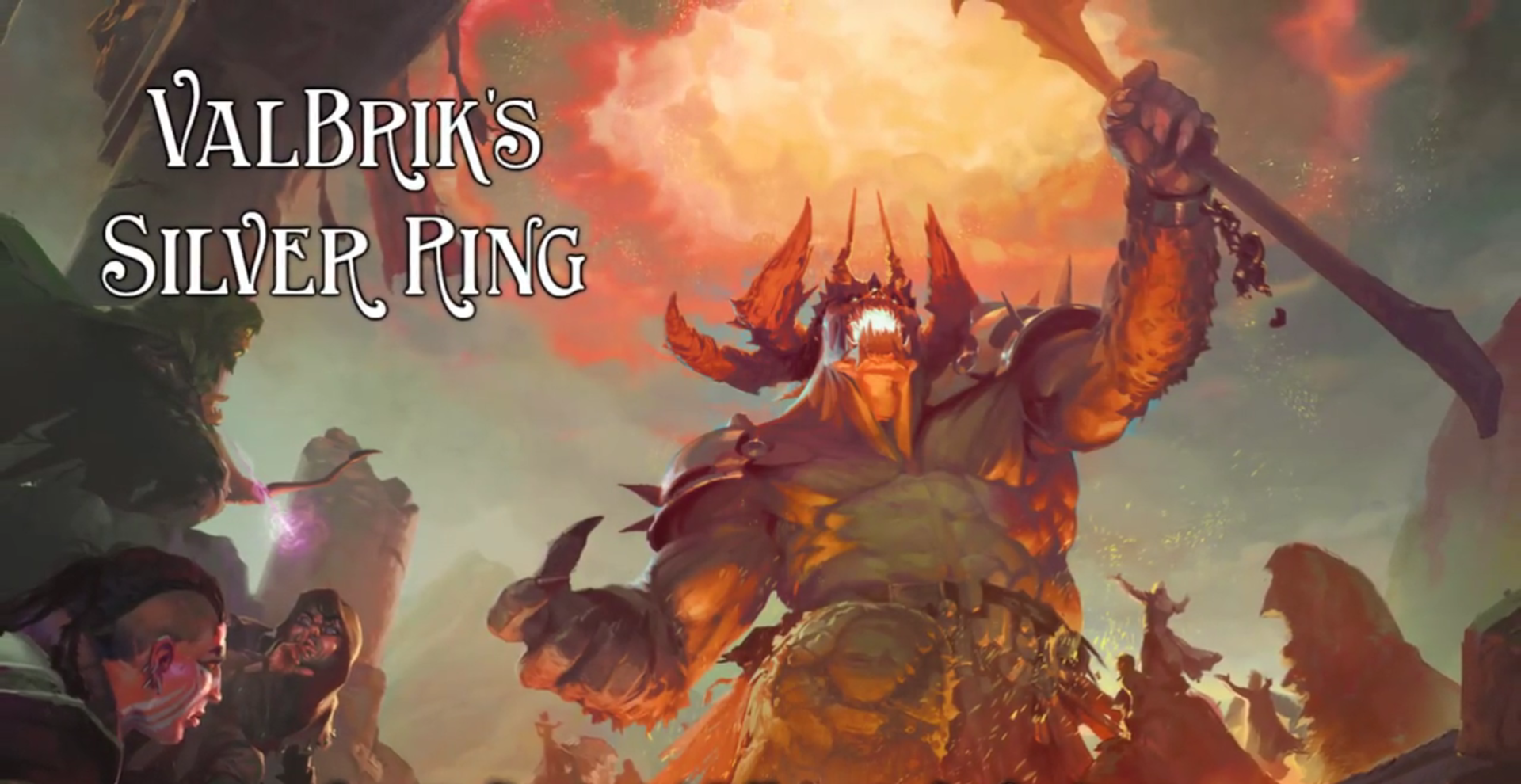 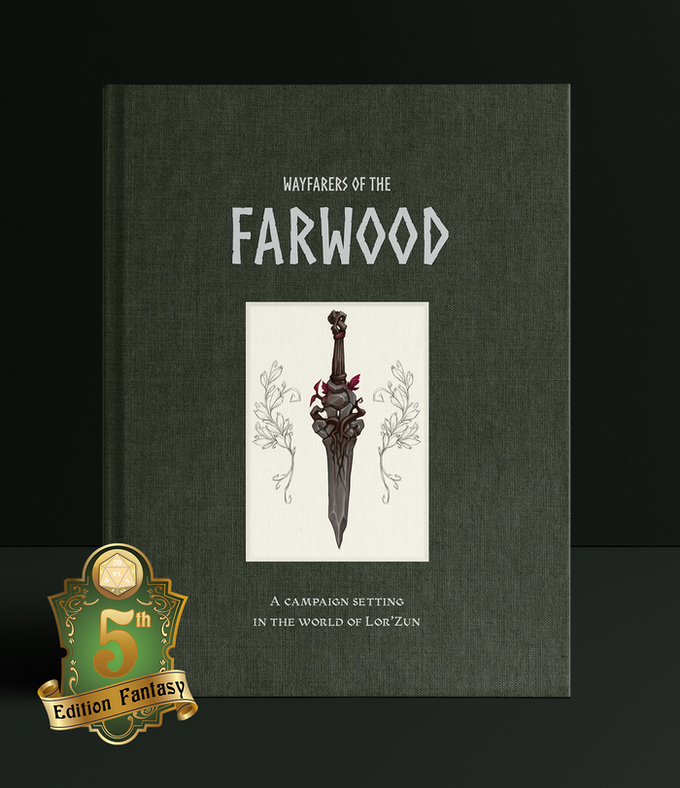 Wayfarers of the Farwood: A 5E Campaign Setting from Farwood Publishing 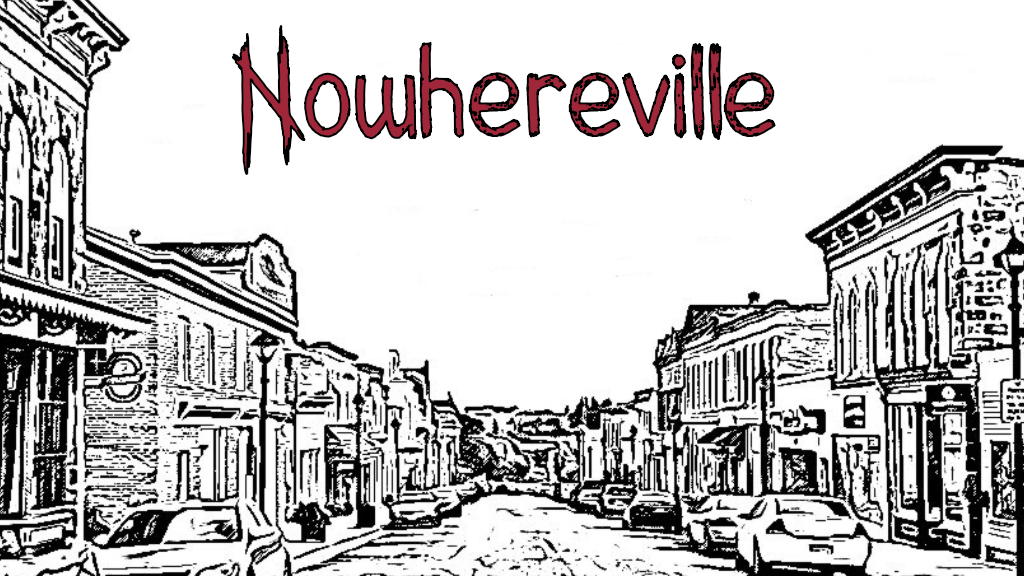 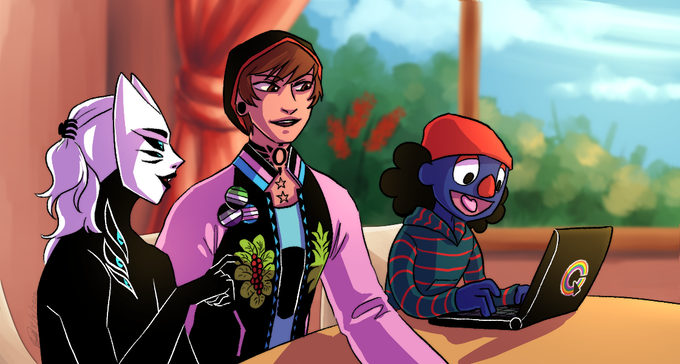 ​
Egg Embry participates in the OneBookShelf Affiliate Program and is an Amazon Associate. These programs provide advertising fees by linking to DriveThruRPG and Amazon.

Nowhereville is basically the plot of the long-running Welcome to Night Vale podcasts and novels, although that one has a generally light tone.

There is also a KS for Broken Compass' 2nd and 3rd seasons (Pirates and Jules Verne, respectively).

KS just suggested to me a very interesting, and very indy, storygame...
Once More Into the Void
Launched on the 8th.
Inspired by [Star Trek] Picard and Mass Effect 2.
Question driven scenes, to establish the backstory that the party is building trust (and complications) to face in the climax/penultimate scene. A group who have drifted apart after serving under the Captain.

Why am I sharing it?
It's an ideal mode for trying storygames that aren't simulations.
The subgenre interests me. It's used in Picard. It's been used in TNG once (TNG: The Wounded). It's also part of B5: Crusade's DNA, albeit in much longer form.
Andromeda is also initially this, but without the crew having a past together with the captain.
Fundamentally, the subgenre is, "Why did they drift apart, and do they manage to come back together in time to save the (planet/empire/galaxy)

I find that an interesting story spot.

BigWeather said:
There is also a KS for Broken Compass' 2nd and 3rd seasons (Pirates and Jules Verne, respectively).
Click to expand...

Someone really needs to distribute their books in North America, so we're not reliant on the Kickstarter campaigns. As it is, getting the past set of books and the new set either requires a very expensive buy-in for everything or everything plus a hat (!) or backing it twice at a lower level.