This week, I roundup most of the RPG crowdfunding projects that end between January 10th and the 16th. As you can see, it’s a thin field with eight entries (including a quickstarter that ends around the day this article goes live). Despite the time of year, these entries obtained a solid number of backers and exceeded their goals, which has to be counted as a win. This week’s largest project is from Onyx Path Publishing, Cults of the Blood Gods. This is their second Vampire: The Masquerade 5th Edition book after Chicago by Night, and it’s producing impressive numbers. CotBG is on track to outpace CbN, which has to be considered promising considering Chicago is critical to the VtM and World of Darkness lore. CotBG launches at the same time as Vampire: The Masquerade 5th Edition – Fall of London is up for preorder from Modiphius Entertainment at their website (here).

Cults of the Blood Gods for Vampire: The Masquerade 5th Ed. by Onyx Path Publishing

“Help us create a beautiful, traditionally printed hardcover of V5 Cults of the Blood Gods and get it into distribution and stores! Cults of the Blood Gods is a new style of sourcebook for Vampire: The Masquerade 5th Edition that introduces the pernicious horror of twisted beliefs. Designed for players and Storytellers, this supplement will include an in-character breakdown of the rise of esoteric beliefs among the ranks of the undead and how faith drives many of the major aspects of vampire culture, a host of religions — from historic theocracies and globe-spanning conspiracies to fringe cults and mortal beliefs arising in the modern nights — introduced for incorporation into your character backgrounds or as supporting casts and antagonist groups in your chronicles, the history, structure, and ambitions of the Hecata, the vampire group known as the Clan of Death, as well as a chapter dedicated to playing a vampire among the Necromancers, and the ceremonies for their death-defying Discipline: Oblivion, guidance on how to use ecclesiastical horror and construct cults in Vampire, making them a vivid backdrop for your own stories, including new coterie styles focused on cult play, faith-based story hooks and a full chronicle centered on the activities of the Hecata, involving walking corpses, ghosts, ready-made characters, and the secrets of the most twisted family in the World of Darkness, [and] new Loresheets, Backgrounds, and Predator Types for inclusion in your chronicles, encouraging player characters to engage fully with the material presented in this book. We want to create an 8.5” x 11” hardcover with a beautifully designed, full-color cover image featuring some of the most shadow-covered parts of the World of Darkness. We estimate the book to be more than 240+ pages, with a full-color interior and endpapers on high-quality paper stock.”
Click to expand... 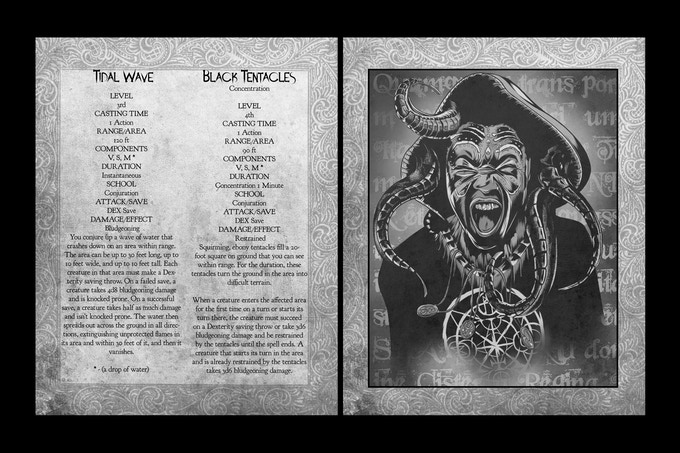 ​
The Complete Illustrated Book of Conjuration by Phil Stone

“An illustrated spellbook of CONJURATION spells from Dungeons and Dragons 5e. This beautifully illustrated spell book is 100 pages and includes a personal grimoire in the back of the book for your personal homebrew spells for the game. It is available in PDF, softcover, and hardcover versions. There are 86 spells total [in] 100 pages [with] over 40+ illustrations and variant accent pieces throughout the book.”
Click to expand...

(“A Look in the Dark” based on Google Translate)
RPG ACCESSORIES 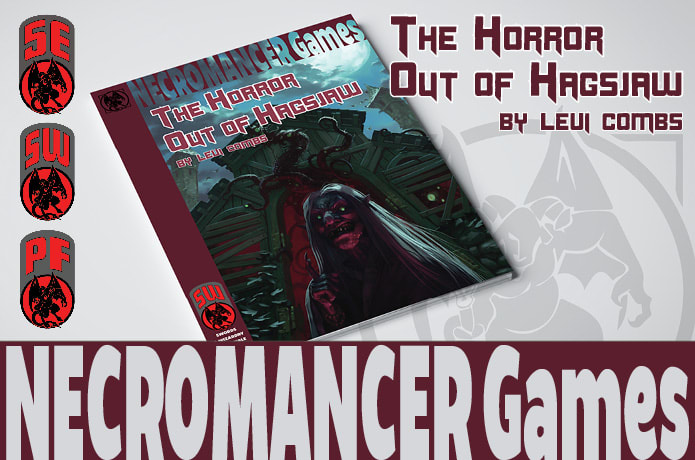 The Horror Out of Hagsjaw by Necromancer Games

“A Necromancer Games adventure for 4 - 6 Tier 2 characters for 5e, Swords & Wizardry or Pathfinder 1. Hearkening back to the original days of Necromancer Games™ with adventures like What Evil Lurks, and Aberrations, comes a brand-new fantasy-horror adventure by acclaimed RPG designer Levi Combs. Exclusively available in print for a short time in Swords & Wizardry, Classic Pathfinder and 5th edition, this adventure is a must have for fans of Mythos and the sort of First Edition Feel adventures that put Necromancer Games™ on the map! Horror out of Hagsjaw is an exciting Necromancer Games™ Adventure featuring the following perks: for characters of 5th-10th level, written by Levi Combs, author of An Occurrence at Howling Crater, and Jungle Tomb of the Mummy Bride, cover and interior art by Quentin Soubrouillard and Casey W. Christofferson, [and] maps by Robert Altbaur.”
Click to expand...


NOTE: This article includes affiliate links to DriveThruRPG. As a DriveThruRPG Affiliate I earn from qualifying purchases.

Not as thin a field as one might think... 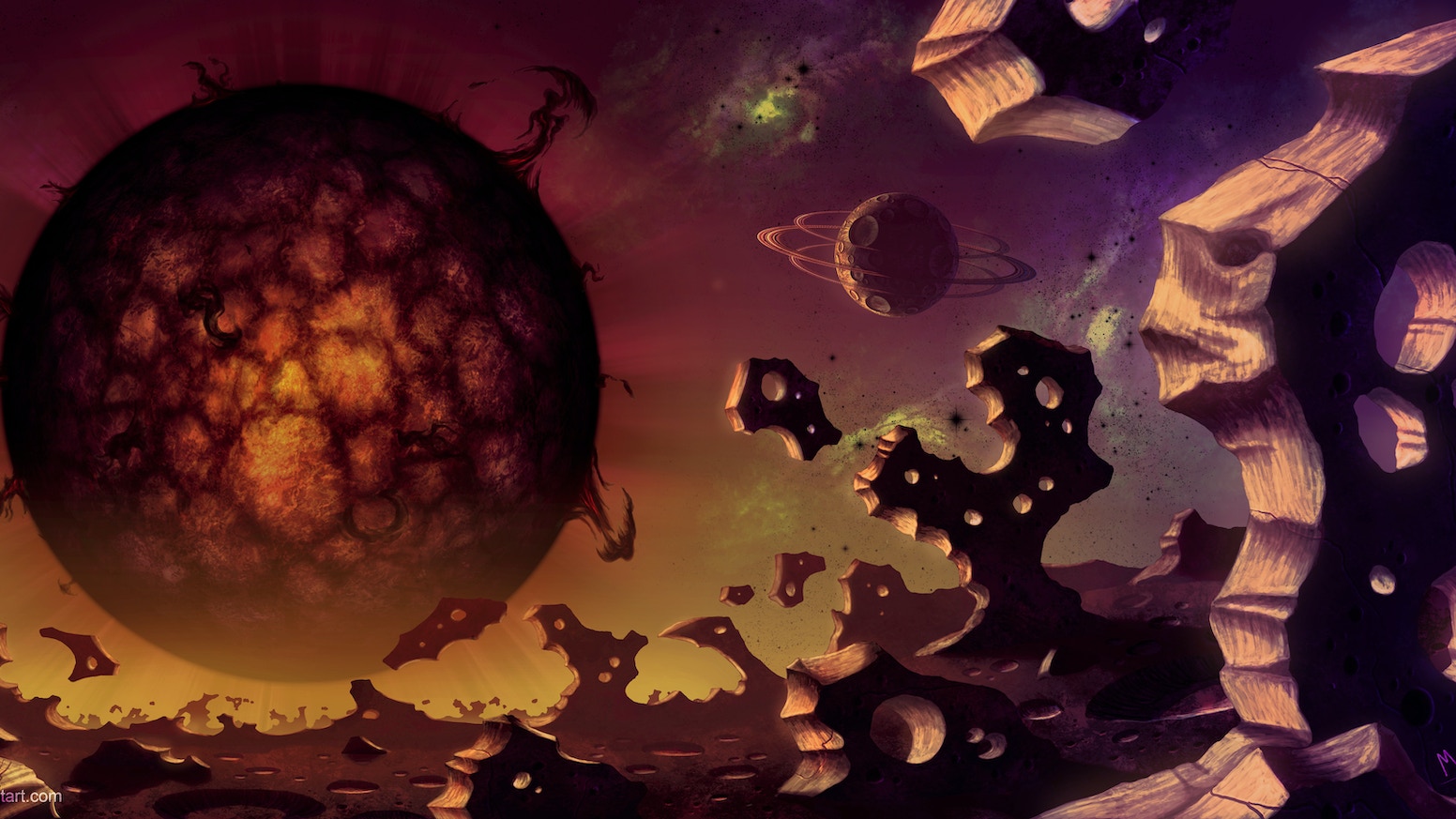