This week brings 14 adventures to Dungeons & Dragons all set in the Shadow Realm. Pathfinder 2nd Edition gets a special edition hardcover, Dungeon Crawl Classics RPG gets an adventure for DCC Lankhmar, and Warhammer FRP gets an adventure and companion to wrap up the Enemy Withing campaign along with a deluxe two book slipcase version. There is also a book of castles, adventures for The Dark Eye, and cards to help the GM. 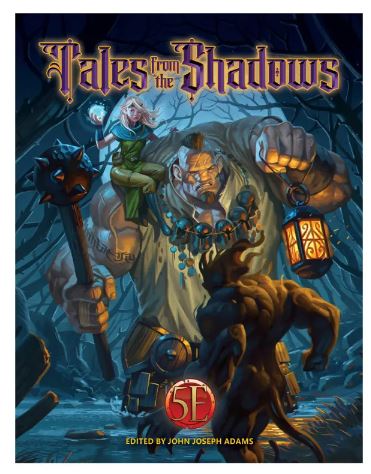 ​
Tales from the Shadows by Kobold Press 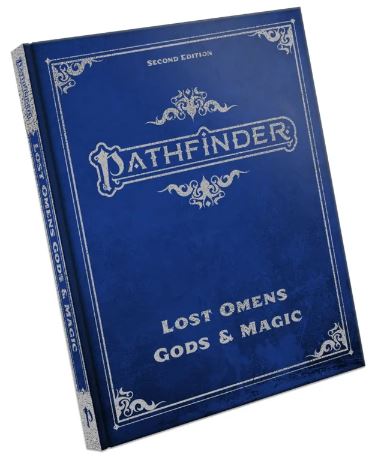 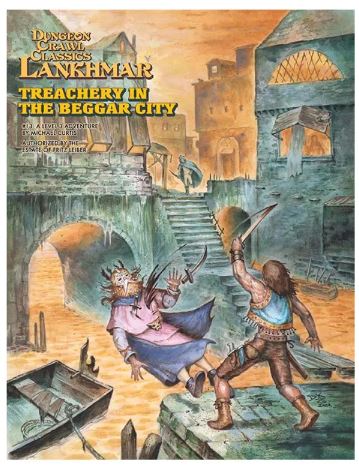 Treachery in the Beggar City by Goodman Games 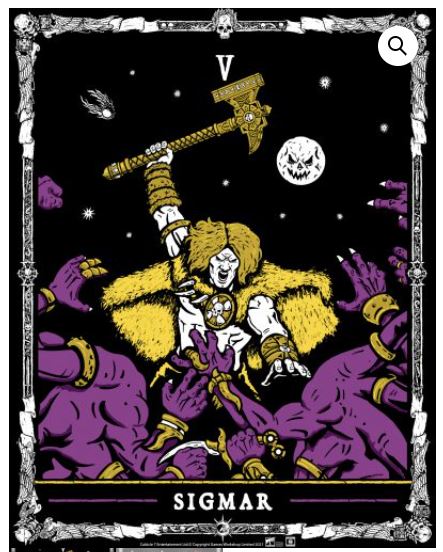 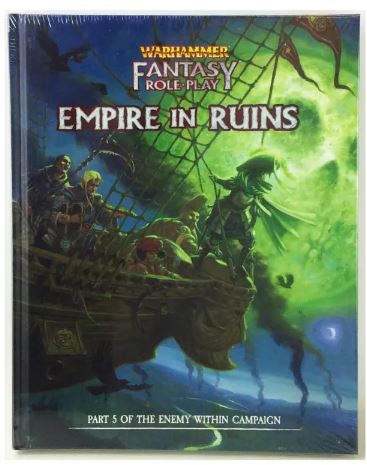 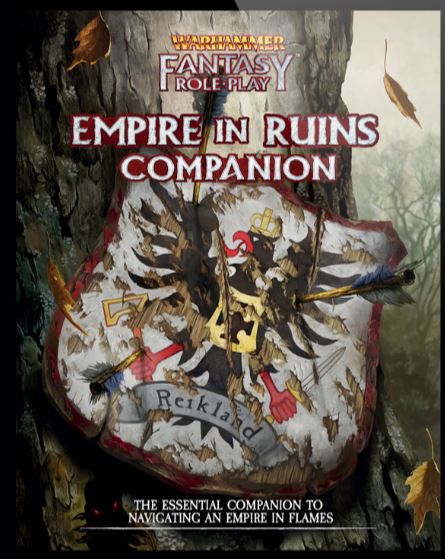 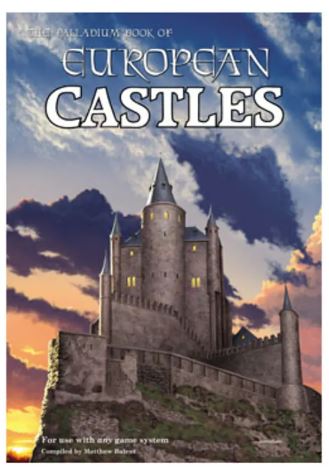 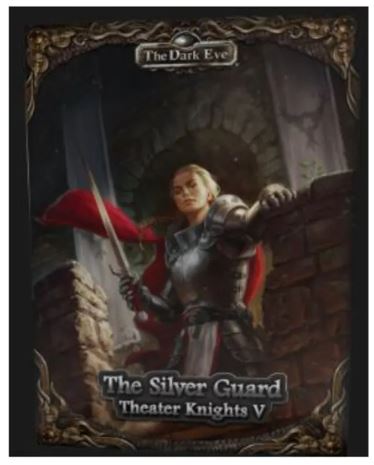 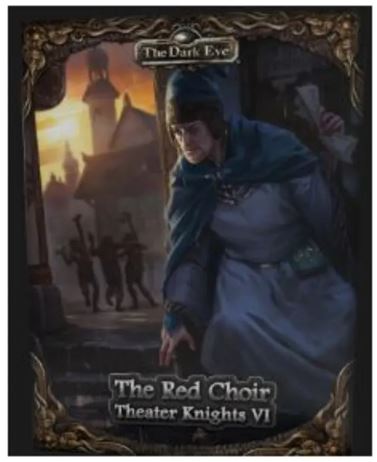 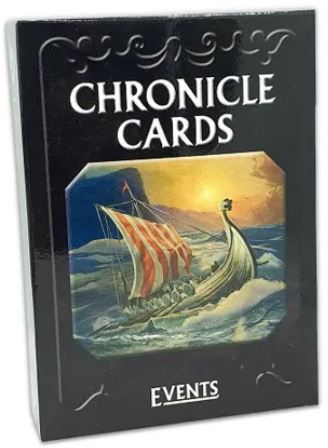 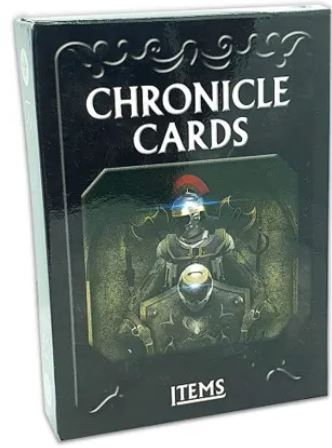 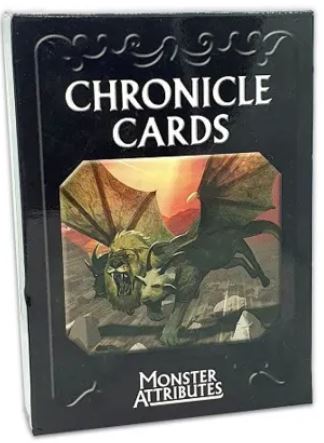 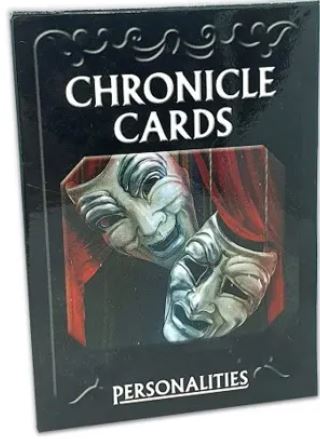