So much fantasy for D&D, Pathfinder, and Swords & Wizardry: an alternate cover Ravenloft, adventures, and a magic item book are all out. Also available is the excellent Soulbound RPG Starter Set that supports both GMs brand new to Soulbound as well as those looking for more world info and GM support. Trudvang Chronicles has a book on dwarves. Finally, one of my favorite RPGs, Never Going Home, has two new supplements available (a third is currently sold out). 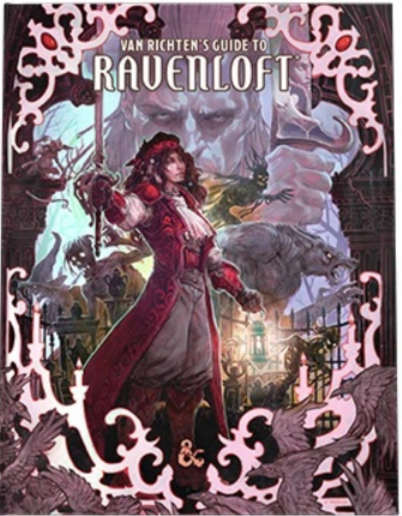 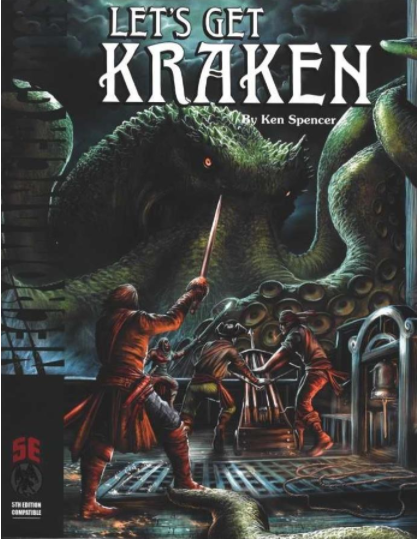 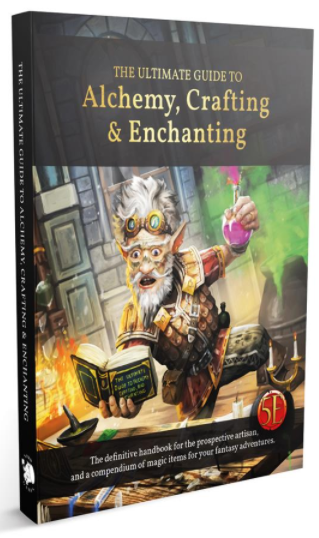 The Ultimate Guide to Alchemy, Crafting, & Enchanting by Nord Games 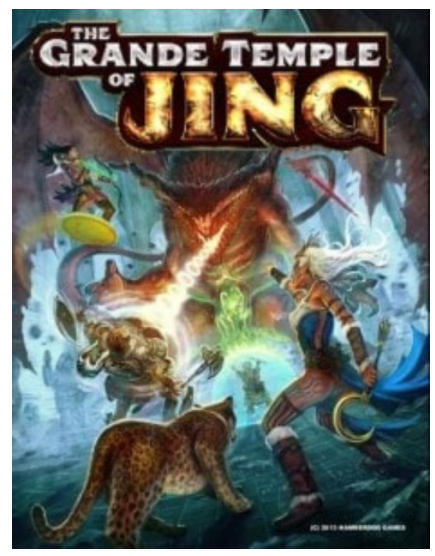 The Grande Temple of Jing, The (5e & Pathfinder 1st Edition) by Hammerdog Games 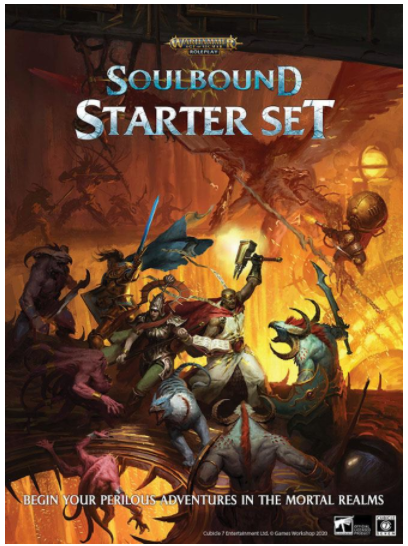 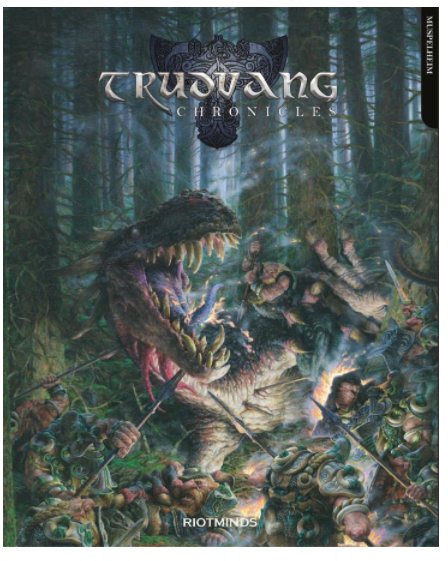 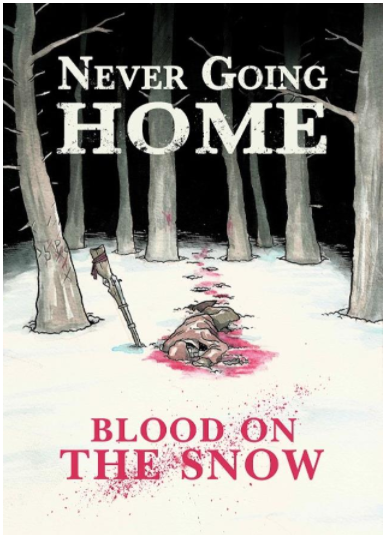 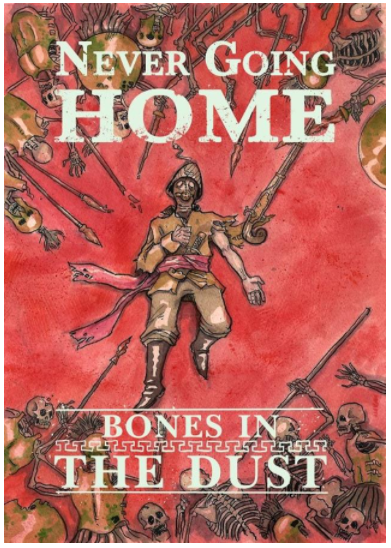 Charles Dunwoody started playing and running RPGs with Advanced Dungeons & Dragons (before it was first edition) and is currently GMing the One Ring 2E. Currently, he freelance writes including articles for EN World and Geek Native as well as his first PDF adventure for Call of Cthulhu: Michigan Mythos: Fall Colors. He wrote a few articles for Dragon Magazine when it was in print, wrote a bit more for Mongoose’s electronic Signs & Portents, and was paid for a supplement for Bulldogs! (d20 version) that was sadly never published. Charlie is a participant in the Noble Knight Affiliate Program and the OneBookShelf Affiliate Program, both of which are affiliate advertising programs designed to provide a means for sites to earn advertising fees by advertising and linking to Noble Knight Games and DriveThruRPG respectively.
I

Correct me if I'm wrong, but I thought Soulbound didn't use Swords and Wizadry for it's mechanics?

IndigoTraveler said:
Correct me if I'm wrong, but I thought Soulbound didn't use Swords and Wizadry for it's mechanics?
Click to expand...


Well it does use swords and wizardry IN its mechanics.

Grande Temple? What, does it have a Starbucks inside?

I was hoping for Trudvang Adventures.

For folks not in the know, Trudvang Adventures is the D&D 5e version of the d100 Trudvang.

This is a great week! Never Going Home, The Grande Temple of Jing, Soulbound, and Muspelheim, all great books!