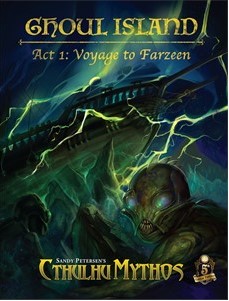 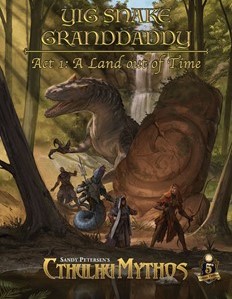 Ghoul Island, Act One and Yig Snake Granddaddy, Act One by Petersen Games 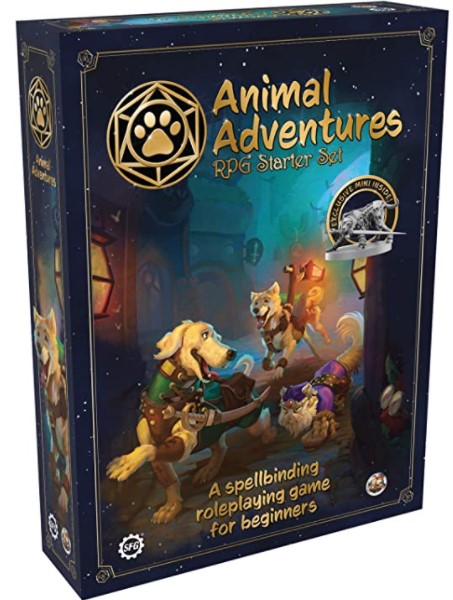 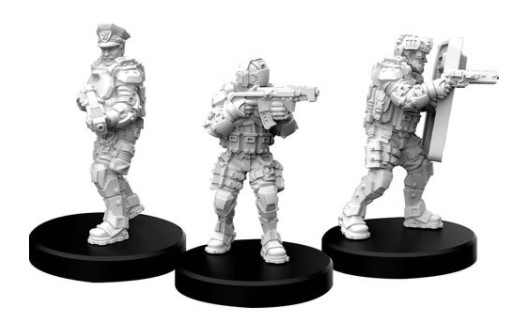 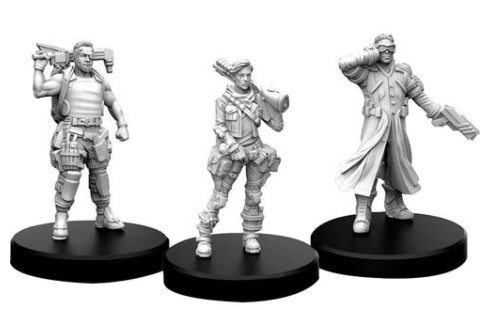 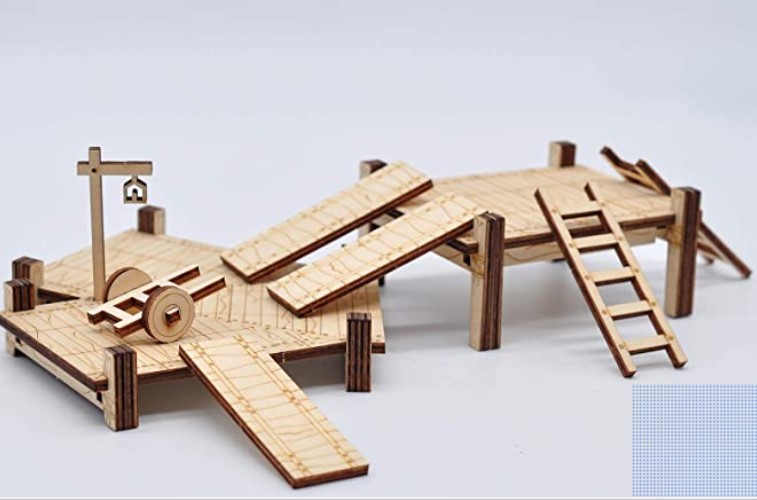 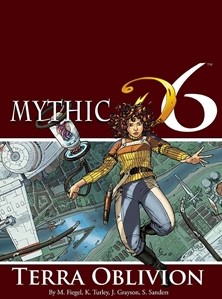 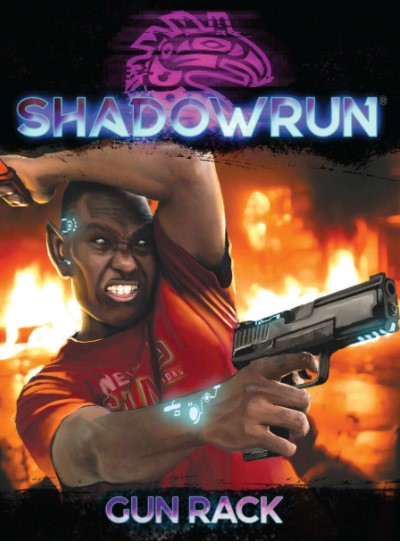 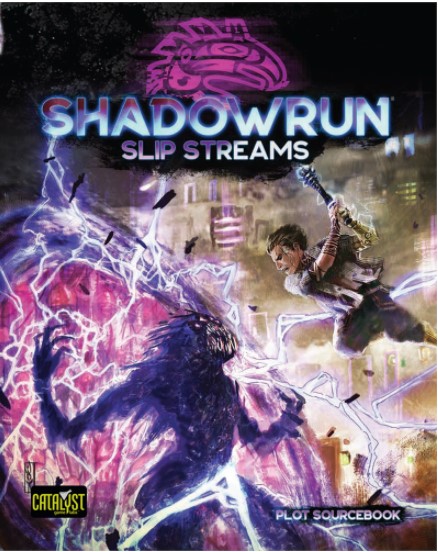 Shadowrun Gun Rack by Catalyst
Shadowrun Slip Streams
DESCRIPTION: 55 card card pack with the Colt Secret Agent, the Ultimax 71, the Izom Artemis, and more. Each card includes game stats and art drawn from from Shadowrun, Sixth World, and Firing Squad. Reality is falling in Slip Streams, a plot book advancing the story of Shadowrun, Sixth World. PCs can dive into holes torn into the fabric of reality. Past, present, and future mix together in visions that may or may not be real. 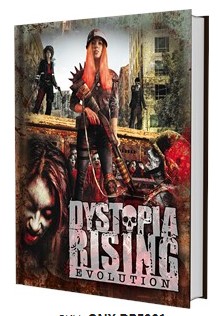 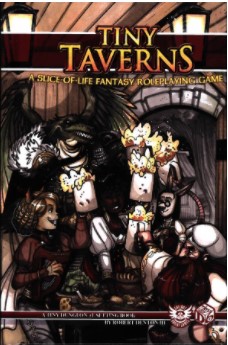 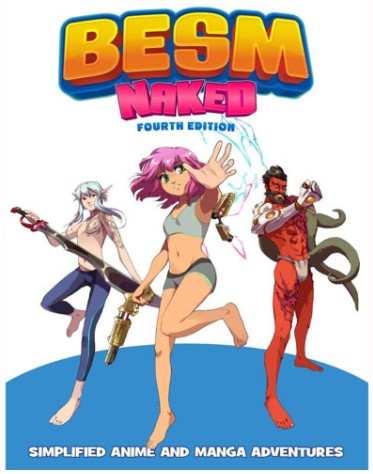 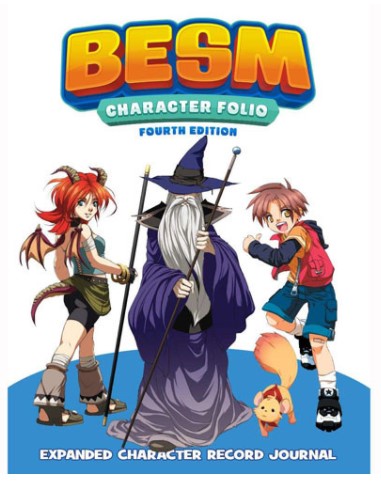 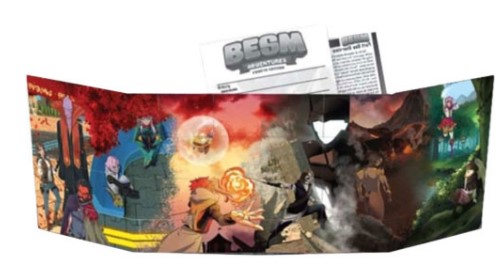 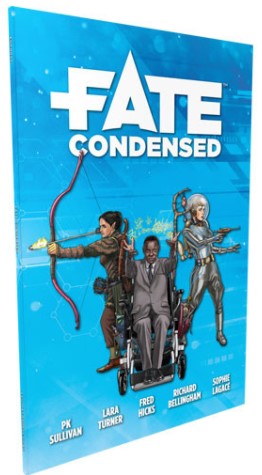 I still read through my Tenchi Muyo! book for BESM quite a bit. I picked it up back in 2000 when it first came out, right after Toonami started airing the show and I fell in love with it. Then I went out and bought the DVD set of the first two OVAs.

It's a damn shame what they've done with the latest two series, however. My beloved Ryoko has been rendered grotesque, the new animation giving her those grossly gigantic anime breasts and having her wear a skimpy swimsuit all the time. It genuinely upsets me.

Glad to see SP is making some 5e Cthulhu based adventures to into their 5e Cthulhu Mythos sourcebook.

Charles Dunwoody said:
Fight ghouls and serpent people, play a courageous canine, run a bar, survive a zombie apocalypse, and fight to save humankind’s new planetary home. There is even dockside terrain to check
Click to expand...

Especially after that hell of a sales pitch!

Especially after that hell of a sales pitch!
Click to expand...

I wanna be the sheltie bartender zombie killer with an alien sidekick.

Charles Dunwoody said:
I wanna be the sheltie bartender zombie killer with an alien sidekick.
Click to expand...

So combine the rules with the Animal Adventures dog and cat characters+the DMguilds Adept Tavern supplement+(?)the Waterdeep Tavern, you get in Dragon Heist, refluffed as the bar+Aquisition Incorporated franchise rules+Ghoul Island and Yig Snake Granddaddy+plus whatever else you need or can use for the 5E Zombie Apocalypse.

"I was the goodest of bois/gurls who was traveling with my Master and the family to the Mystical Land of Canada, which has been blessed and untouched by the Zombie Hordes. Much sad though for they did not make the journey. Before my Master died, I was taught the Art of The Master's Hand. Now I use this sacred technique to run a bar that was left to me in my Master's will, mixing drinks for both the weary and the heroic, who make their way through this Zombie Apocalypse. Secretly though, I am doing this for the sake of gaining enough money to accomplish an important goal: To buy the legendary Way to Canada and finally escape the twisted nightmare the world has become."

Embark on epic quests to score enough treasure to pay for your business expenses. Choose from various lineages, such as Humans, Dogs, Cats, Half-Orcs, Toasters and more, to fill the various job positions within you bar. (*Yes you can hire that tabby cat you like to be the bouncer.) Seek out legendary drinks, such as the famous Mead of Vahalla and the Ambrosia of Mt. Olympus, to garner increased fame, and profit, for your lowly establishment. Face off against the Zombie Hordes and the Eldritch Abominations that have ruined the world.

But in the end you must decide what is most important: Will your lead your Bar to become a bastion of hope amidst a world ravaged by the dead and the unknown, or will you FORSAKE everything you have built, and those around, in order to reach the Land of Canada?

The World's tab has been called and somebody has to pay.