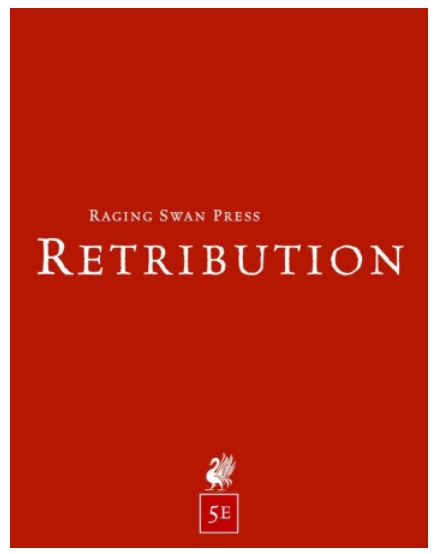 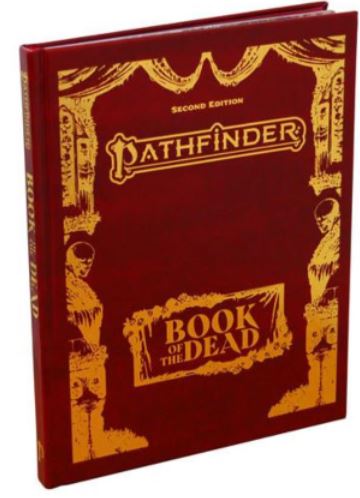 Book of the Dead (Special Edition) by Paizo Publishing 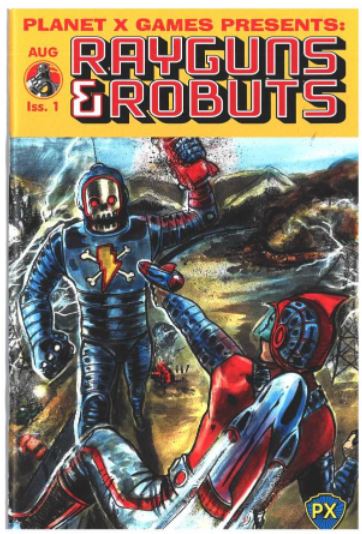 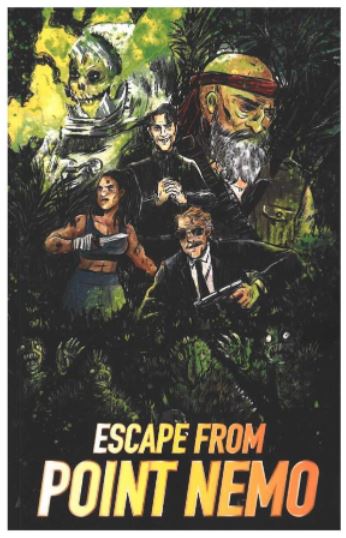 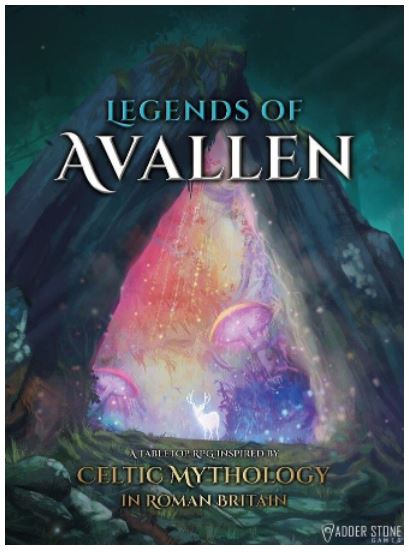 Legends of Avallen by Modiphius 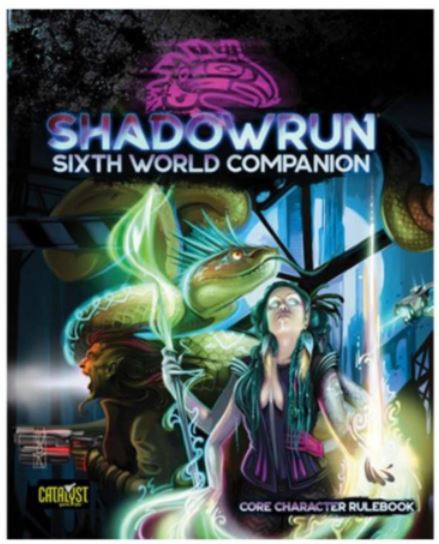 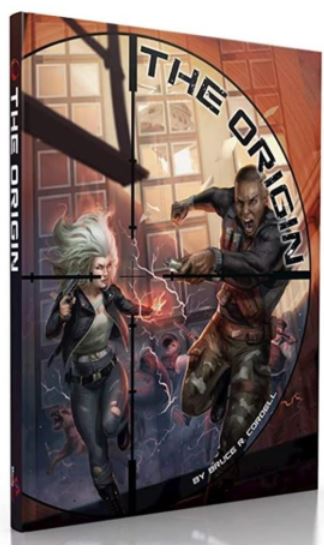 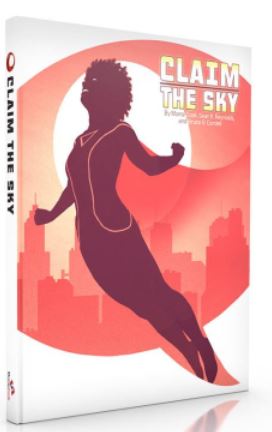 The Origin | Claim the Sky by Monte Cook Games 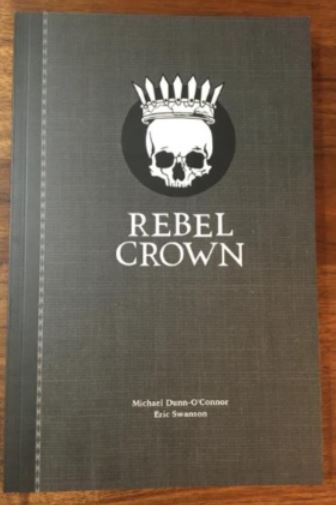 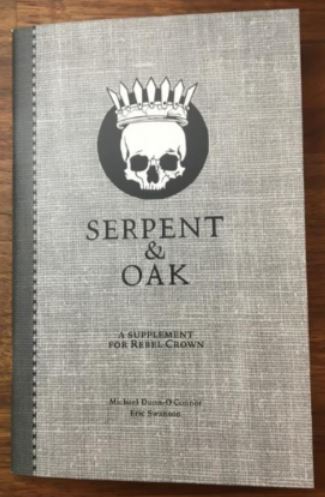 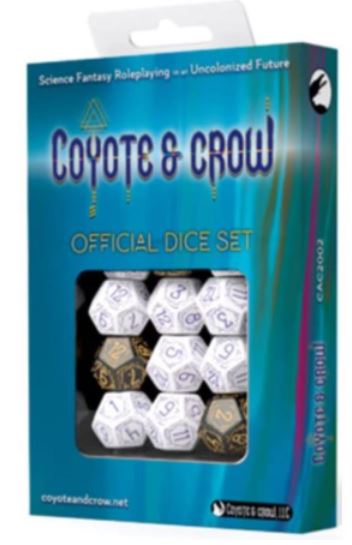 Charles Dunwoody started playing and running RPGs with Advanced Dungeons & Dragons (before it was first edition) and is currently GMing the One Ring 2E. Currently, he freelance writes including articles for EN World and Geek Native as well as his first PDF adventure for Call of Cthulhu: Michigan Mythos: Fall Colors. He wrote a few articles for Dragon Magazine when it was in print, wrote a bit more for Mongoose’s electronic Signs & Portents, and was paid for a supplement for Bulldogs! (d20 version) that was sadly never published. Charlie is a participant in the Noble Knight Affiliate Program and the OneBookShelf Affiliate Program, both of which are affiliate advertising programs designed to provide a means for sites to earn advertising fees by advertising and linking to Noble Knight Games and DriveThruRPG respectively.
D

I think Planet X has some action-packed books available. 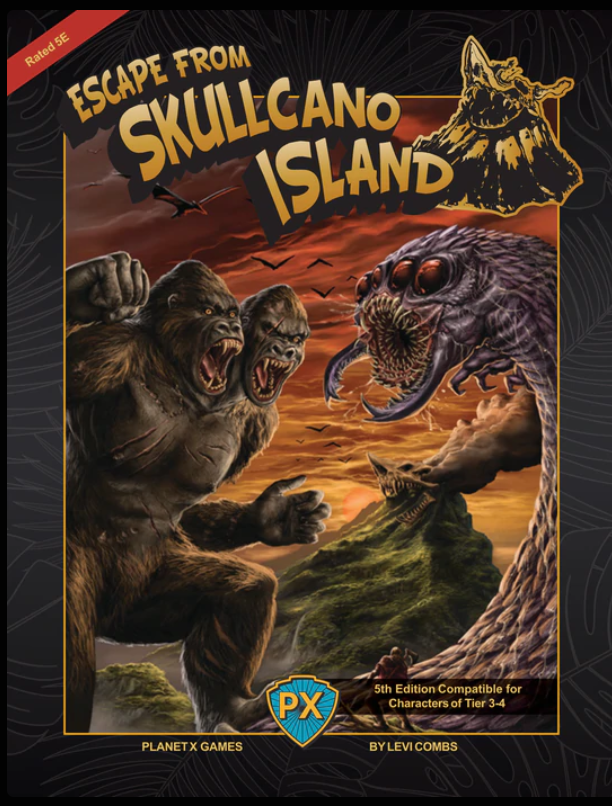 That is awesome! I am an unabashed fan of the old pulp stuff from the first half of the twentieth century, before we became too enamored of realism. Gonna have to check this out!

I bought Retribution years ago for Pathfinder; it would be awesome to give it another go now that my group has transitioned to 5e.

Surprised that I hadn't heard about the PF2e "Book of the Dead" before this. Thank you for letting me know!

dave2008 said:
Surprised that I hadn't heard about the PF2e "Book of the Dead" before this. Thank you for letting me know!
Click to expand...


Maybe Knights of Lastwall will be of interest as well:

TAKE UP ARMS WITH PATHFINDER LOST OMENS: KNIGHTS OF LASTWALL

May 25, 2022 Redmond, Wash.: Pathfinder Lost Omens: Knights of Lastwall, the latest world setting book for playing a high-fantasy knight in the Pathfinder Roleplaying Game, is now available at game and books stores world-wide and at paizo.com.

When the lich Tar-Baphon escaped from his prison, he destroyed the vigilant nation of Lastwall. Though its cities fell, the people of Lastwall didn’t falter! Knights of Lastwall takes a detailed look at the courageous knights who rose up to continue the fight against the undead hordes threatening the world. This book contains information on joining the knights, details on important members of the organization, new options for knightly characters, and details for playing a valiant, knightly campaign!

“We are thrilled to publish this book, with its undead hunting theme, on the heels of the Pathfinder Book of the Dead rulebook. It is a long-desired dive into this in-world organization and a timely addition to the Pathfinder Lost Omens series!” said Aaron Shanks, Paizo Marketing and Media Manager.