RPG Print News – Something is Wrong with the Chickens and More

Eldritch horror finds chickens (I have been a Game Mother but never a Chicken Master. Yet). Dungeons & Dragons gets two new rule softcovers and lots of dragons. I don’t know why it took this long to get a Power Rangers RPG but I’m glad to say it gets support with an adventure and maps. Pugmire gets rodents, Exalted Funeral has heavy metal old school support for three RPGs, and Old-School Essentials gets another adventure.

Note: RPG Print News covers new RPG releases and some classics, reprints, and sales available from retailers. And eldritch chickens. It does not cover products that are only available directly to customers through kickstarter or as print on demand.

Something is Wrong with the Chickens by moreblueberries 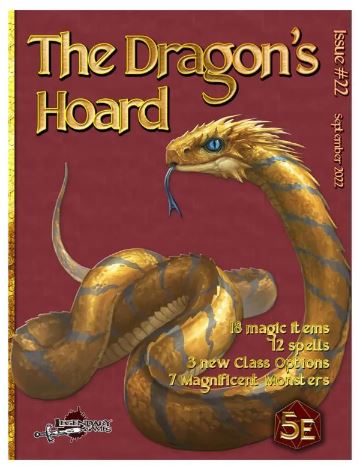 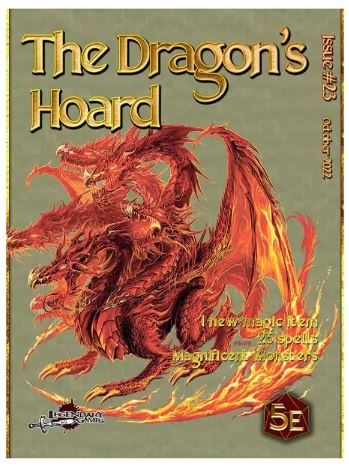 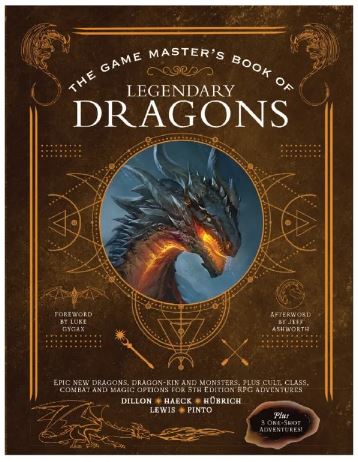 The Game Master's Book of Legendary Dragons by Macmillan Publishing 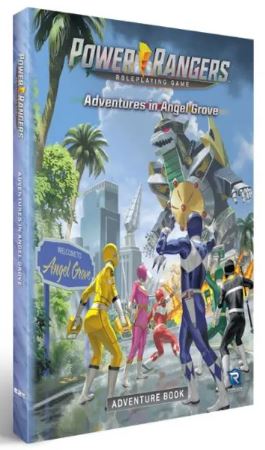 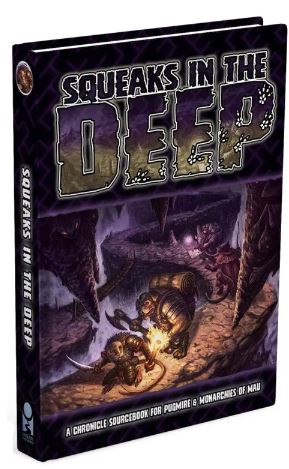 Squeaks in the Deep by Onyx Path Publishing 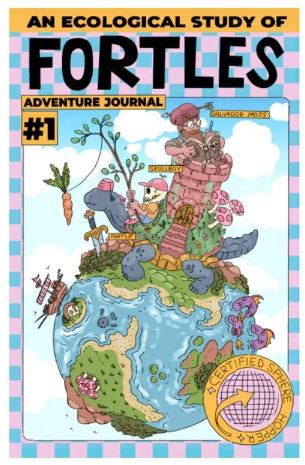 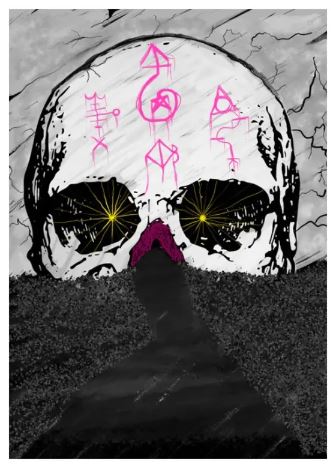 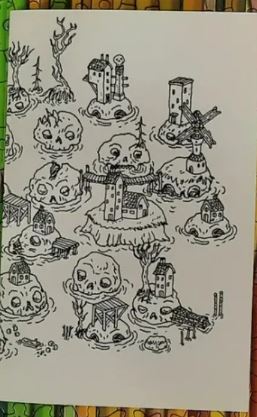 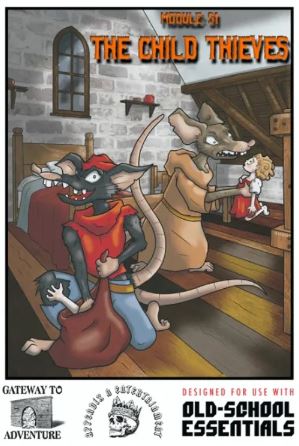 Bit of a bummer that mythos jokes just never stop.

There are some winners here, but Something is Wrong with the Chickens is clearly something to crow about!

Squeaks in the Deep is not a a cheesy supplement.

While Pugmire and Monarchies of Mau gives just a whisker to the post-apocalyptic background. For those two games, you are playing anthropomorphic D&D most of the time when your canine PCs go out for walkies.

In Squeaks, you really burrow into the post-apocalyptic past of that world. (That's more literal than pun.)

Egg Embry said:
There are some winners here, but Something is Wrong with the Chickens is clearly something to crow about!
Click to expand...


I honestly didn't see it as a joke, but I can see how it could come across that way. I saw it more as absurbist Mythos which actually makes sense: both intentionally ridiculous or bizarre; surreal: and relating to or supporting the belief that human beings exist in a purposeless, chaotic universe. Both parts really do apply to the Mythos with this RPG adding in the intentionally ridiculous part.

I actually do want to play an enigmatic Chicken Nugget in a Chicken Master's eggcellent adventure (hat tip to Egg). Even the word enigmatic makes for a good Mythos word. Plus I get to combine puns, Cthulhu, and chicken nuggets which are three things that I didn't know until now really should be combined together.