D&D 5E Take An Expedition to the Mysterious Peaks!

Mashing sci-fi with fantasy, this 5th edition adventure is inspired by Gary Gygax's 1980 classic, and is coming from the creator of 5E-powered sci-fi game Esper Genesis. It includes a full playable campaign, an array of character options, and a campaign setting called the Veiled Realms of Thalis. 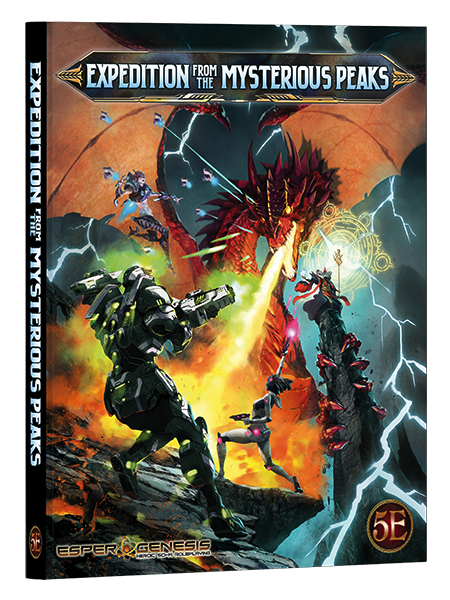 The character options include species and classes, along with sci-fi elements like cybernetics and starships.

The adventure itself is split into two simultaneous stories which can intertwine. One is a fantasy adventuring party, the other is a visiting team of space travelers.

You can pick up the digital version for $25, or the hardcover for $50.


The Veiled Realms of Thalis are the remnants of a once-grand empire devastated by war and dark magic. Each realm is overseen by a ruling faction, each harboring their own precepts and ambitions within the fragile alliance. As these factions sow intrigue and vie for power, they remain unaware of the magitech scourge that would destroy all within the realms and the lands beyond.

The setting lore and the adventure series serve as spiritual successors to a classic fantasy adventure.

Esper Genesis Expedition from the Mysterious Peaks.
I love the idea of playing the space faring rescuers coming to the aid of a ship crashed in a magical fantasy world were Dragons and Dungeons and Magic are real.

Expedition from the Mysterious Peaks is an action packed, dual-genre adventure series inspired by an iconic adventure classic. It’s powered by the 5th edition of the world’s greatest roleplaying game. 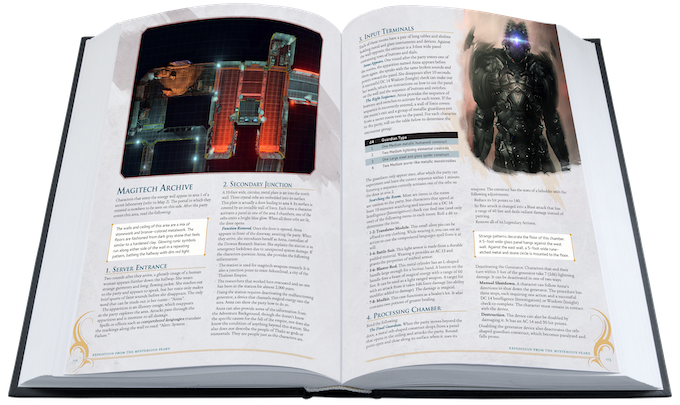 Play as a legendary fantasy hero, a dauntless space explorer, or both! The adventure series can be played in multiple ways:

The adventure series can be played from start to finish regardless of your choice of rules. Supplemental rules, setting information, and pregens are provided to allow play with either ruleset.

Look who’s on the design team! 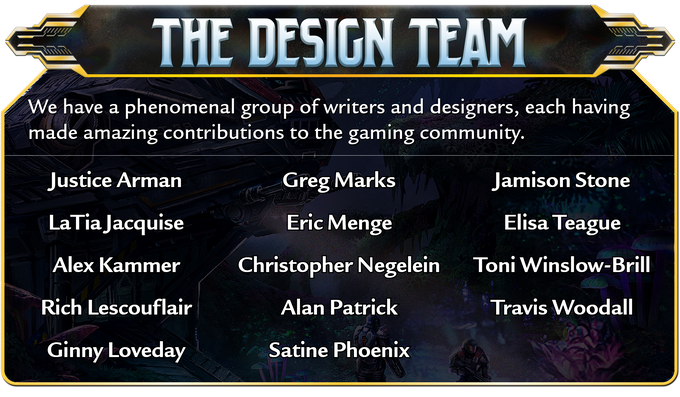 Esper Genesis is one of the IPs by 3PP with best potential future. Even WotC should wonder if they should buy those IPs before these to be adquired by the big entertaiment corporations searching new ideas to make money with multimedia franchises.

Oh! I’m planning on mixing in the Esper Threats Dstabase that I used for a Temple of the Frog game. Also the Numenara “magi tech” book

I wont lie I've never been a huge fan of crossing the streams, so to speak, but I played a game where this happens (you stumble on advanced tech) recently, and it was really neat.

I may pick this up just because.

This is exactly where my mind went!

Note if you back today you’ll get mentioned in the book.

This is so very close to funding! 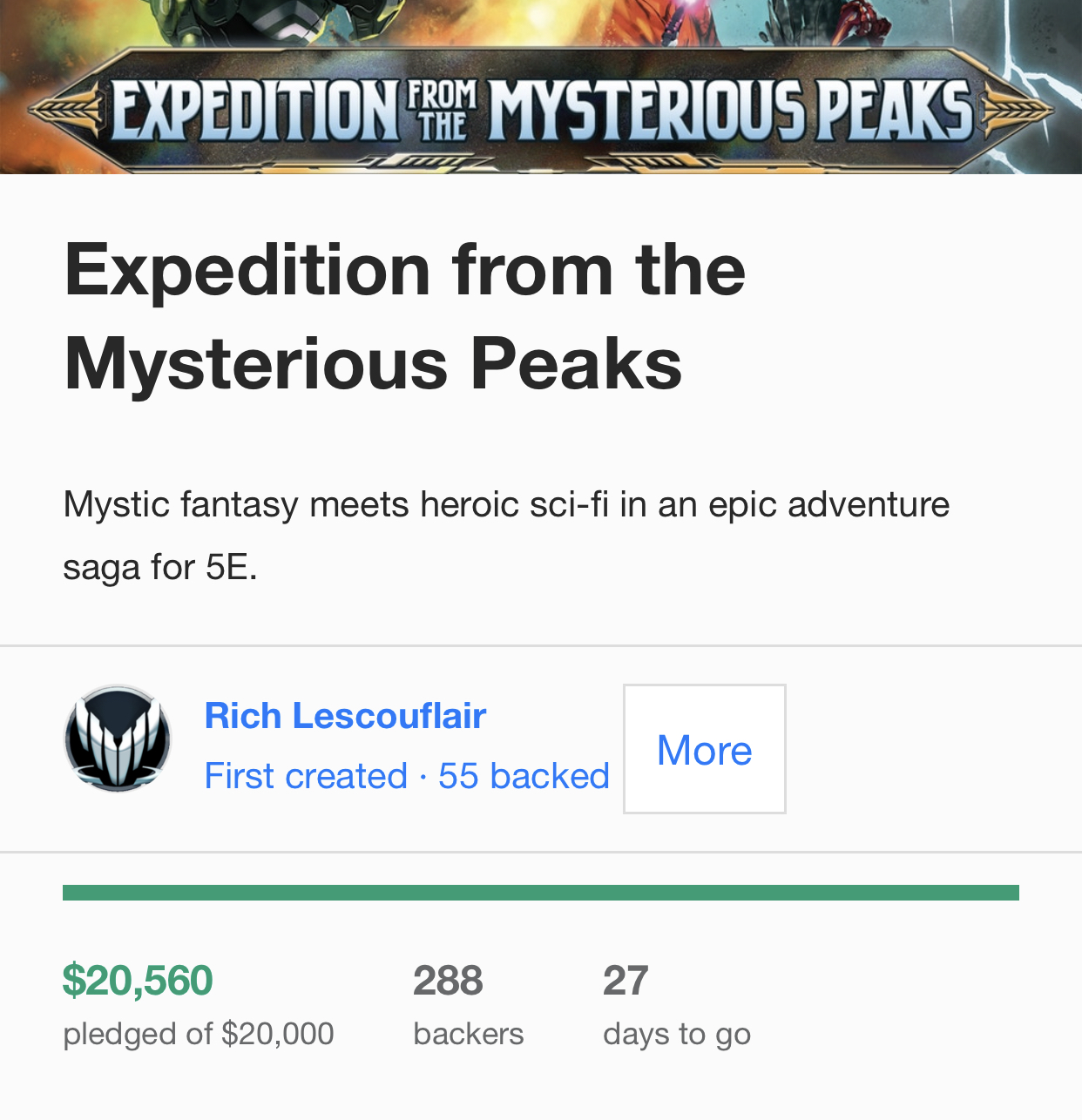