The Most Expensive Gifts on Our RPG Wishlists

With the rise of D&D and tabletop role-playing games in popular culture, a broader more diverse audience, and gamers that grew up with the game now adult professionals with extra cash to spare, the market has adapted to match. Although it may seem hard to believe, Wizard of the Coasts' recently announced D&D Anniversary Sapphire Dice is not the most expensive on this list. In case you missed it, these are the products that now run in the hundreds of dollars for gamers looking for high-end gaming accessories. 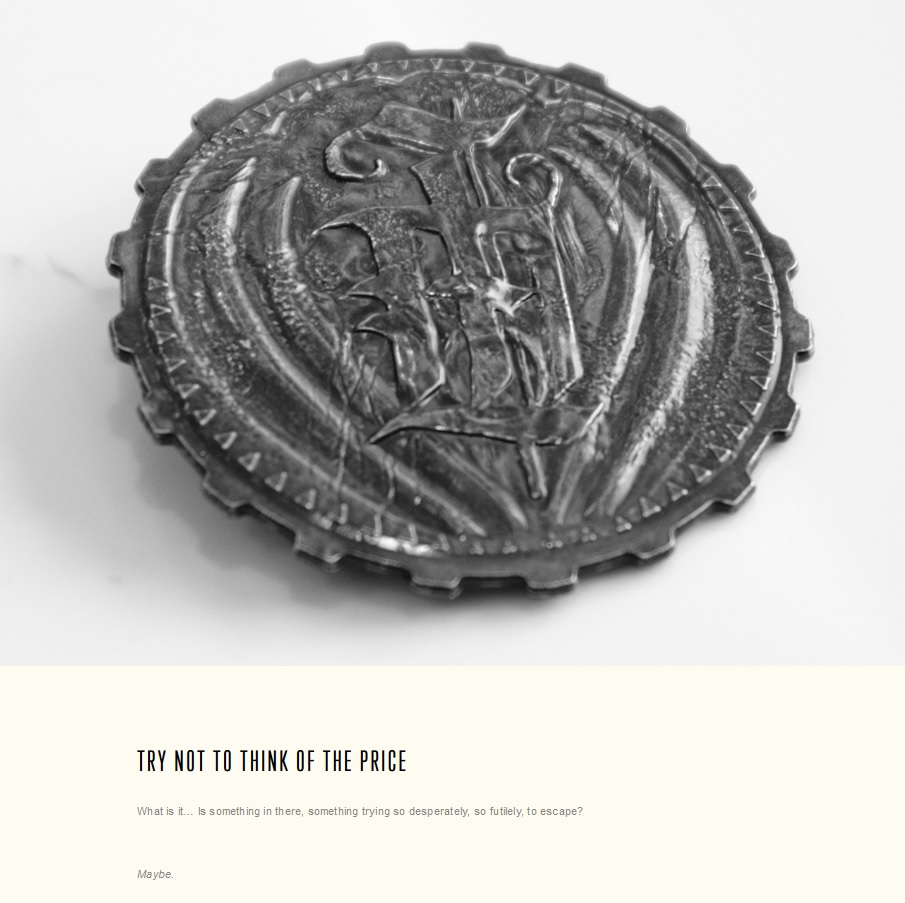 $200+
Wizkids released a fully painted miniature-scale version of The Falling Star Sailing Ship for $250 in January 2019. The Masks of Nyarlathotep Leatherette Slipcase Set also retails for $250.

$300+
The aforementioned D&D Sapphire Anniversary Dice Set includes eleven custom-designed aluminum dice from Level Up Dice. Embedded in one of the d20s is a lab-grown sapphire. Additionally, each set includes a high-quality dice box and a matching dice tray displaying the ampersand, fifth edition D&D stats and details introducing the sapphire dragon, commemorative stickers, and a sequentially numbered collector’s card confirming the set’s authenticity. It retails for $299.

Not to be outdone, Matthew Lillard, an actor known for his role as Shaggy in the live-action Scooby Doo movies, launched Beadle and Grimm's Pandemonium Warehouse in June 2018. Its flagship products are $499 all-inclusive Platinum Edition for D&D products. Each Edition includes high quality battle maps, maps of the city, 20+ miniatures, original artwork, premium dungeon master screen, coins / tokens / badges to hand to your characters, and much more. The most recent edition for Descent into Avernus is already sold out.

And the Most Expensive RPG Product Award Goes To...
This might seem odd in context of all the other luxury items on this list, but the most expensive tabletop role-playing game book goes to Alderac Entertainment Group's World's Large Dungeon. How do we know this? Because it's in the Guinness World Book of Records:

There are most assuredly products that have come out since 2004 that retail for more, but for the moment AEG seems to be the only one to have gone through the effort of registering the achievement. More likely, other companies don’t need the publicity – customers of luxury goods surely know where to find them. And if you’re so inclined and have cash to spare…now you do too!

We didn't have room to cover all the luxury products that have come out recently, so now it's your turn: what other RPG products retail for over $200?

Or the "encounter" packs from Dwarven Forge... which are modular and endlessly reusable!

You should see the War of the Ring Collector's edition. Not quite RPG, but hobby collector stuff. Retailed for $400 from FFG I believe.

Now on ebay people have opening prices of it used being

Supporter
The collectors edition WFRP Enemy Within 4th edition is a bonkers price. It has yet to come out though.

If Beadle and Grimm do an Eberron set, I’ll drop that kind of money.

Till then, the only thing that tempts me on that list is The Falling Star.

I’m also hoping wotc will put out a slip-cased leather bound core set for the 50th anniversary. I’d buy that. Especially if it featured more art, a better index, and maybe a collection of maps.

I bought that Worlds Largest Dungeon at DragonCon in 2004. Not sure where the book and maps are now though but the article has me looking for it

Ptolus was 120 bucks. Not sure what Guinness is thinking.

doctorbadwolf said:
If Beadle and Grimm do an Eberron set, I’ll drop that kind of money.
Click to expand... I'd love to own a first printing of Tegel Manor.

DWChancellor said:
What do you mean "if?"

The H.P. Lovecraft Historical Society's "Super Deluxe" version of their Masks of Nyarlathotep Gamer Prop Set is $919.00. And worth every cent: even comes with ceremonial cult robes and crook and flail of the Black Pharaoh cast in metal: [And the standard version of the prop set - which won the 2019 ENnie for Product of the Year - is a bargain too at $129.00, given it contains upgraded versions of all 109 prop documents, handouts, and maps from the Chaosium Masks of Nyarlathotep supplement, plus 21 bonus props, an Ediphone wax cylinder case that holds a custom USB drive containing eight props that are audio files, and a set of 6 Nansen Passports with a set of custom passports stamps.]

Small fry. How about dice make from the johnson of a walrus? 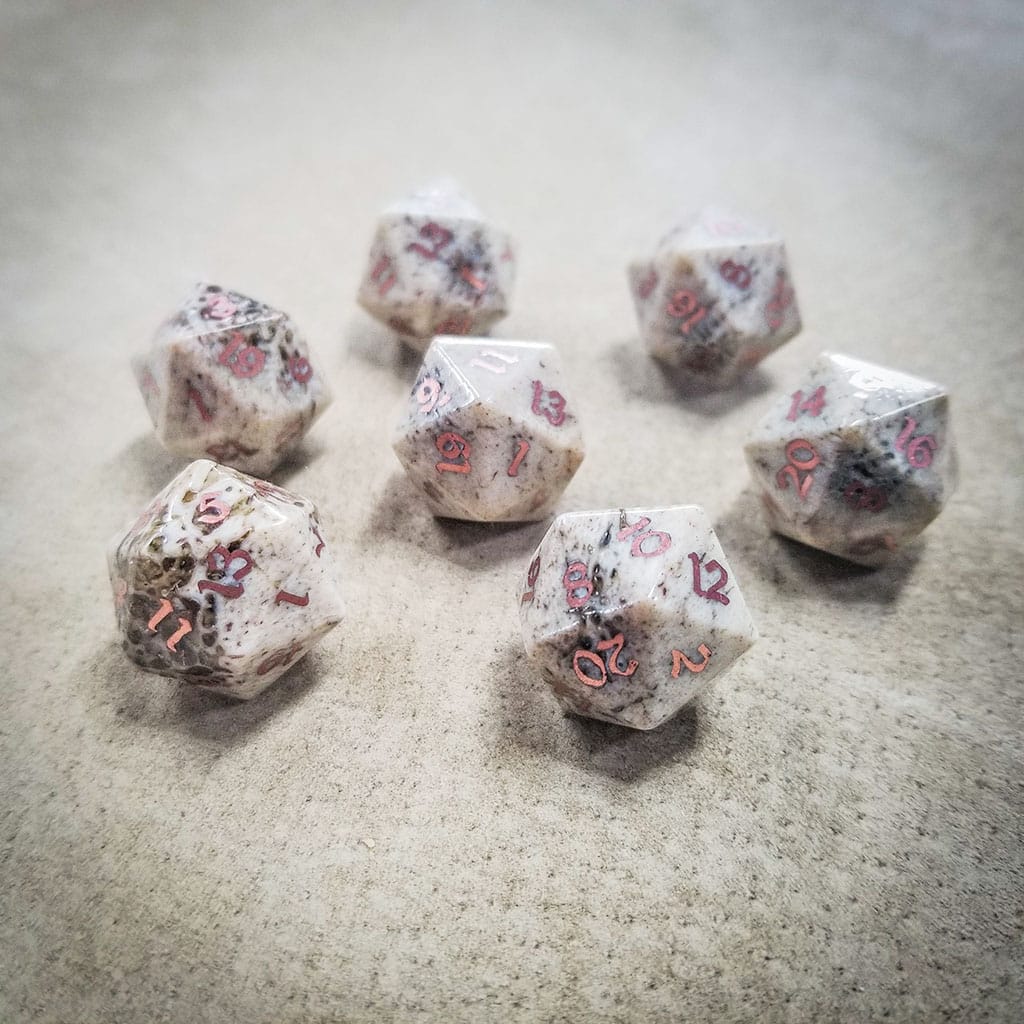 Lets talk about the penis. Or more aptly the penis bone aka the baculum. As humans it seems pretty strange to have a bone in your member, but to the rest of the animal kingdom, it’s well, bus…