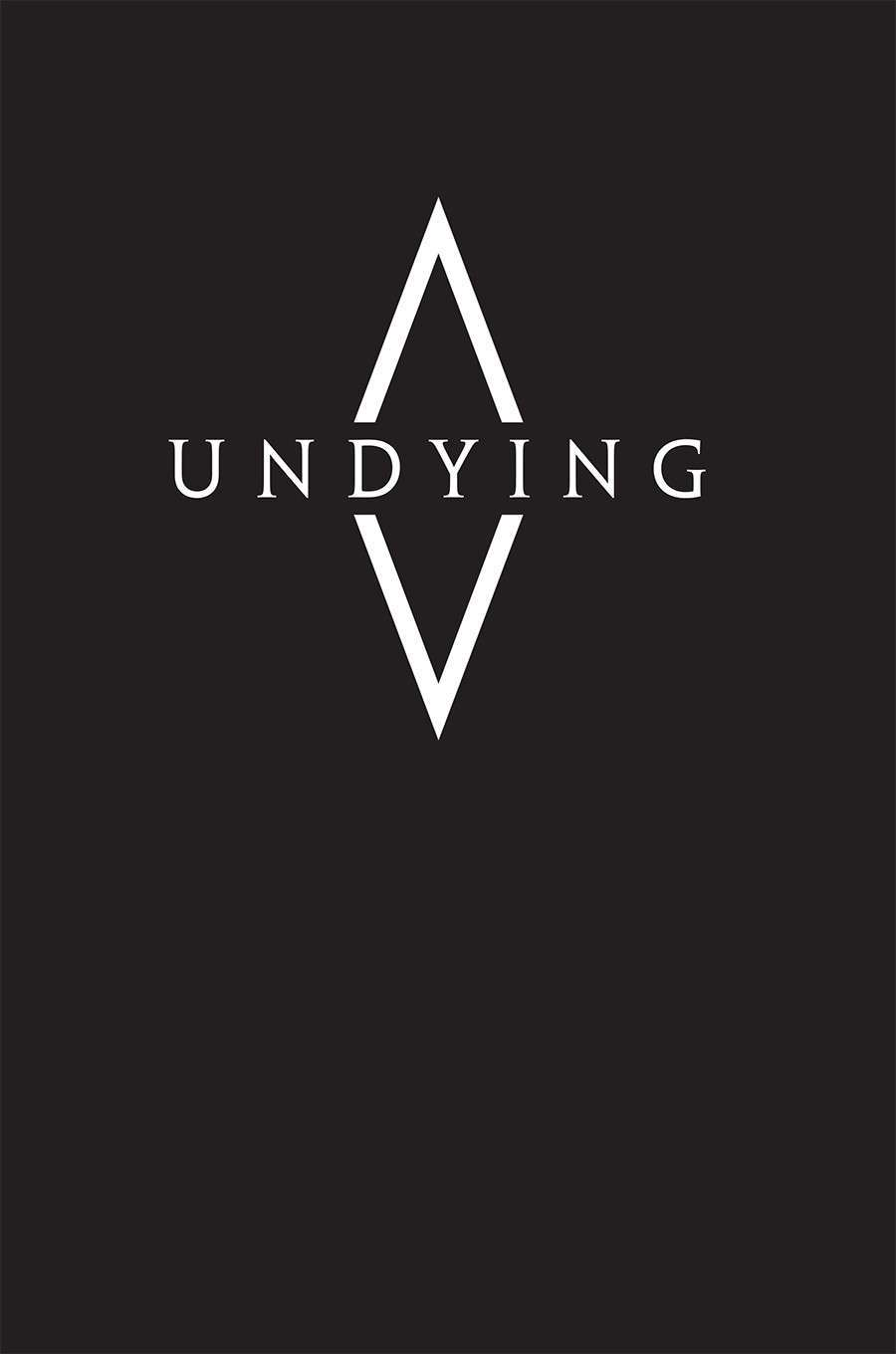 One of the coolest powers of the vampire is their immortality. Living forever is one of the reasons most people would sign up for unending bloodthirst and elbowing their way into a web of immortal intrigue. This aspect of the vampire myth is one of the more challenging aspects to play with for RPGs that feature these nobles of the night. Undying, by Paul Riddle, puts their long lives at the center of his vampire game. Is it worth the blood price? Let’s play to find out.

Undying uses a framework similar to Powered By The Apocalypse games. There are playbooks, GM Agendas, moves triggered by the fiction, a session zero where players set their boundaries along with the rules of their vampiric condition and so on. The underlying mechanics, however, are completely diceless. Players get Blood tokens from feeding and use these tokens to make the movies where they would normally roll dice. Naturally, many of the moves require more blood for a more powerful outcome. Feeding, for example, requires more Blood for things to go smoothly. Which means the vampire might take more blood from their victim. Which keeps the cycle going and pushes against their Humanity score and trying to keep themselves together for longer.

Conflicts work on a call and raise system where players bid Blood against each other. These can be both the subtle meddling of vampire intrigues or the fangs out bloody battles where final death is on the table. Vampires have plenty to fight about: part of session zero is establishing the Pecking Order of who is in power, who is privileged and who is on the outside looking in. These stats generally define how many options a player can take in certain moves and provide a central tension to the game between available Blood to take action, Status that makes things easier and Humanity that keeps them from going completely feral.

Undying takes a lot of cues from Vampire: The Masquerade but what makes it stands out is a focus on timeline play. Campaigns have two modes: the night to night drama that zooms in and a zoom out downtime where centuries can pass between specific episodes. The GM sets up a change in the status quo, such as the city’s top vampire suddenly vanishing or a pack of mortal hunters setting fire to the local undead disco, and then players make moves to react to the upheaval. This element plays like a montage where old scores are settled, new vampires are created and things change for the next run of Nightly Play. The default assumption here seems to be time moving forward, but it wouldn't take much tinkering to set up Highlander and/or Forever Knight flashbacks to fill in some Nightly Play in different times and places as the players explore the story of their circle of blood.

The book is a small slight design, but I do wish it took more time to discuss the genre and offer advice for how to handle common tropes and elements of this style of play. The best games of this kind like Monster of the Week also function as genre guides. Undying assumes a familiarity with vampire intrigue and that also makes some of its GM moves a little weak. A few of them boil down to the GM declaring things and everyone else dealing with it, which might strike some tables familiar with PbtA games as a little too arbitrary.

I find its real strength might be in an additional system for those games for tables who want a game that sprawls through time. Replace the Nightly Play with sessions of those games and then use the Downtime systems to jump to the next flash point in the city. This could also be used for a game like Urban Shadows, whose system of debts and focus on politics make it a peanut butter and chocolate mashup. It might take some custom moves for clans and factions, but those wouldn’t take much to make.

Undying functions well as a light game for players who want Vampire: The Masquerade or Vampire: The Requiem without the baggage of those games, but it’s also recommended for a system to use to take an urban fantasy setting through different eras.

If you found this review helpful, please consider purchasing this game from the affiliate links embedded within.
Click to expand...

Steal From The Vampires And Give To The Poor In Brinkwood

How would you hack a VtM lookalike without going anywhere near the storyteller system?
2