D&D General what is the unifying theme of gnomes?

bedir than said:
Tinker certainly isn't, as clockworks are real things with no magic.

The Lore feature may be, but it seems more like an awareness than a use of magic.
Click to expand...

I would, again, argue that both of these are magic themed, even if they are not necessarily magical.

This thread, as far as I can tell, is about finding a unifying theme for gnomes. If creating an animated clockwork device and identifying magic aren't magic themed, then you are using a very different definition of magic than I am.

Reynard said:
I take deep offense to this. There is nothing worse than a gnome.

Except a gnome bard.


Bah. Gnomes are made of awesome, just ask Sir McStabsalot! 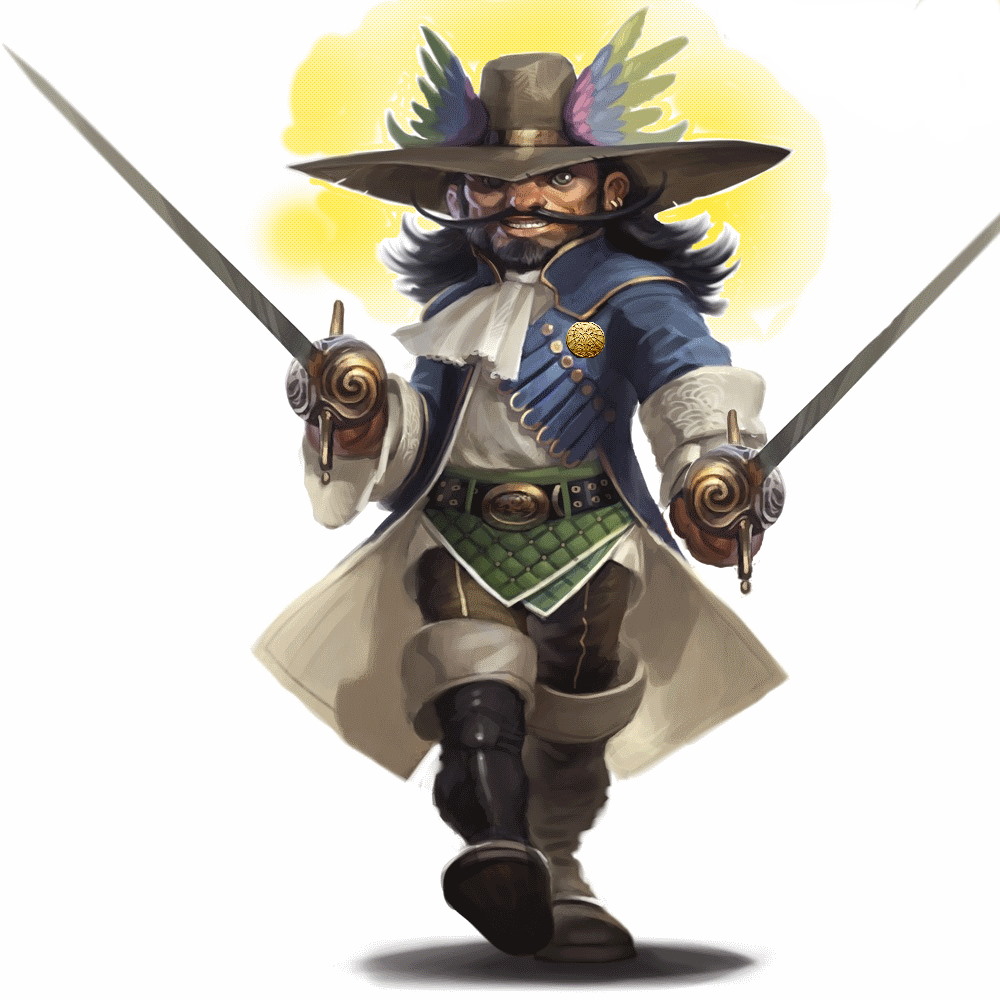 but halflings and gnomes could just be variation of the dwarven family.

In my campaign I divide between forest gnomes and rock/tinker gnomes. Forest gnomes are kind and curious nature loving folk. You can walk through a forest gnome community and not even realize it between how they blend in to nature and their knack for illusion magic. They're quite inventive so be careful, they also like to play good natured practical jokes and pranks.

Rock/tinker gnomes are unabashedly stolen from WOW, as inventors of overly complicated devices that they keep trying to perfect. The more complex the invention, the more perfect it is. I've described one of the largest rock gnome cities as being akin to Las Vegas with contraptions and everyone trying to outcompete each other with crazy inventions.

On a related note, both goblins and gnomes are descended from feywild goblinkin that long ago came to my world. The feywild goblinkin are mischievous pranksters and when they left the feywild some followed the light hearted harmless pranks of Garl Glittergold's pantheon and became gnomes. Others followed the cruel, intentionally hurtful ways of Maglubiyet.

So I've given them identities over time that may not match very closely with established lore.

Sometimes I think this art was created/commissioned solely as a direct affront of the gnome/bard/paladin/dual-wielder/rapier haters...

Laurefindel said:
Sometimes I think this art was created/commissioned as a direct affront of the gnome/bard/paladin/dual-wielder/rapier haters...
Click to expand...

Long ago on a post far, far away a poster had an image of a gnome with a single rapier. A bit of paint.net manipulation later and it was dual wielding Order of the Owl paladin with the proper holy glow.

EDIT: of course, later on Sir McStabsalot got an owlbear mount. Can't have too much awesome! 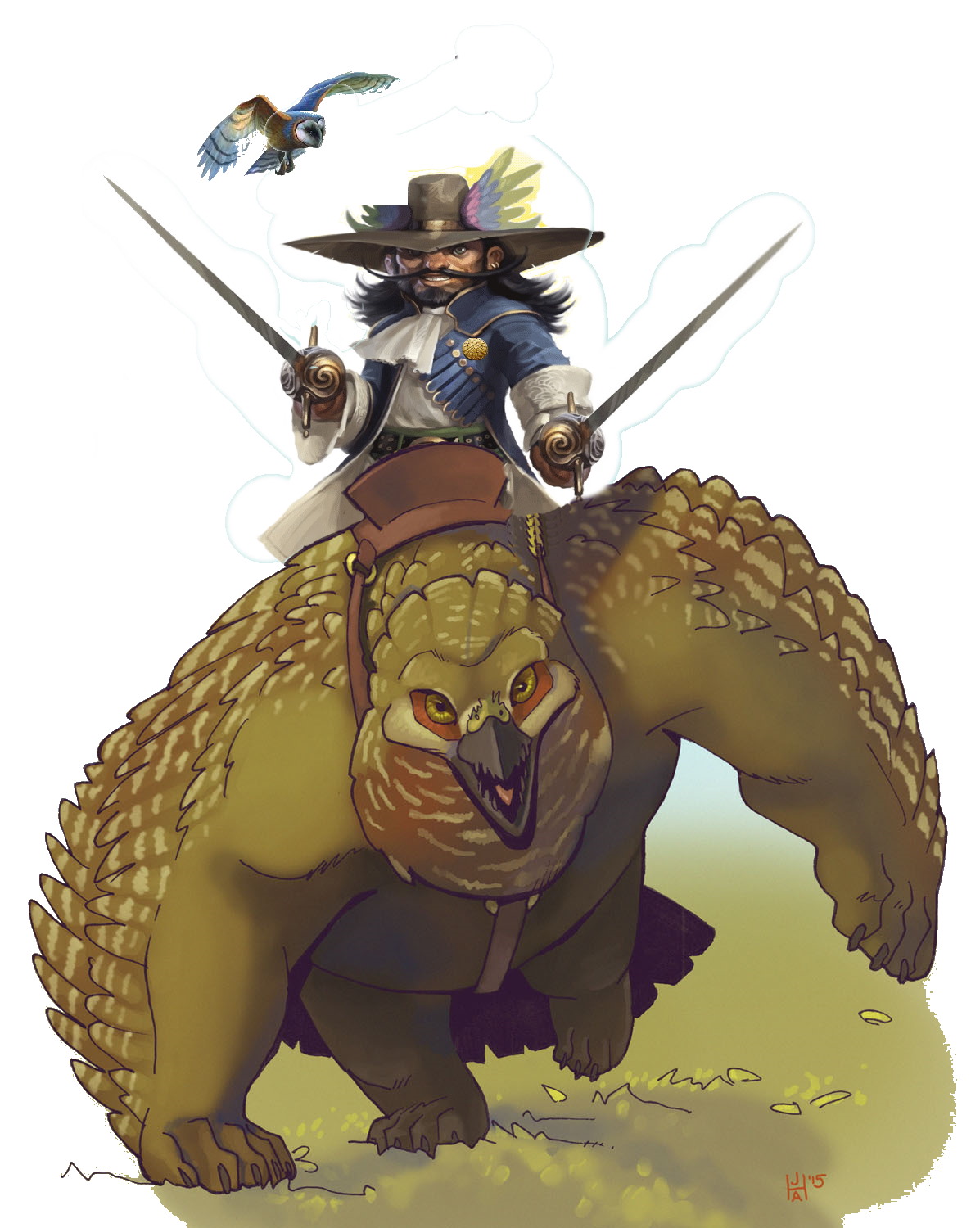 In my setting: Gnomes are feyblooded. When Obersson and Titania took power and became the first Archfey, they created the Fey races, which include Gnomes, Halflings, Saturs, Centaurs, and many others. They lived in the forests and mountains, with the gnomes being 'caretakers' for the other Fey - the responsible elder brother to heritages that were perpetually immature. Initially, there were only the Rock Gnomes. The Forest and Deep Gnomes are much later, but were also created to serve as responsible caretakers in places where they were needed.

To me, that was the ideal fit for gnomes - they tend to be a mix of youthful energy and old person on the porch with a shotgun.
Last edited: Jul 6, 2022

Mind of tempest said:
you are mistaken the dwarves are the other short race who are supposed to be associated with something really big.
Click to expand...


At least for D&D in the core books, I'm a bit befuddled as to how I'm mistaken.

Dwarves at 4' and 150 lbs feels different than Gnomes at 3' and 60 pounds, even if they are both described as small for a sizes category in 1e. However in 2e, Hill Dwarves are S to M, and Mountain Dwarves are M. The Gnomes are S and the Dwarves are M in all the later editions.

Notably, the 1e MM describes Dwarves as being the larger cousins of Gnomes (a similar relationship is noted in B, 1e PHB, 2e PHB and 2e MM).

In 3.5 PHB and MM the relationship between Dwarves and Gnomes isn't given but they are Medium and Small respctively.

In the 4e PHBI race entry, is the Dwarves "proudly proclaiming they were made from the earth itself", "honor long-dead clan founders", and "revere Moradin as their creator" reminiscent of their Tolkienien origin? It mentions they once labored as the Giants slaves but not of another relationship to them, and they are again medium. In the 4e PhB II race entry the gnome is again small (smaller than Halflings) , but we get the big change to being from the Feywild and resembling Elves and Eladrin.

5e has no relationship with the other races noted in the PhB for Gnomes and has them listed as Small. Given 5e's seeming tendency to respect all earlier editions if possible, one may speculate Forest Gnome picks up the 4e relation with Elves and Rock Gnome the earlier relationship with Dwarves. Anway, Dwarves are again medium with nothing in the PHB about being a small version of anything, and Gnomes are small.
Last edited: Jul 4, 2022

Gnomes are to dwarves as halflings are to humans -- smaller with a touch of something magical.

I love the gnomes precisely because they are the most metagame unpopular core PC race, the little ugly duckling of the Player Handbook. And one of the reasons is because by fault of the racial traits they were too typecasted to be rogues or illusionist wizards. And I am happy with the solution by Pathfinder 2, where you can choose an optional racial feat to allow more flexibility. Dragon Magazine published an article about "Martial Cultures" with variant races to play "primal" classes (ranger, druid or barbarian).

Critical Role has showed us gnomes can be very interesting characters. 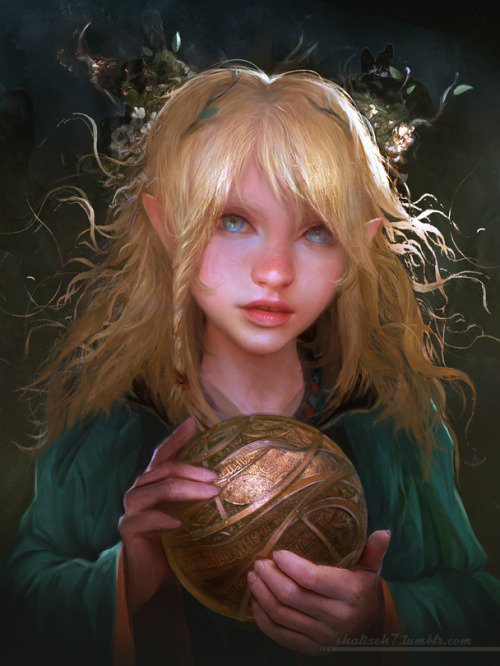 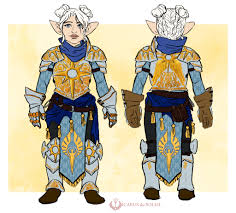 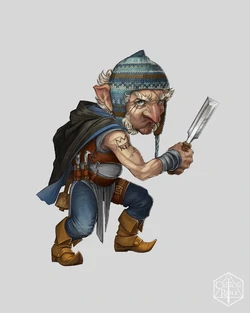 I imagine gnomes as dwarves' cousins, but also with some piece of fey blood, maybe because they were near or within Feywild for a long time. And sometimes I imagine as the ultimate "pokemon trainers"/monster tamers. With their "speak with animals" and the right animal companions they can be boar riders, but also bears and other creatures.

Maybe because I am mature but I am used to old cartoons with gnome-like characters, like Hoggle, one of the main characters from Labyrinth..... one of my toddler plastic dolls was a dwarf with hood, like the ones from Disney's Snowhite.

Steampunkette said:
Gnomes have no unifying theme.
Click to expand...

Does any of the 'classic;' races have a unifying theme?

@Snarf Zagyg has already shown us that elves don't.
Humans... maybe their only theme is they are middle f the road, can do everything but are not otherwise special? i.e. they are the known baseline.
Dwarfs? Eh, some of them live underground and some don't. Mostly they are miners and 'salt of the earth' folk, but is that a unifying theme?
Halflings? Just half humans right? Its in there name.

A lot of the 'newer' ones that have not been envisioned a million different ways do.
Genesai are elementals, so yea, they do
Aarakocra are flyers, so yea, they do.
Shifters do, they are shifters.
What about firbogs? I don't think so, at least nothing that has made an impression on me.

Orcs used to. But of course we are no longer supposed to stereotype by race because of the real-world associations. So can we really have any unifying themes to a race anymore?

LordEntrails said:
Does any of the 'classic;' races have a unifying theme?
Click to expand...


Are Dwarves, Elves, Halflings, Half-Elves, Half-Orcs, and Humans all pretty unified by "lets get really close to Tolkien, but not admit how incredibly much better the Elves are supposed to be because we want the game to be balanced and humanocentric".

LordEntrails said:
Does any of the 'classic;' races have a unifying theme?
Click to expand...

That's it. That's the classic race unifying themes right there. LATER they got some variety with the Tallfellow halflings and 2 dozen different elf sub-races.

It's why they're sometimes humanoids, sometimes fey, and sometimes tinkers. Since they have no central identity, new ones get slapped onto them.

Now I want to play a Hemulen. 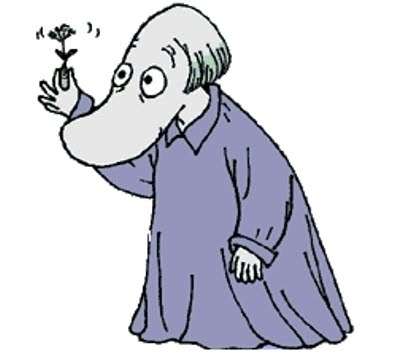 Their creator, Theophrastus "Paracelsus" von Hohenheim, designated them as beings of elemental earth.

Within D&D they've settled into the space of folkloric little people / mythic trickster that Elves and Dwarves can't occupy, because they glom too closely to Tolkienesque tropes.

jmartkdr2 said:
Goblins and kolbolds are at the forefront of de-monster-ification of monstrous races - they're cute now.
Click to expand...

Goblins I’ll give you, but Tucker’s not withstanding, were kobolds ever not cute?

Supporter
A dive through the history of gnomes, with a Gygax quote and other things. 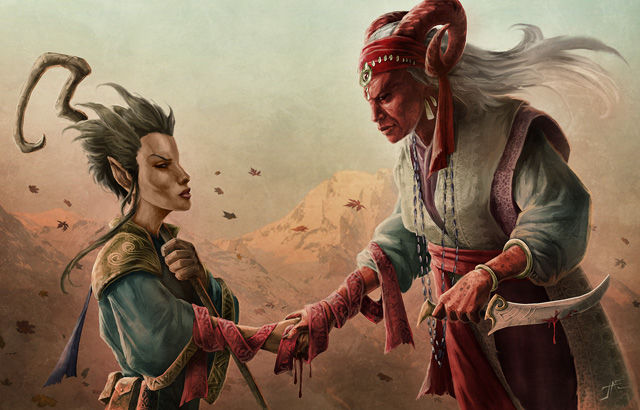 On Tieflings and Gnomes

In which I talk about dissociative design of races. And how to not design a gnome.

Dioltach said:
Now I want to play a Hemulen.
Click to expand...

And while we're at it, I want to play an elf as a Marsh-wiggle. 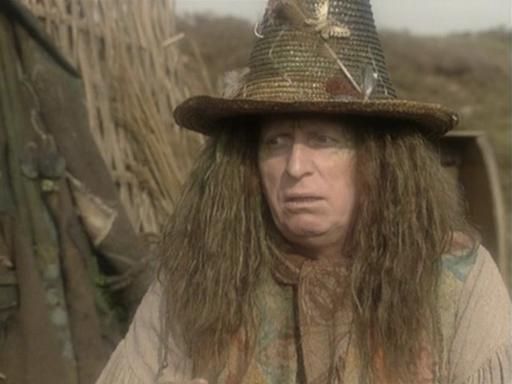 Paul Farquhar said:
It's a fungal growth.
Click to expand...

Mind of tempest said:
it is more you think they would have some core ideas for them as they seem to be made up of left overs of the other classic demihumans?

you are mistaken the dwarves are the other short race who are supposed to be associated with something really big.
Click to expand...

D&D General building a faith around the assumptions of the cleric instead of in spite of it?
2 3 4