Worlds of Design: Active vs. Passive—Part 2

We've been talking about active versus passive players. But how do you tell which style works for your group? 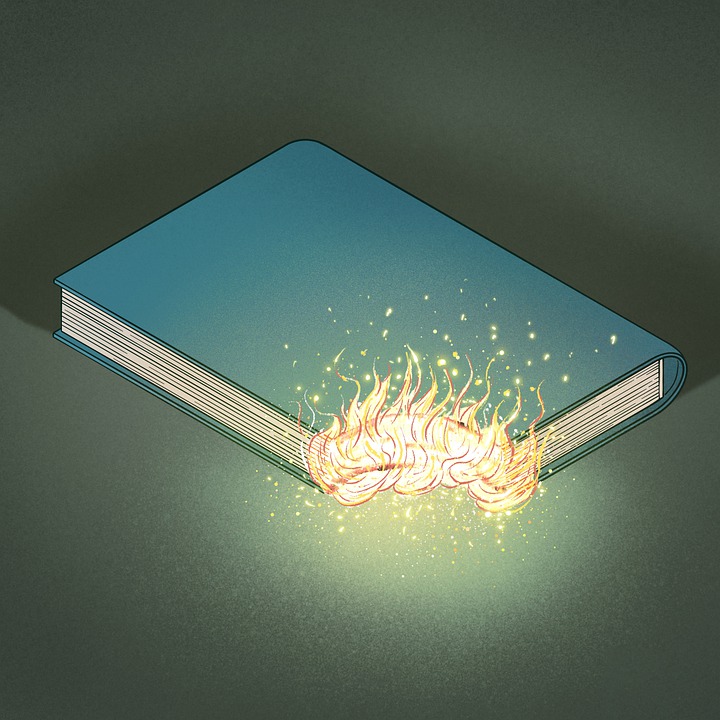 There are lots of activities in video games, certainly, and often there's lots of opposition. Though frequently it's not human opposition, just the computer, and computers can become predictable when single player, resulting in the ability to “speed run” on succeeding plays because the player anticipates/knows what the opposition is going to do. More important, you cannot lose, you can rely on save games to extreme levels in video games, such as: here's a chest which I open several dozen times (getting something random each time), save each one, and pick the one that gave me the best result. That's a very passive sort of thing to do, even though you're doing something over and over and over again. Single player video games can become a form of management, for want of a better word, rather than a form of competition. So oddly enough, while everyone expects video games to be all about activity, they can still be quite passive when the player relies heavily on Save Games.

Perhaps this is a reason why some people don’t care for computer RPGs, but do like tabletop RPGs—the former are more likely to be, ultimately, passive, the latter much more likely to be active.

What about party and family games? Because people rarely care who wins party games, and many players are not ordinarily gamers, players may be more passive than active. Party games usually promote passivity insofar as there are no negative consequences for being passive; on the other hand, there are rarely drawbacks to being quite active in a party game. Family games tend to be more parallel competitions (tending to passive) and less opposed games (tending to active).

Applying This to Role-Playing​

The extreme storytelling side of RPGs, where the GM tells players a story through the game, is more likely to be satisfying for passive rather than active players. Comfort is very important in this equation. Being an active player is less comfortable, often much less comfortable than being a passive player; you may end up feeling stupid when you’re outwitted or crushed in the game. That can’t really happen in a story game. Games that attract passive players are ones where it's everybody achieves something, although some may not achieve as well as others.

A GM should recognize what kind of style they’re playing, and it's important that GM- and player-styles match. People may be frustrated when they get in a game that goes the opposite way. If you want to run your RPG as an opposed game, a game people can win or lose, then you need at least one active player, preferably several. For a game that’s a storytelling mechanism for you, you probably want more passive players, so that they'll be content to go along with the story. But that’s not always the case: if you want players and GM to collaborate in making up a story, you’ll need a few active players too.

Which Style Are You?​

The key then is this: how do you tell before a game starts whether someone is an extremely active or passive player, or somewhere toward the middle?

You might get a clue if you've seen them play other games. But I think passive/active varies with the kind of activity. Someone might be a passive player of board games but an active player of RPGs. Most likely, the best way to find out is to talk with the player at some length, ask what kinds of games they like, what kinds of events they like in RPGs, and so forth. Then if you're running a game that really requires a group that leans strongly one way or the other, you can determine the play style taht works best for that player.

If your campaign itself comes out somewhere in the middle, then you'll likely manage as long as all the players don't lean strongly one way.

Of course, GMs can help players be more active, and can more or less suppress those who are so active that they get in the way of others (for example, the player who is constantly talking over others, even the GM). Passive players can be helped to choose characters that work for them. Have a player play a fighter, say, point the player in the right direction (so to speak), and let them have at it while other players do the heavy thinking and activity.

If you've been reading “Worlds of Design” for a long time, you won't be surprised to know that I strongly favor the active side.

Your Turn: Are you usually an active player or passive RPG player?
Last edited by a moderator: Jul 16, 2021
Click to expand...

It varies with my work load, and the group. I currently playing in a gonzo homebrew which I stated out passive as I was just their as the healer, and wanted to game. But currently butting heads with a more active player who does not respect other peoples table time.
During my army time I was more active, more like a sgt than fellow adventure.
In AL it depends on my energy level of me and the group I sitting with. Some times it fun to watch other people put their hands into the trap.

I am usually active as a player, and I get bored when the GM tries to tell a story too much, rather than manage the cooperative creation of one. And I will avoid GMs that I know are active at the expense of players over the long-term, too.

As a GM, which is how I play the vast majority of the time, I try to balance, setting the stage, introducing and describing the core conflict, and then putting the rest on the players, and reacting to and building on their ideas and contributions in order to "manage the cooperative creation" of the story, rather than implement my story (that is, force it on the players).

Looking back on my recent gaming group changes, I realize that the breakdown that developed with my former group (from which I resigned several months ago) was likely in large part because of a disconnect over the issue presented in this article. I had five players, and two were really passive, needing to be prompted to get involved with the game and interact with one another; they were, it seemed, quietly happy spectators. Two of my players were active. Of those, one was of the sort that sought to bring in others and keep the party working together, while the other was a scene-stealing attention hog. The final player was the largely passive loner who'd rely on the super-active player for direction, and would run characters that were either min/max'd or were odd and iconoclastic and would drag the story in directions that had little to do with the story as presented, and usually nothing to do with the other characters. Thus, I had a disconnect and imbalance within the group of players as to play style, and a disconnect in what they each were willing to contribute to creating a story, and what they were willing to give up in order to do so (spotlight time, for example).

My new group is far more balanced, and I can see that they are more like one another on this continuum than are those others, and I've thus far seen, in several one-offs and the planning and impending launch of a campaign, how that balance is paying off in smooth dynamics of the party and a much more pleasant and productive experience for me.

No flips for you!

I'm now thoroughly confused by how you're using active and passive because it seems to be shifting around a bit. My best interpretation is that active means "produces game states" and passive means "consumes game states." This gets very muddled, though, when you start talking about family games, where this line isn't clear at all. And, borrowing from your first article of this title, your example of play-acing towards the GM vs using the mechanics of the game as active/passive respectively doesn't align with producer/consumer either. So, you're moving around, seemingly to cast things you like as active and things you don't as passive, and I think this very much hurts your analysis. A less biased examination of how producers vs consumers in RPGs would have a good deal of merit because it can aid design and GMs in pointing their games to take advantage of each. In fact, a lot of indie games are already having this conversation and using it in design.