Years ago I devised a framework that can be applied to “all” games, to help aspiring designers of board and card games. Let’s see how it applies to RPGs. 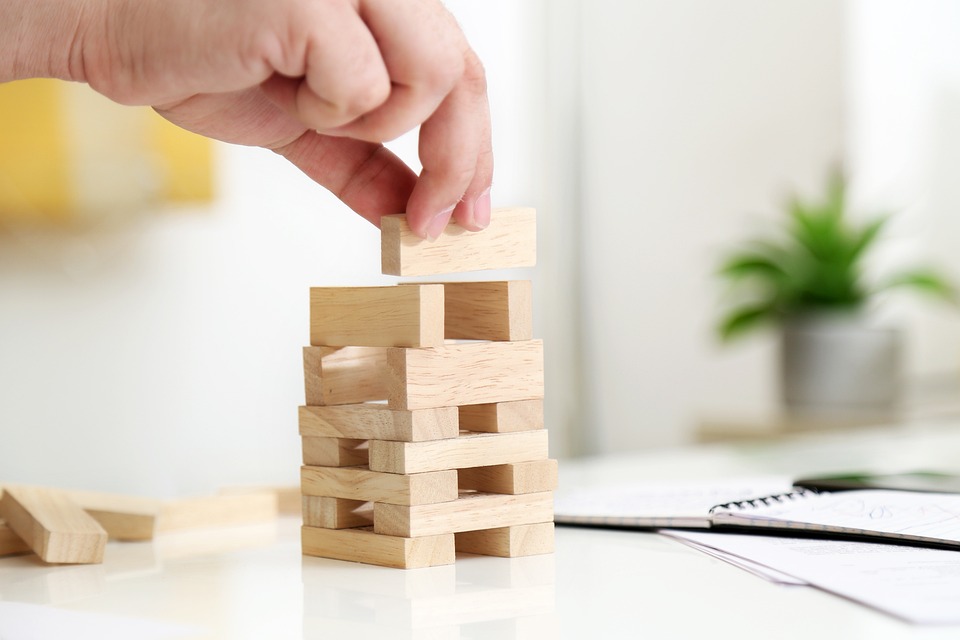 “Grasping the structure of a subject is understanding it in a way that permits many other things to be related to it meaningfully. To learn structure in short, is to learn how things are related.” - Jerome Bruner
Click to expand...


Years ago I devised a framework that can be applied to “all” games, to help aspiring designers of board and card games. I discussed this in detail in my book Game Design: How to Create Video and Tabletop Games, Start to Finish (McFarland, 2012, which I would have called “Learning Game Design”). In this column, I apply the same framework to tabletop role-playing games.

Most games have some kind of emotional connection to something outside the game. But there are purely abstract board games, and board games that are functionally abstract despite an “atmosphere” related to it. I don’t know of a purely abstract RPG, nor how that could work. On the other hand, RPGs are strongly attached to a setting, even if that is the “default setting” for fantasy and science fiction role-playing games that I’ve discussed before.

Perhaps this is more important for other tabletop games. Player interaction in most RPGs follows conventions, number of players is important mechanically. For example, D&D 3e specified four players, and that led to a game where players were more one-man armies, and less like a football team. Most RPGs require a GM of some sort, unlike most other games. This is a nearly-defining feature. But there are GMless RPGs as well.

Do RPGs have explicit victory conditions? Sometimes they do, amounting to “reach the highest character level and retire." But they all have some objectives arising from the players themselves, such as “get lots of treasure” or “do heroic deeds” or even “beat the GM’s challenges!” Many scenarios (adventures) have an objective that acts more or less like a victory condition.

Where is information stored? In boardgames the board is data storage. Character sheets are data storage in RPGs; but there are differences from game to game, for example use of a board in some, not in others. And we’re seeing a move from paper to digital storage. Even the way a GM has information stored (in a written commercial module?) is part of this structure. And that will be somewhat different for online games.

This is primarily important in combat. Some RPGs are played as though everyone acts simultaneously, just as usually occurs in the real world. Others are more overtly turn-based (e.g. 3e D&D). In the former we have everyone telling the GM what they intend to do, then the GM decides how character- plus non-PC-movement comes together. In the latter the players roll initiative and actions of either one side or of individuals take place in order of initiative. This can be closer to simultaneous adjudication when such actions as “attacks of opportunity” are added.

There are many ways to organize movement. In RPGs in particular, at one extreme we have “theater of the mind”, where movement and location only take place in the minds of the GM and players, and maneuver reduces to a simple question of “do I attack, do I wait, or do I run away?”. At the other extreme, we have strict rules for movement and location, usually involving a board – more like a game, less like improv.

There’s a lot involved here. In RPGs you can follow the D&D example, or can vary that considerably. In a crossover with #6, some games assume you use some kind of grid to regularize movement and depict location. Others are firmly in the “theater of the mind,” no grid, no pieces, interaction all in the mind, not on a board. And some games go either way.

Usually RPG combat involves rolling dice. But I’ve seen at least one video game that’s more or less an RPG where an attack with a given weapon and character does the same damage every time, and always hits every time (Warhammer 40,000 Chaos Gate: Daemon Hunters)! In some RPGs the expectation is that you’ll interact peacefully with many non-player entities, while in other games the interaction will mostly be violent.

I should also point out that in some games interaction is often governed by a dice roll against skills or abilities, while this is much less common in other rulesets. How is a riddle solved – the players, or a dice roll against intelligence? Spells are a prime means of interaction, and what spells can do makes a huge difference in any game. Many non-fantasy games have no spells (although technology can act much like spells); the absence of spells is just as important as their presence.

This is pretty straightforward for most RPGs. But you can imagine one in which you need to gather “something” to power the spells you cast, or to recharge magic items. Even when economy is straightforward, what you do with what you gather (money) can vary a lot.

Even tabletop games have interfaces, though the term is more common for video games. We’re so used to the interfaces in tabletop games that we forget they’re there. In RPGs we might include play aids, such as a DM’s screen, as part of the interface. Changing from rolling dice to generating random numbers on a smartphone is a change of interface.

Your Turn: What elements of this framework are missing for RPGs?
Last edited by a moderator: Nov 18, 2022
Click to expand...

I feel like there should be something about balance and the underlying math model that facilitates it. In games like chess or Monopoly, balance isn't an issue because all players start off exactly the same. But in RPGs, with the added element of character creation, you can't assume equality. And maybe such equality is a myth, or even undesirable, but somewhere there needs to be a framework that ensures there aren't wild discrepancies in the power levels of different races, classes, backgrounds, weapons, and so on and so forth, that break the game or render wide swaths of options suboptimal. Or maybe that's all built into #2.

I've been an aspiring game designer for about a decade now. I've taken classes, done a ton of research, and designed games for work purposes, my own play groups, and others. I've read so many game design frameworks for "every game" and what most miss is that there has never been "one model" to design a game. I believe that there as many game design frameworks as there are game designers. Even in RPG's, some games fit on a page and only have one or two of those elements to make it a reality. Not every game is 1st edition D&D, some of them are as simple as "coin toss". It's in that diversity that is the key to understanding what is possible.

Make sure your rules support and encourage players to do the thing your game intends them to do. Early D&D, for example, supports dungeon crawls, Ars Magica supports wizards, etc.

Worlds of Design: Are You Consistent?

Worlds of Design: The Art of Improvisation in RPGs