In RPG campaigns the characters often move through several stages of life as they increase their capabilities (and responsibilities). We don’t see this in one-shot adventures, yet distinct stages generally improve game designs. 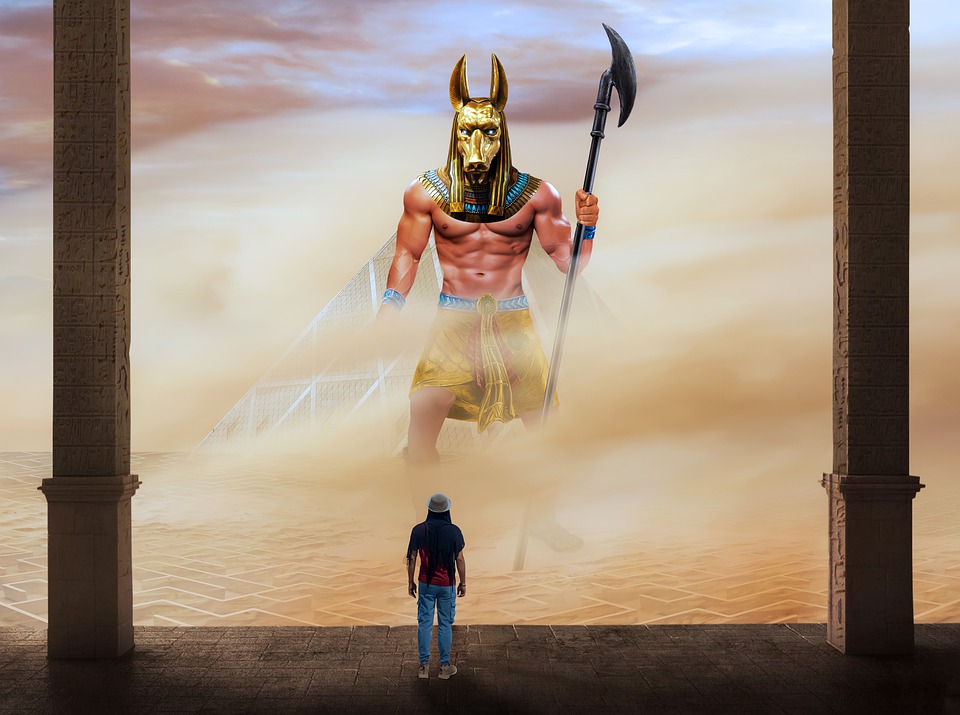 “Every stage of life has its own form of power, and we're always sort of terrified as to whether we can make the jump to the next form of power.”—Chuck Palahniuk
Click to expand...

Many RPG adventures are one-shots, often started and finished the same real-world day—for example, RPGs at conventions. This is in contrast to a campaign, linked adventures taking place over many sessions and months or even years. The campaign is, to me, the “natural” way to play, but it may be harder to keep a group together over many sessions these days when there are so many other entertainments/distractions than in the late 70s. One-shots may be much more common now than in the past.

Today we’re talking about campaigns, not one-shots; where the player characters have a chance to change and develop over time, not just increasing in capability but changing what the characters typically do.

Initially PCs will be something between 1) treasure hunters, and 2) their deities’ foot soldiers, the privates, corporals, and sergeants of divine armies, so to speak—even though what they do day-to-day might not be much different than what the treasure hunters do.

At some point, about 4th level in old D&D, they become more. They become personalities, celebrities, “people of worth”, somebodies rather than nobodies. At this point they are obviously more capable, and more wealthy, than the average person.

At yet higher levels (in old D&D terms, perhaps 10th) they may become magnates, politically powerful, influential persons. They may have their own lands and even strongholds, their own retainers or troops. “Name level” was the old term.

The general trend is from nobodies, to somebodies, to VIPs, to people who shape the course of local history, and conceivably to rulers or generals. It won’t always be this way, and the GM can guide players toward or away from one or more of these stages. There are plenty of alternatives: long-term spies, sage-like characters, etc.

Ultimately, some PCs may become more-or-less NPCs for those joining the campaign much later than its start.

A lot depends on the setting, too. Some settings may not have magnates (a word tending to relate to business/making money), some might not even have treasure-hunters if they’re more war-oriented.

Interfering? If you’re playing the RPG as a game, why would you interfere? The players play the game, and write their own stories, with the GM only as a guide on occasion.

From a game design point of view, we certainly want the game to progress in stages, to change over time. While video games (where “the grind” is regarded as normal) might be able to succeed with players doing the same thing over and over and over again, that isn’t desirable in tabletop games. Designers want players to confront different kinds of problems, to be thinking about different solutions, as a game progresses, especially a game lasting months or years such as campaign RPGs. Players are certainly going to have different experiences as VIPs than they are as mere treasure hunters.

If you’re playing as a storytelling activity, then you might feel a need to control what’s going on to avoid detrimental effects to the stories. Then the trick is to recognize what’s coming before it happens, so that you can do something to deflect the campaign in the direction you desire.

One player’s 11th level cleric (who was suitably borderline “insane,” as happens to so many high-level clerics in 1e D&D) became the game-world equivalent of the Pope. Of course, lower Church positions are possible, such as equivalent to Archbishop or Bishop.

One of my characters playing with well-known GM and author Rick Stump became the “Duke of Ekull,” leading the fight against encroaching monsters.

A GM could offer characters opportunities to buy into joint ventures (trading, exploration, etc.). In some worlds these would be organized as companies, a post-medieval notion. Bankers, too, in the modern sense, are Renaissance “inventions”. Or you could encourage a player to have his character become a military commander.

Your Turn: Assuming you run campaigns, what unusual roles have player characters adopted as they reached the “leader” stage?
Click to expand...

My players usually settle into a community and act as guardians. Had a few take on formal leadership roles but not too often. One time a character became a demi-God. There was a long arc leading up to this. Now that character can be chosen as a deity in the campaign world.

I love Pendragon where players are expected to marry, have kids, and let the next generation take over adventuring. That's really cool.

Circa 1997 irl, Orbril the gnome started as a young gnome sent out of the burrow to a nearby human city to become an alchemist. He had a few low level adventures fighting rats, bandits (he lost his little finger due to torture) and later ran away from snake headed mummies. Then on a hunt for a griffon he managed to catch and tame a pair of giant carnivorous hamsters.

Those hamsters changed his life.

the Circus got royal patronage and got to travel into war zones. Orbril used fireworks to help bring down an invading flying ship, and helped save the Empress from assassination.

He became an NPC and when I DM’d the circus caravans would make an appearance, Orbril acting as day-man (the guy who travels ahead of the circus to arrange things with the officials)

Worlds of Design: The Destination, Not the Journey?
2