Blade Runner was voted the Most Anticipated TTRPG of 2022 by readers of EN World right here. 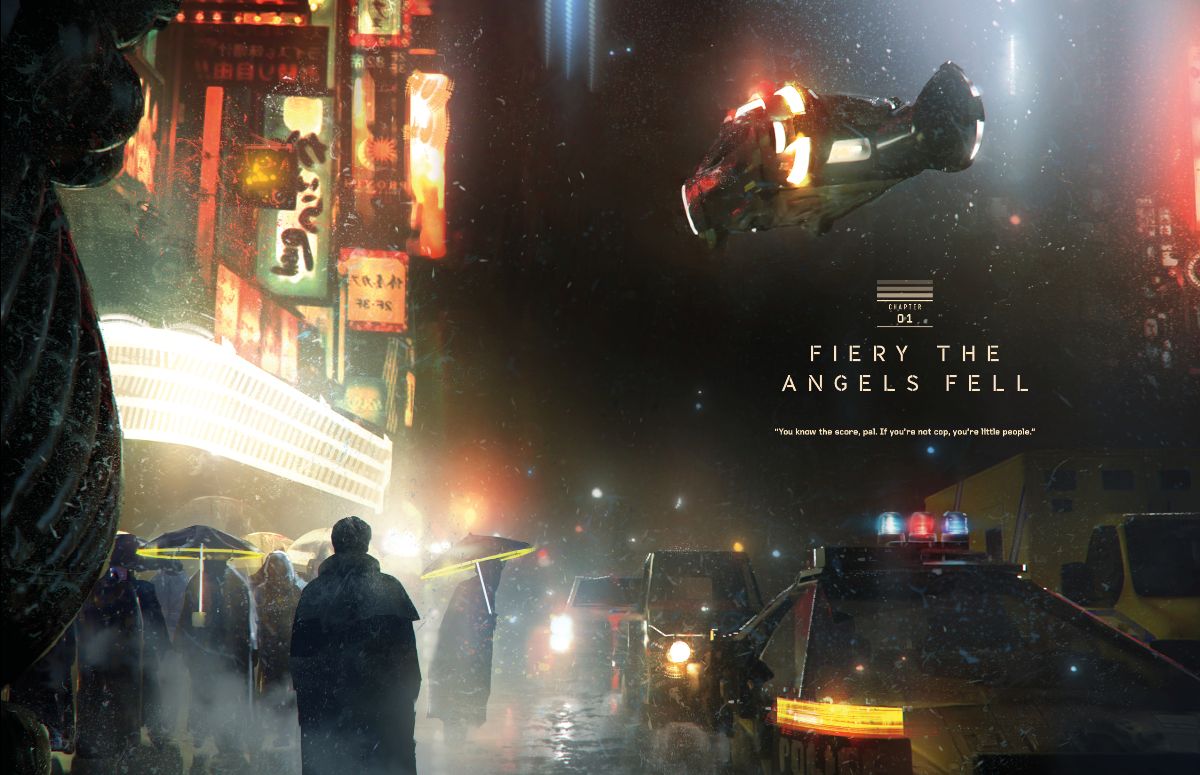 Check Out These Bladerunner RPG Previews

Free League has shared some previews of its Bladerunner RPG, which comes to Kickstarter next week on May 3rd and looks very likely to be the third million dollar Kickstarter in the last month. 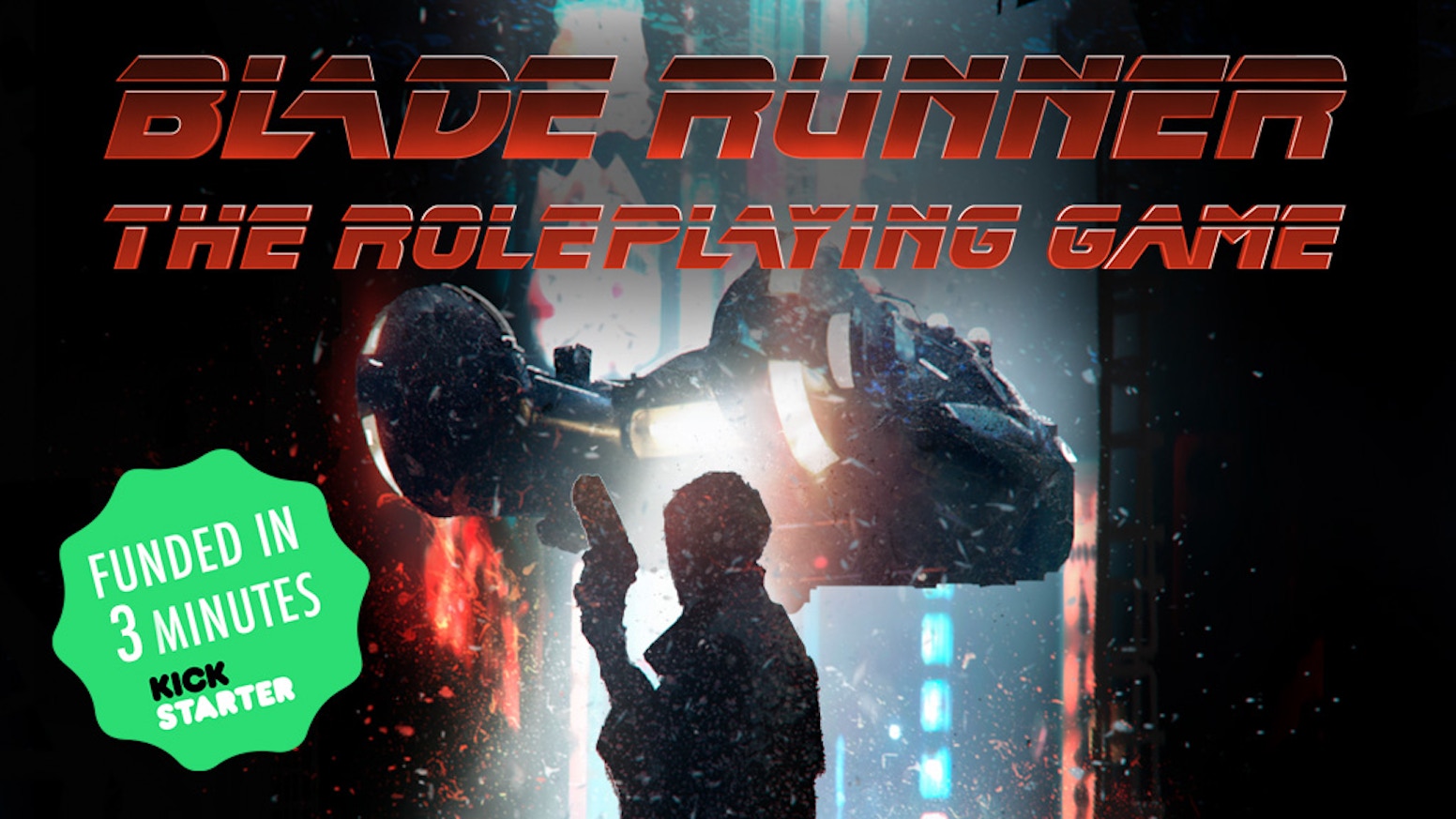 Walk the neon-noir streets of Los Angeles 2037 in the official BLADE RUNNER RPG from Free League Publishing and Alcon Entertainment.

Very nice analysis, aramis erak. But while I agree that there is a similar dilemma in Traveller, I think the situation in YZE games is quite different: firstly, because in Traveller, attribute deterioration onset is much "later" and can be mitigated by anagathics; secondly, because there is almost no (or at least very slow) progress for skill values in Traveller, whereas it is quite easy to raise skills (and talents) in the YZE games I know (Blade Runner, Coriolis, Forbidden Lands, Vaesen) while attributes stay fixed. I have yet to see a player that is into character optimization chose an older starting age in any of the YZE campaign games I have played.

So, for a oneshot, I'd readily agree with you assessment. But for a longer campaign, where skill increases are a thing, I still think higher attributes are way better.

MGibster said:
During the Kickstarter, I thought one of the designers said that they didn't plan on having replicants who didn't know they were replicants because Rachel was a special one-time-only case. She wouldn't be all that special if you had a bunch of games with characters who were unknowingly replicants.
Click to expand...

That's what the people in power tell Deckard.

However, the other cop leaves Deckard a message that he knows he's dreaming about random unicorns.

Check Out These Bladerunner RPG Previews
2