So, 1d3 + Str for the small ones (plumbata), d4 for the medium ones, and d6 for the big ones? And roll damage with Disadvantage if the target wears metal armour?

We increased the range for darts due to how they were really used (and after reading tests about them online). Our 5E mod as added DR back to armor instead of AC, so we wouldn't need to have disadvantage vs metal armor, but you could.

I think most people who play D&D but aren't familiar with history think Darts are the type you throw at a board in a bar. Not the honking killer bees Romans used that were freakin' Lawn Darts+.

Watching that video, I'd say those "darts" equate to D&D javelins, so d6.

There are darts, like the Roman plumbata, which was more a kin to lawn darts today...

And there were darts, which were more a kin to javelins... 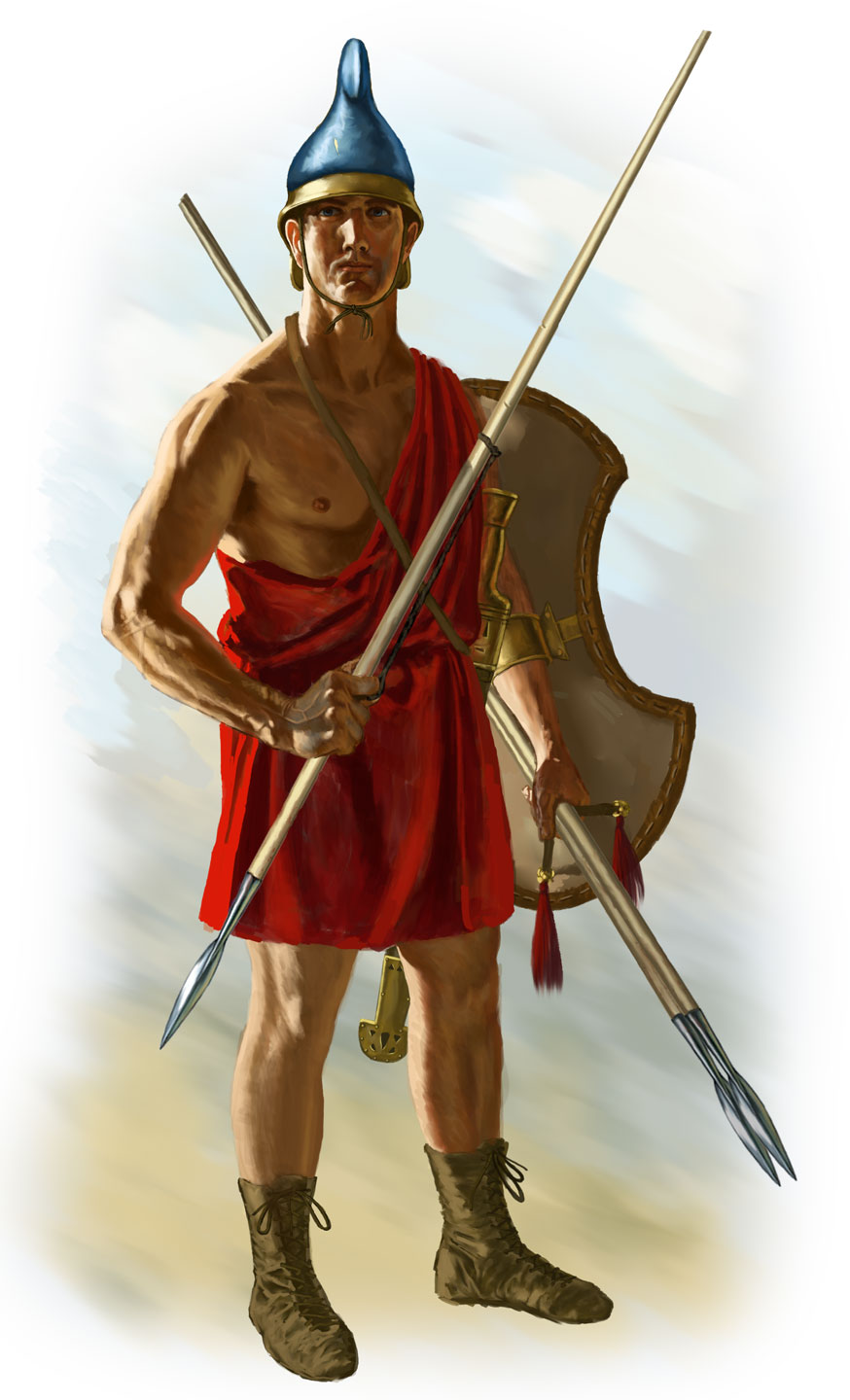 The video is more like the latter, but the former is what I think of as the d4 dart in 5E IMO. since it does damage equivalent to a dagger.

Stormonu said:
Watching that video, I'd say those "darts" equate to D&D javelins, so d6.
Click to expand...


Honestly yes, these are javelins, not darts, at least D&D wise.

Lyxen said:
Honestly yes, these are javelins, not darts, at least D&D wise.
Click to expand...

This sounds vaguely similar to Crocodile Dundee line, only replace knife with dart.

I've always treated D&D d6 'javelins' as big war darts, since characters can carry at least 4; d4 for a smaller war dart. Roman pilae were bigger, heavier and carried only 1 or (maybe, arguably) 2 at a time.

I used to be a member of an "Historical Recreationist group" (i.e. Re-Fairish fools). Our theme was 3rd century Ireland, and we had a game we played with the darts.

Ours were plumbata length, and had triangular pieces of leather in place of spear heads. Apparently this was an actual soldier's sport among the Gaels.

Two men, standing in two circles a distance apart. (Ours were only ten feet or so apart, due to space considerations in our camp site.) The circles are a yard/meter or so across. One man had darts, the other is unarmed.

The rules are simple. Players have to stay in their circles. One man throws, one man dodges and evades. Turns out it's remarkably easy to parry or block the thrown darts. They just don't come in that fast. And if you can catch one you use it as a parrying weapon, to deflect the incoming darts.

Now ours weren't weighted like the plumbata. That weight makes it easier to fling them, as we saw in that video. If they were flung like that they'd come in much faster.

If our group hadn't disbanded a few decades ago I'd show them this video and see if we wanted to try and rework our war darts.

Small language observation: While I've never heard of Plumbata before, I do know that the Latin word Plumbum means lead. (Symbol PB on the periodic chart). Romans used lead pipes, which is why the business of laying and working pipes is called Plumbing. Lead weights used in so many things are called Plumb Bobs for that same reason. We "Plumb the Depths" with a lead weight on a line, to measure how deep the water is, and builders use a lead weight on a line as a guide to make sure that a wall is straight up and down. They say, "The wall is plumb", if the distance from wall to line is the same, top and bottom.

So, based on that I'd take a guess and say that the original Plumbata were weighted with lead, to make them fly farther when flung and hit harder.

D&D 5E Heat Metal and whether constructs are both creatures and objects?

D&D 5E What are the Most Useless Combinations in D&D 5e?
2